Tapped Out: The Explosion of Craft Beer in Austin 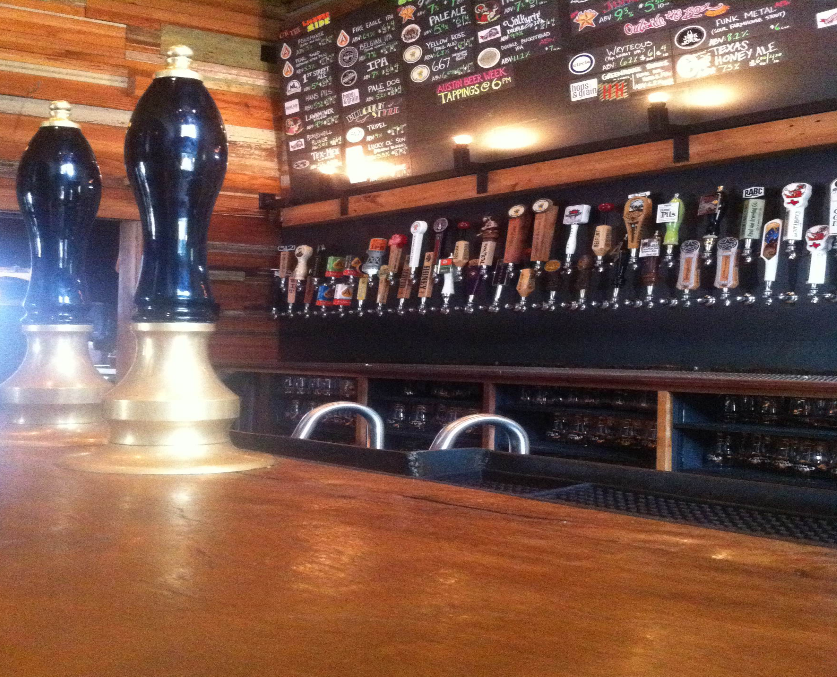 Craft Pride is an example of the growing craft beer industry in not only, Austin, but the state. The bar has 54 beers on tap that are produced in microbreweries throughout Texas. (Photo by: Austin Powell)

Everything is not bigger in Texas, this according to a study by the New Yorker showing the number of craft breweries in the country.  However, the Lone Star State does crack the top ten by coming in eight.  Thanks to legislation passed by the state legislature in June 2013, craft brewers, or microbreweries, now have easier access to distributing their product to a larger audience.  Craft breweries currently contribute $608 million to the states economy, however, that number is expected to $5.6 billion, according to a study by the Texas Craft Brewers Guild.  Austin and its surrounding areas currently have 15 microbreweries.  Austin is also celebrating its fourth annual Austin Beer Week this week with many bars across the city holding events to recognize craft beers in Austin.

Uncle Billy’s Brew and Que is one of Austin’s finest hybrid brewery-restaurants in town. Located off of Barton Springs in South Austin, Uncle Billy’s brings locals home-brewed craft beer. Michael Waters, head brewer, has been brewing professionally since 2009 and takes huge pride in brewing consistent, great craft beer. Waters believes Austin has a great craft beer community with a lot of growing left to do. Check out more on Waters, Uncle Billy’s, and craft beer in the videos embedded below. 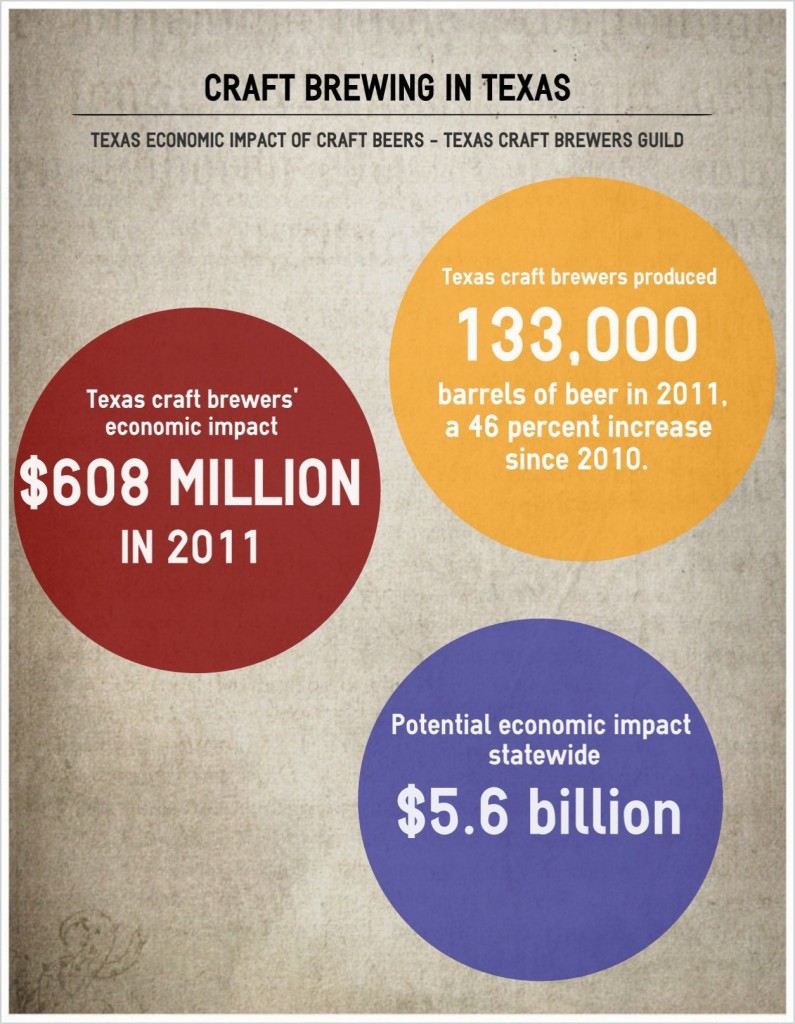