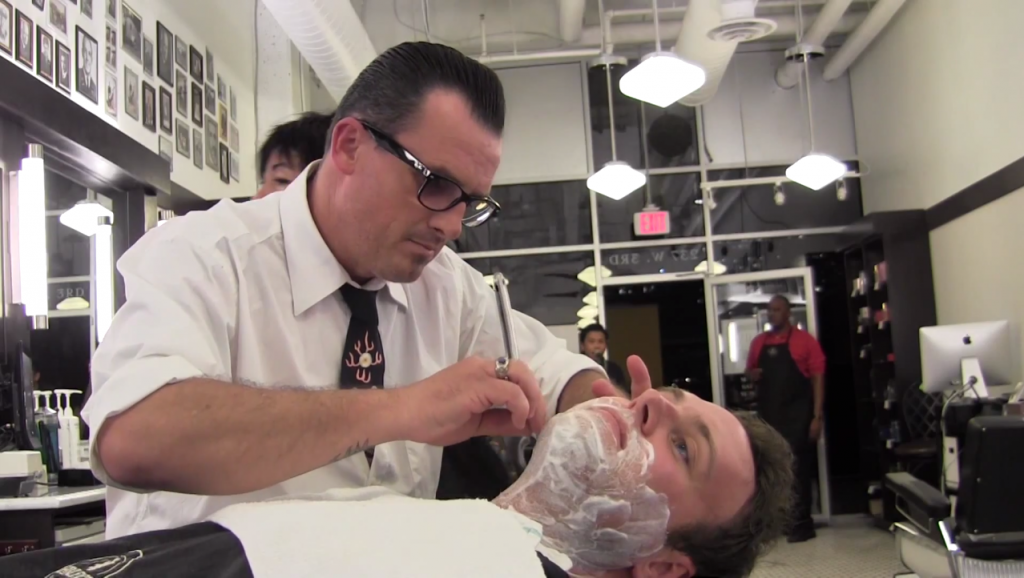 Since 2003, the eleventh month of the year has been termed Movember by men and women all over the globe who join together annually in raising funds for men’s health research. What began as a small movement of 30 men (or Mo Bros, as they appropriately call themselves) in Melbourne, Australia has now grown into a worldwide campaign involving 3.9 million people across 21 countries.

Andy Leonetti, who works for the Movember nonprofit organization in California, said he first grew a mustache to “fit in” while living in Melbourne in 2004, simply because “everyone had one.”

“So I grew a mustache, but I didn’t know why I was doing it. I had never grown a mustache before. Through the months, I learned about what the cause was and wanted to get more involved.”

After moving back to the United States, Leonetti started working for Movember with a few other men out of a small west coast apartment. Less than 10 years later, Movember’s U.S. office is currently based out of Culver City — just one indicator of the organization’s growth.

Not to be confused with No Shave November, a web-based community of folks who simply practice the “art of not shaving during the month of November,” the Movember Foundation is an official charity that encourages men to grow a mustache for the 30 days of November in order to raise awareness of testicular and prostate cancer. Participants are encouraged to include their family and friends by asking for donations, which mustache-growers can keep track of through their online profile page.

Even though Mo-growing is mostly a manly sport, ladies need not worry about feeling left out. Guys aren’t the only ones encouraged to participate.

“The Mo Sistas are actually really important, even though they don’t have to grow mustaches,” Leonetti said. “They’re really pushing the men in their lives to go to the doctor and get well, to take care of themselves. They’re the backbone of this movement.”

According to the Movember website, there are a record number of 209,000 Mo Sistas registered in the U.S. this year. And the numbers are continuing to rise. 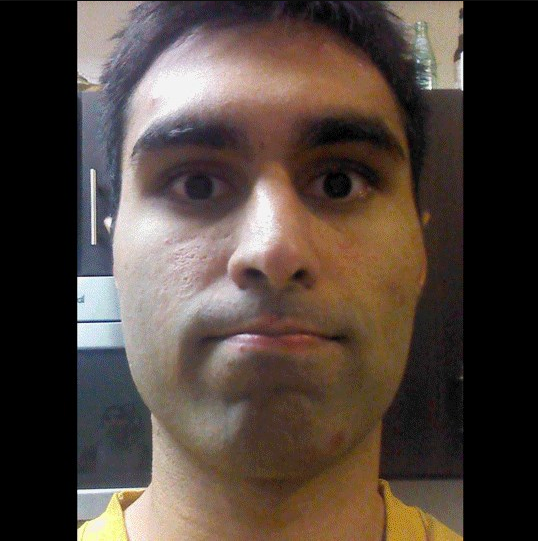 So far, the movement has raised a total of $446 million, enough money to fund 577 projects sharing the same goal: to improve the global state of men’s health. In the lead for the highest amount of money raised is Canada, with over $15.5 million in donations. The United States comes in at a close second in funds but beats Canada by nearly 50 thousand in participants.

In the last decade, Movember has made a name for itself in a large number of cities across the nation, including Texas’s very own Austin, Dallas, and San Antonio. To kick off the month of Movember this year, Finley’s Barber Shop held “shave-off” parties at their Austin and Dallas locations. Darren Peterson, managing partner of the Austin shop, says that between the two cities Finley’s barbers shaved about 65 Mo Bros for half-off the regular price in support of Movember. On Dec. 1, Finley’s will partner with Harry’s Shave Gear of New York to provide free limited edition razors for men with mustaches.

Sporting events are another common activity among athletic Texas Mo People. Cyclists joined in on Nov. 17 for  “Moustache Rides,” a cycling benefit that took place in Austin, and this Saturday the “Mustache Dache,” a national 5K running series, stopped in San Antonio. Men, women and children participated to raise awareness of prostate and testicular cancer — and to run with mustaches.

“I decided to do this as a fun run, but also to support men’s health,” said Izzy Gonzalez, runner and Assistant Principal of McNair Middle School. “It went really well. This was my first time running anything.” 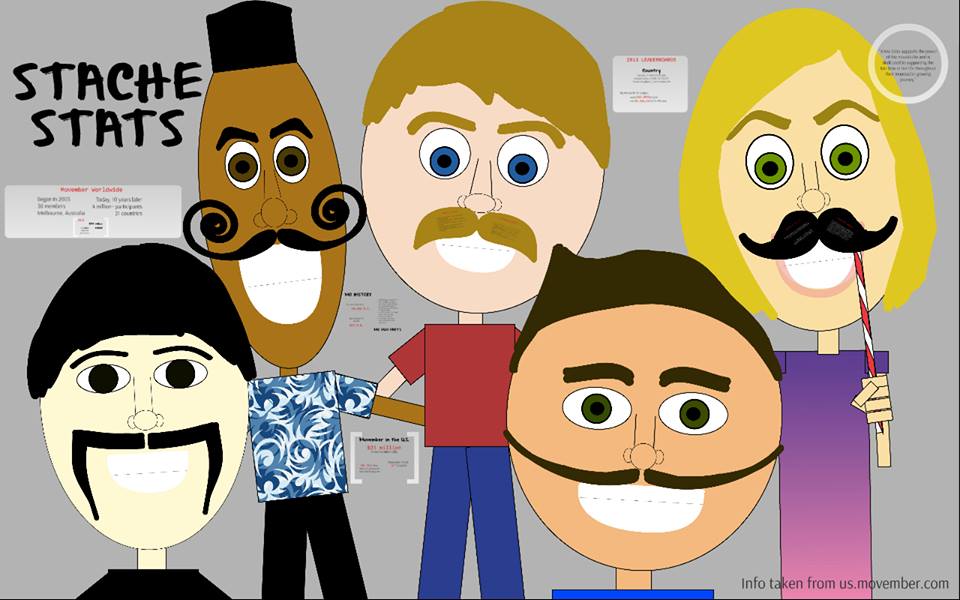 With all of the hairy hype going around, it should come as no surprise to Austinites that the movement has hound support on the University of Texas campus. In 2012, UT’s Interfraternity Council (IFC) got the ball rolling by contacting Movember headquarters to set up a network of multiple chapters within the Greek life at UT. Among the 19 teams, the 357 participants raised almost $23,000 last year, making UT one of the leading campuses of the Movember cause. The numbers are up to $18,000 this year.

The IFC sponsors also host a number of events to keep the mustache season interesting, including a “Best Mo” competition.

“IFC tables several times throughout the month to raise awareness, hosts a speaker from the Livestrong foundation and has a voting contest to determine whose mustache looks the best at the end of the month,” Butler said.

Most Mo Bros and Mo Sistas will point out, however, that the thrill of the competition isn’t what keeps the movement alive. Nor is it the fun events or even the “cool factor” of sporting a full-grown mustache. For participants everywhere, it’s about the fathers, sons, brothers and husbands who are fighting for their lives.

UT senior Joe Marshall began raising money for Movember last year because of his grandfather’s battle with prostate cancer. As a member of the 2014 Texas 4000 team, another community of cancer fighters, he’s recruited about 10 cyclists to partake in the movement over the last year.

“If there’s anything that I’d like people to know about Movember, it’s that the information spread is just as important as the funding raised,” Marshall said.

The motivation behind Movember is simple. When it comes to prostate and testicular cancer, early diagnosis is key to successful treatment. Promoting knowledge of the risk factors and possible signs of cancer can help save a man’s life. With all of the global efforts going toward this very mission of saving lives, Movember provides just another reason to be thankful this Thanksgiving.

“It’s hard to find someone who hasn’t been affected by cancer,” Leonetti said. “Being a part of the campaign is being registered and fundraising and giving those messages out. It’s not just about growing a mustache, it’s about supporting a bigger cause.” 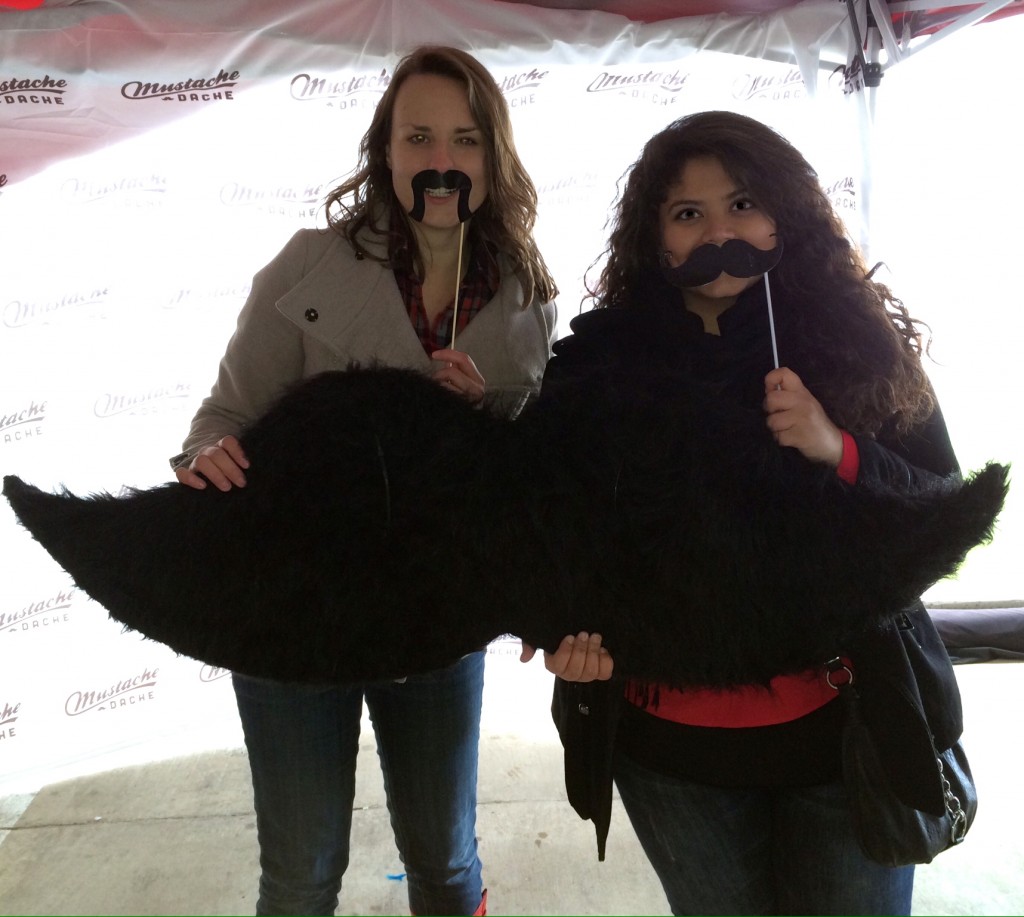