Bitcoin is a different thing to different people. To Harlan Dietrich, owner and founder of Brave New Books, a political bookstore and early adopter of Bitcoin, the currency represents the beginning of a decentralized era. To Steven Wilkinson, founder of Austin Bitcoin, it’s the good equivalent to money’s evil. To others who were introduced to the coin after the takedown of the online drug market The Silk Road, Bitcoin is the currency used to buy illegal substances online. 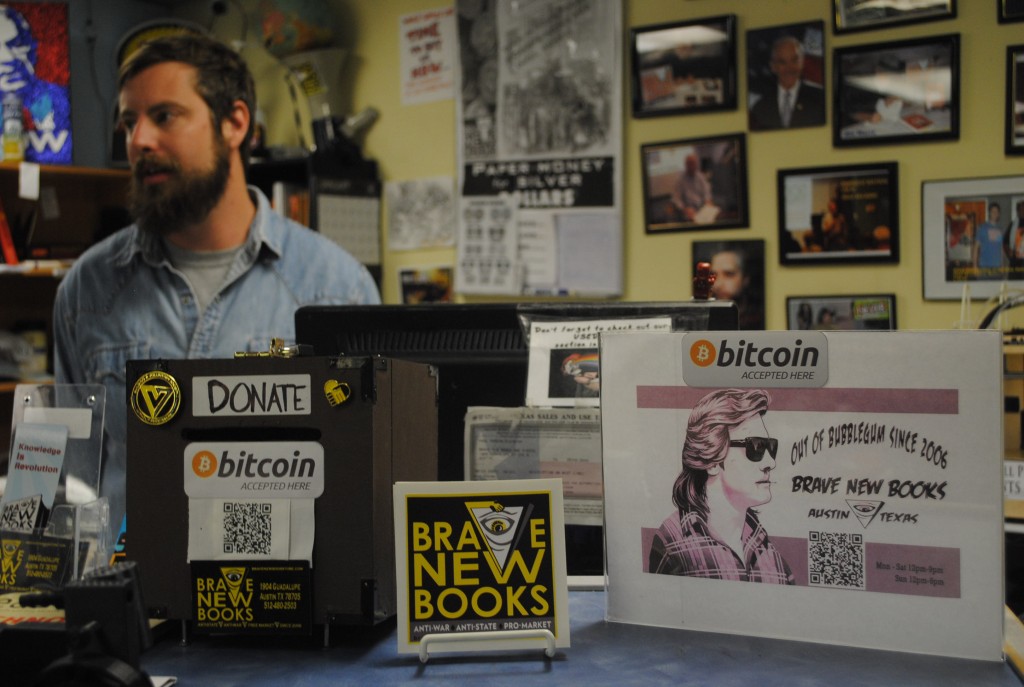 In truth, Bitcoin is the world’s “first decentralized digital currency.” Though it is gaining traction now in 2014 through the implementation of various Bitcoin ATMs cross-country, the cryptocurrency was created in 2009 by the mysterious figure by the name of Satoshi Nakamoto (a pseudonym).

The draw of the coin for many of its followers has much to do with the fact that the currency is not regulated by any central authority. Instead, a mathematical network existing in a cloud system visible to everyone monitors the creation of new Bitcoins. 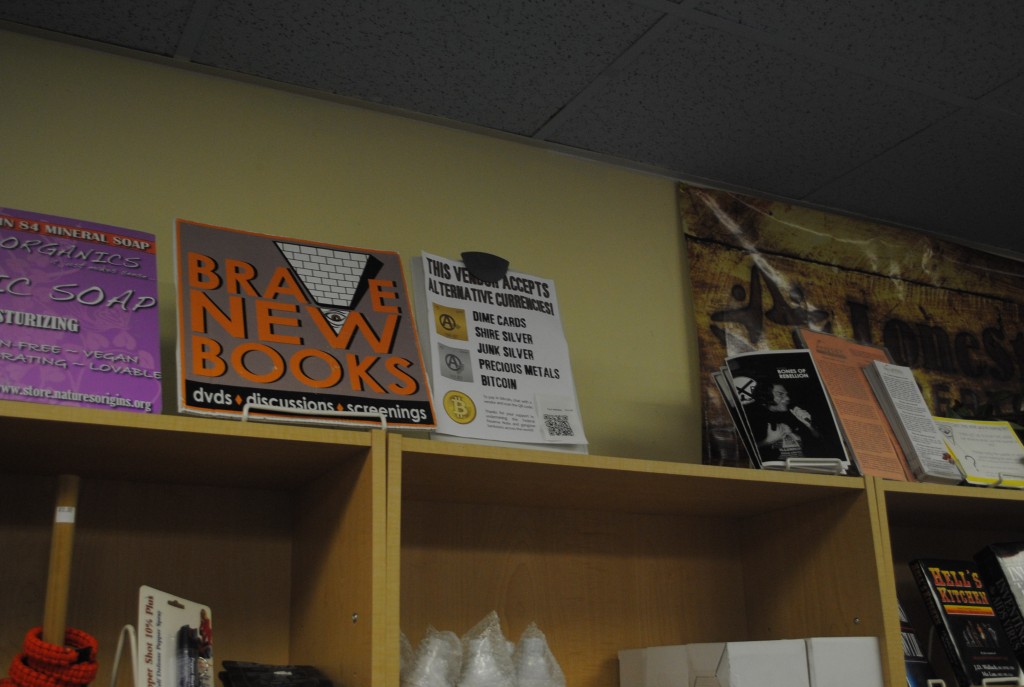 Currently in Austin, there are three Bitcoin ATMs and about ten stores that accept Bitcoin as payment.

“Everybody’s looking at it. It gives us the ability of not having to trust an individual or a group or even an organization or a governmental structure. We can actually trust mathematics,” says Steven Wilkinson.

The mathematical system generates Bitcoins through a number-crunching process deemed “mining.” The mathematical equation running the system, the “mining” process, makes the creation of Bitcoins more sparse over time eventually creating the 21 million Bitcoins that the mine is limited too. Once the mine is tapped out, so to speak, no bank or reserve can release new Bitcoins to devalue the money. 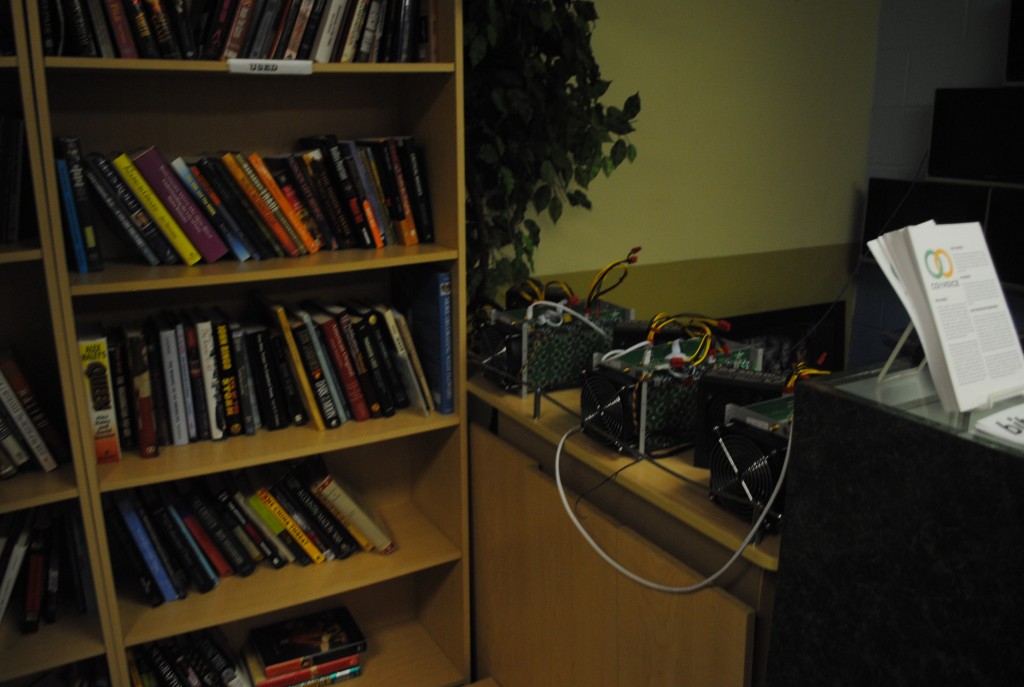 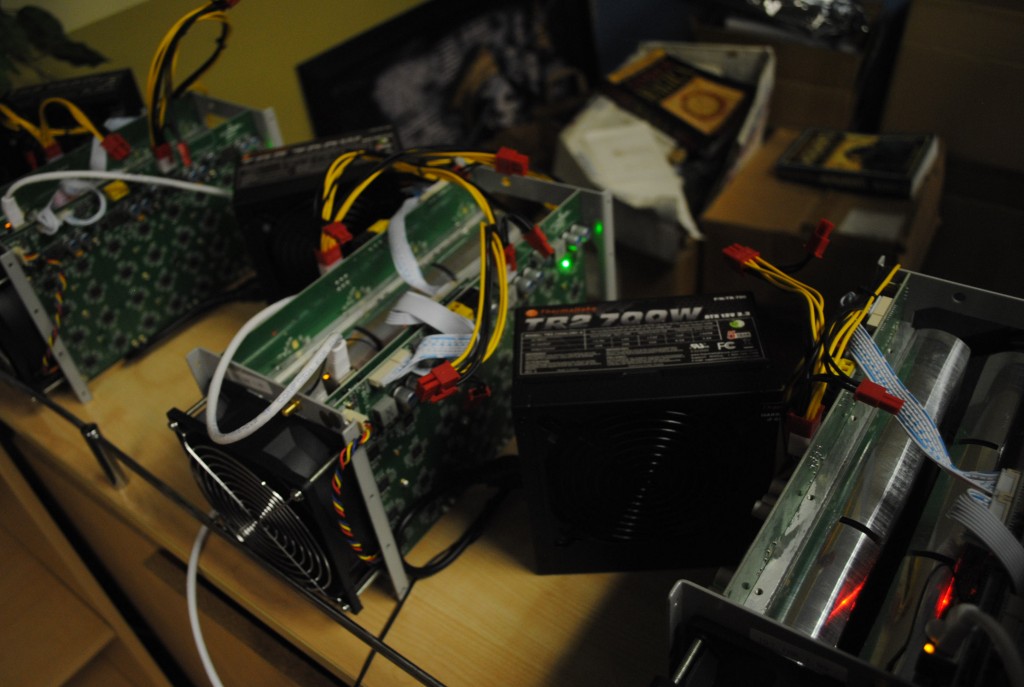 This process that favors saving versus spending is one reason Harlan Dietrich adopted the cryptocurrency and hopes to see its reach expand.

“You can’t just type something into a computer and raise the amount of money in circulation. Eventually it’s going to be more useful to spend your Bitcoin than to hoard it and that’s the power of deflationary currency,” Dietrich says. “Philosophically, Bitcoin is our dream.” 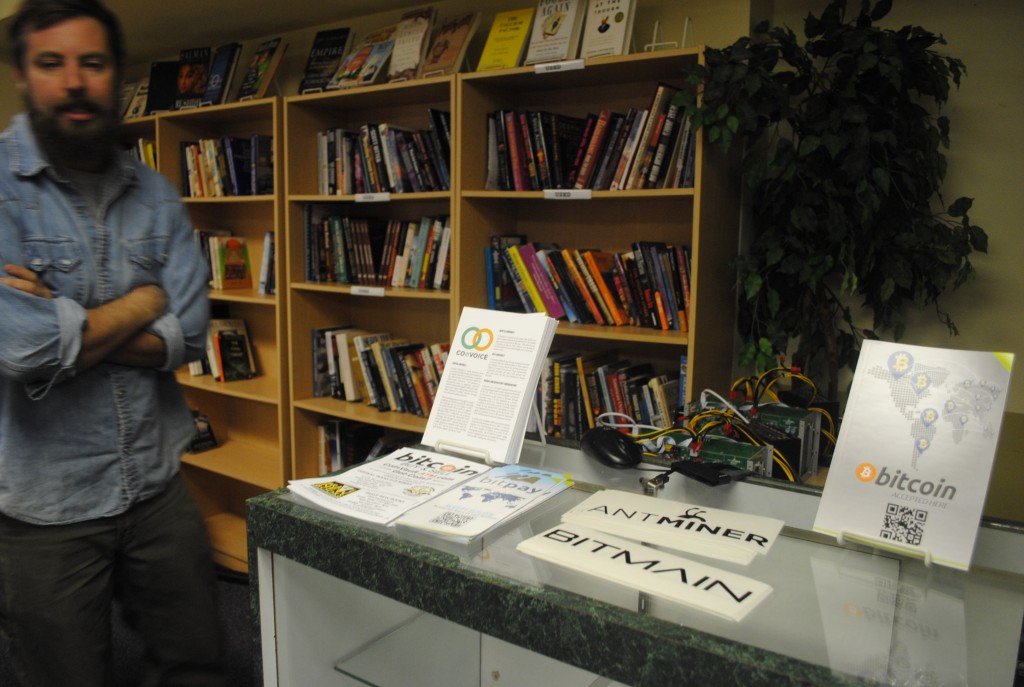 Bitcoin is a deflationary currency. There will only ever be 21 million Bitcoins in existence once the entirety are mined.

Dietrich and many other cryptocurrency supporters point to the economic events of 2008 as an example of how saving is “punished” in our current system of currency.

“There was going to be havoc in the streets if we did not bail out the biggest banks. You would go to your ATM and it would say ‘Sorry. We’re out of money,” says Dietrich. 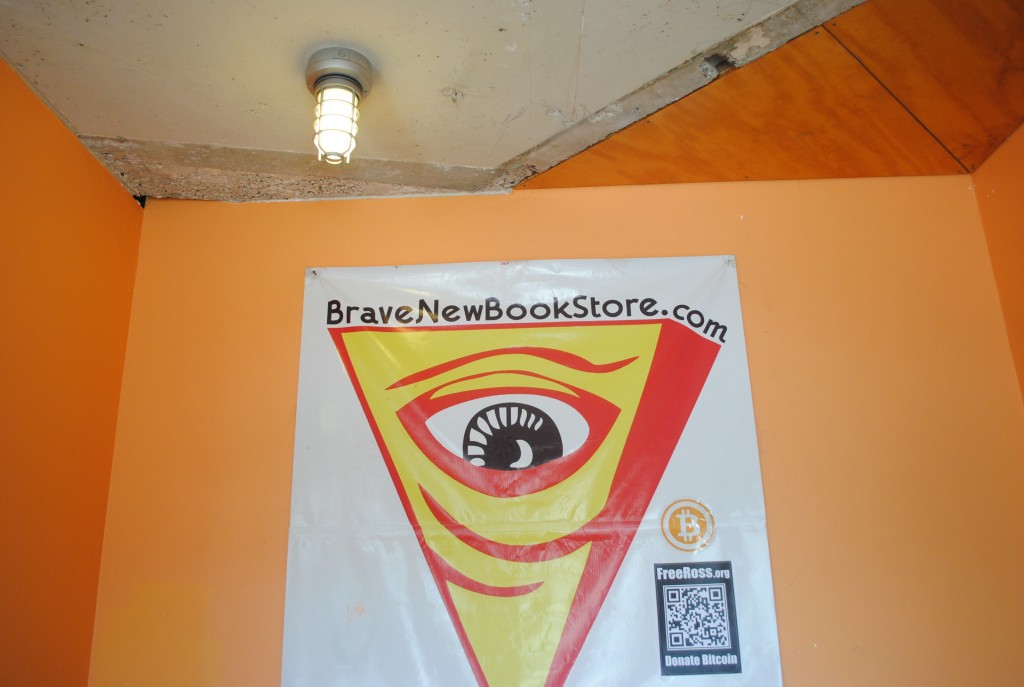 Despite the enthusiasm of Bitcoin and its supporters – and they are a enthusiastic bunch, replete with a stock of corporate PR moves like a Bitcoin mascot and convention – Bitcoin has faced several stumbling blocks in its route to global conquest. Earlier this week, the bankrupt Bitcoin exchange MtGox (previously the largest in the world), announced that it had found previously stolen bitcoins, bringing to light security issues many Bitcoin opposers are concerned with.

Likewise, China outlawed the use of Bitcoins by financial companies early this year.

Die-hard fans like Dietrich and Wilkinson can’t yet be fazed however. To them, Bitcoin represents the potential for change in various arenas. 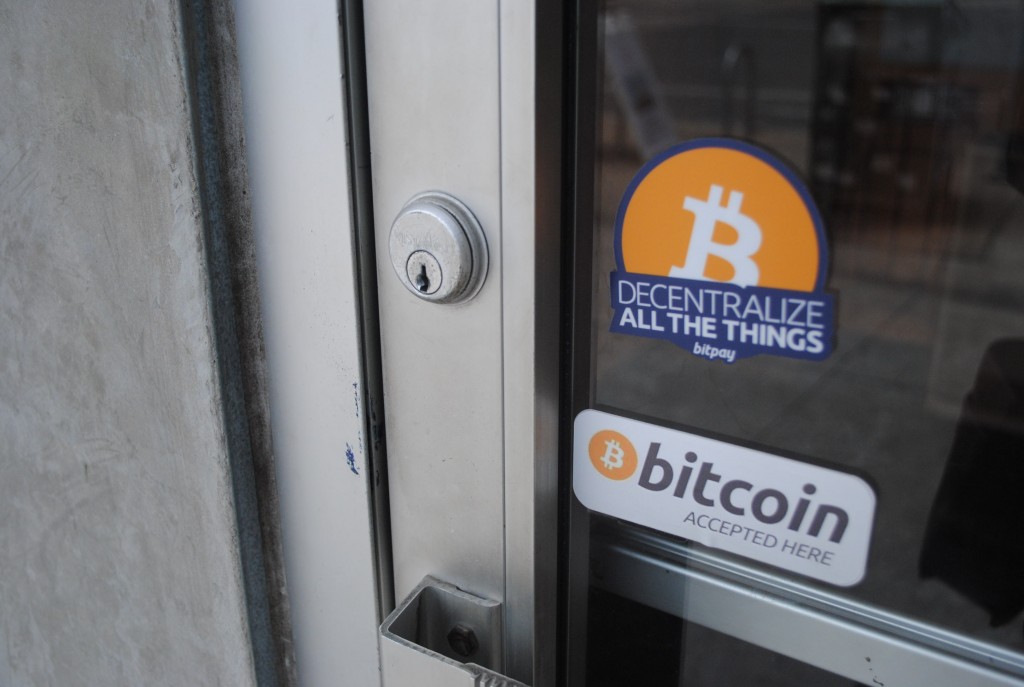 Most proponents of Bitcoin appreciate the decentralization of the currency.

← Building Character through Muay Thai
A Life of Many Colors →