That’s the word 82-year-old Gene Burd uses to describe himself as the longest serving professor in the School of Journalism at the University of Texas at Austin. A man who has taught 18 courses at the university. A man who has supervised more than 70 master’s theses and 6 doctoral dissertations. A man who is being ushered out of the university in May 2014 due to his insufficient service. 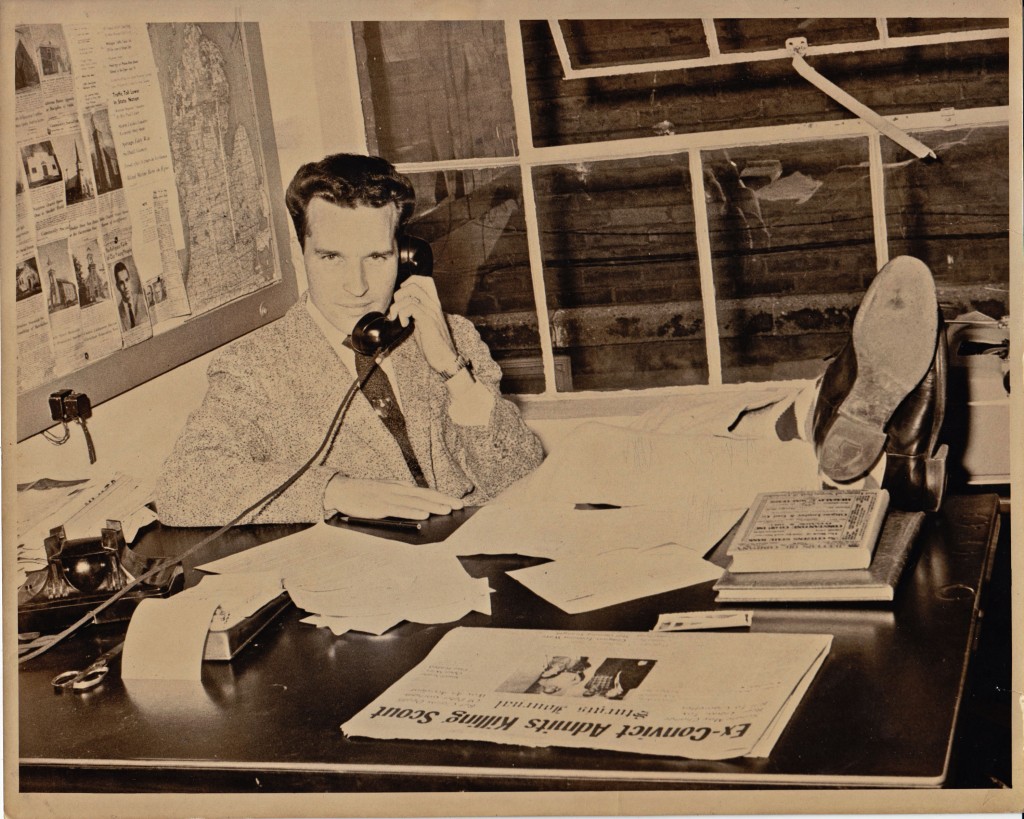 Mr. Burd witnessed the hire of Wayne Danielson in 1969, the first dean of the College of Communication. He has taught long enough to see 12 chairmen pass through the department of journalism. 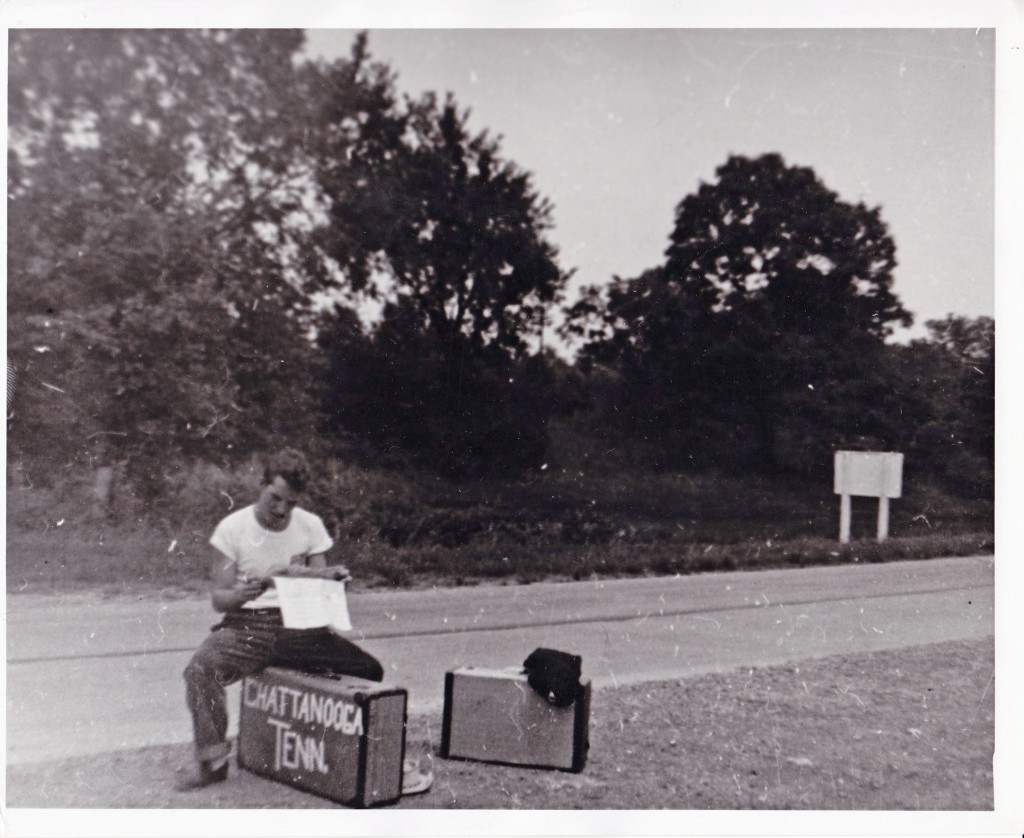 Burd was homeless when he first moved to Austin; he didn’t know anyone and didn’t have a place to stay. He spent his first few nights in the only Austin homeless shelter at the time, before it moved to its current location near Eighth and Red River streets.

“They didn’t put enough salt on their beans,” Burd said as he reflected on his time spent in the Salvation Army. 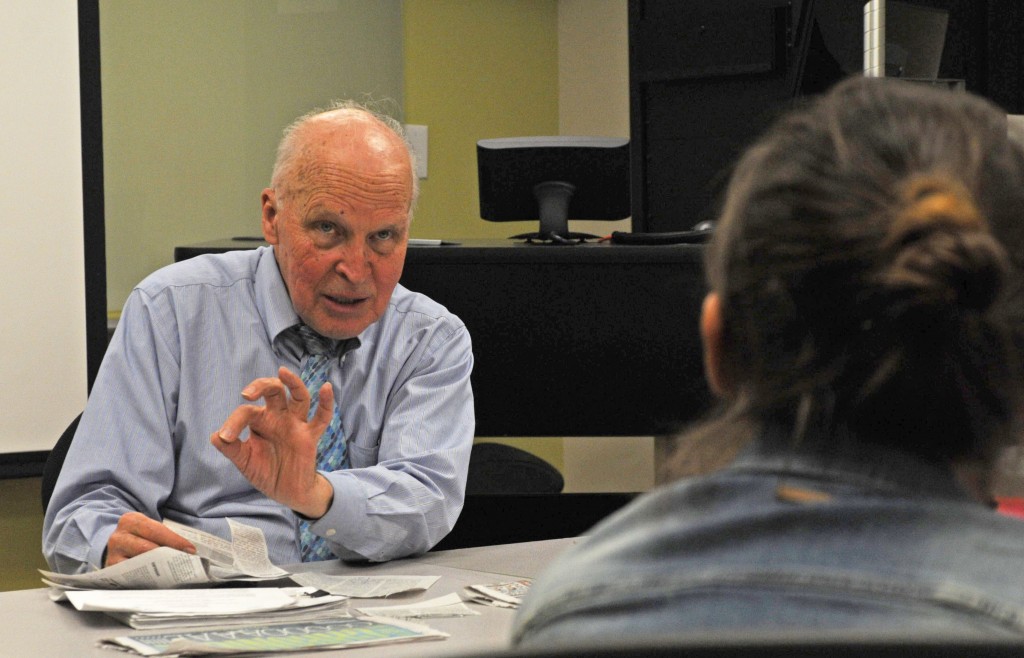 Rain or shine, Burd walks to UT campus from his apartment near Barton Springs road and South First Street. He does not use a cane, he does not get winded and he has never driven a car. 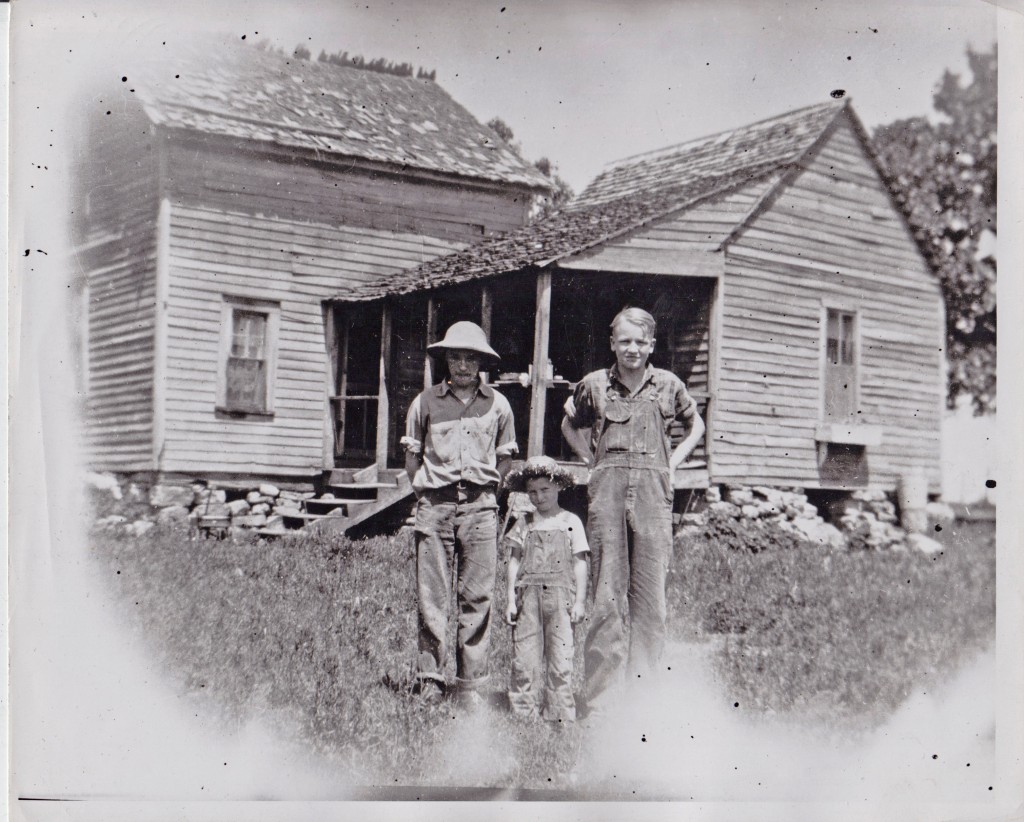 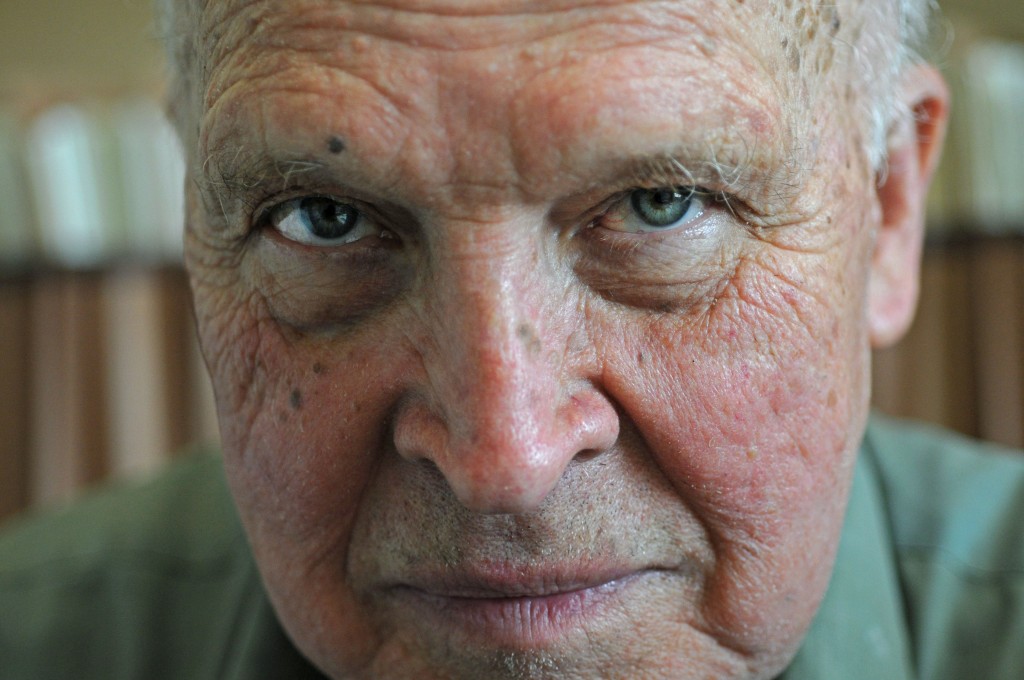 Although he buys his clothes from the Salvation Army, Burd recently gave away 1.5 million dollars to two journalism-related organizations throughout the country. 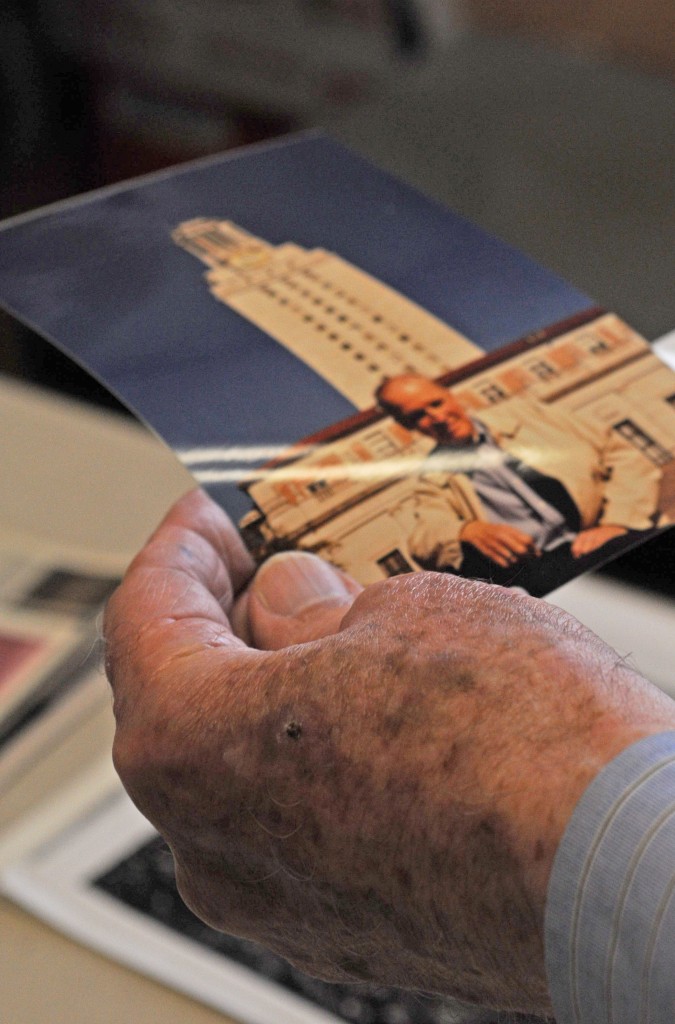 As we walks home, Burd checks every parking meter for coins.

“One year I collected enough coins that equaled my salary raise,” Burd said. “About two, no, three hundred dollars. People throw their coins and poor little pennies just get ignored. People say, ‘Who are you? A penny.’”

In his spare time, Burd collects chicken stamps. His interest lies in the fact that they are disrespected; Burd says they kindly give their flesh and that it’s demeaning to call someone a chicken. 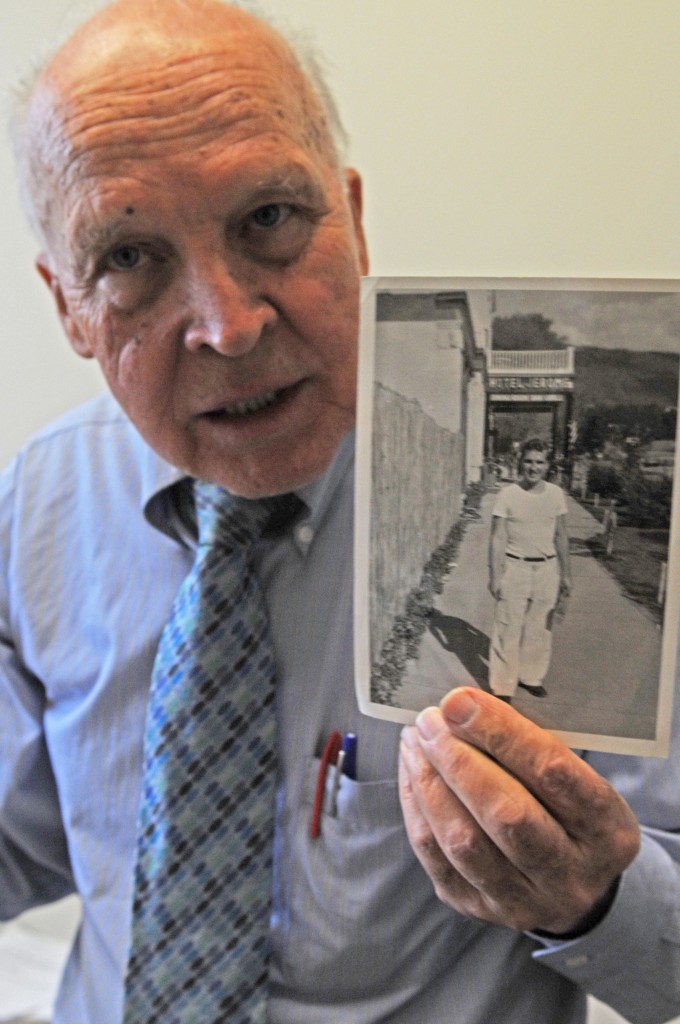 When asked about his feelings of leaving the university after 42 years, Burd says he will miss the student’s the most. In reflection of his time spent here, Burd says he never gave up on the corporate, institutionalized system on the Forty Acres.

“To fit in corporatized and huge organizations of any sort, certain people fit and certain people don’t,” Burd said. “I didn’t fit and I tried to change the system and you run into problems when you do that. I never gave up.”