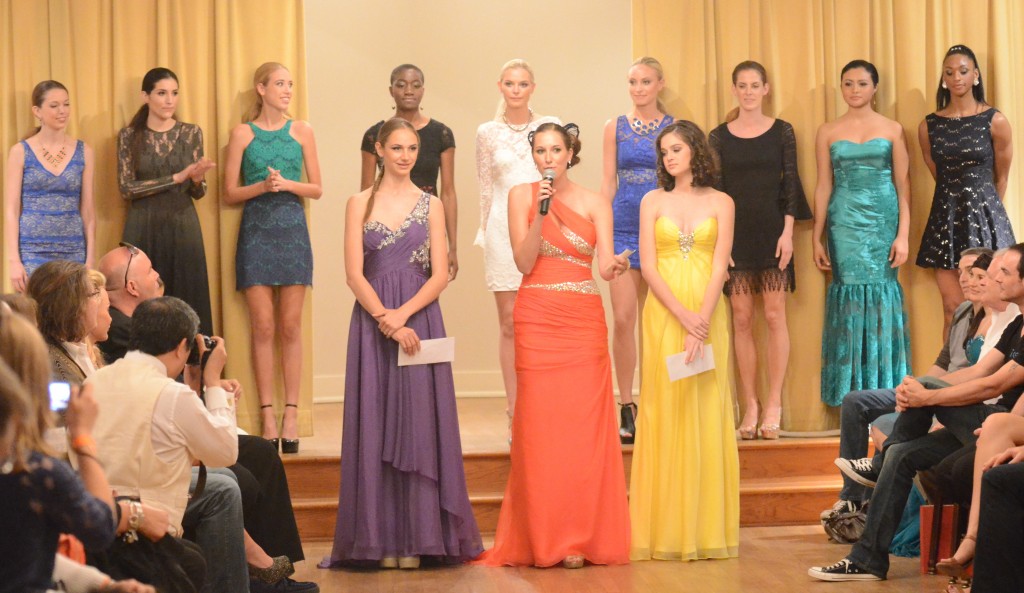 Host Brianna Fleet speaks to audience minutes before announcing the winner of Top Austin Model 2014 at the Chateau Bellevue on Sunday, March 30. Photo By Angela Buenrostro

The Austin fashion scene gained a new model after Priscilla Sodeke won first place in the final round of the Top Austin Model competition at the Chateau Bellevue March 30.

“Not that I didn’t feel confident, but I saw a lot of talent in… the other girls so I was surprised [when she won],” Sodeke said.

The three part competition, hosted by ButterFly Entertainment, started with a casting call in January where 15 were chosen to continue on to the next two rounds. The open casting call consisted of a walkthrough with the panel of five judges and a mini photo shoot.

“The first night that I saw her I knew I had to have her,” fashion designer Rick Gonyo said. “I said,’ I don’t care if she wins or not I have to have her.’”

The open casting call was followed by a showcase, in February, of the 15 semi-finalists, which held an elimination round that left 10 models to participate in the last leg of the competition.

Although Sodeke has only worked with one other modelling agency, and has less than a year of experience she breezed through each round. 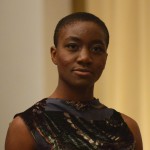 Sodeke’s recent passion for modeling was initially ignited as a young girl when she noticed a relatable model showing up in fashion spreads.

“I first started thinking ‘oh maybe that’s something I could do,’ is when I saw Alex Wek modeling.” Sodeke said. “I identified with her and it was encouraging to me.”

The annual Austin-based competition was created in 2011 by Brianna Fleet, ButterFly Entertainment’s founder and CEO.

Fleet started modeling in 2004. She noticed there was a modeling niche that needed to be filled in Austin and started the Top Austin Model competition to recruit local talent for her agency. It gives Austin locals a chance enter the fashion world which is typically associated with larger U.S. cities like Los Angeles and New York City. The company has since hosted 30 fashion related events.

The modeling side of the company, ButterFly Models has grown to over 20 models since its inception.

Sodeke is the third model to win in a Top Austin Model event.

“All the craziness in the moment just feels really rewarding afterwards, it’s kind of a rush,” Sodeke said.

Judges and designers of the completion accredited 27-year-old Sodeke’s win to her poise, in comparison to the other younger models.

“I noticed that having a certain amount of calmness and poise that maybe, sometimes, comes from age,” Sodeke said. “…maybe came through in my walk and poses.”

When she first arrived for casting, Gonyo described the then blonde-haired beauty’s look as “effortless and graceful.” 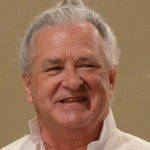 “It was marvelous [working with Priscilla],” Gonyo said. “Just her poise, and she’s so beautiful, she didn’t try to do the sex kitten thing…she just radiated.”The competition also gives local designers, like Gonyo a former costume designer, the opportunity to showcase their designs and participate in an event that could potentially elevate their careers.

“About 4 years ago, I decided I really want to do women’s clothes,” Gonyo said. “Now here I am getting to present my own show [during Austin fashion week].”The Top Austin Model finale was followed by several Austin fashion week events ending with ButterFly Kisses, hosted by ButterFly Entertainment April 27, that raised money to benefit the Breast Cancer Resource Centers of Texas. The All of the proceeds acquired from the “looks” or fashion items that were showcased on the runway went towards the BCRC.

Sodeke, and previous winners of the Top Austin Model competition, won a management contract with ButterFly Models. Sodeke hopes to use her new influence to be a “role model and encouragement or inspiration to someone else.”

“I want to hold up a standard of modesty that young girls can look to saying,’ hey she’s not naked or bearing everything but she’s good at what she does and I can do it to,” Sodeke said.

The Chateau Bellevue was built in 1874 and it is a venue where special occasions take place. Since 1929, the mansion has been home to the Austin Woman’s Club. 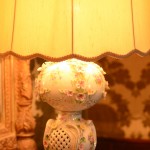 Decor inside the Chateau Bellevue. Photo By Angela Buenrostro 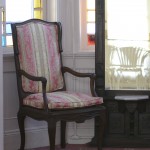 Chair inside the ladies room at the Chateau Bellevue. Photo By Angela Buenrostro 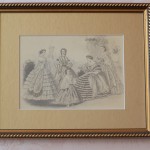 Picture inside the Chateau Bellevue. Photo By Angela Buenrostro 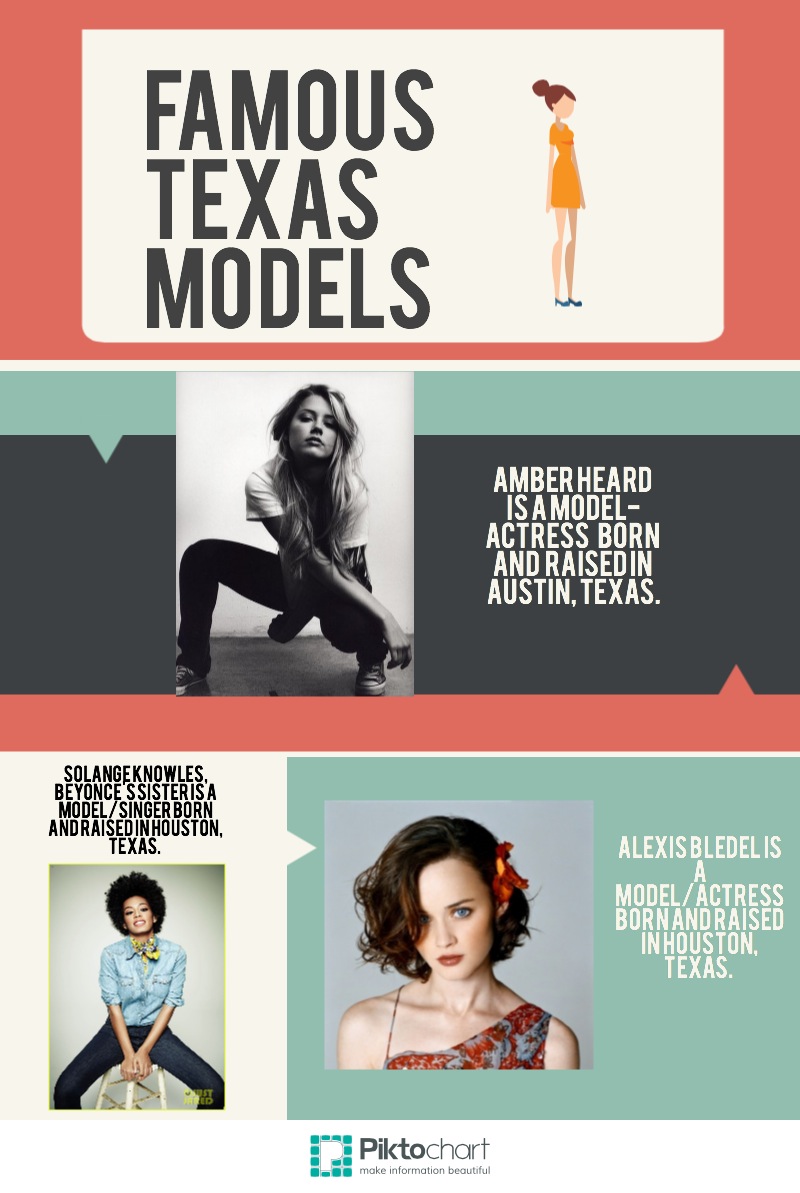