While they may be Instagramming photos of dishes instead of eating them, there’s one thing undeniable about West Campus residents — they love food. 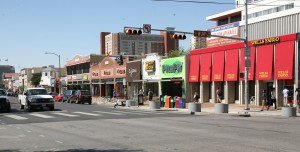 In a neighborhood mostly occupied by college students, Yelp lists 177 eateries currently operating in the UT/West Campus area. While some of the listings are non-permanent food trucks, others are restaurants struggling to take their business from trendy talk to local landmark. A handful of places act as West Campus anchor restaurants, holding their lots throughout a decade or more and focusing on college students while providing a pleasant atmosphere.

Not unlike birds in a zoo exhibit, college students can be seen cramming the outdoor patio at Cain & Abel’s on Tuesdays. Established in Austin 1991, the bar and restaurant on Rio Grande and 24th streets offers Dollar Beer Night, where patrons are able to drink their fill of domestic beer for $1 each. However, UT student Colton Daniels said their student-friendly prices aren’t the only reason Cain & Abel’s stays in business.

West Campus Restaurants: How to Thrive from Bryce Gibson on Vimeo.

“Cain & Abel’s is known as the place where you go to have a good group of people around you that are similar in age,” Daniels said.

“It’s really close to campus walking distance, and you get good food. It’s a good environment to just come with your friends and hang out,” Hills said.

“We like to give out free wings to sororities and Fraternities and stuff for events,” Kuhn said. “And then at the football games we give out Five Free Wings coupons whenever Texas wins.

Just overall we like to include the school with Pluckers because it is a very important part of it.”

Marketing toward college students and being a locally established joint aren’t the only things that help stand the test of time. Not to be overlooked, a friendly wait staff is also on the list of must-haves for successful businesses in West Campus.

“They always have a smile on and always make you happy. It’s just very comfortable inside,” Jessica Sosa said about campus area diner Kerbey Lane Cafe. “It’s a nice environment and it’s close to where I live, so it’s nice to come by if you want to see friends or study. It has good service, good food, I like it.” 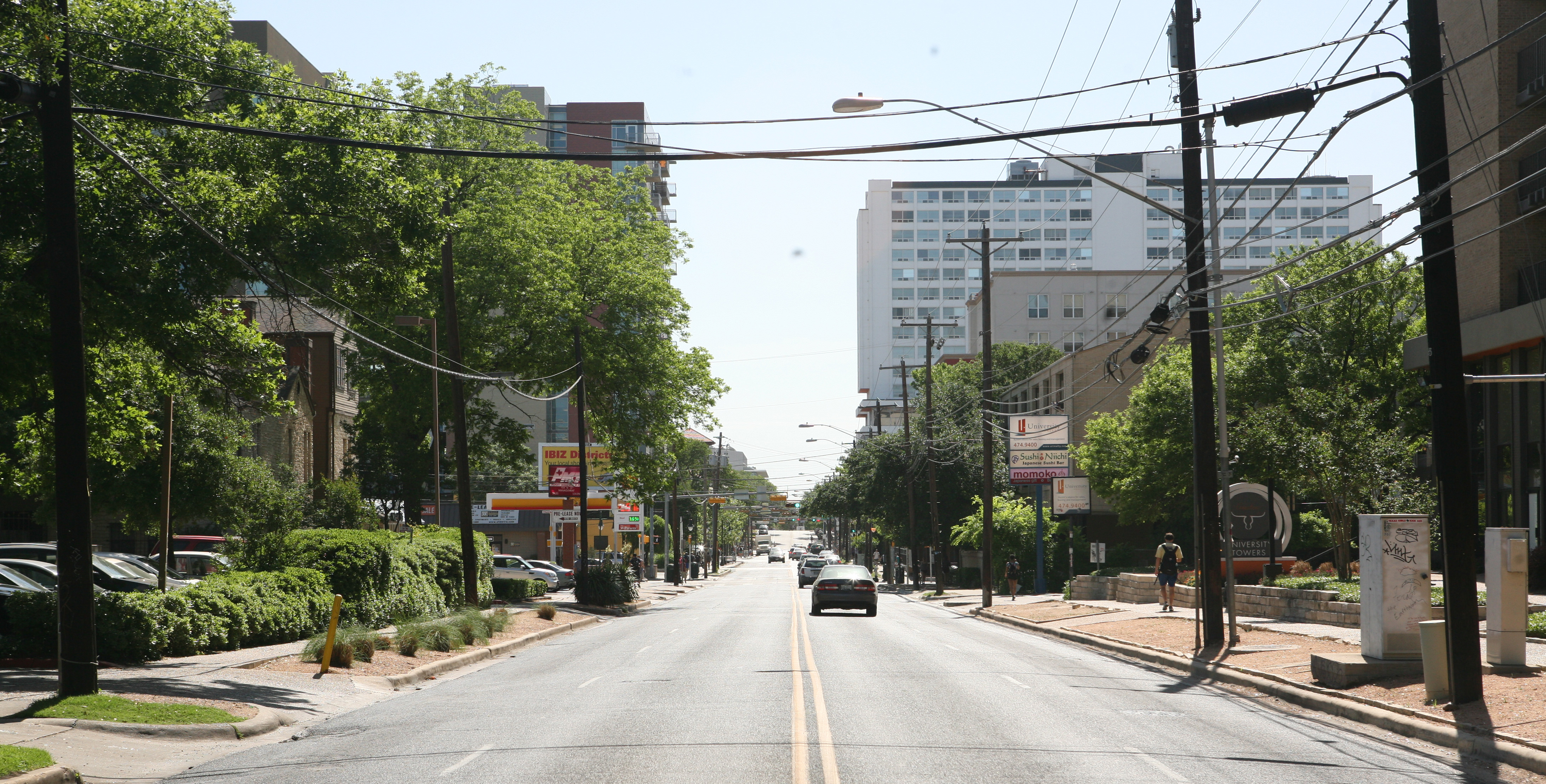 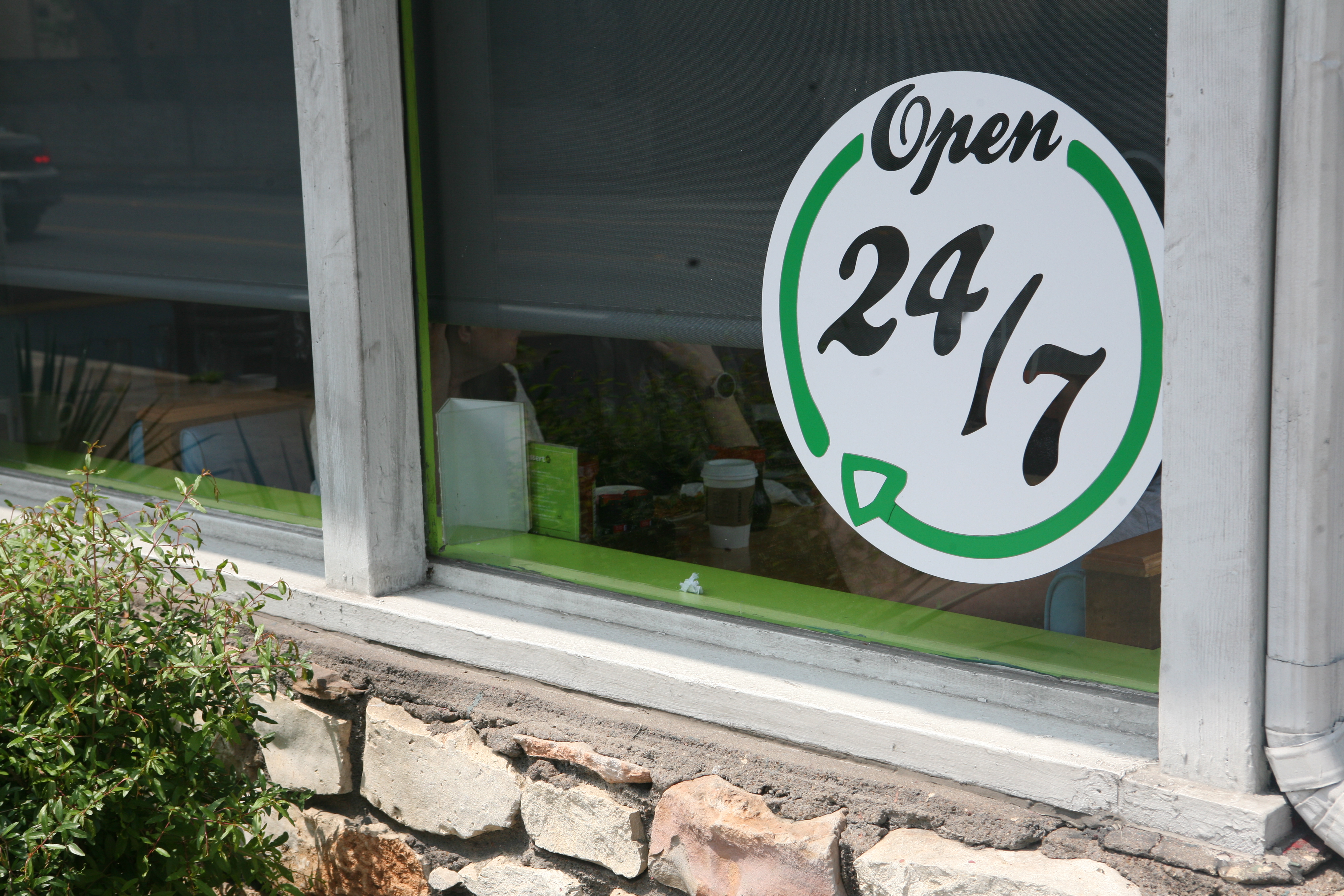 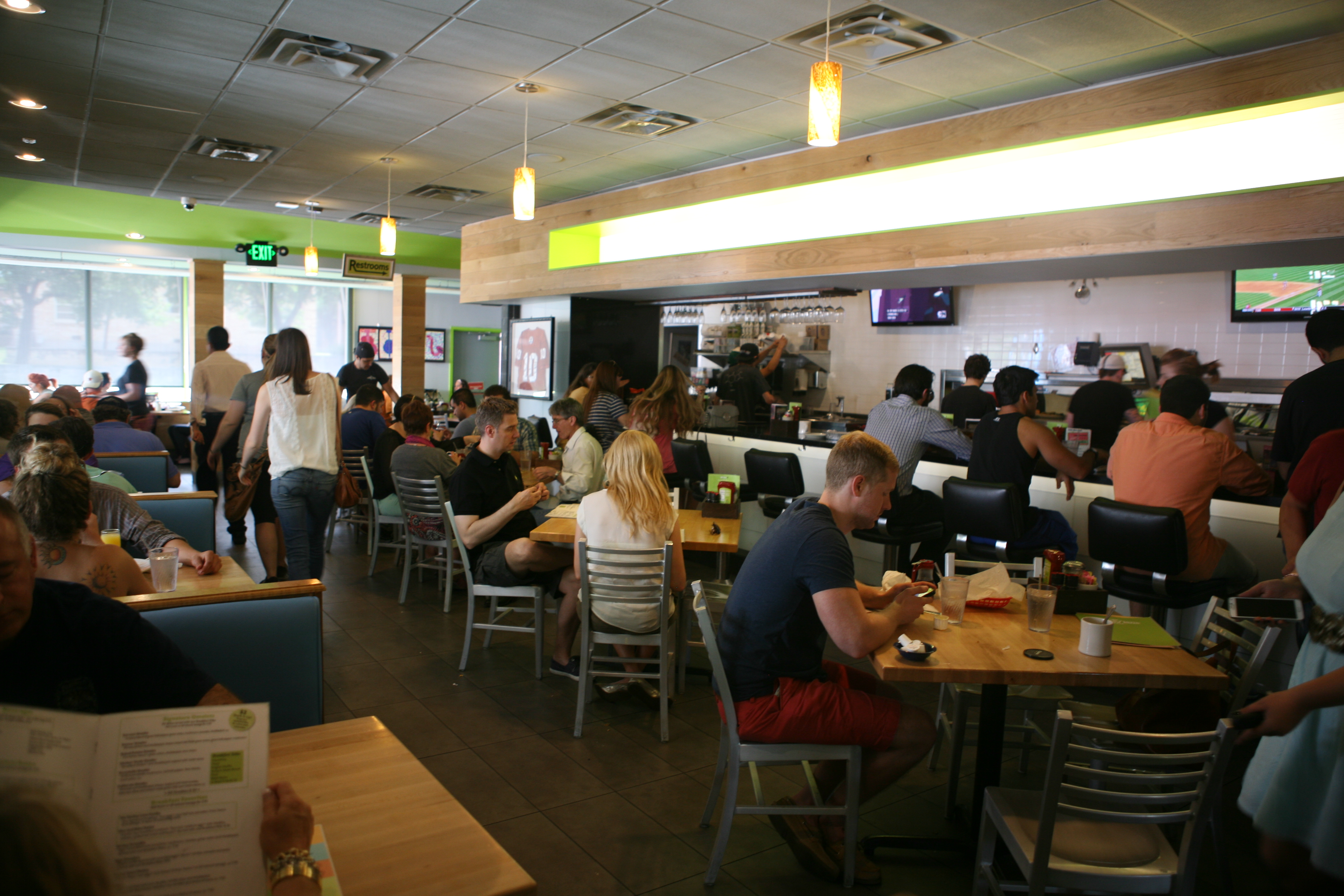 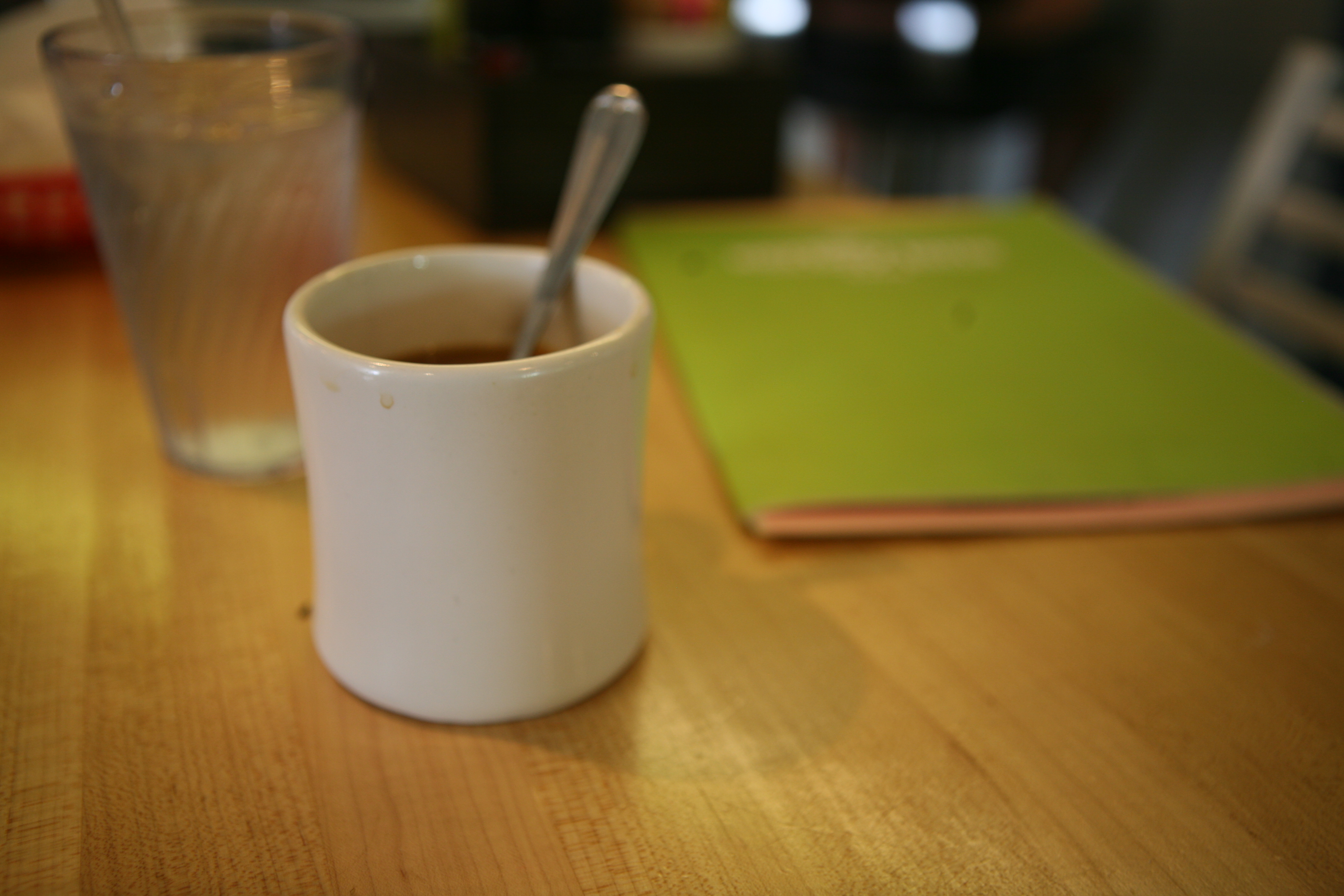 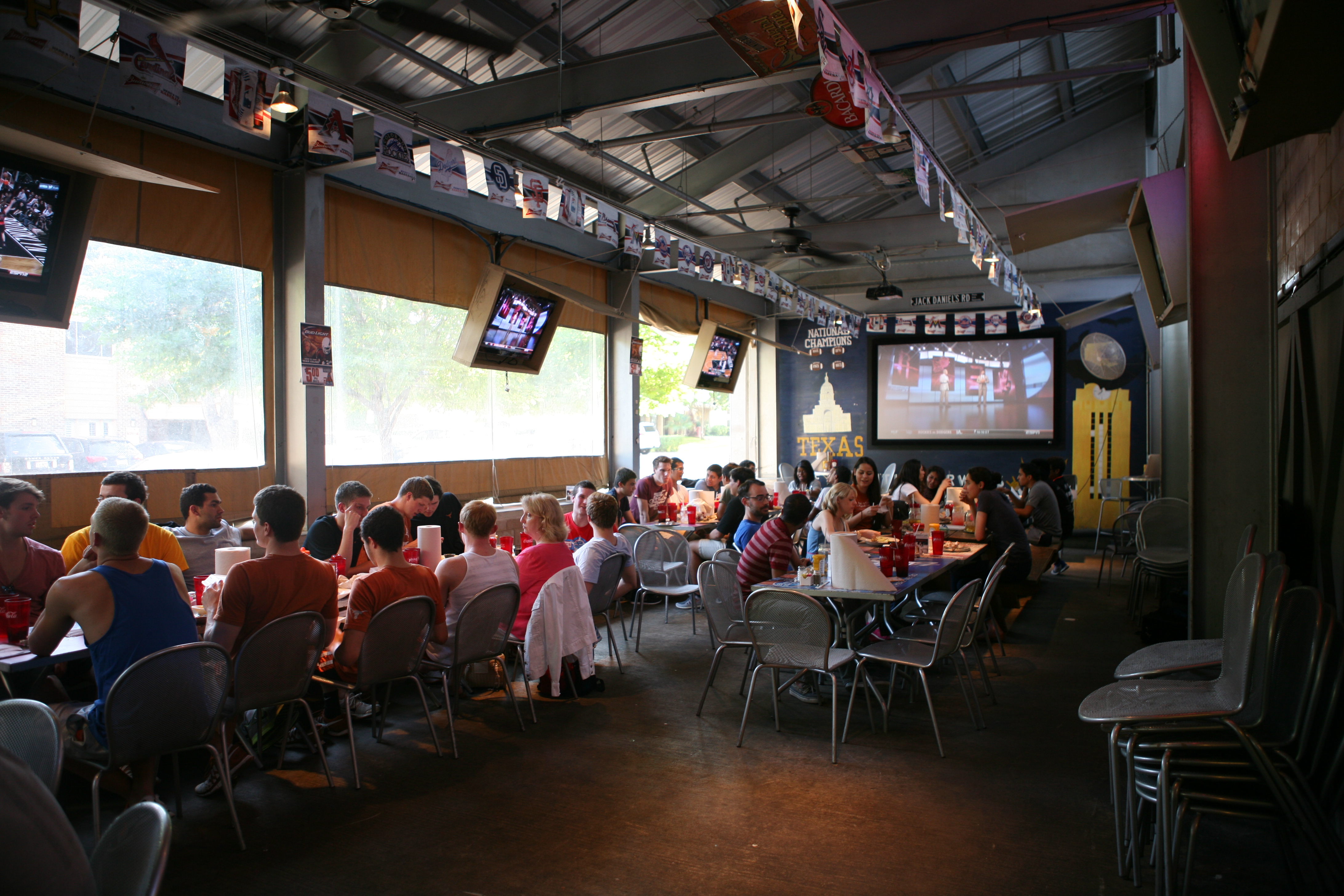 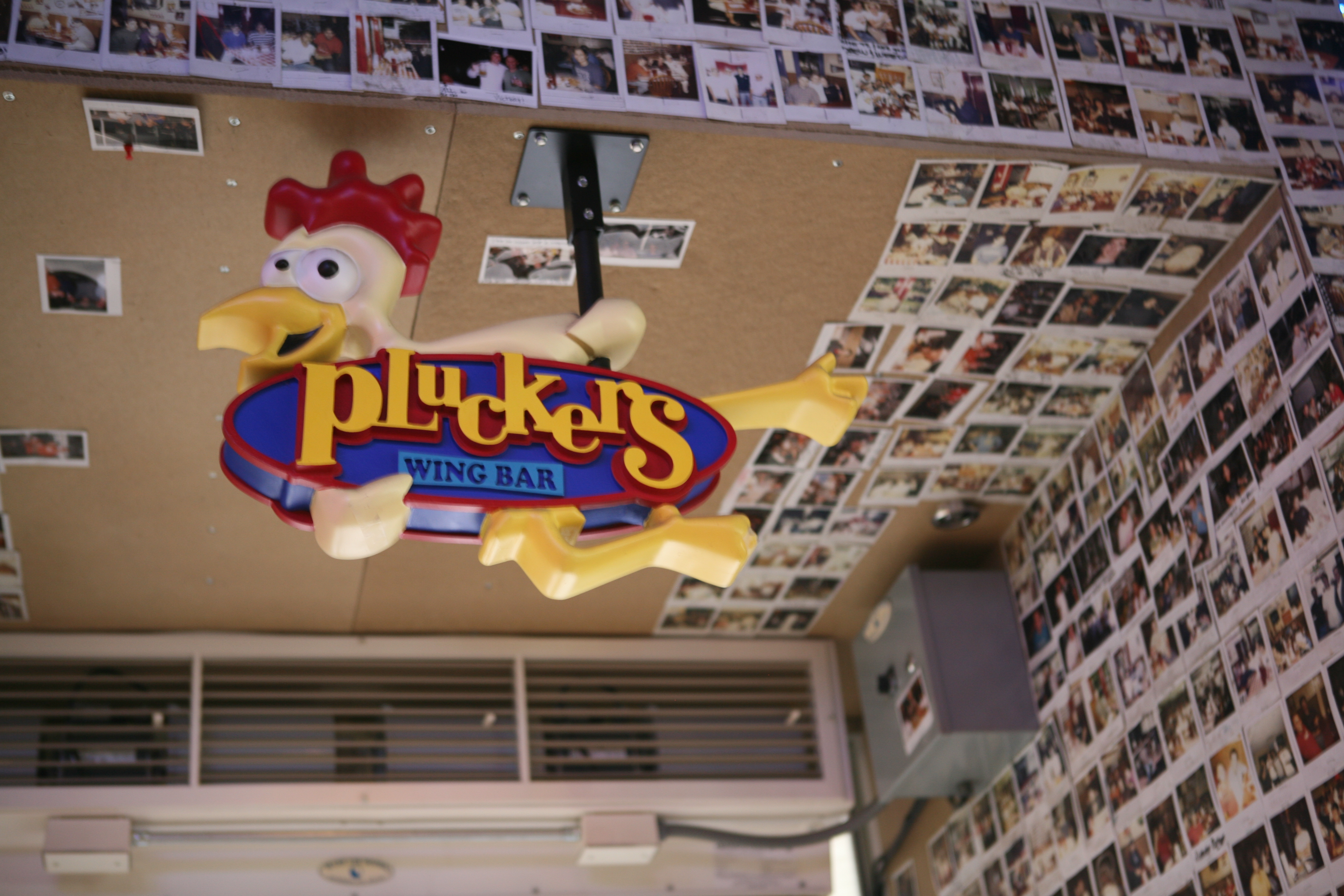 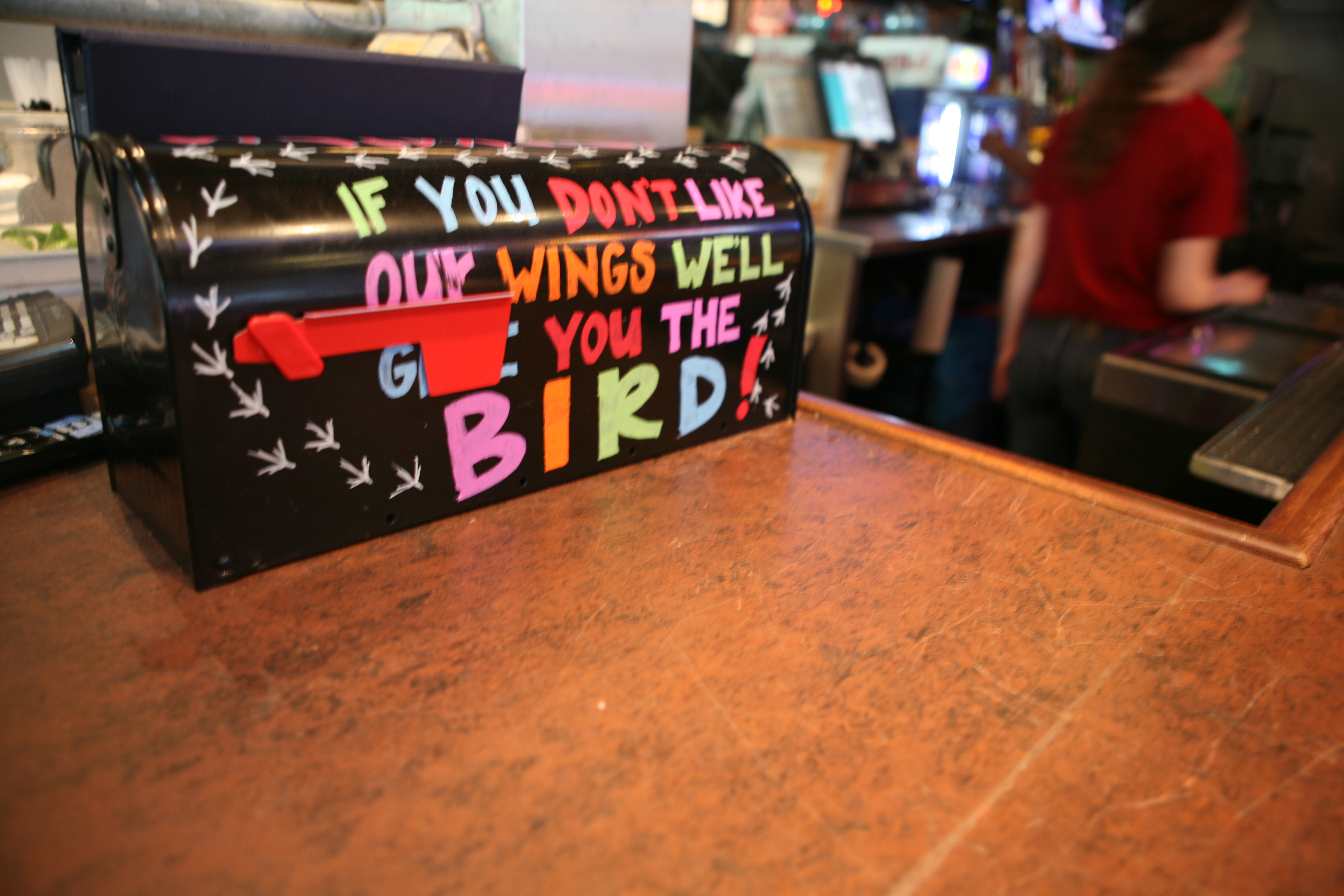 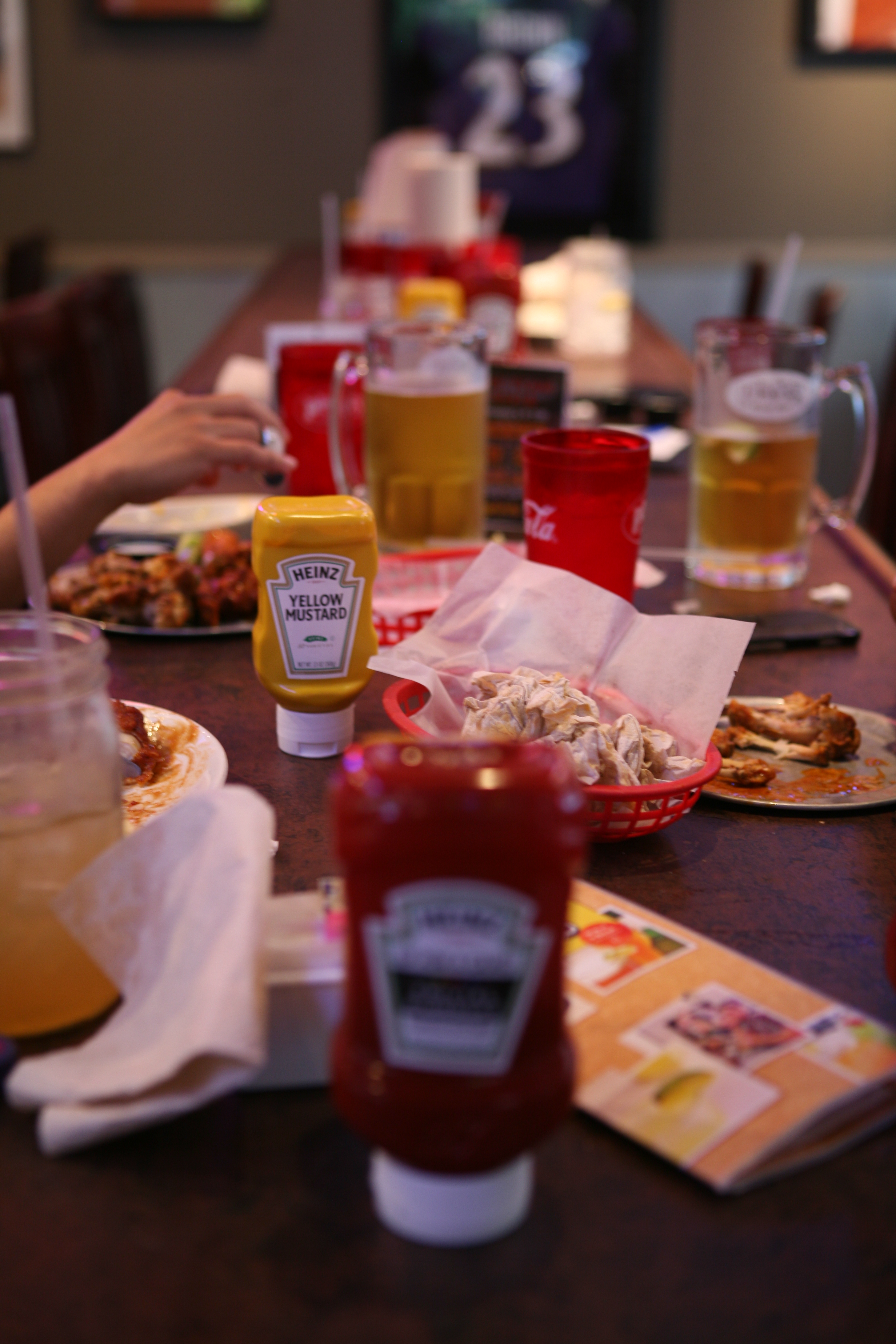 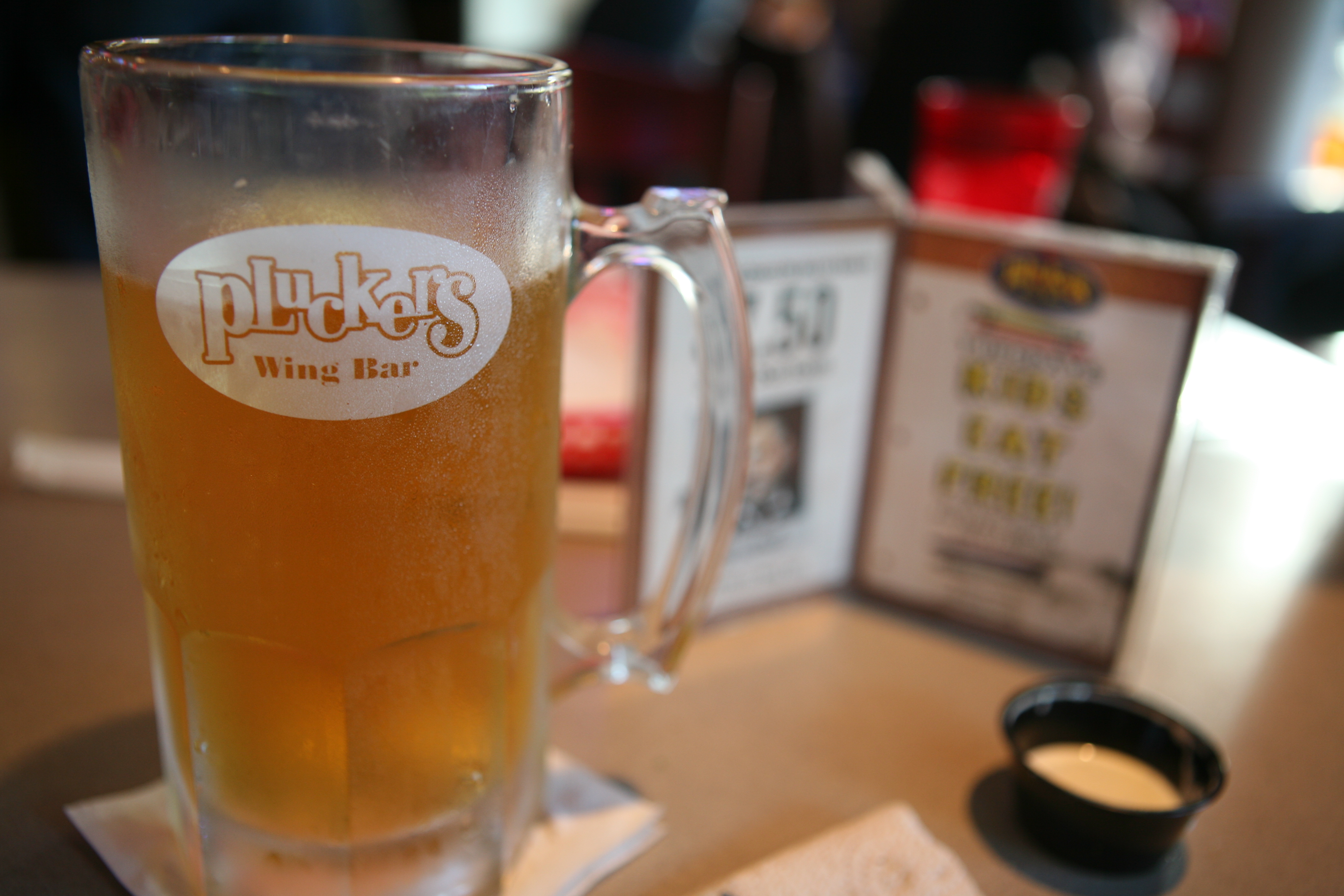 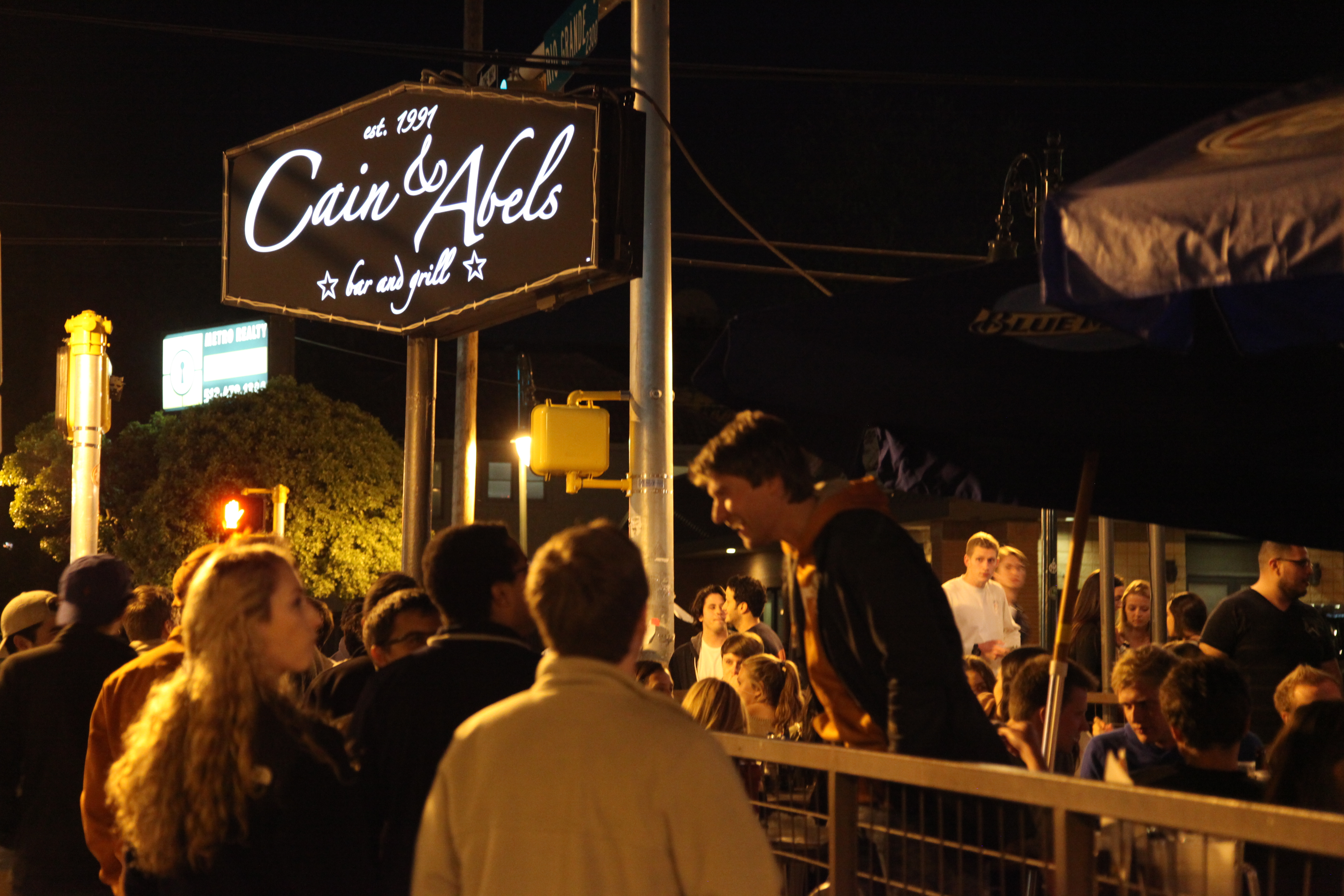 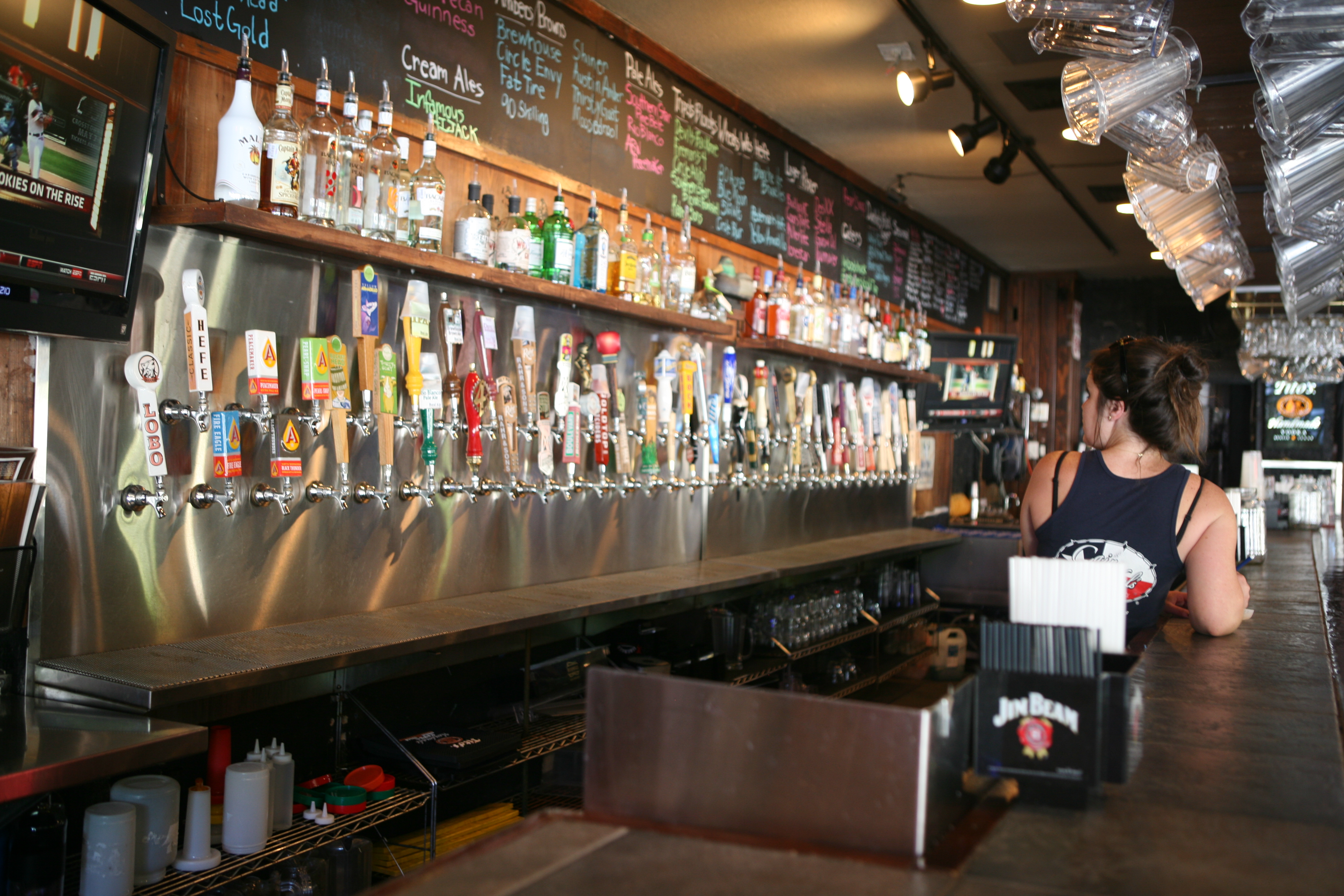 Beers on tap at Cain & Abel's
By Kirby Camerino 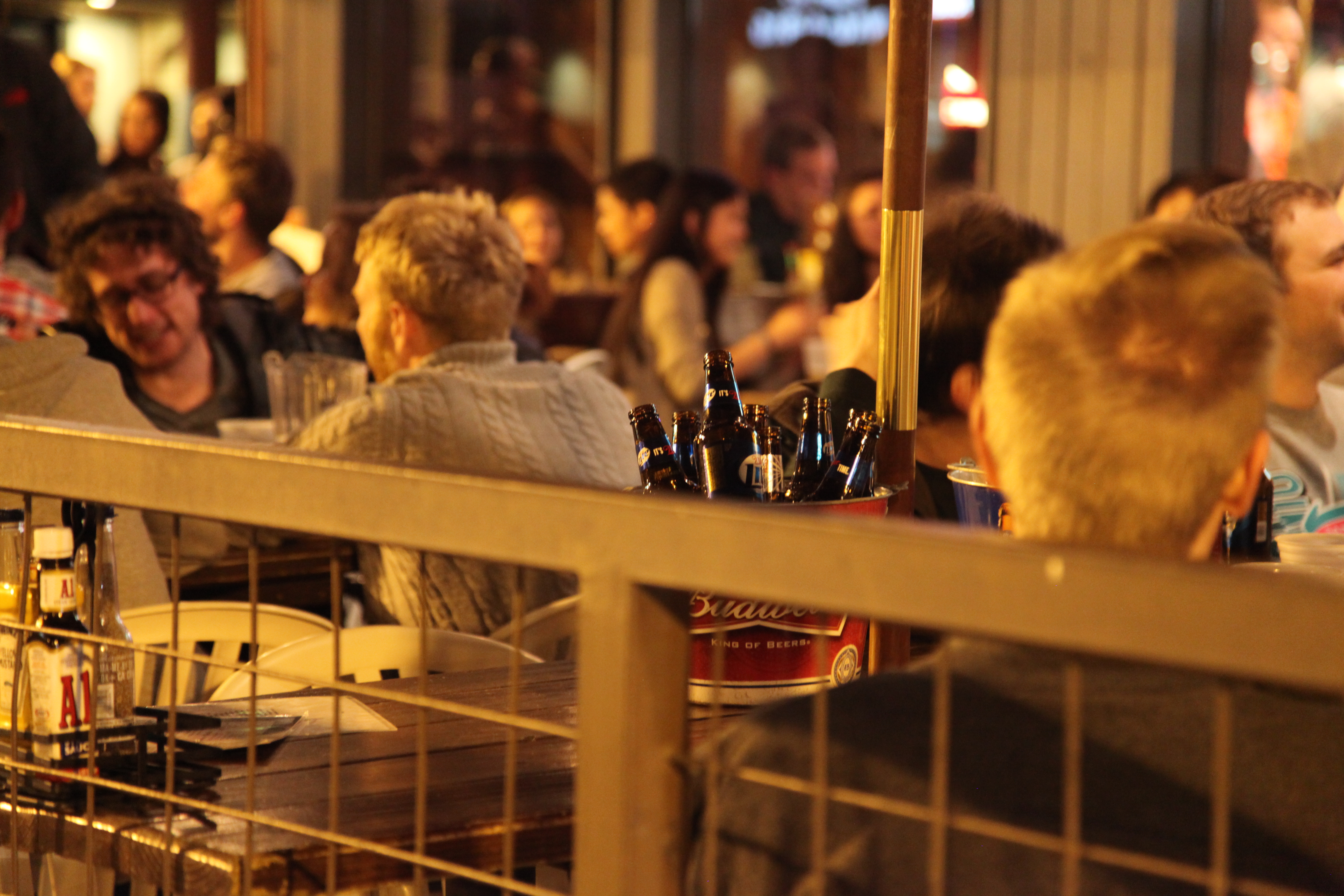 Bucket of beers at Cain & Abel's
By Kirby Camerino 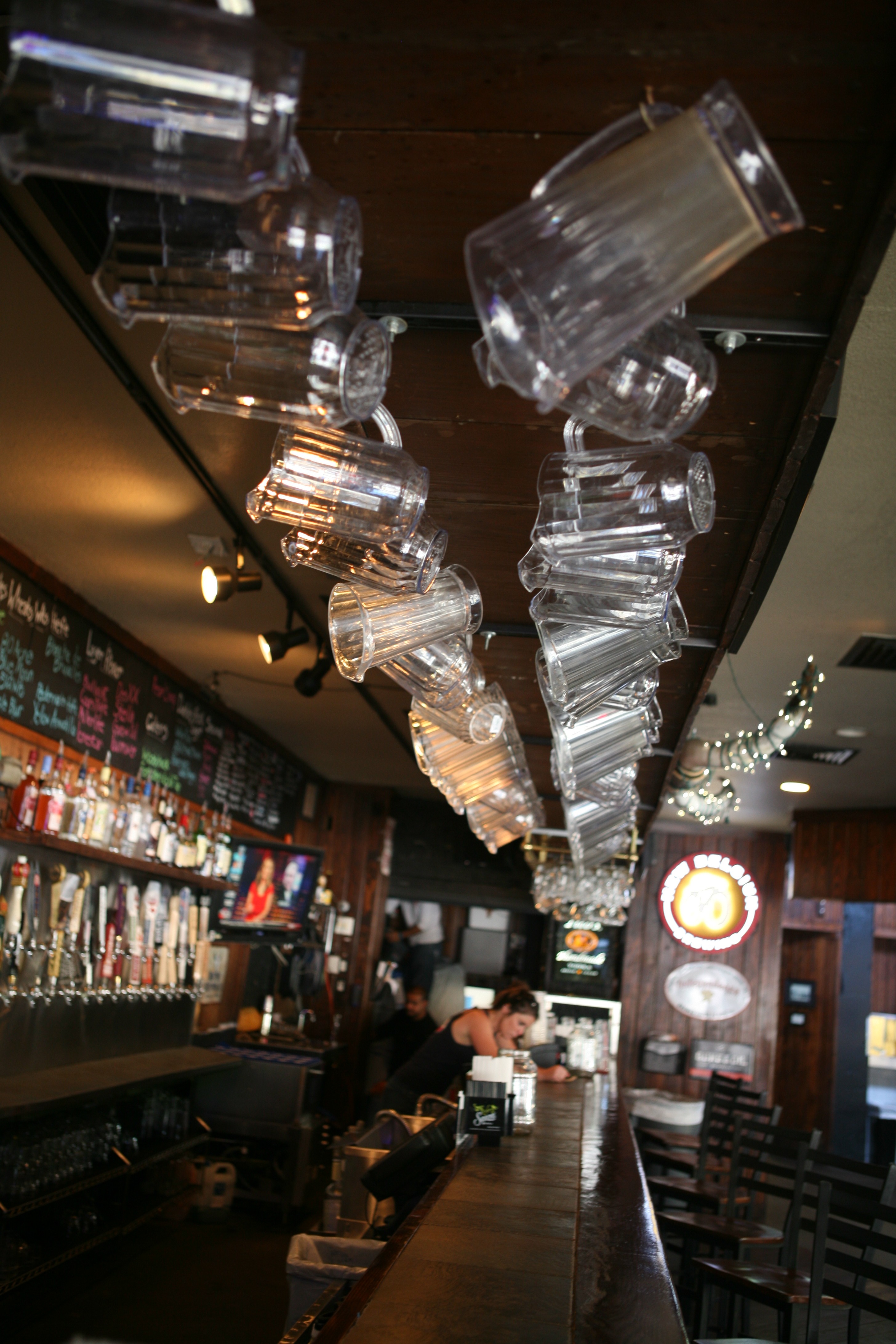 “I think the fact that we’re right here in west campus right next to the dorms and stuff definitely helps out,” Habem said.

New restaurants in West Campus seem to close their doors almost as quickly as they open up shop. Other establishments, such as the former Cuatros on San Gabriel Street, have to rebrand and remodel to keep customers coming in. But restaurants in West Campus that have 10 or more years notched on their belt know the keys to success — provide a welcoming ambiance and cater to college students. 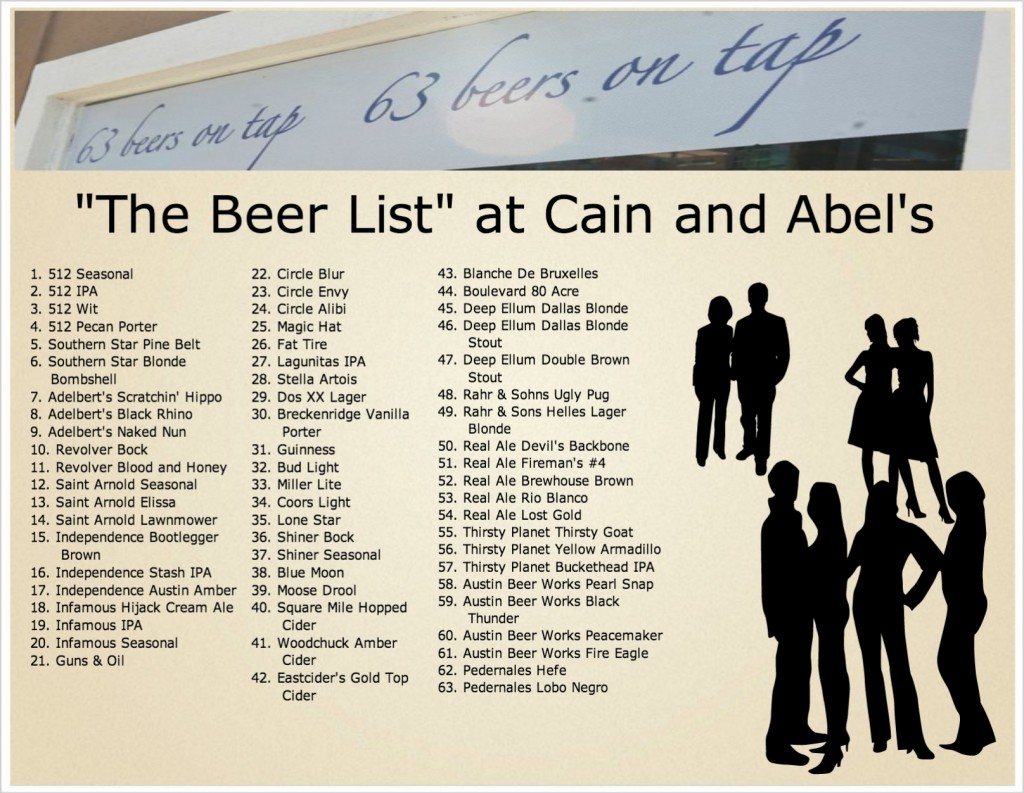