Music: A Study, A Lifestyle 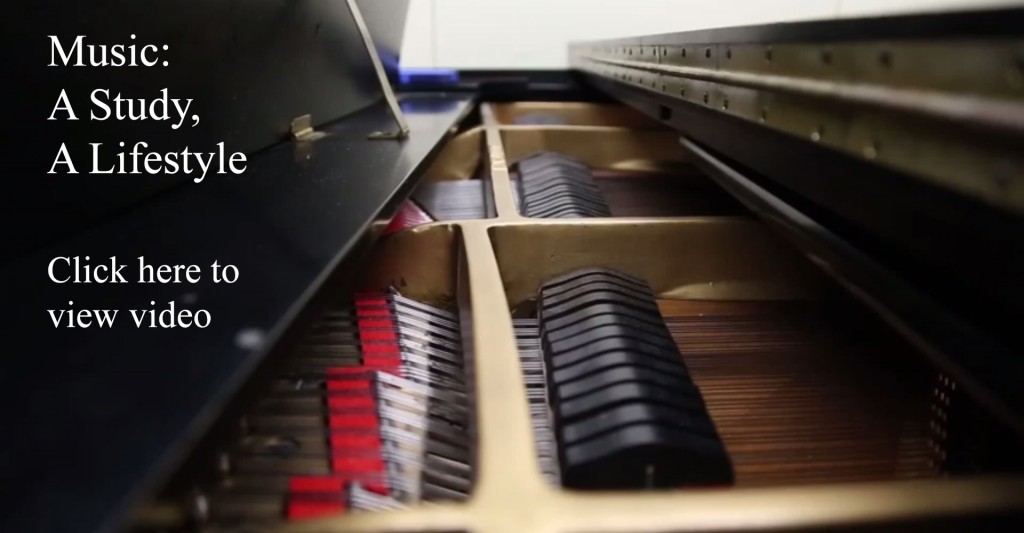 Walking down the hall I would peek through the narrow windows into the practice rooms where the artists would be sitting, or standing, or pacing. All would have a focused stare in their eye as they read their sheet music; many would rarely look up to see me outside.

Listening to these students simply practice caused my body to chill, my heart to smile, and my mind to be amazed.

“Music is great to have a passion for, but if you’re not 100 percent committed, then it’s probably not the life for you,” said Nathan Mertens, a doctoral candidate in saxophone performance at the university. 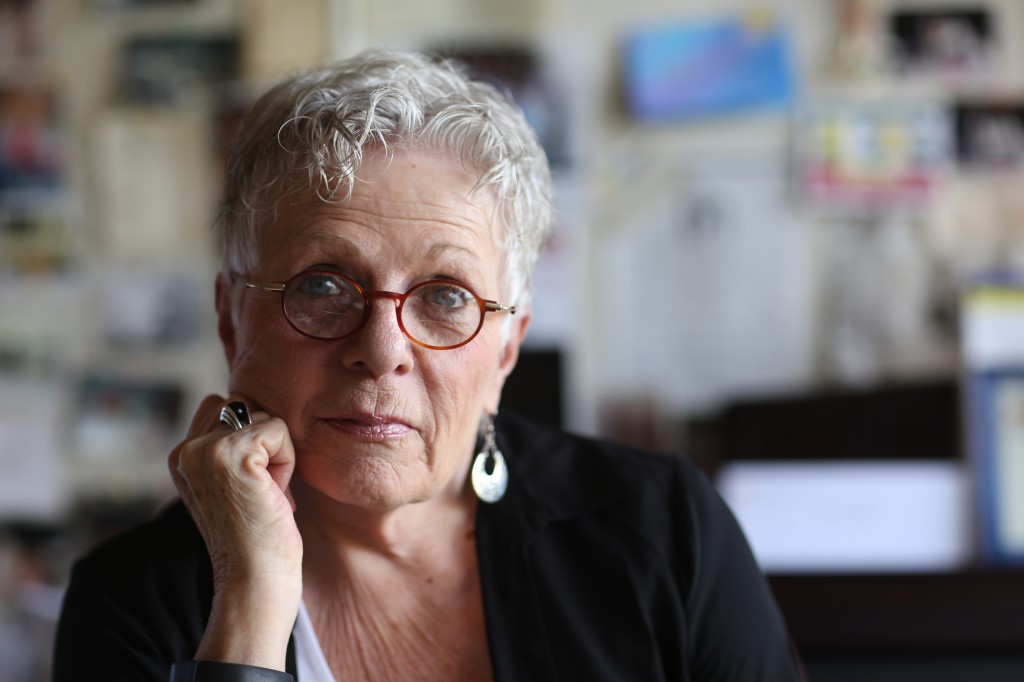 University of Texas piano professor, Martha Hilley, believes that if more of the general public realized the benefits of studying music, regardless of the instrument, they would see the importance of music. Rather than thinking of it as a frill; an extra. Photo by Marshall Tidrick.

Two to three hours per day is the minimum amount of practice time suggested to the students from many of their professors, although many practice three to five hours per day.

“The amount of effort that you have to put into the artistry side of it and the fact that you’re never at a spot that you can stop, you can always be better,” Martha Hilley, a professor of piano at the University of Texas, says. “Would you ever slow down as a mathematician if you could get smarter?” 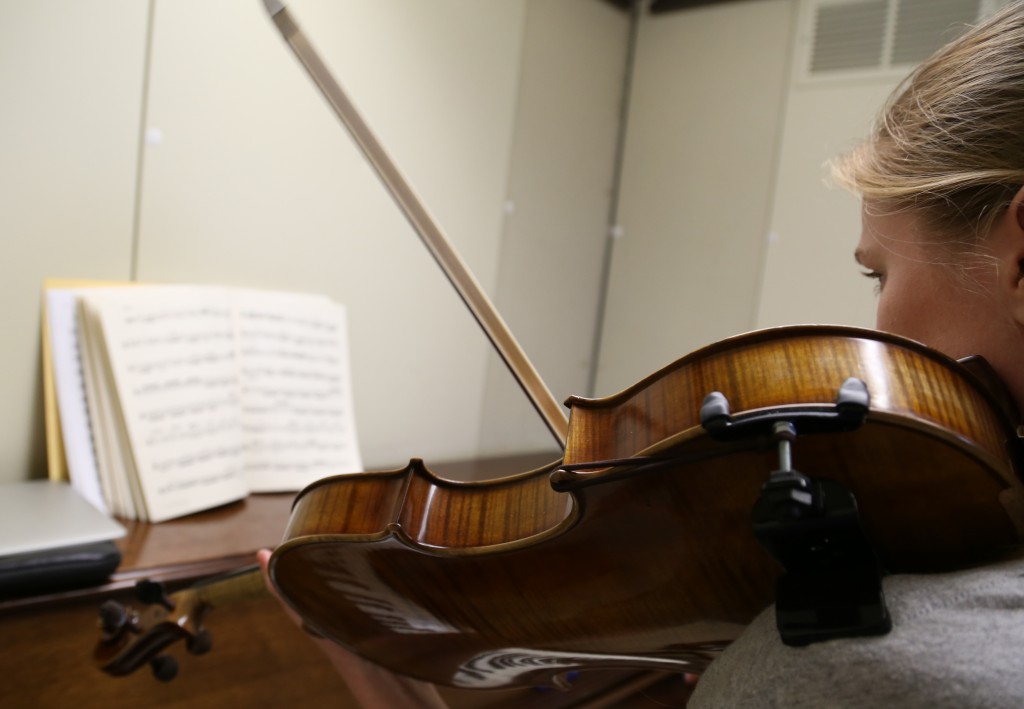 Along with practicing daily, music majors are required to take the same course load as all other undergraduate students at the university. This entails 42total hours of core curriculum comprised of English, foreign language, sciences, mathematics, government, history, humanities, and arts.

“Not only do I have homework in all of my classes, but every day I am practicing four or five hours on my instrument and that is the number one priority,” said Mertens.

Music floods the airwaves from headphones, to stores and restaurants, to the University of Texas tower at noon.

“Music is a part of everyone’s life. You can’t go a day without hearing music. Even walking down the street you can hear it in cars,” said Brian Taylor, a music and education double major UT student. “And I think that if you study music, you’ll better able to appreciate it and you can understand why it’s making you happy or sad. 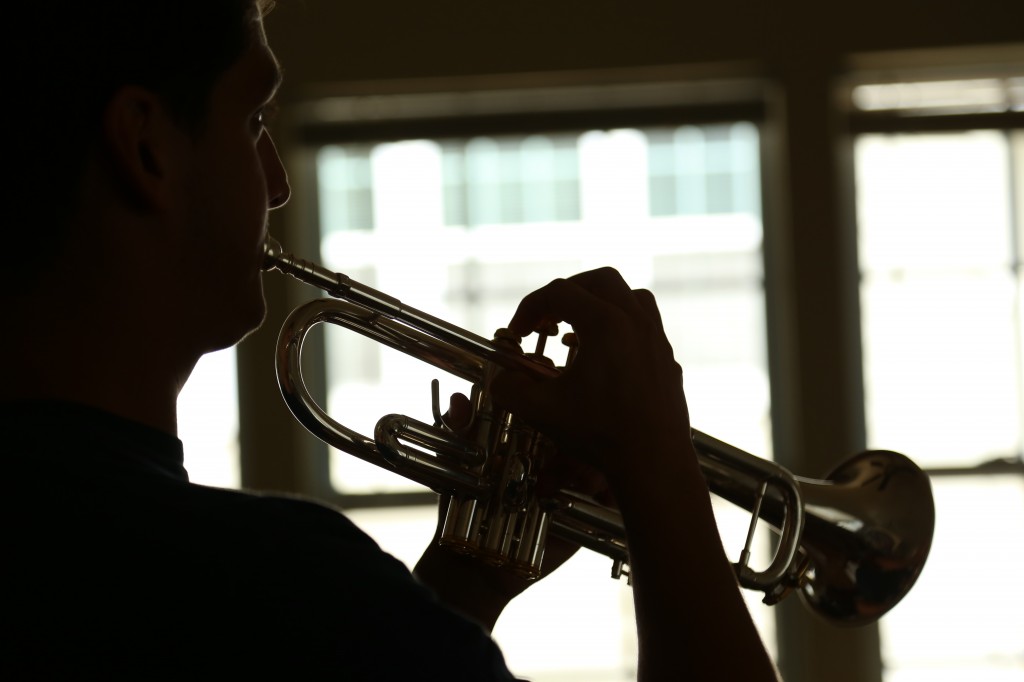 Taylor holds a long note through his trumpet during his practice. “Music a part of everyone’s life and after you know more about it, I think, it helps you connect with it more.” Photo by Marshall Tidrick.

According to professor Hilley, people do not go into music thinking that they are going to be better coordinated, better organized, or have a better ability with scanning material.

“These skills are not normally linked to music, but things that happen as you study music,” she said. “It’s beneficial from a stand point of social well-being, because so much of music is making music with other people.”

According to Dr. Robert Duke, professor of music and human learning and an advisor for the Butler School of music, there is an immediate connection with other musicians, regardless of a possible language barrier.

“I’m not sure how many other activities you can have that immediate rapport with people whom you’ve never met before,” he said.

Though when the Texas Legislature threatened to cut public education budgets by five million dollars in 2011, many music and fine art supporters wereworried that the arts would suffer.

“I think that the arts are becoming less important in our secondary education and that we are ignoring a whole section of our society,” said Harvey Pittel, a former professor of saxophone for the Butler School of Music. “And we are, in a way, beginning to turn our back on our culture.” 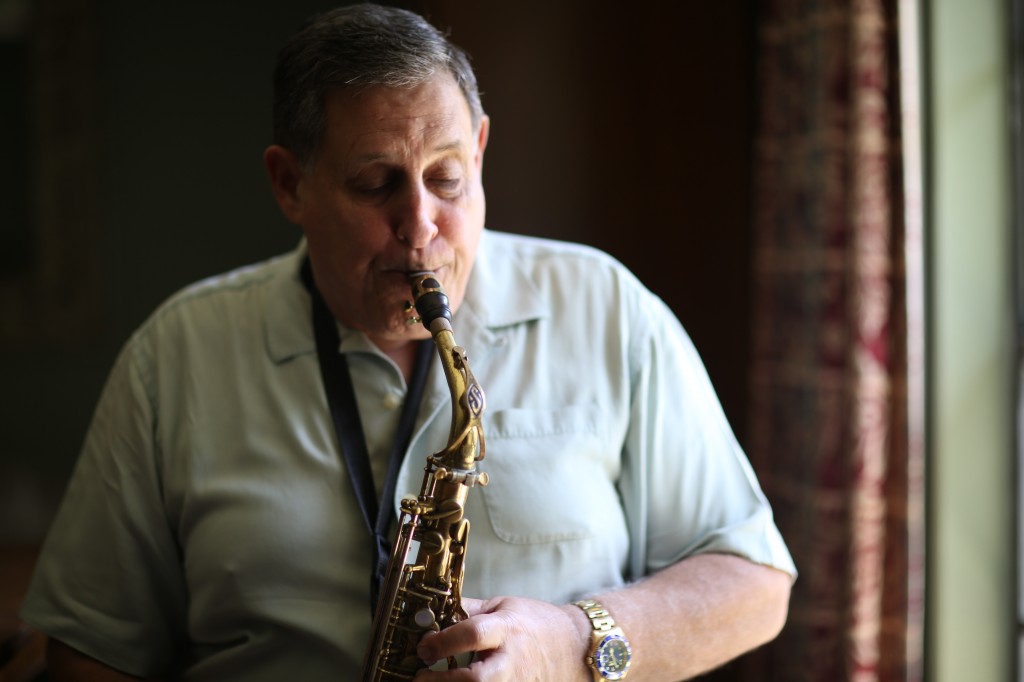 Harvey Pittel smiles at his home while speaking on the impact of music in his own life: “I think that everyone that plays a musical instrument has something they want to say, that maybe can’t say it in a different way.” Photo by Marshall Tidrick.

“I see more students that I have ever seen wanting to go into the arts, but often the funding isn’t there,” he said, “and that’s of grave concern to me.”

Eva Van Houten, a master’s student in music and human learning, caught this desire for the arts.

“My original inspiration for studying music was joy, I think, I found a lot of happiness in it,” said Van Houten. “When I was a kid I felt a sense of happiness that I didn’t experience in other places.”

Hilley describes this sense of happiness differently. “Music is all consuming,” she said, “so there has to be a fire in the belly or you wouldn’t do it.” 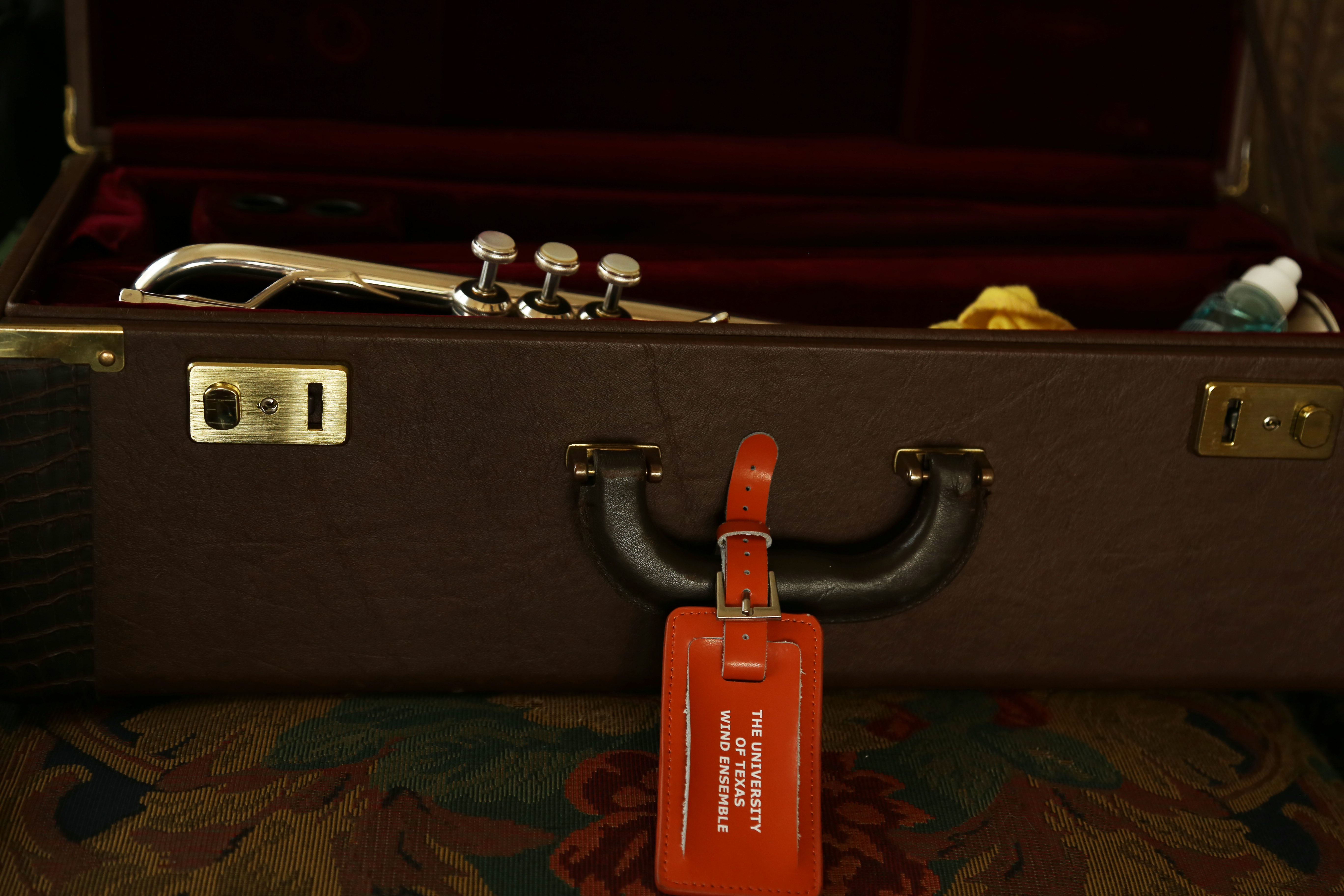 Taylor’s trumpet case holds his favorite instrument to play. As a music and education double major, he has to learn how to play and teach every horn, string, wind, and percussion instrument. Photo by Heather Leighton. 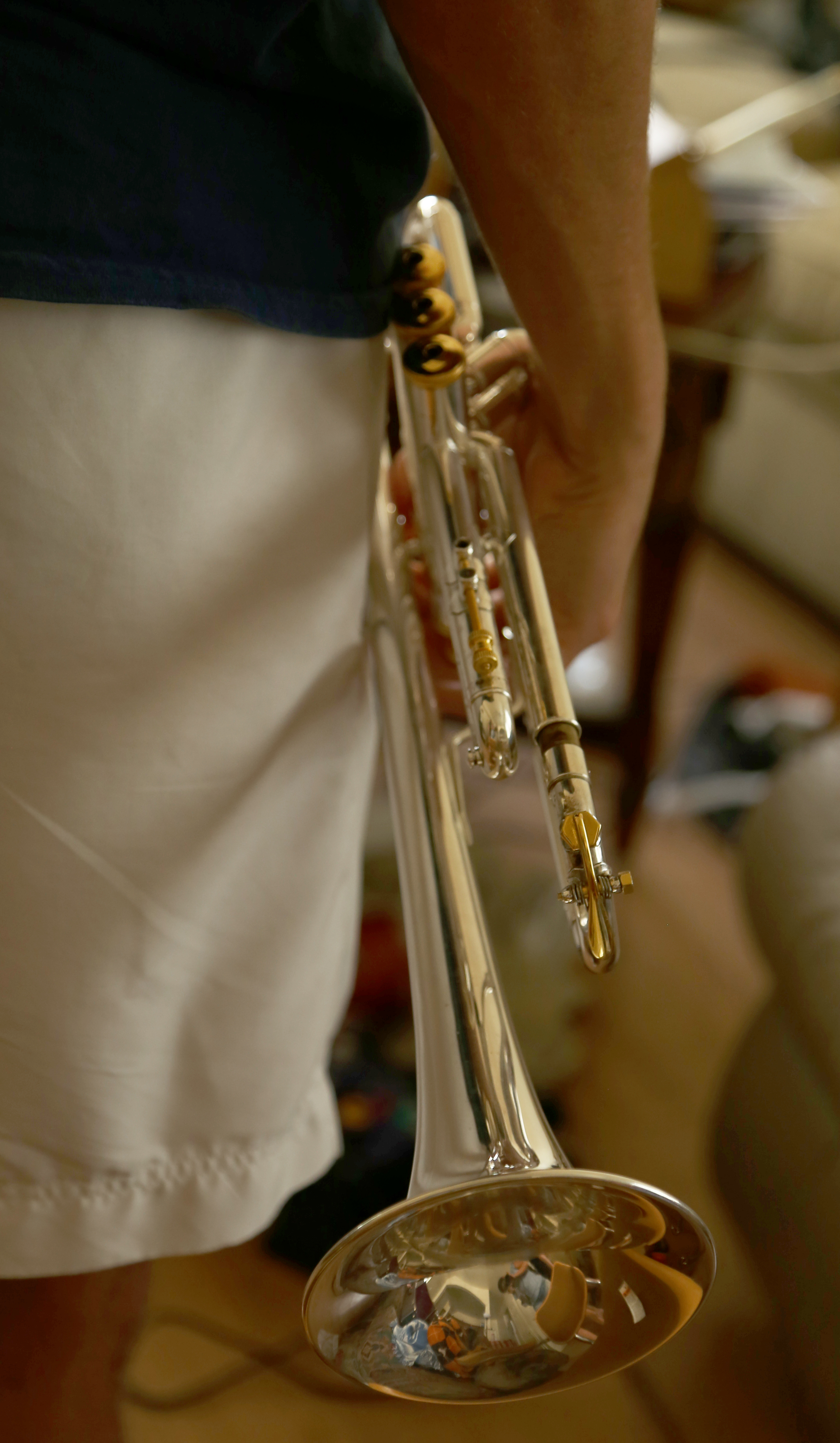 Brian Taylor rests his trumpet by his side as he practices long notes on his mouthpiece only as part of his warm-up during his practices. Photo by Heather Leighton. 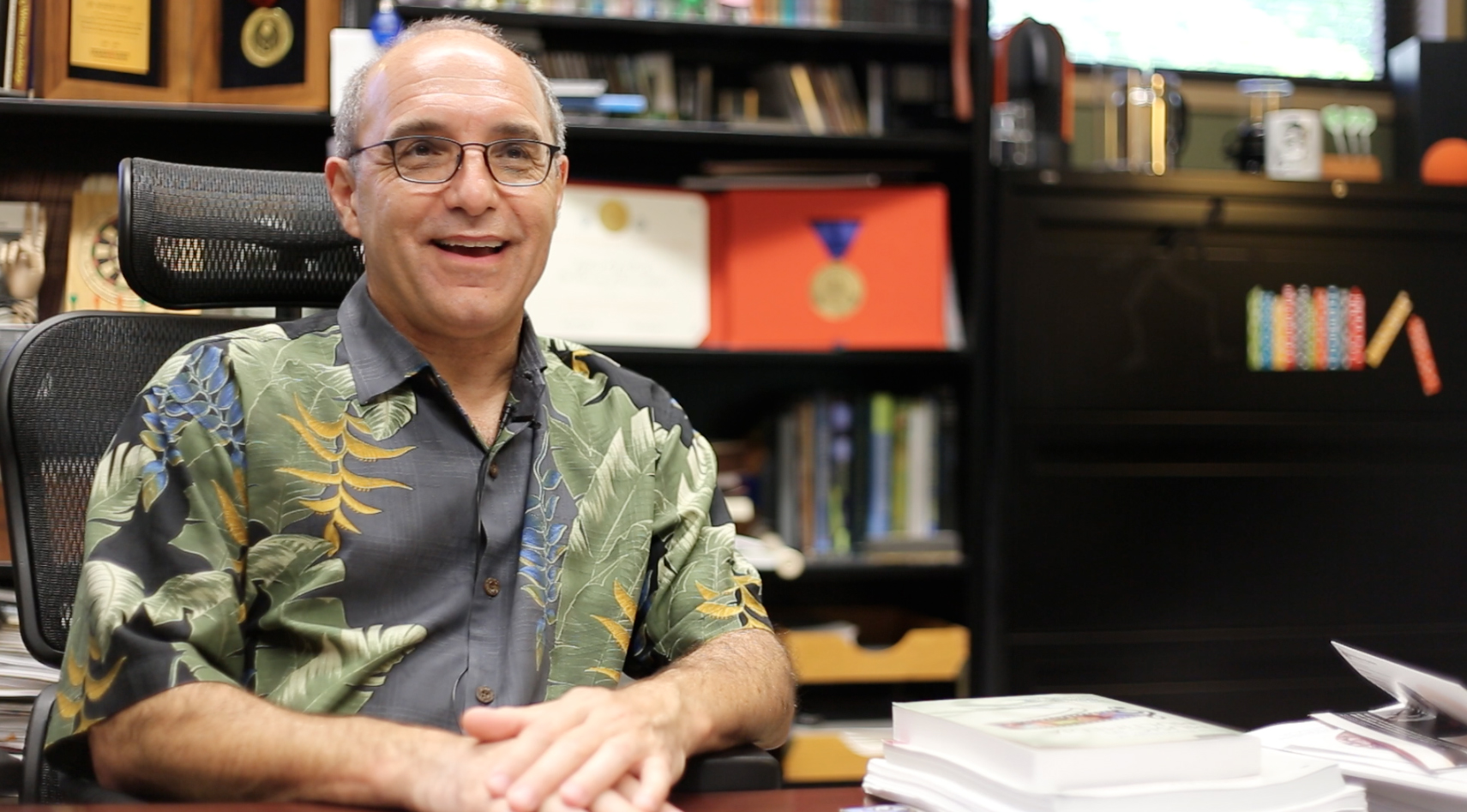 Robert Duke, a professor at the University of Texas, claims that there is an instant connection between musicians, regardless of possible language barriers. Photo by Marshall Tidrick. 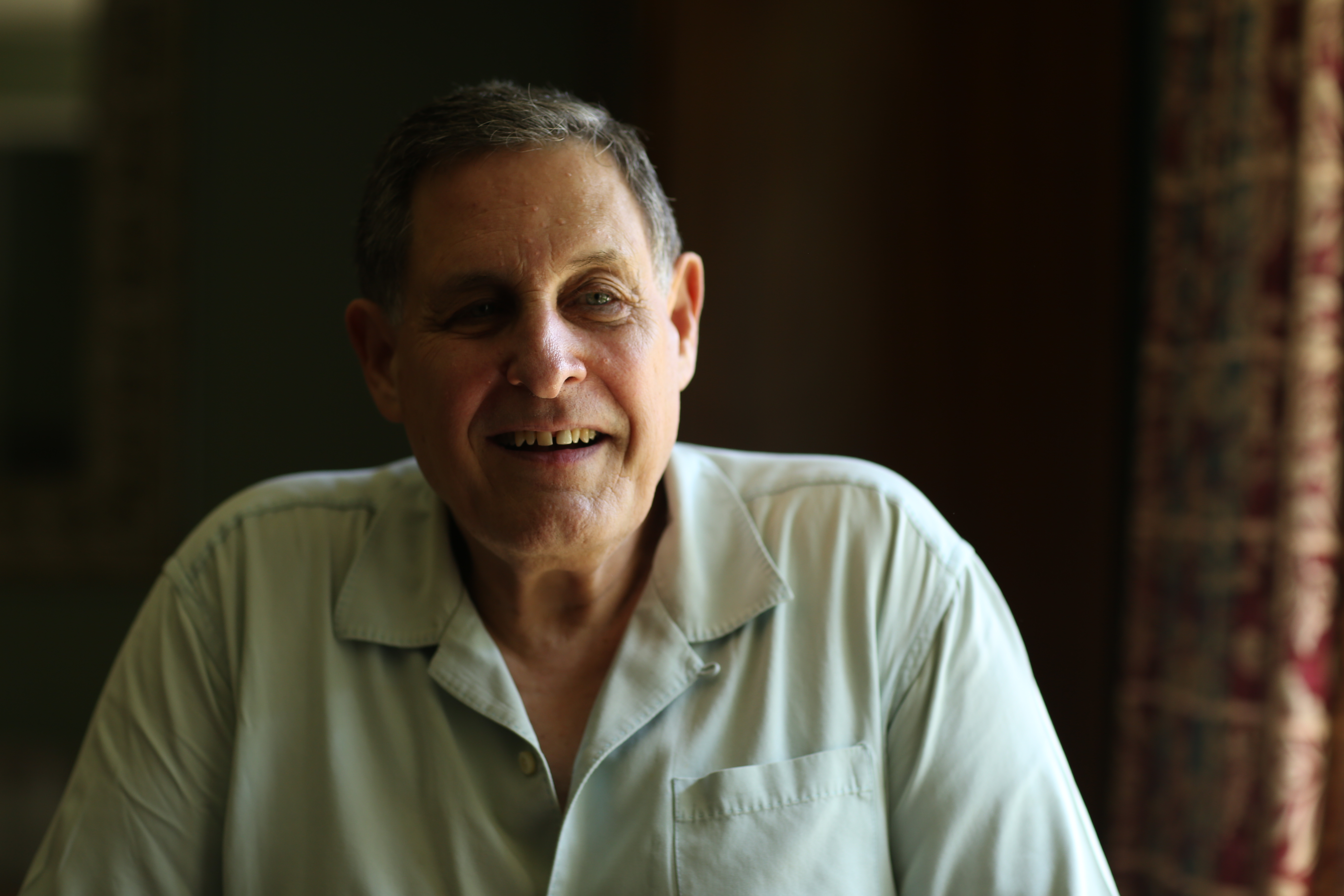 Harvey Pittel smiles at his home while speaking on the impact of music in his own life: “I think that everyone that plays a musical instrument has something they want to say, that maybe can’t say it in a different way.” Photo by Marshall Tidrick. 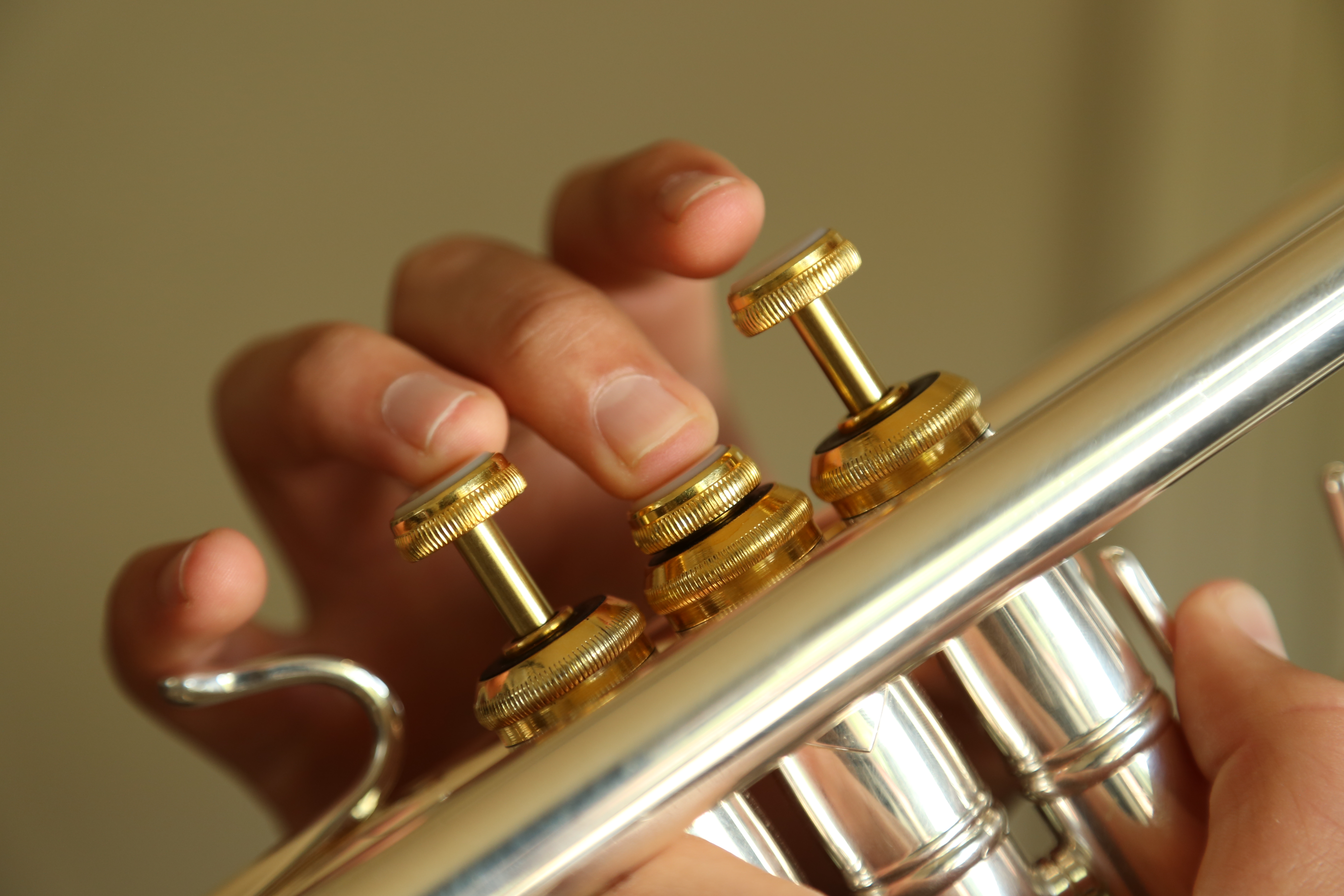 Brian Taylor practices his favorite instrument, the trumpet, at his home. Photo by Marshall Tridrick. 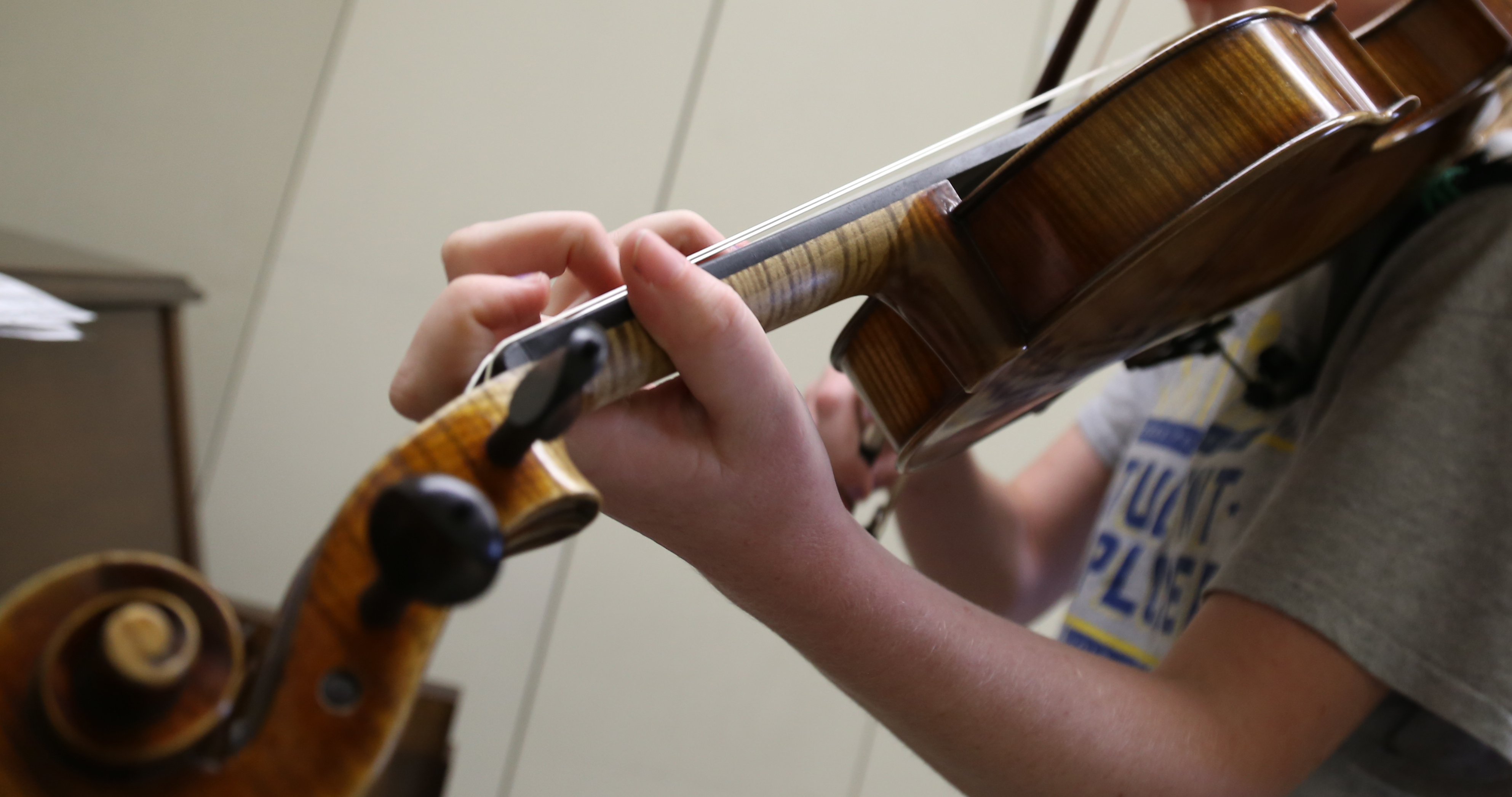 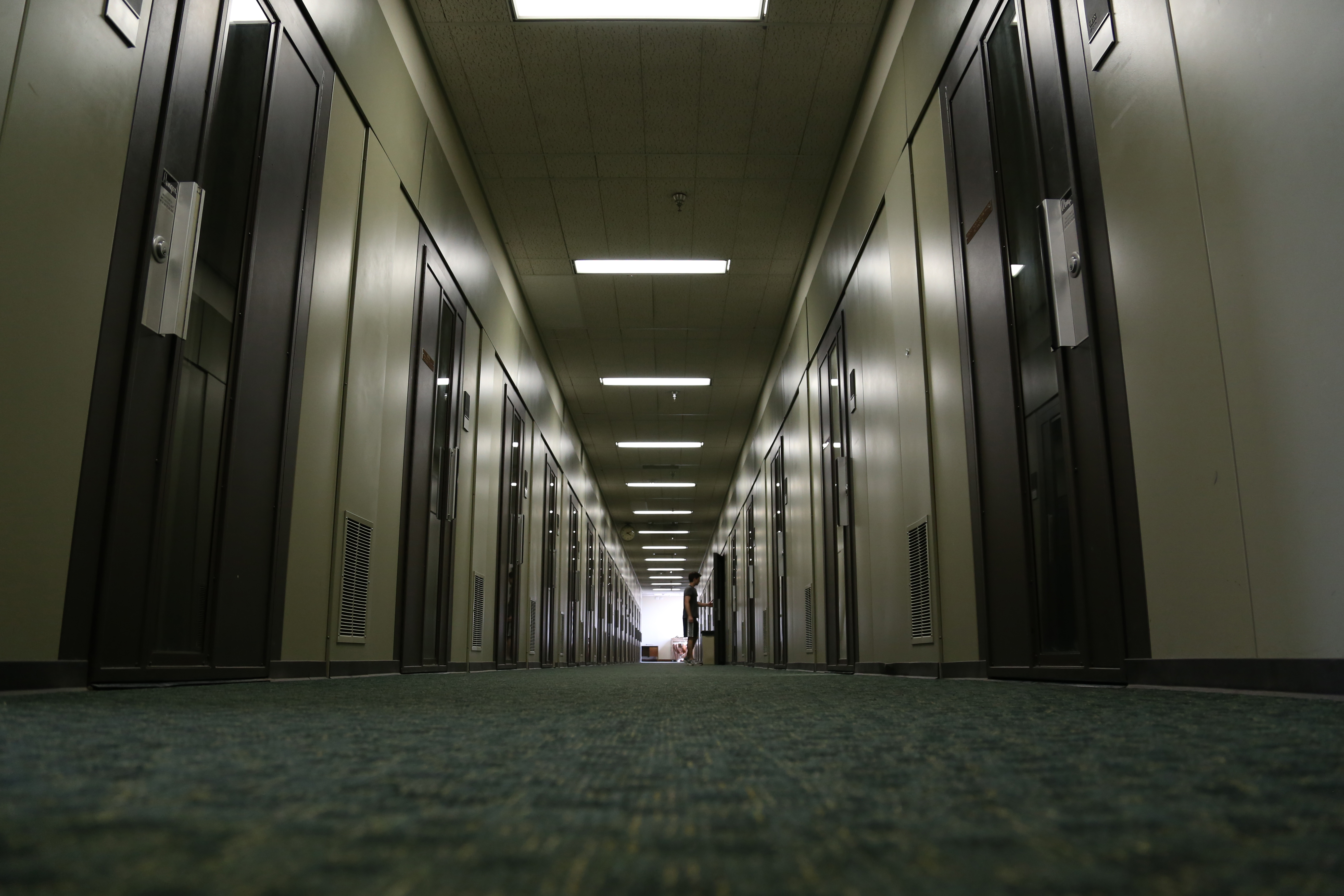 Through this hall there are numerous music students practicing in their own small rooms within the Butler School of Music and their mixture of string, opera vocals, brass and piano music fills the air. Photo by Marshall Tidrick. 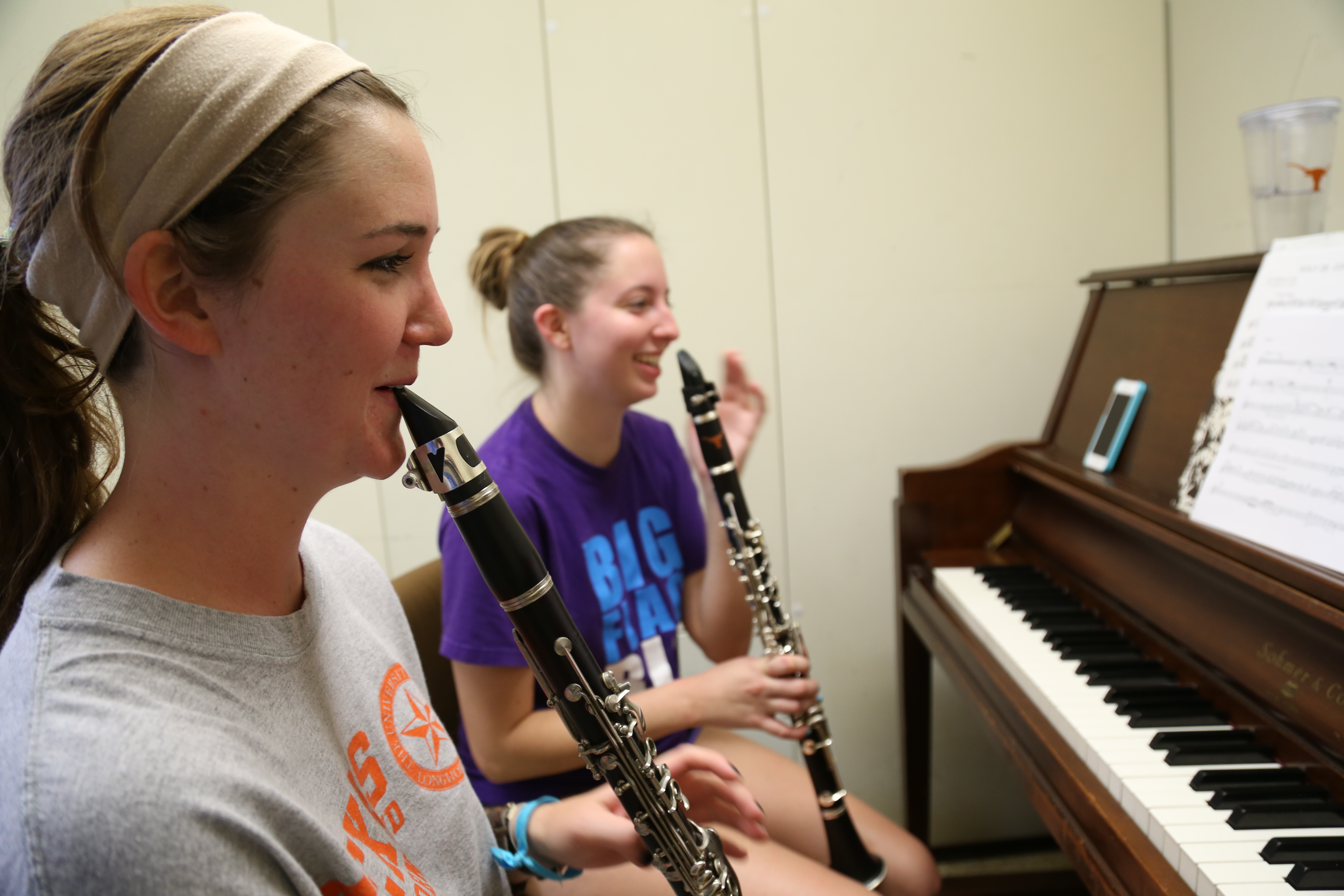 Anna Breaux (left) and Whitney Swimlear (right) laugh as they practice their clarinets in the Butler School of Music practice rooms. Photo by Marshall Tidrick. 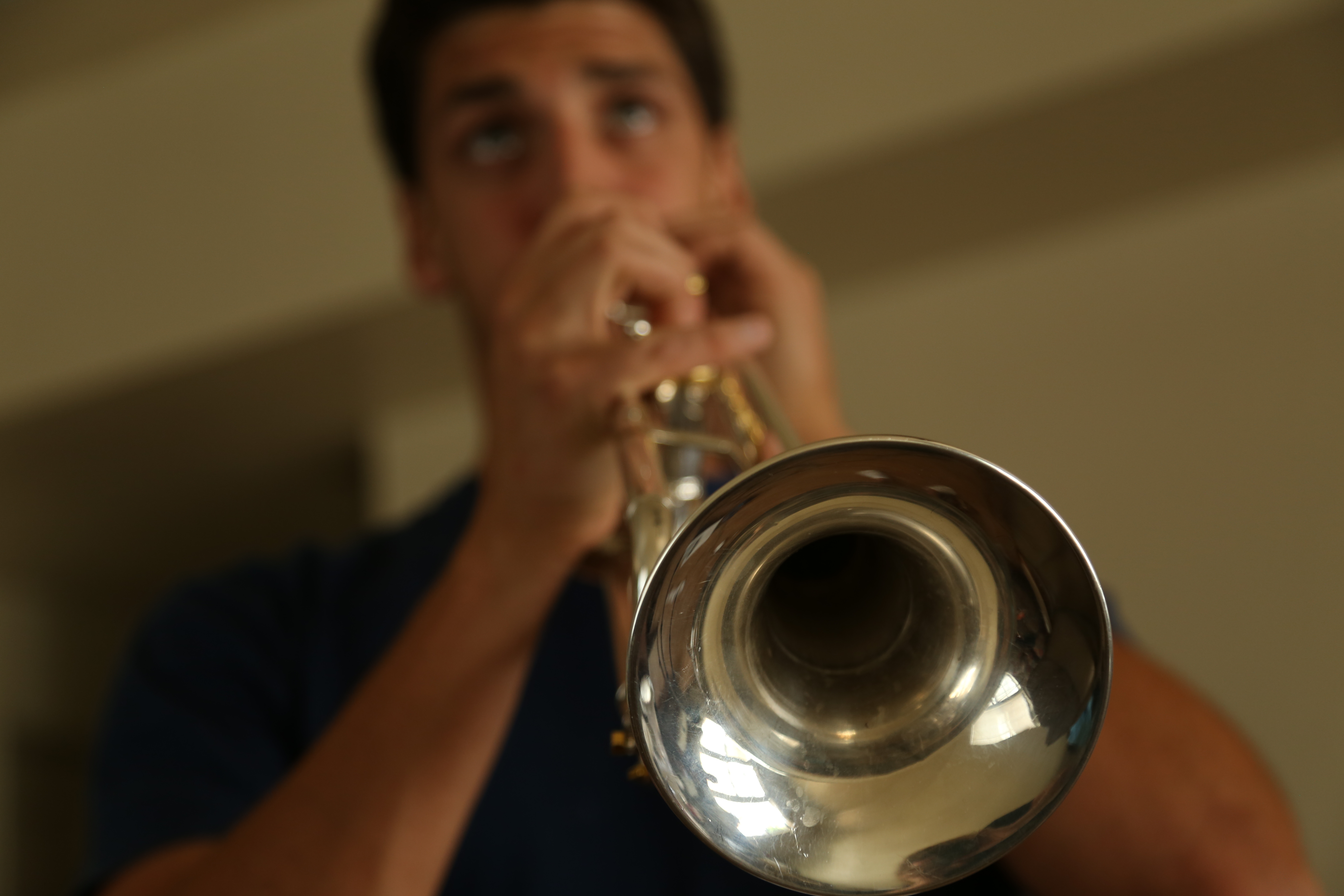 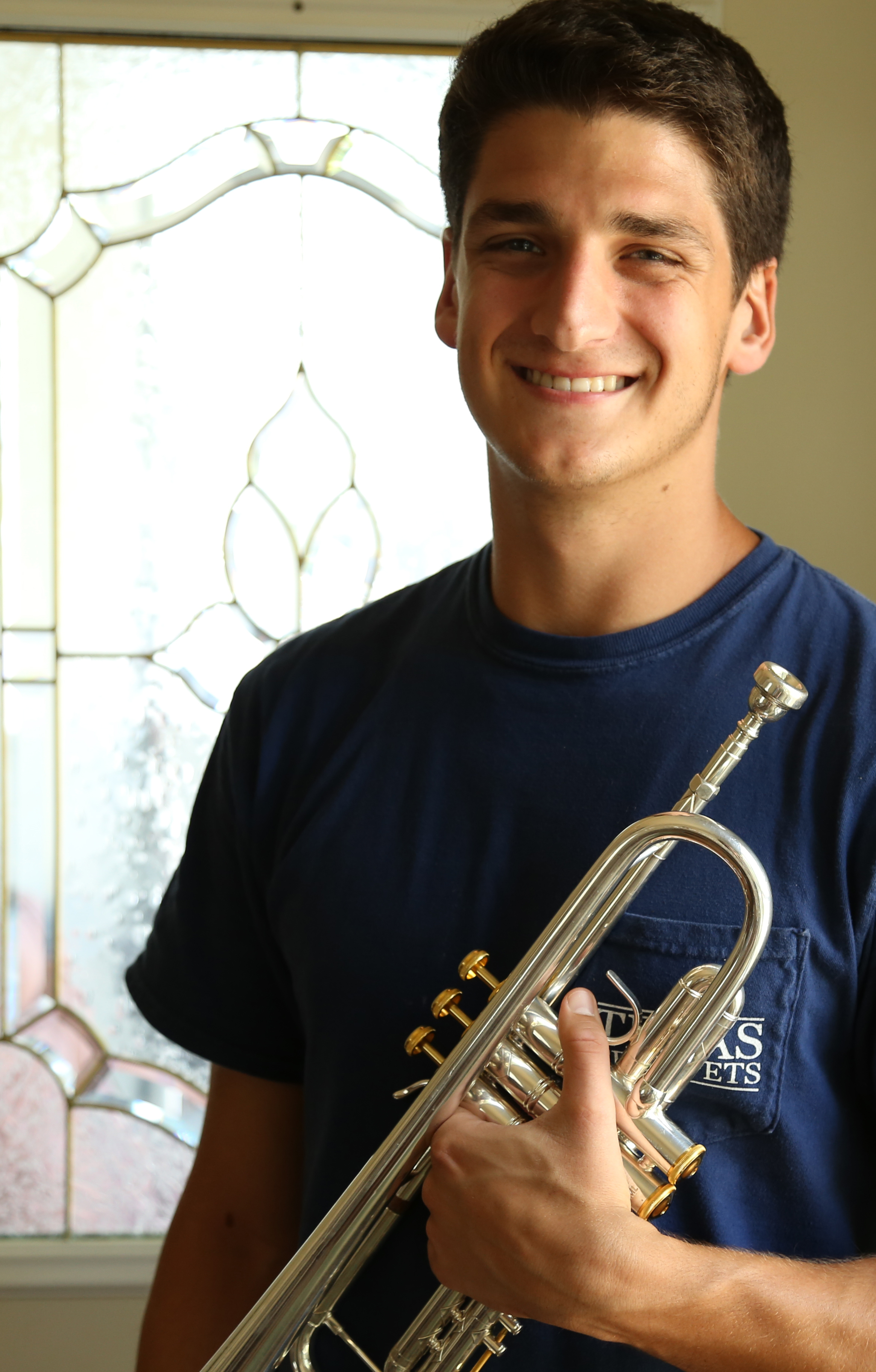 Fifth year senior of the Butler School of Music, Brian Taylor, smiles with his trumpet. “The trumpet is my favorite instrument to play; the trombone is my favorite to listen to.” Photo by Marshall Tidrick. 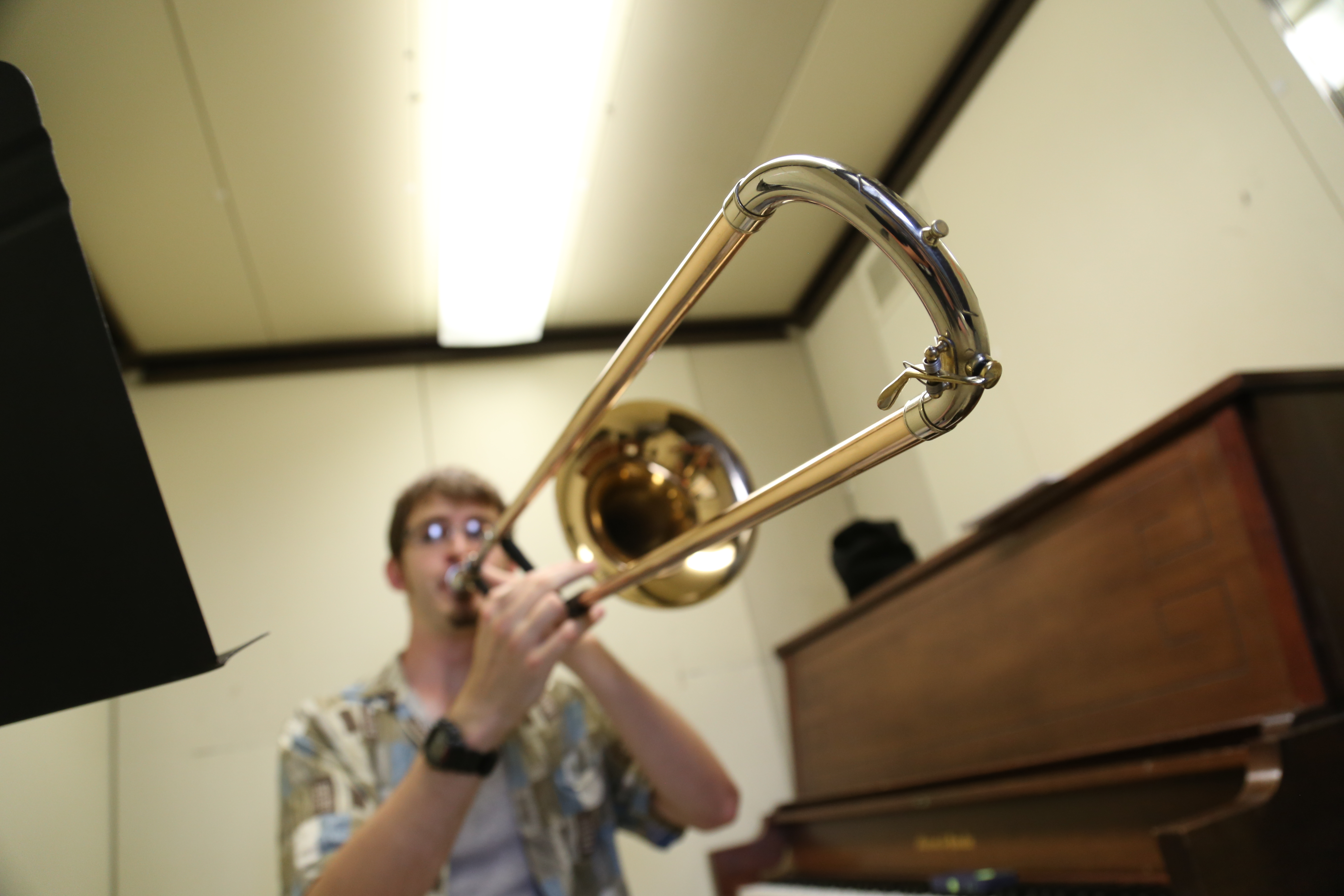 Ross Jenkins glides the slide of the trombone as he reads off of his practice sheet music. Photo by Marshall Tidrick. 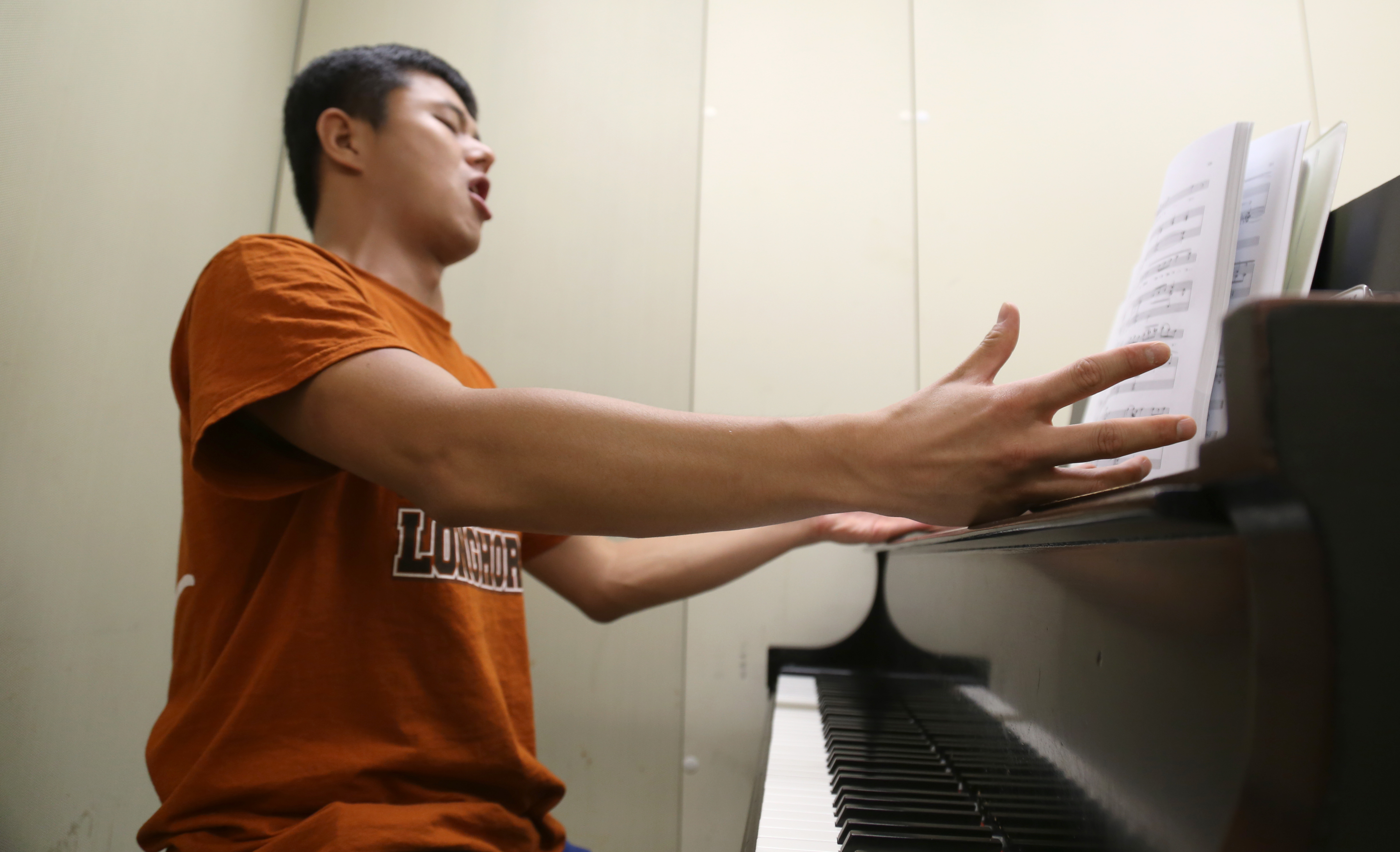 Vocalist student, Jehoon Kim, tucks his chin and pushes through his diaphragm as he sings within the practice room. Photo by Marshall Tidrick 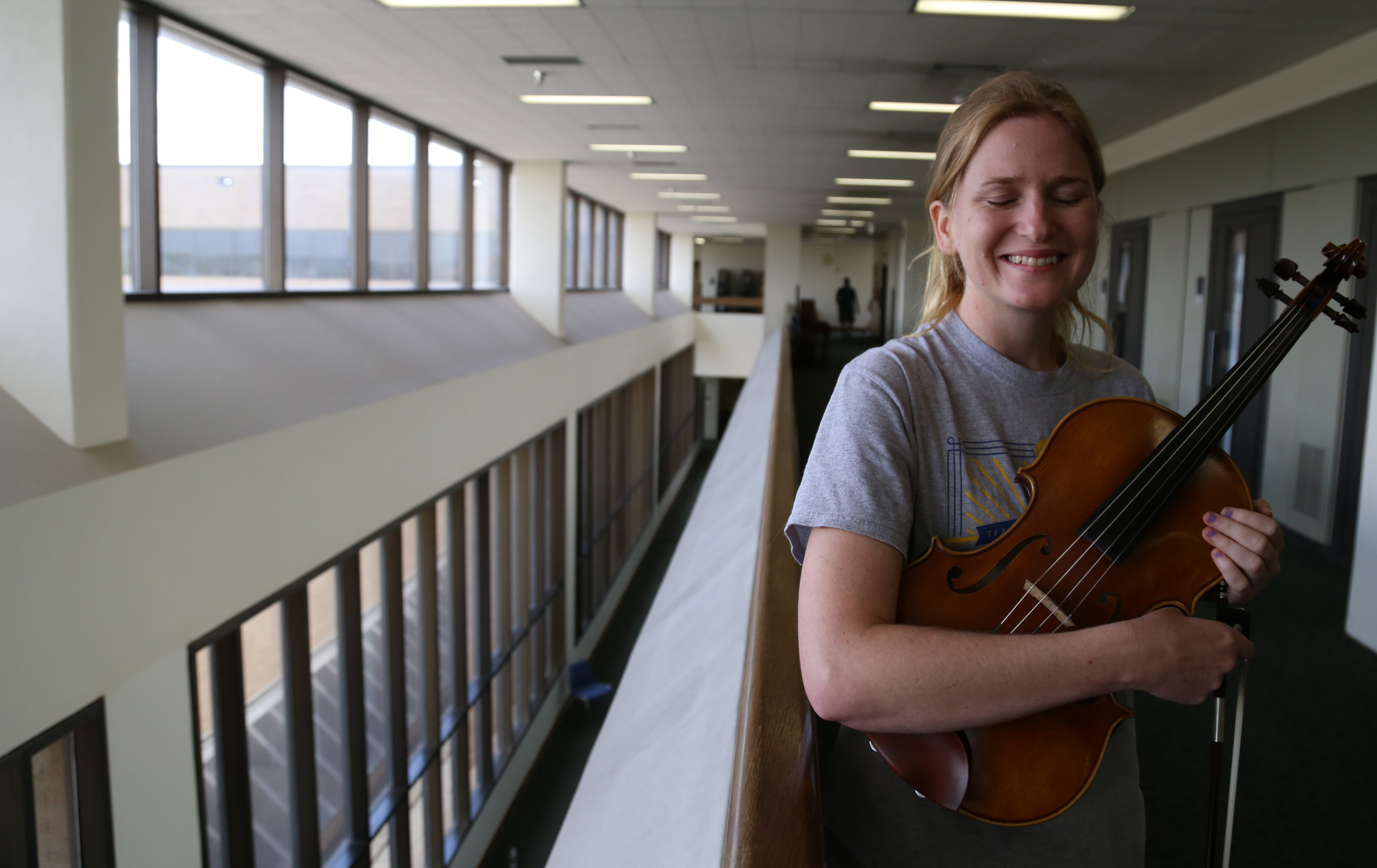 Eva Van Houten is caught mid-laugh while posing with her viola in the Butler School of Music practice floors. Photo by Marshall Tidrick. 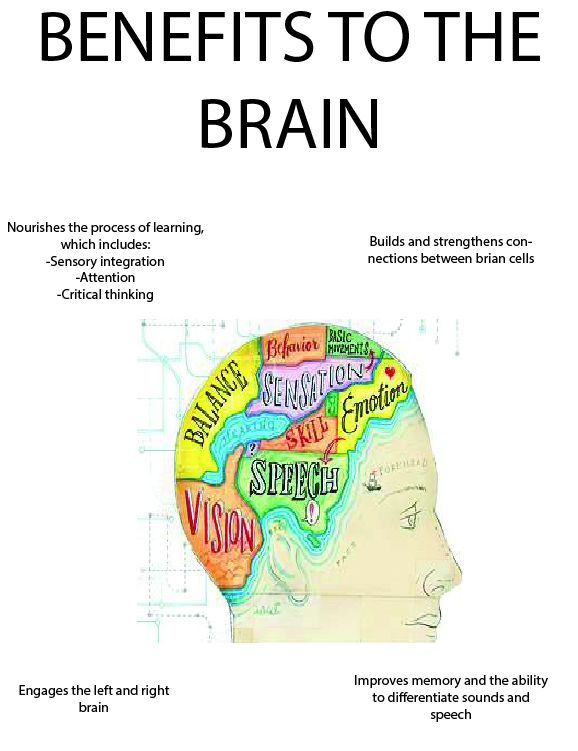 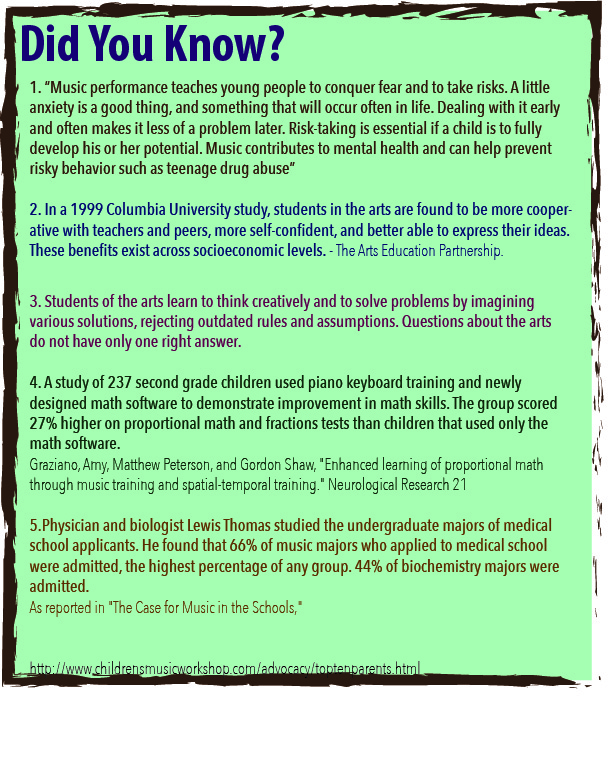 ← Up, Up, and Away: Austin Cosplay Community Takes Off
Tejano Bars Diminishing in East Austin →