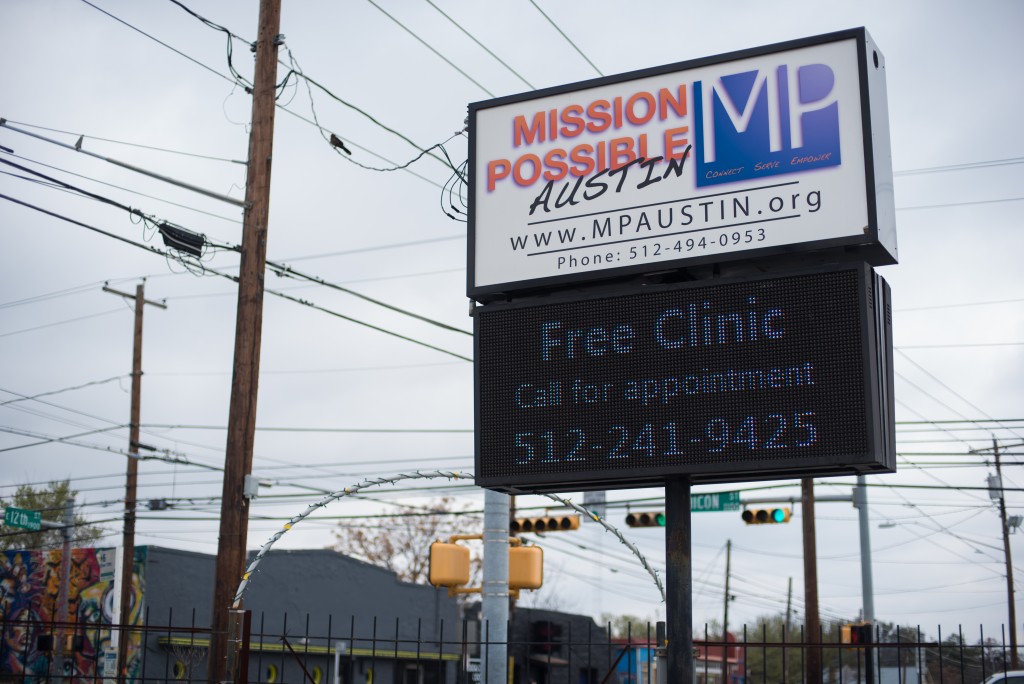 Mission Possible Austin is home to the Drug Market Intervention Program on 12th and Chicon St.
Photo by Becca Gamache

(Austin, Texas) – The corner of 12th and Chicon streets has turned a corner.

Located in the heart of East Austin, the intersection had once been regarded as one of the most dangerous in Austin. According to residents, criminal activities such as drugs, robberies and prostitution took place on the corner regularly.

Dating back to a city segregation plan in 1928, East Austin has long been one of the state capital’s most underprivileged areas. Even a new report from the University of Toronto ranked Austin as the most economically segregated large metropolitan area in the United States.

But starting in the fall of 2012, Austin Police Department set out to take on the problems on and around 12th and Chicon with a new approach: Drug Market Intervention.

Under the strategy, police identify and go after the major drug players in the area. But instead of prosecuting the low-level offenders, APD partners with local churches to offer them a second chance. The result has been a significant drop in the area’s crime rate. 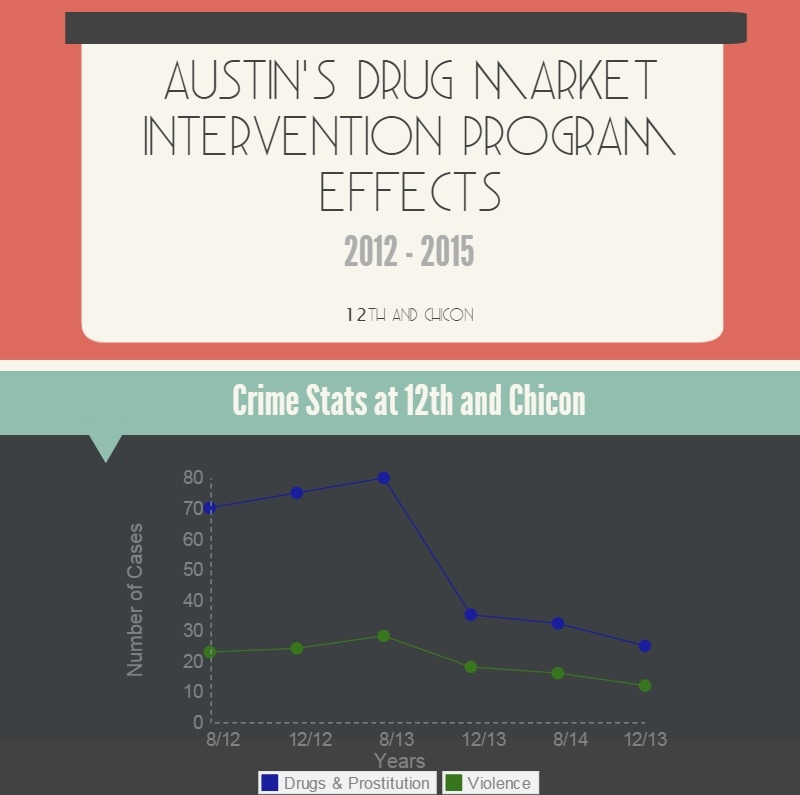 Sherwynn Patton, a pastor at Greater Mount Zion Baptist Church who oversees a restorative justice program called Life Anew, said the strategy has bettered the area for the long run.

“In traditional ways of law enforcement usually it excluded the community. This included the community, and so that’s what’s made it successful,” Patton said. “So I’m just thankful that APD and the community decided to come together to do something that was going to really be sustainable.”

Through the initiative, Thompson stopped using marijuana, which she said was negatively affecting her family. Thompson says the area is now a much safer place. 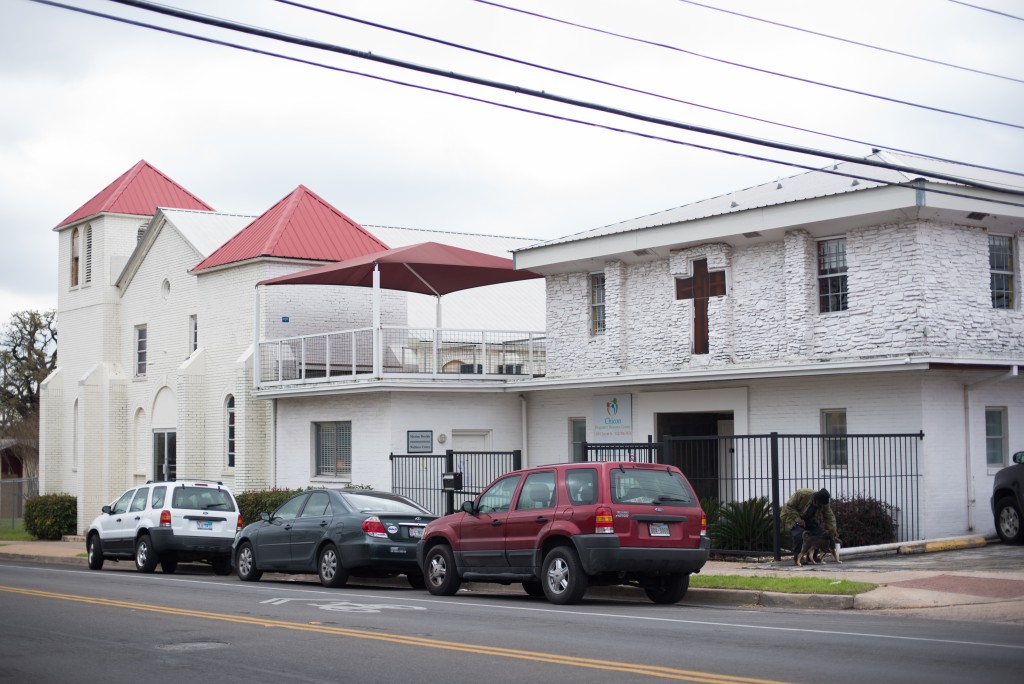 Along with the Drug Market Intervention Program, Mission Possible is home to a pregnancy clinic, bible study and wellness center.
Photo by Becca Gamache

“Now you can like walk out your house, and not be fearful of the people in the neighborhood and you can actually just sit around, you know, and wave at people when they come through, so I love it. I love being in this neighborhood,” Thompson said.