In front of a small stage at the Ridgetop Elementary School, a swarm of rambunctious students dart around, attempting to find his or her right spot.

The group of about just over 30 students has been together since January, practicing each week for their annual school performance, which occurs every spring and is put on by Helping Hornz, a service organization of UT students. 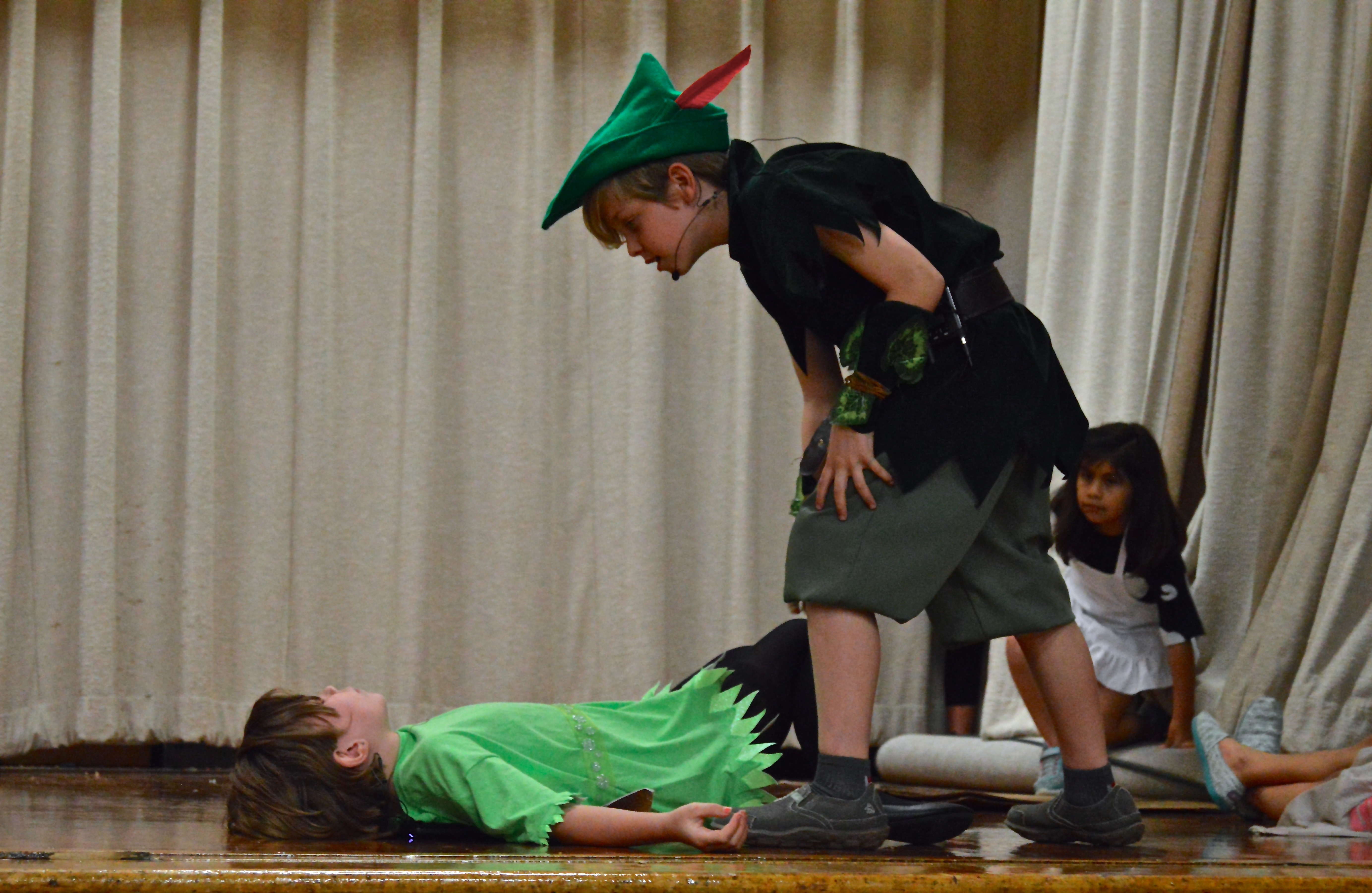 But the most unique feature of the play, this year being Peter Pan, is its script, as it is conducted in two languages, both Spanish and English, since Ridgetop Elementary is a dual-language school.

“We wanted to make sure we gave everyone at the school a chance to participate,” said Melanie Diaz, a co-director of the production.

Before 2013, Ridgetop didn’t have a yearly school performance and it wasn’t until Helping Hornz reached out that its theatre program began.

Originally, Helping Hornz had a partnership with the school, where college students visited Ridgetop and worked with students as mentors. However, two years ago, the organization saw the opportunity to put on a theatre program, which didn’t exist at the time. One of the older members of the group wanted to give the students an outlet to perform since many of the students at Ridgetop will attend a magnet art school once they leave.

“Nowadays we really focus on STEM, and you have to be good at math, and liberal arts isn’t as important,” said Austin Hill, the soundboard technician for Peter Pan. “But the arts are super important.” 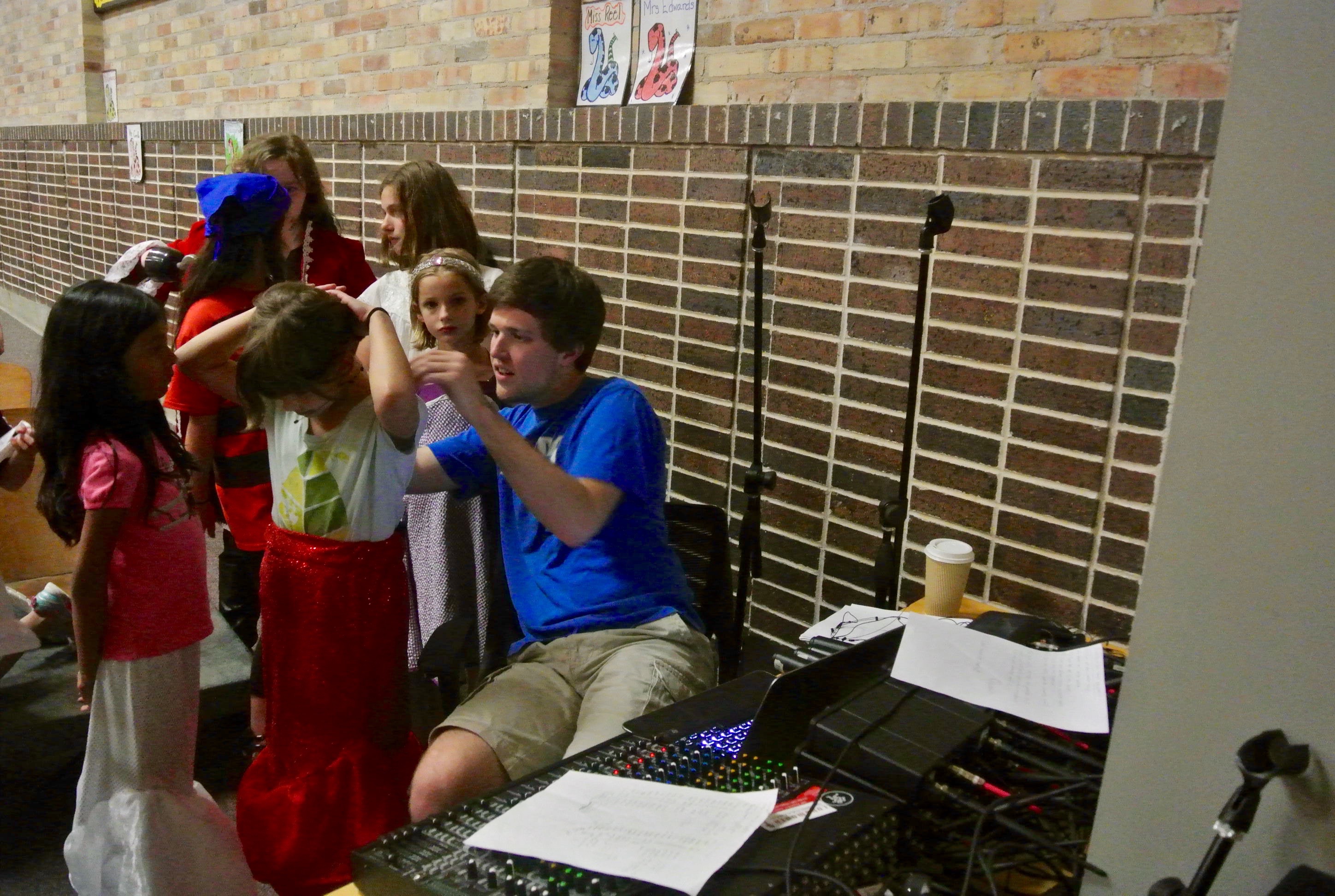 A Helping Hornz volunteer, Austin Hill, makes sure that the students have their mics. Photo by Mackenzie Drake.

The organization gets its script from Children’s Arts Scripts and then translates and modifies the work to their own liking. The bilingual script gives an opportunity for any student interested in a chance to perform and to practice a second language. Ridgetop is one of 16 two-ways dual language schools in the Austin area.

“You can travel more and get better jobs because you speak more than one language,” said Ella Williams, a student playing Peter Pan in the production.

Currently, around 18 Helping Hornz members volunteer to put on the production, which ran April 10-12. While they mostly work around 6-7 hours per week, some members, like Diaz, work upwards of 20 hours, especially the week before the show.

When the production first started in January after auditions, the students met twice a week for rehearsals; however, as the performance closed in, they met more frequently.

Currently in its third year working with the theatre program at Ridgetop, Helping Hornz has put on the Lion King and the Wizard of Oz in addition to this year’s musical, Peter Pan. The plays, which are open to all grades, give students an opportunity to participate in artistic performances, which they may not have otherwise. 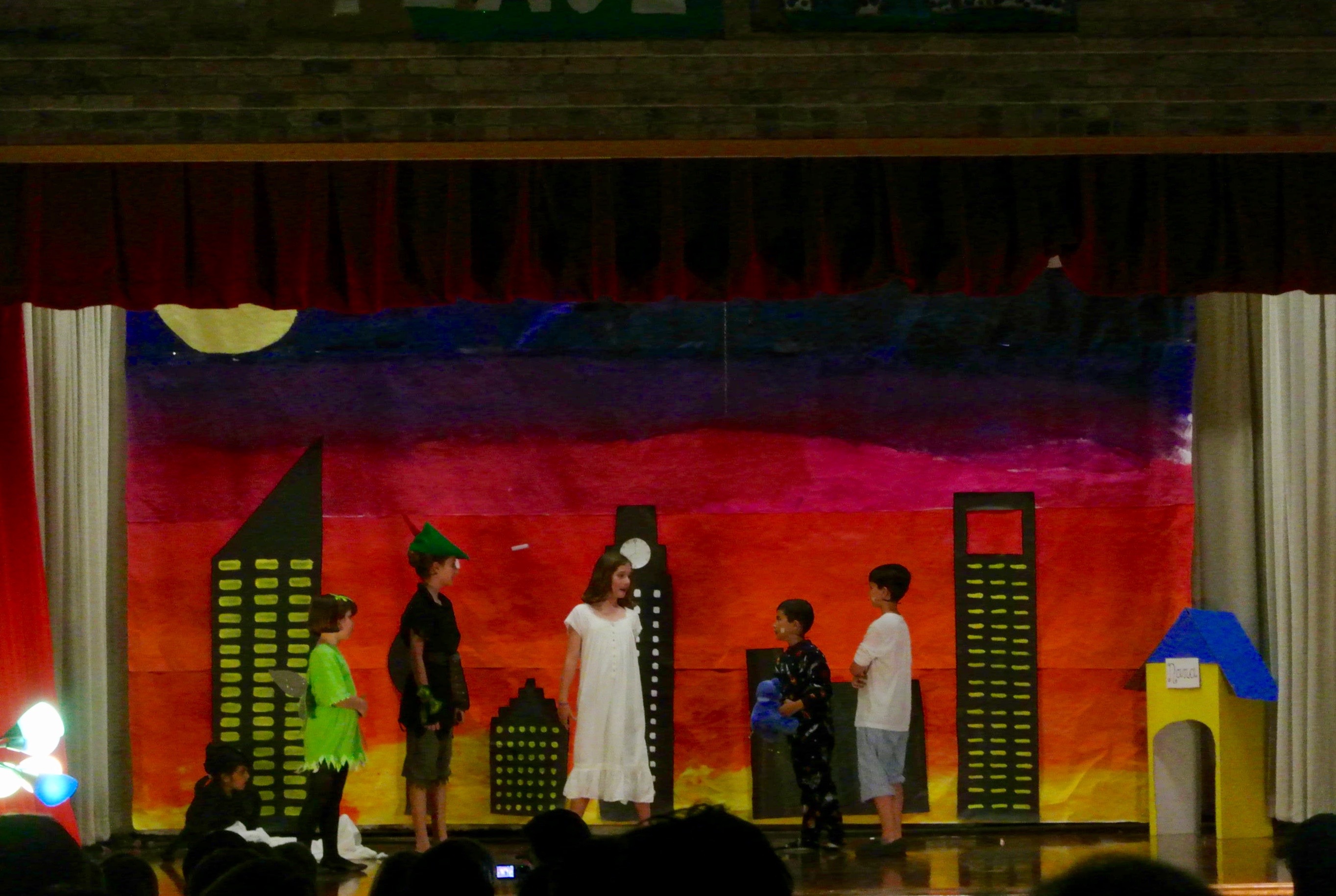 Many of the students involved in the play hope to perform when they grow older and the Helping Hornz program gives them a chance to express that interest before moving on to a bigger school.

“I like theatre a lot,” said Abby Layman, who plays Captain Hook. “I like seeing all the people performing without a connection to a screen. We’re doing it live.” 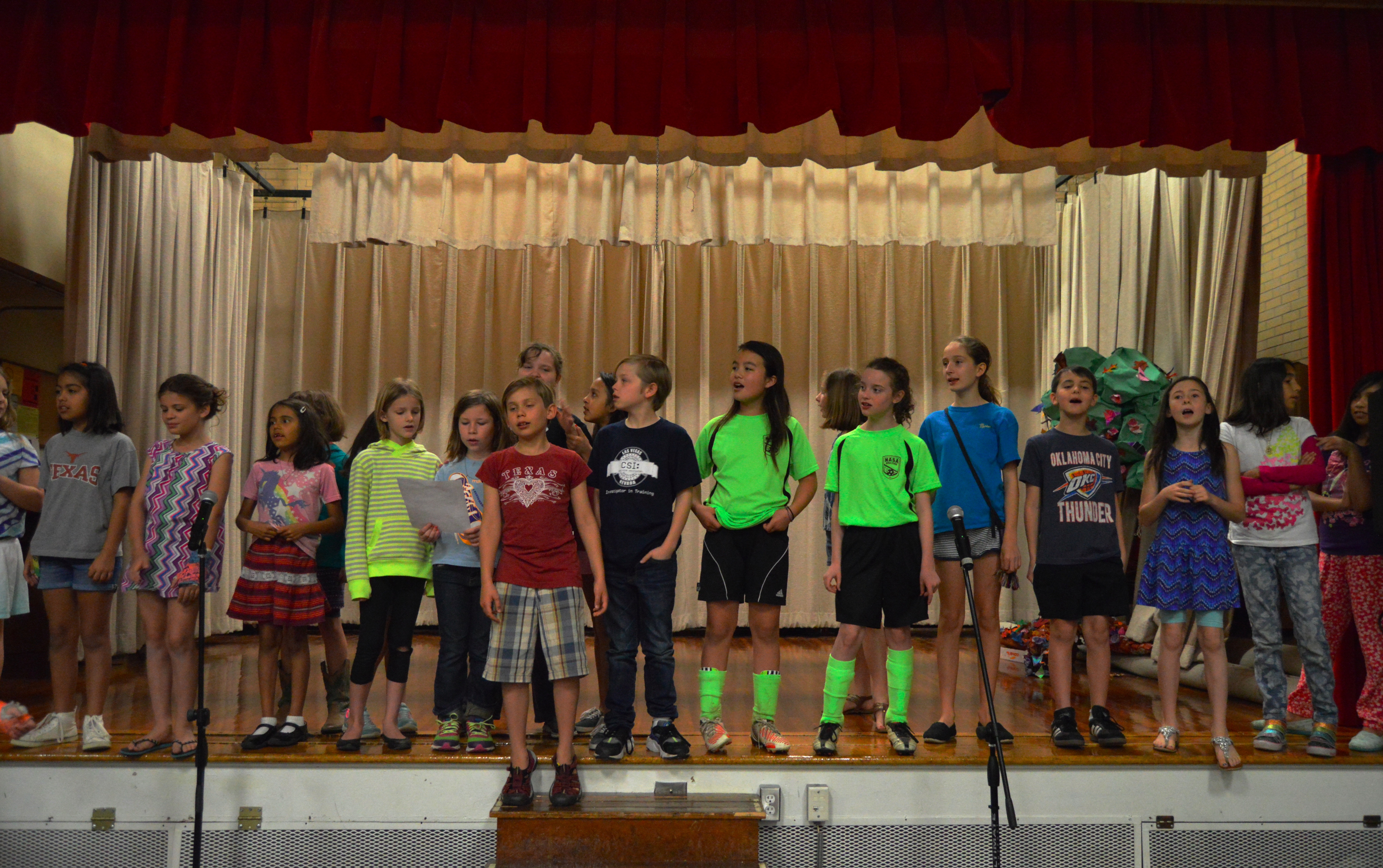 The Ridgetop students sing "Second Star to the Right" during rehearsals. 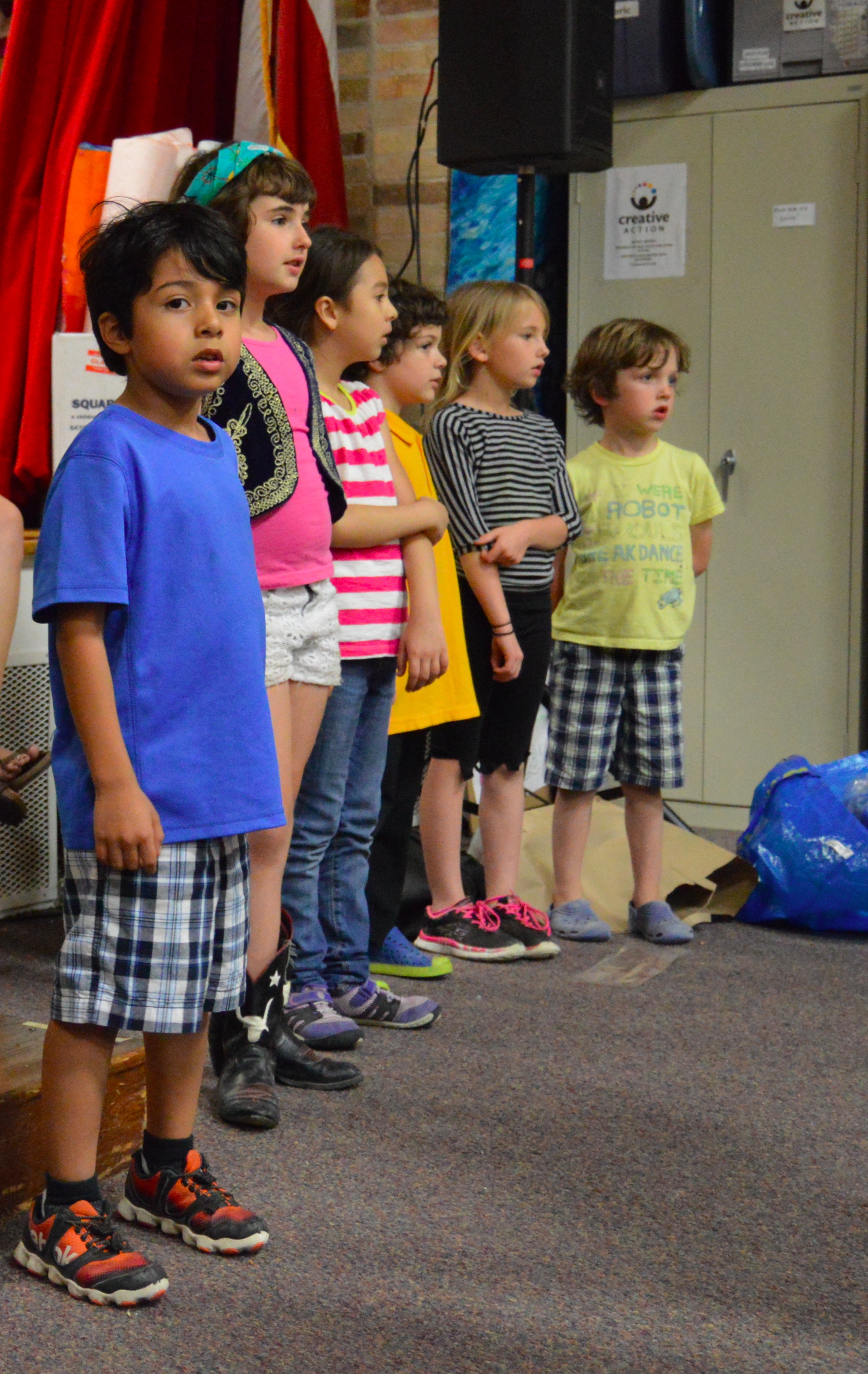 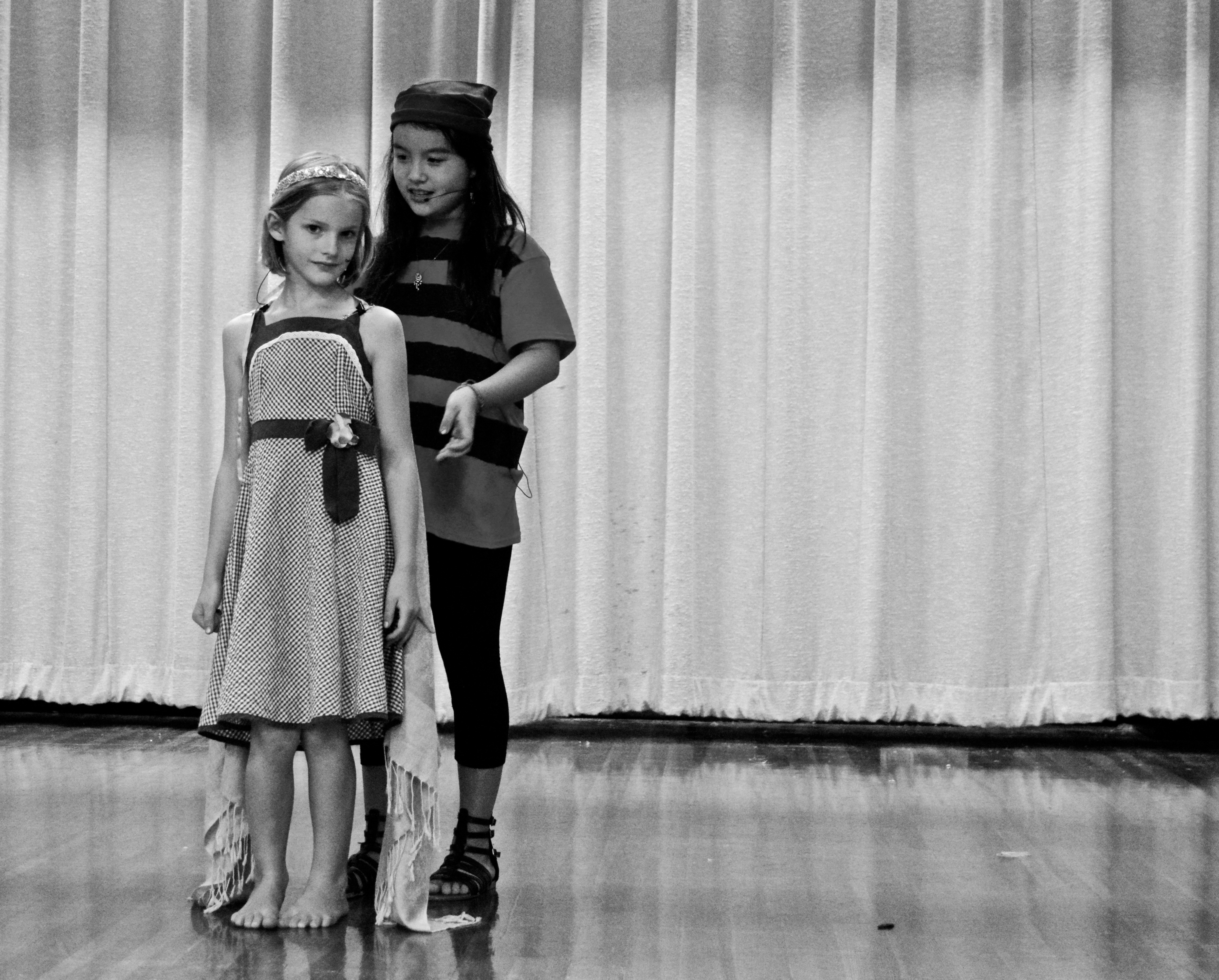 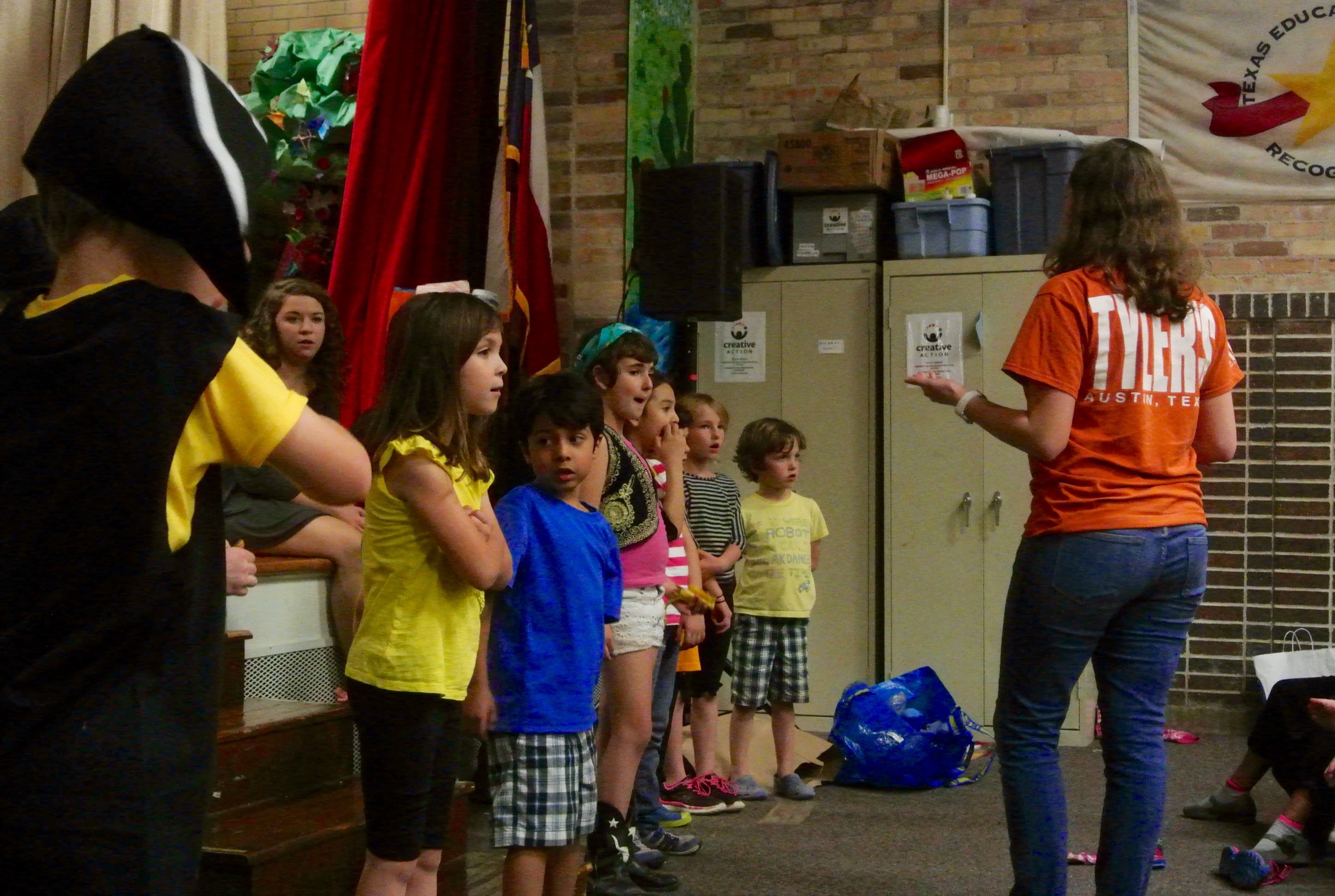 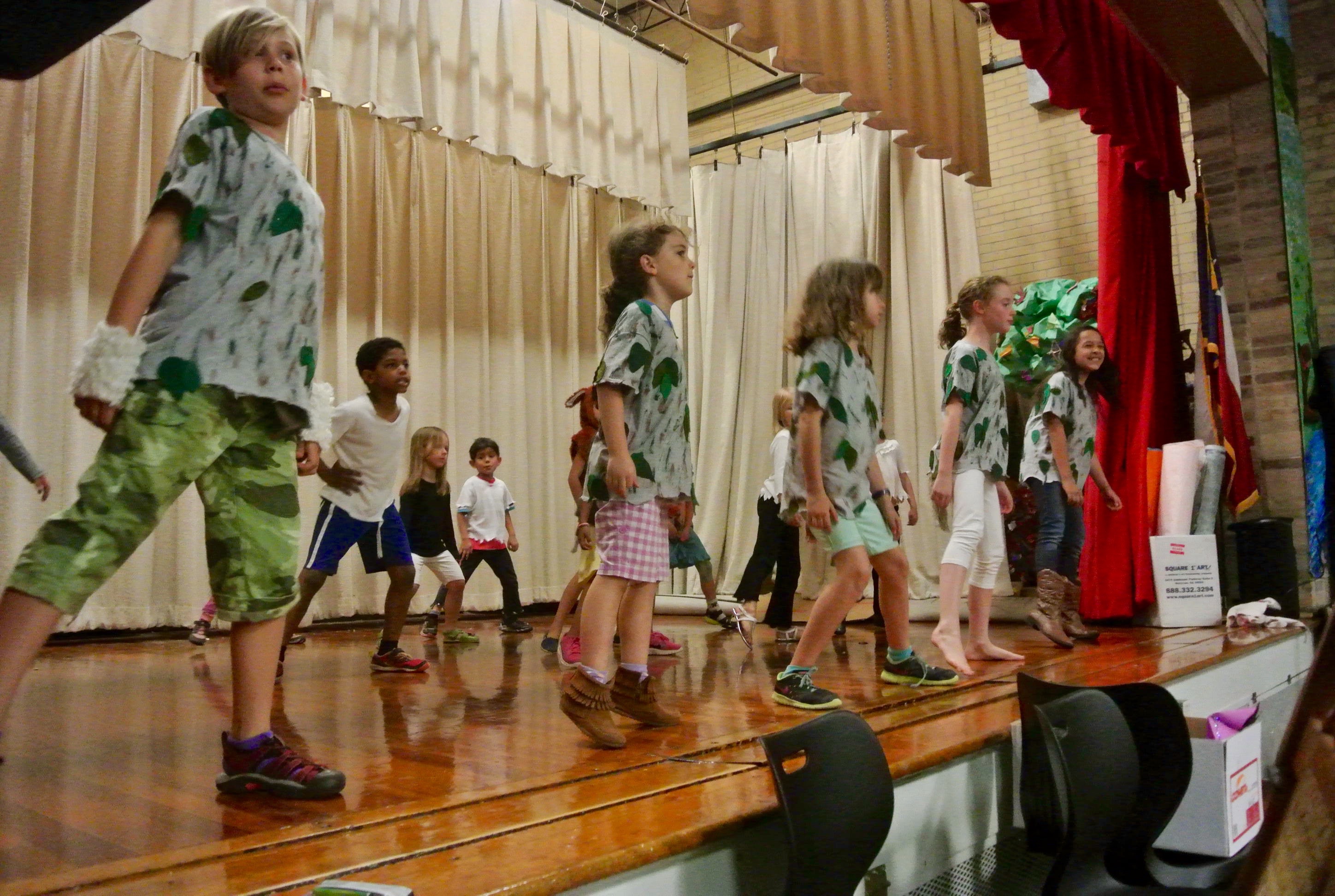 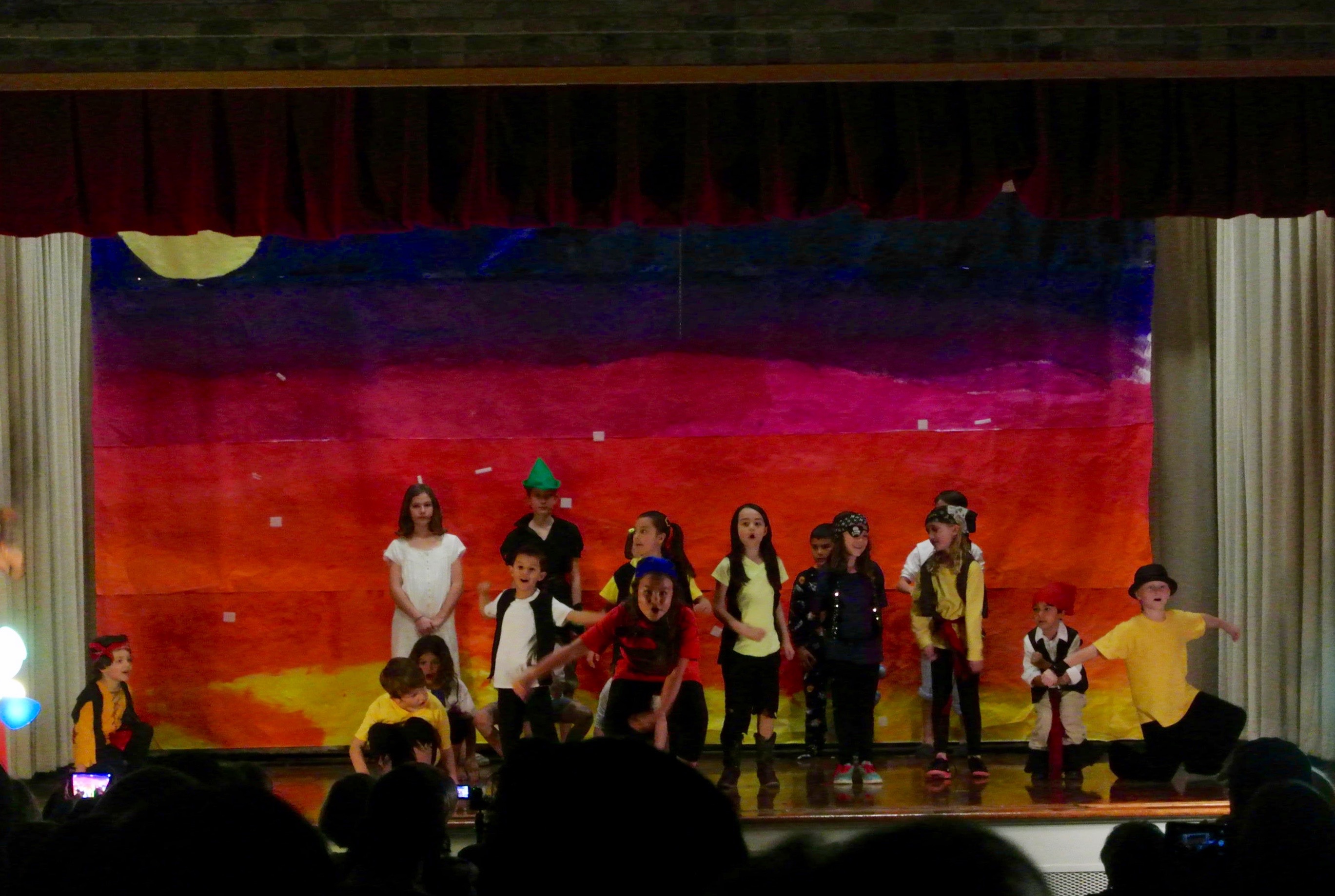 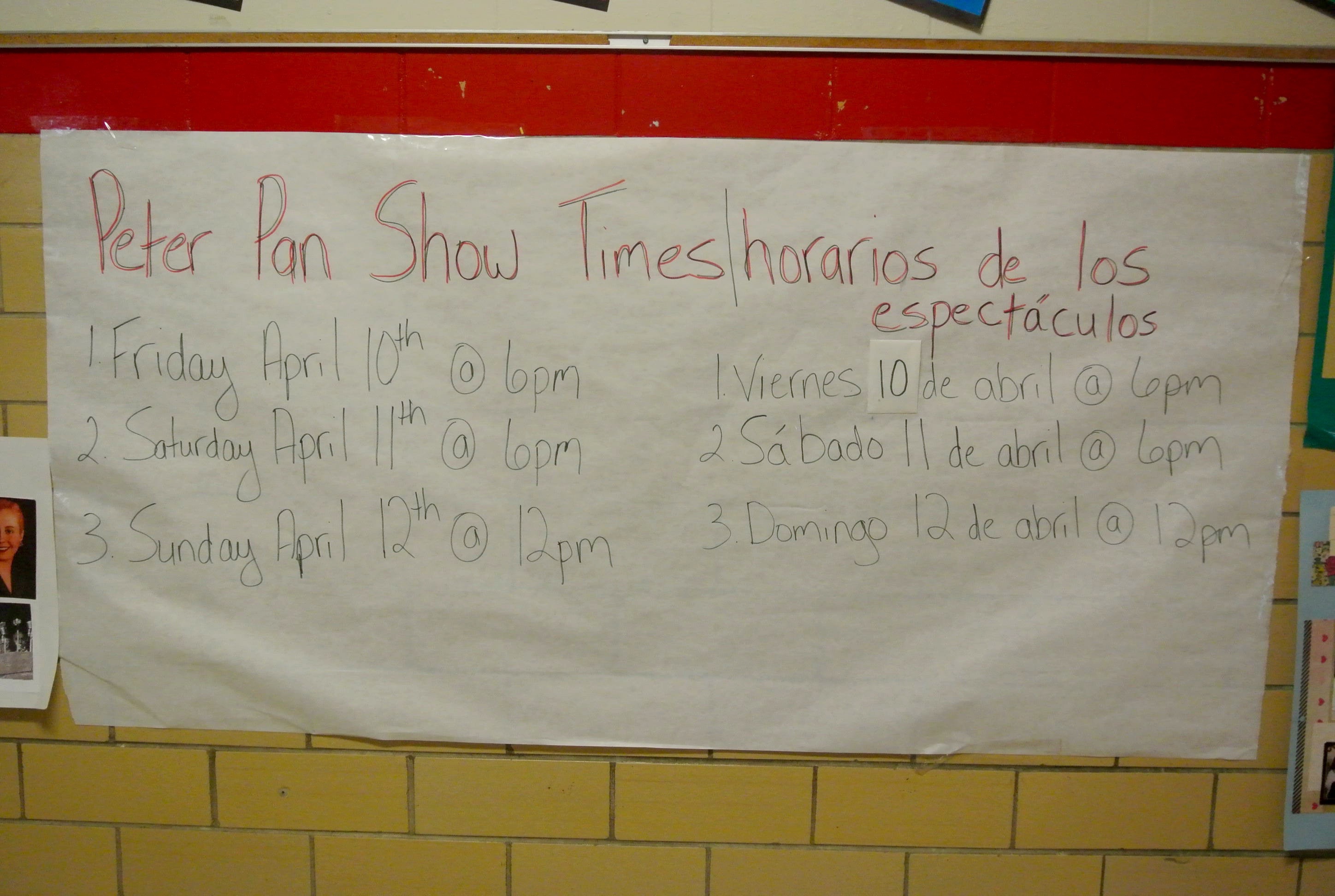 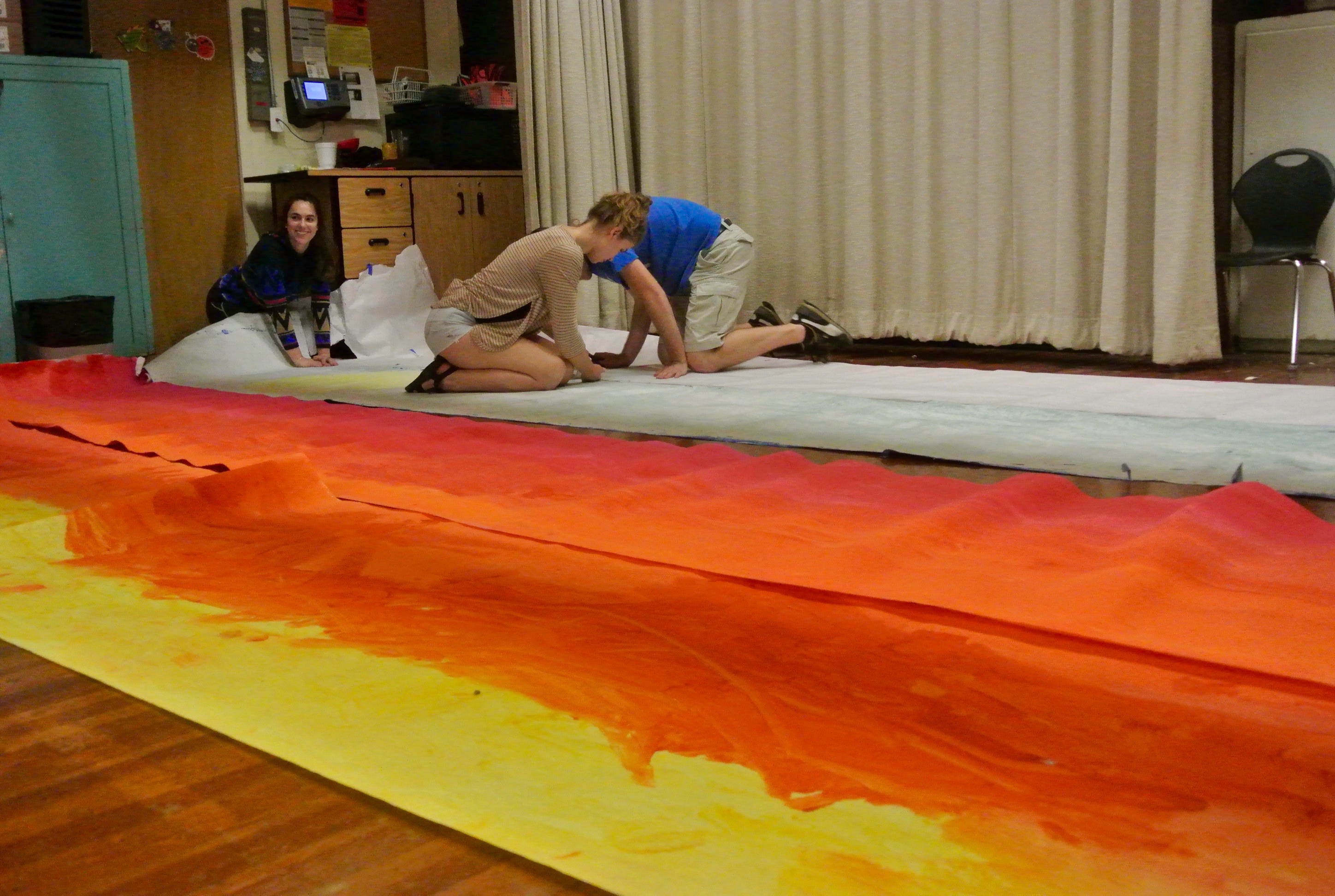 The Helping Hornz volunteers get the set ready. 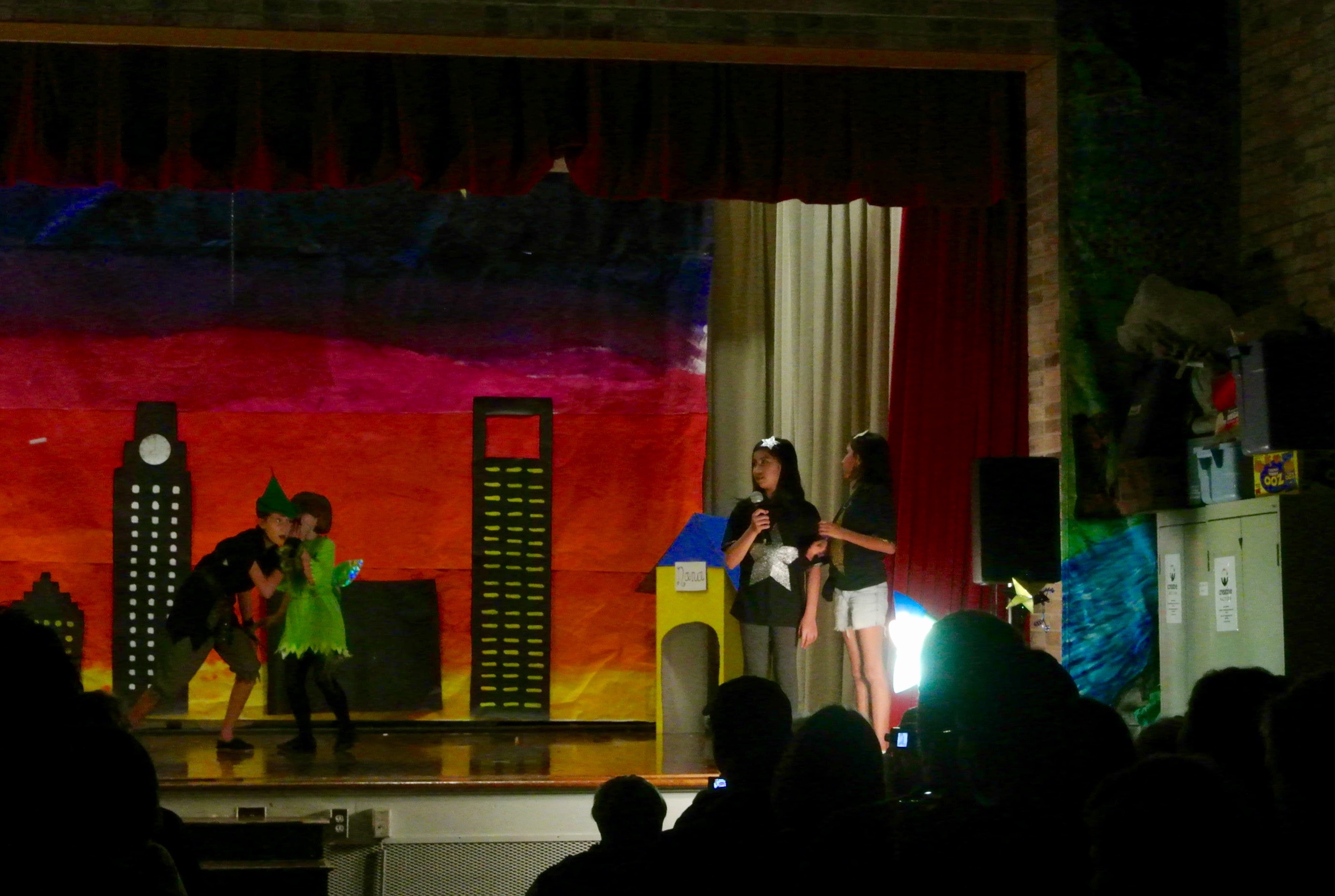 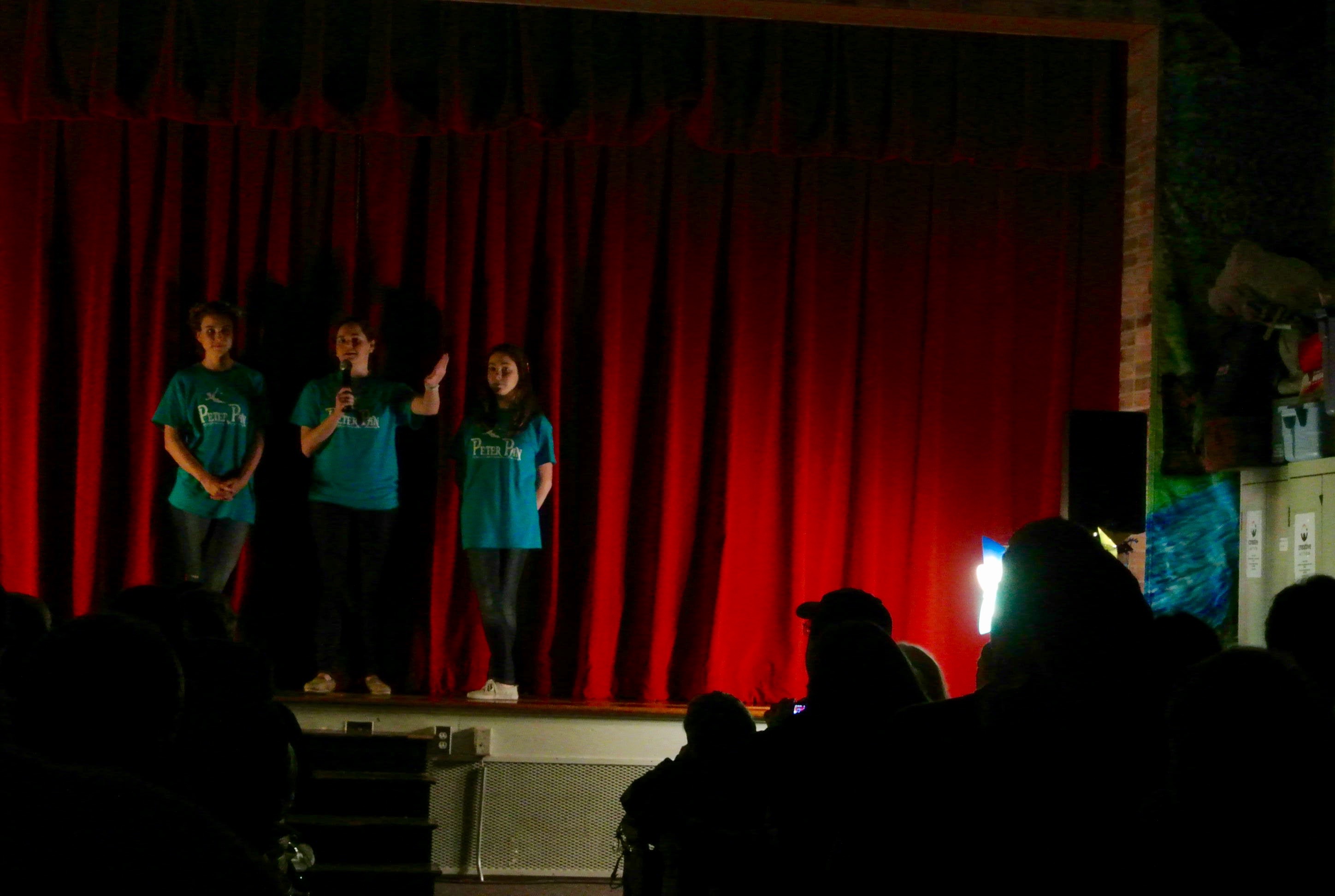 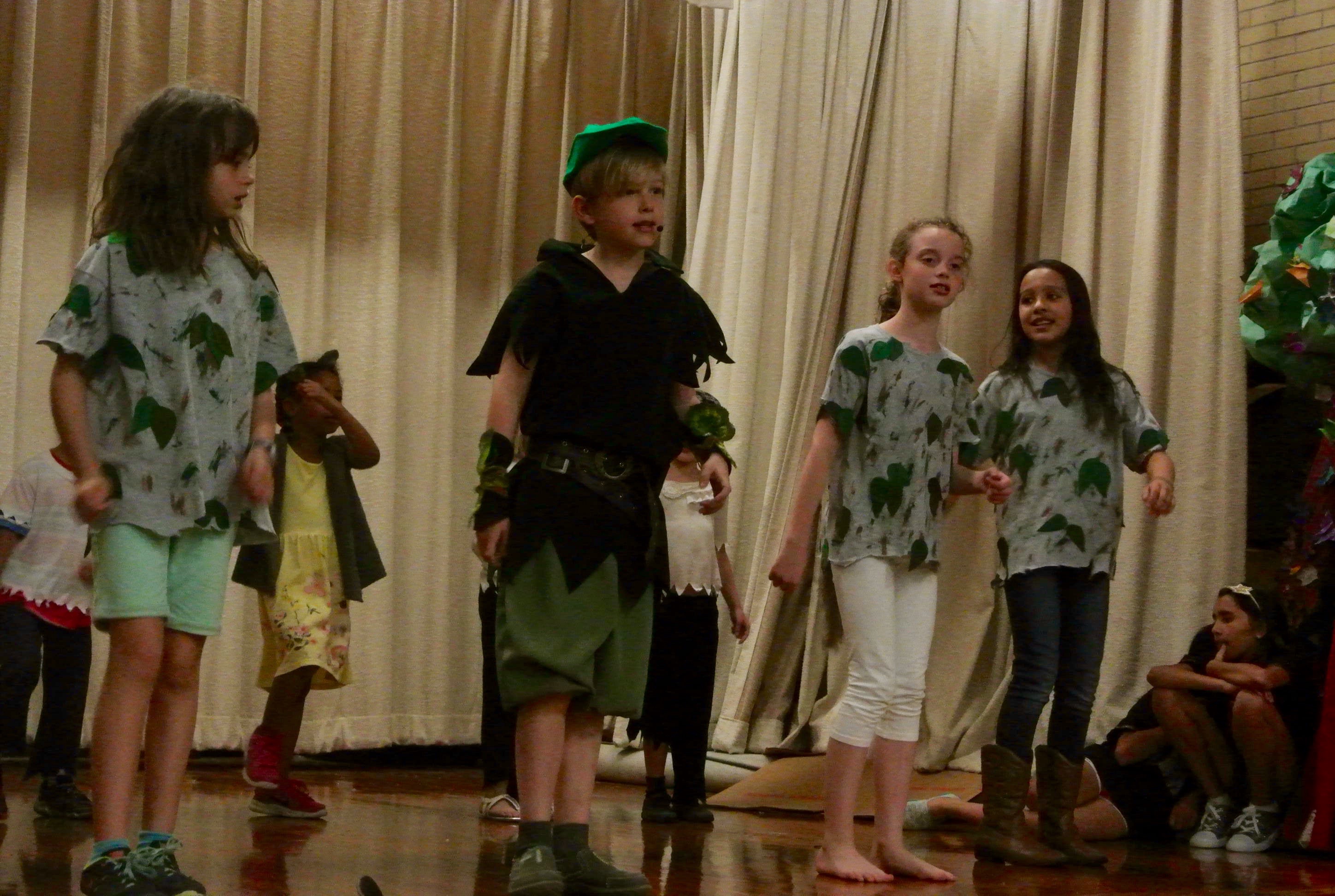 ← There’s a revolution happening, and it’s being fought with craft supplies and Instagram.
Raw Jeans →