Masses of students stand at events, all clad in burnt orange, their pinky and index fingers standing straight up, with the other two fingers touching their thumbs. To an outsider, it can be a confusing sight. But for seniors at The University of Texas at Austin, it is a sight we will soon miss.

The class of 2015 is in a strange place. We are in the middle of a tumultuous decade that is half over, but still has a ways to go. However, we aren’t the only ones to have ever been in this situation. 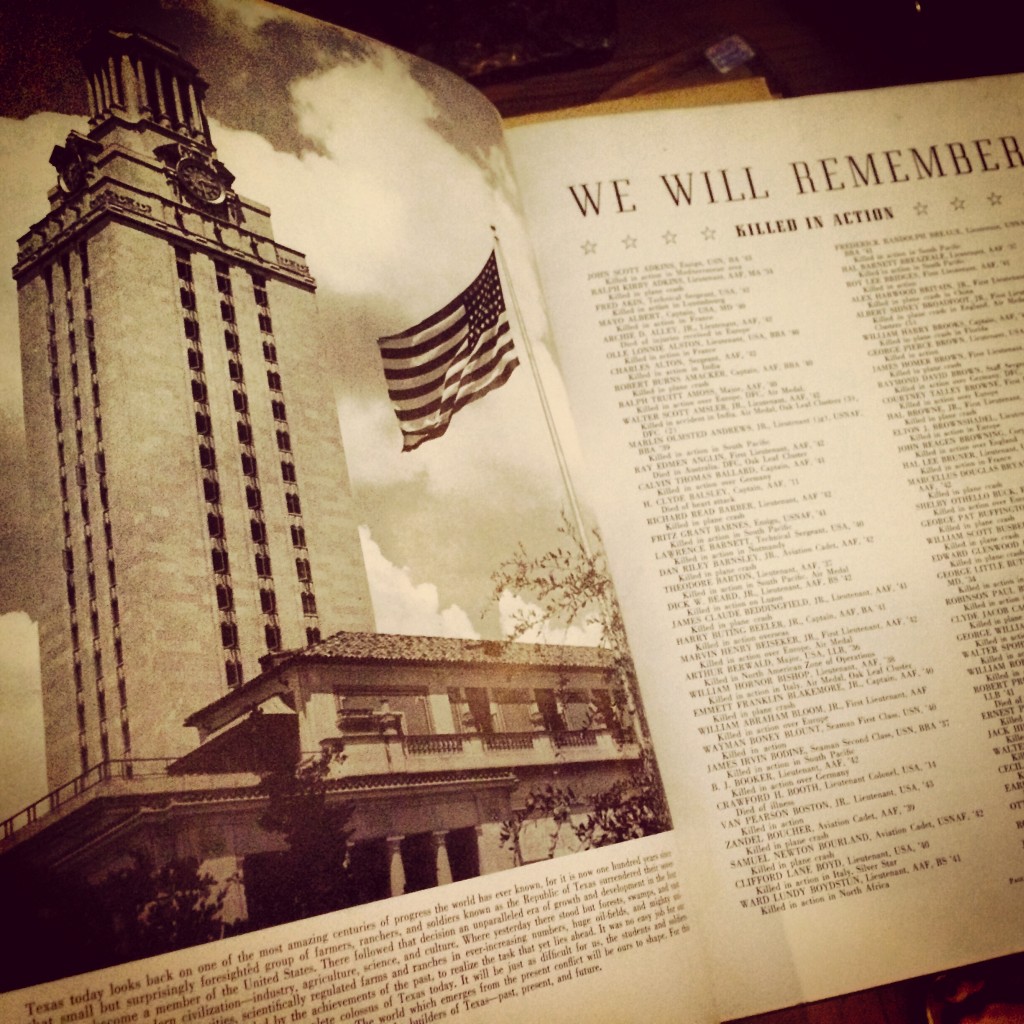 Looking back into a UT yearbook from 1945, it is curious to note that although the class of ’15 and the class of ’45 are sixty years apart, we do share a similarity.

In 1944, UT President Homer Price Rainey was fired after a dispute with the regents. Very reminiscent of the “Stand with Bill Powers“ Facebook movement in 2012, the students of UT erupted. But instead of changing their profile pictures or hashtagging on Twitter, a boycott occurred where 8,000 students walked out of class and a parade, complete with a brass band, marched down Guadalupe with declaring their support for the removed UT president.

Only one of many movements, #NotOnMyCampus began this past semester, after a student learned his friend had been a victim of sexual assault. Students began writing the words “Not On My Campus“ on their hands and posting pictures on 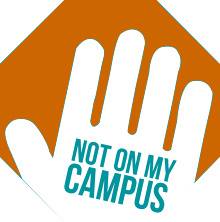 They told us from the time we arrived at orientation that “what starts here changes the world,” but the class of 2015 decided we weren’t content to wait until we graduated to do it.

Letters to our Freshmen Selves from Claire Hogan on Vimeo.

Here’s a look at UT through the middle of the decades.

1995:   The first transmission is broadcast by Texas Student Television from a transmitter on the Tower

← Before & After You Graduate
Wheelchair Warriors →