Queen visits Whataburger and it was a drag 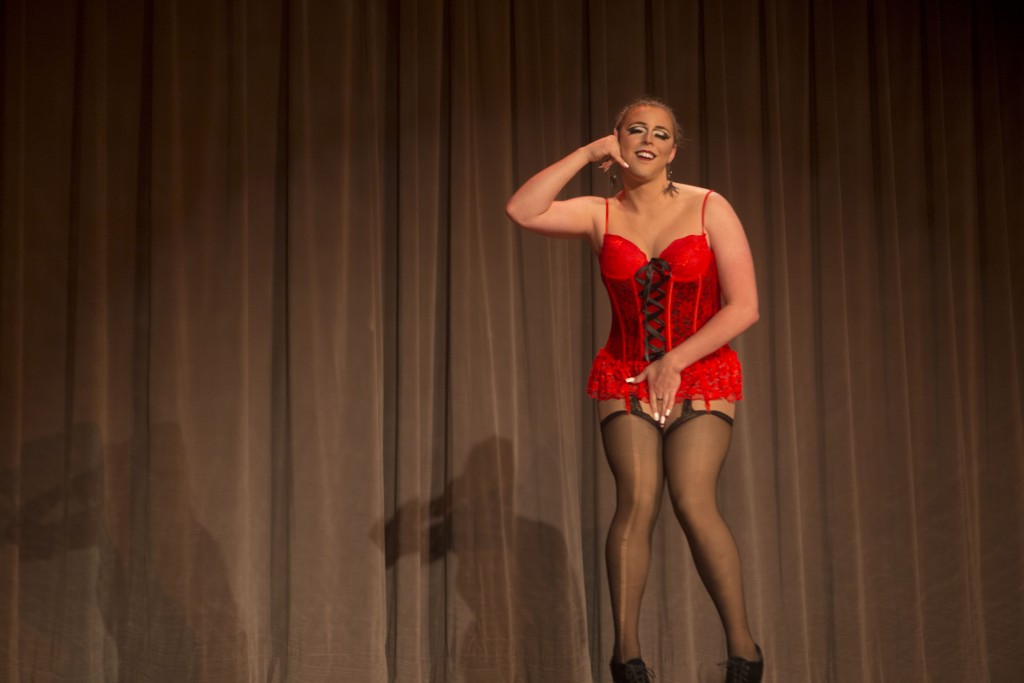 Austin,TX-Early Saturday morning on April 11, 2015 in the West Campus area of the University of Texas, Tyler Grant, a public health junior was denied service at Whataburger after a night of hanging with friends.

Grant, who identifies as gender queer, left a drag show with some friends and went to a Whataburger restaurant to get a bite to eat and enjoy great company.

When Grant arrived to Whataburger, the police officer at the door immediately turned him away and told him he couldn’t enter because of the outfit he was wearing.

Grant had on cheetah print lingerie with five layers of panty hose and some thigh pads.

The police officer told him that his outfit wasn’t appropriate for entering the establishment.

After Grant questioned the police officer, the officer then went to get the manager who was working the nightshift to discuss the situation with her.

“I don’t think my outfit had anything to do with why I couldn’t get inside of Whataburger,” said Grant. “I realized he didn’t let me in because he realized I wasn’t a women, I got really really pissed.”

Grant said that at first he couldn’t go inside Whataburger because he didn’t have shoes on, but when the officer told him to put them on and he heard his voice things went south from there.

Later that night, Grant got on Facebook and made a post about the incident that occurred at Whataburger, expressing his frustration and disappointment with Whataburger and the office on duty.

Wilfrido Rodriguez, a member of the Delta Lambda Phi and one of Grant’s friends, was shocked when he saw what happened to Grant early that morning at Whataburger.

“It really made me frustrated with Whataburger just because the fact that they were judging him based on clothing made me really mad,” said Rodriguez. “The fact that the police officer neglected him after he found out he was a guy hurt me to see that he had to have this experience happen to him.”

After hours of responses from family and friends, Grant’s video went viral all over Facebook.

The next day Grant went back to Whataburger to talk to the same manager about why he felt discriminated when he was denied service early Saturday morning.

Thinking he may get the truth this time around, the manager still stuck with the same answer she gave him before. She wouldn’t let him in because of his clothing.

Austin has a nondiscrimination ordinance that prevents public accommodations from discriminating against individuals based on gender identity.

Grant went to Student Legal Services for advice on possible legal action for this incident.

He recently met with the city of Austin this week to file the official complaint against Whataburger. He said that it went well and Whataburger would be notified within 10 days of the investigation. Although there isn’t any punishment for breaking the nondiscrimination ordinance, Grant just wants them to know that what they did was wrong and hurtful. 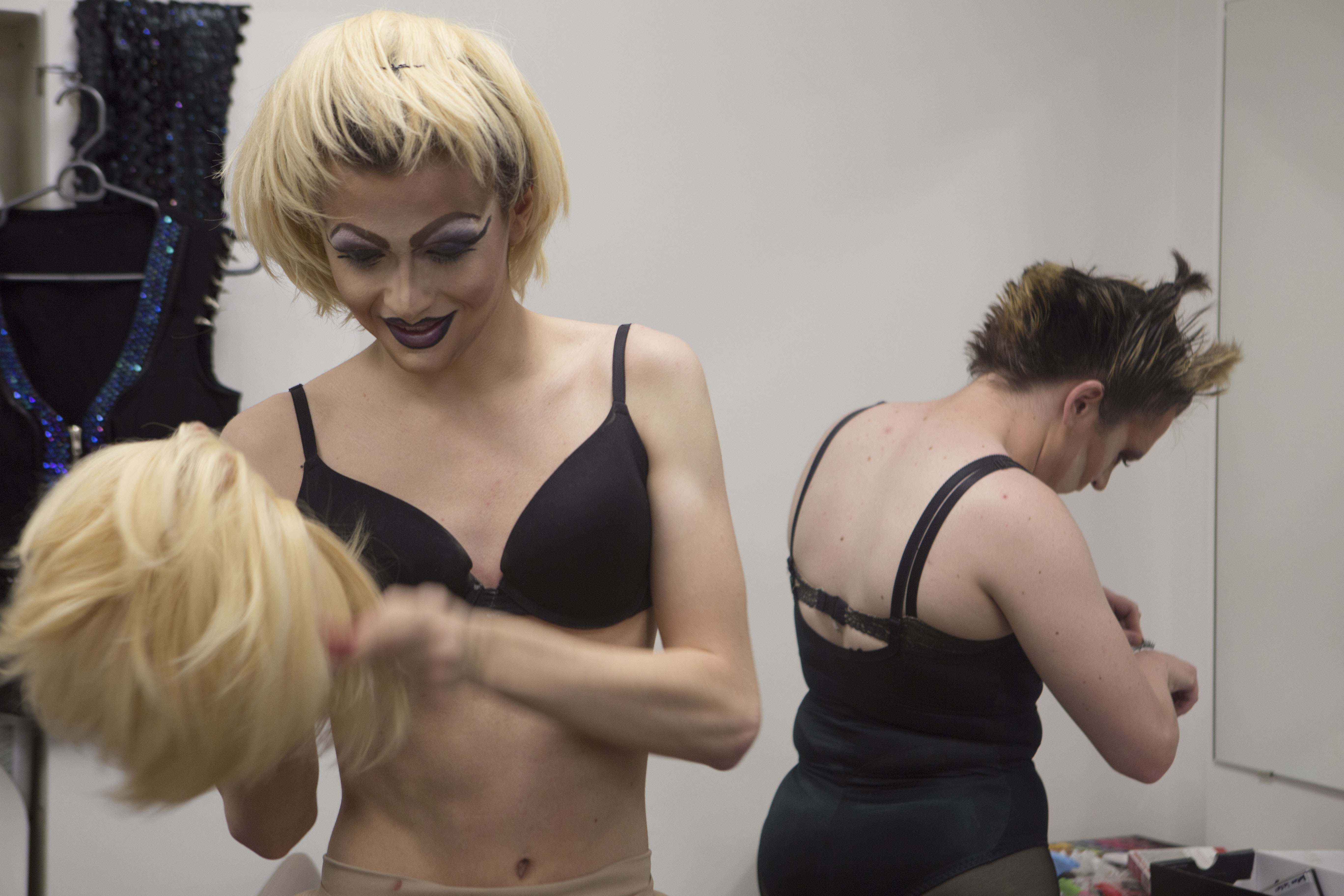 On May 1, the UT drag competition brought in more than 100 UT students to the show. 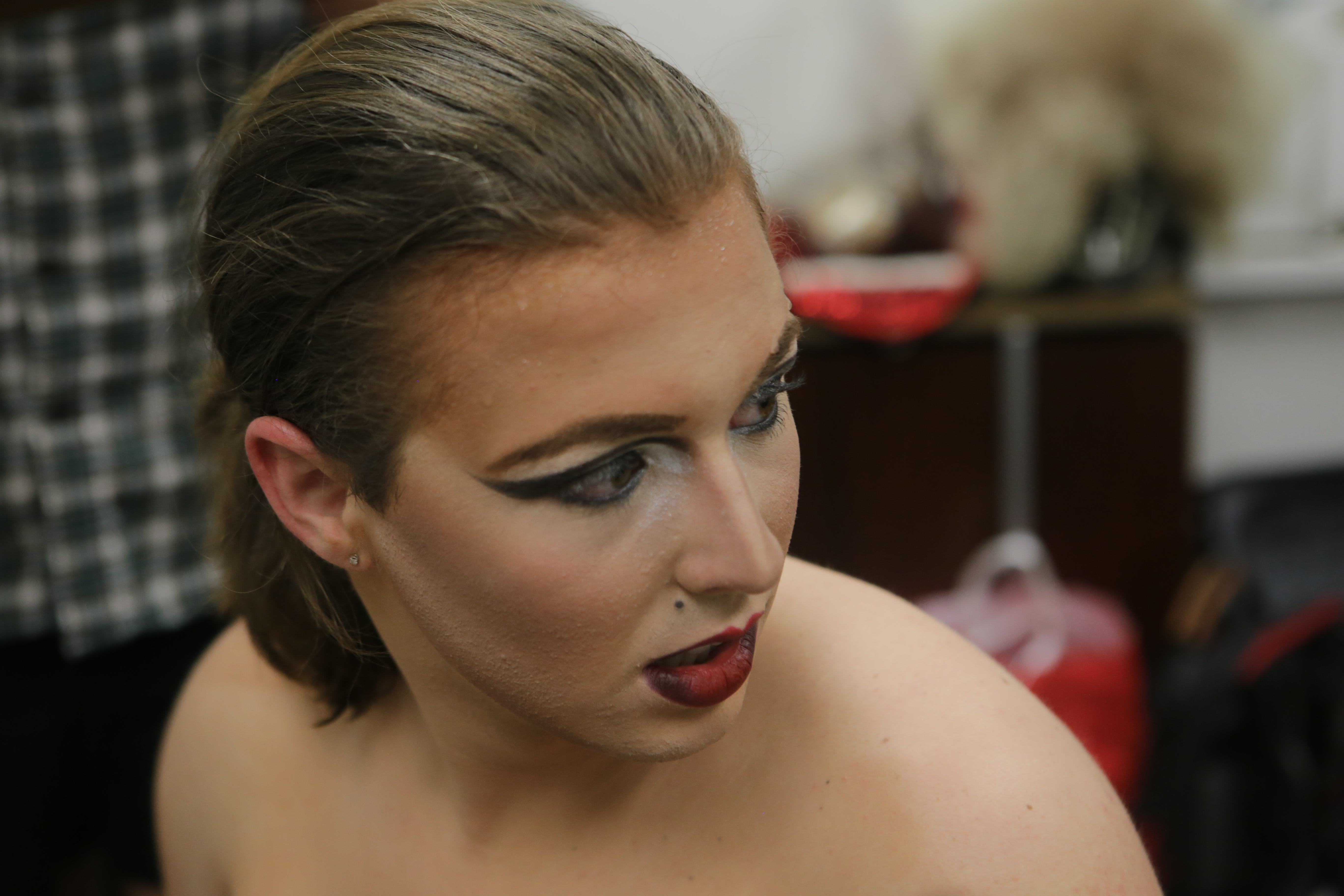 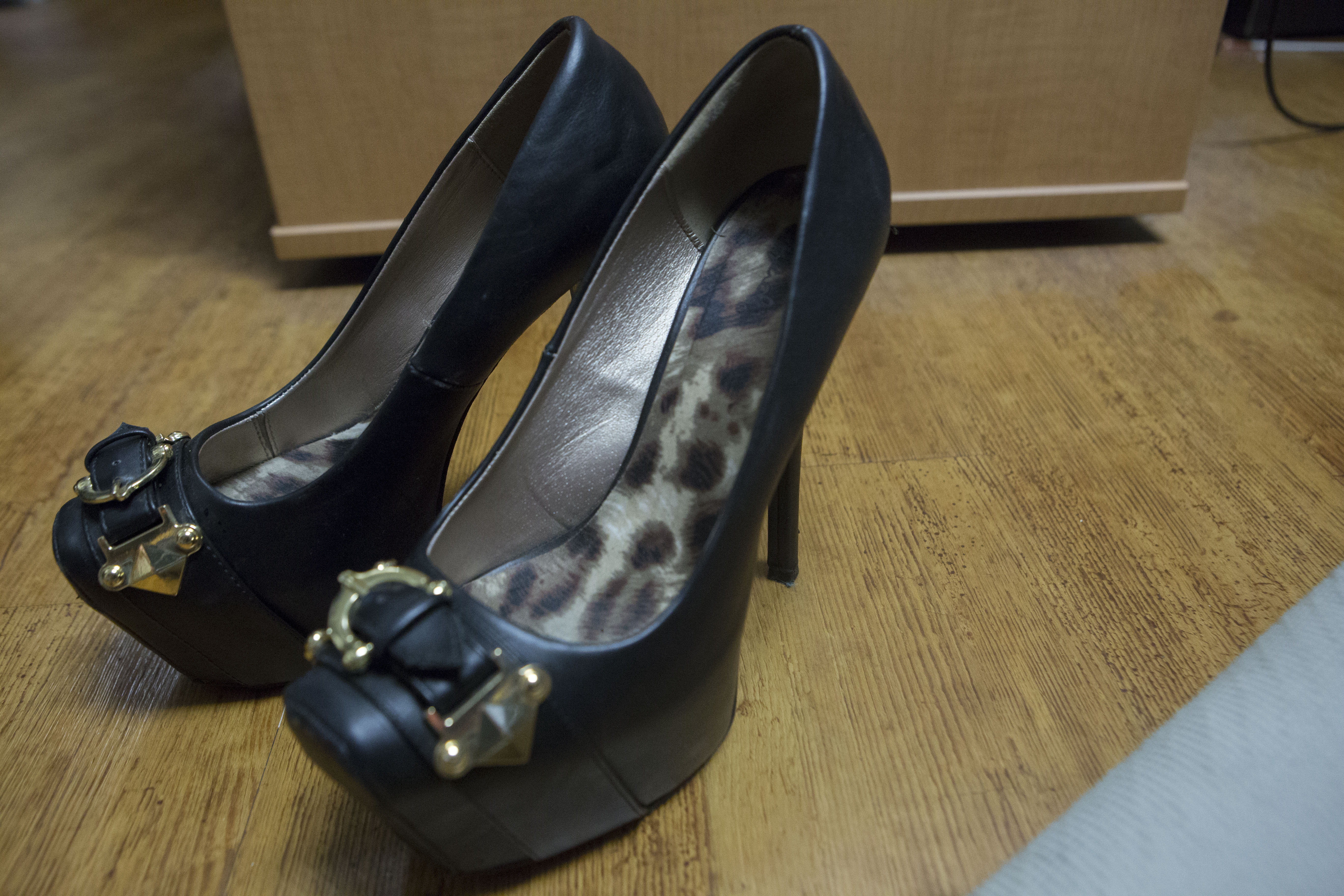 These were the shoes that Tyler Grant was carrying in his hand the night he went to Whataburger and was refused entry. 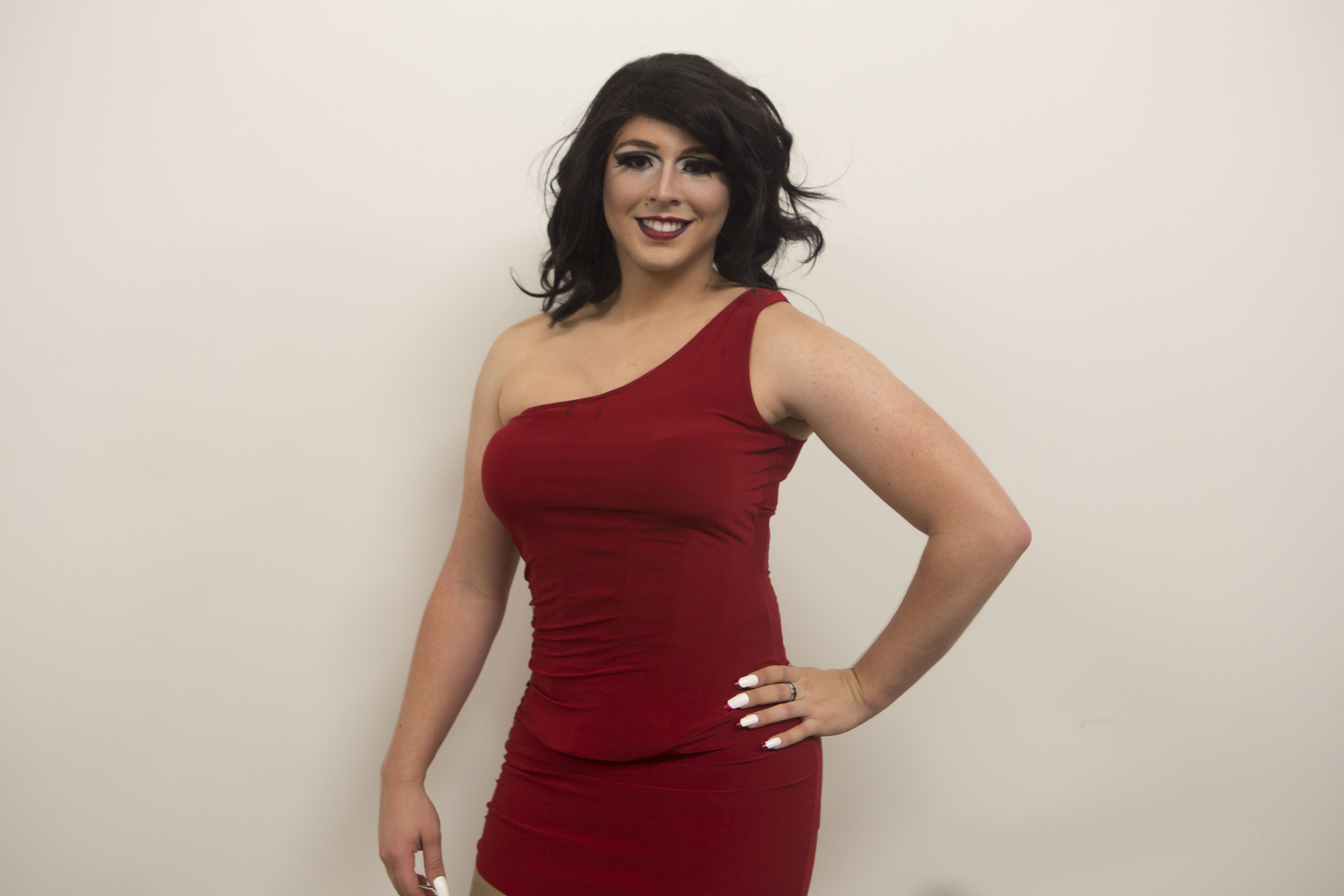 Grant before his big performance of the night. 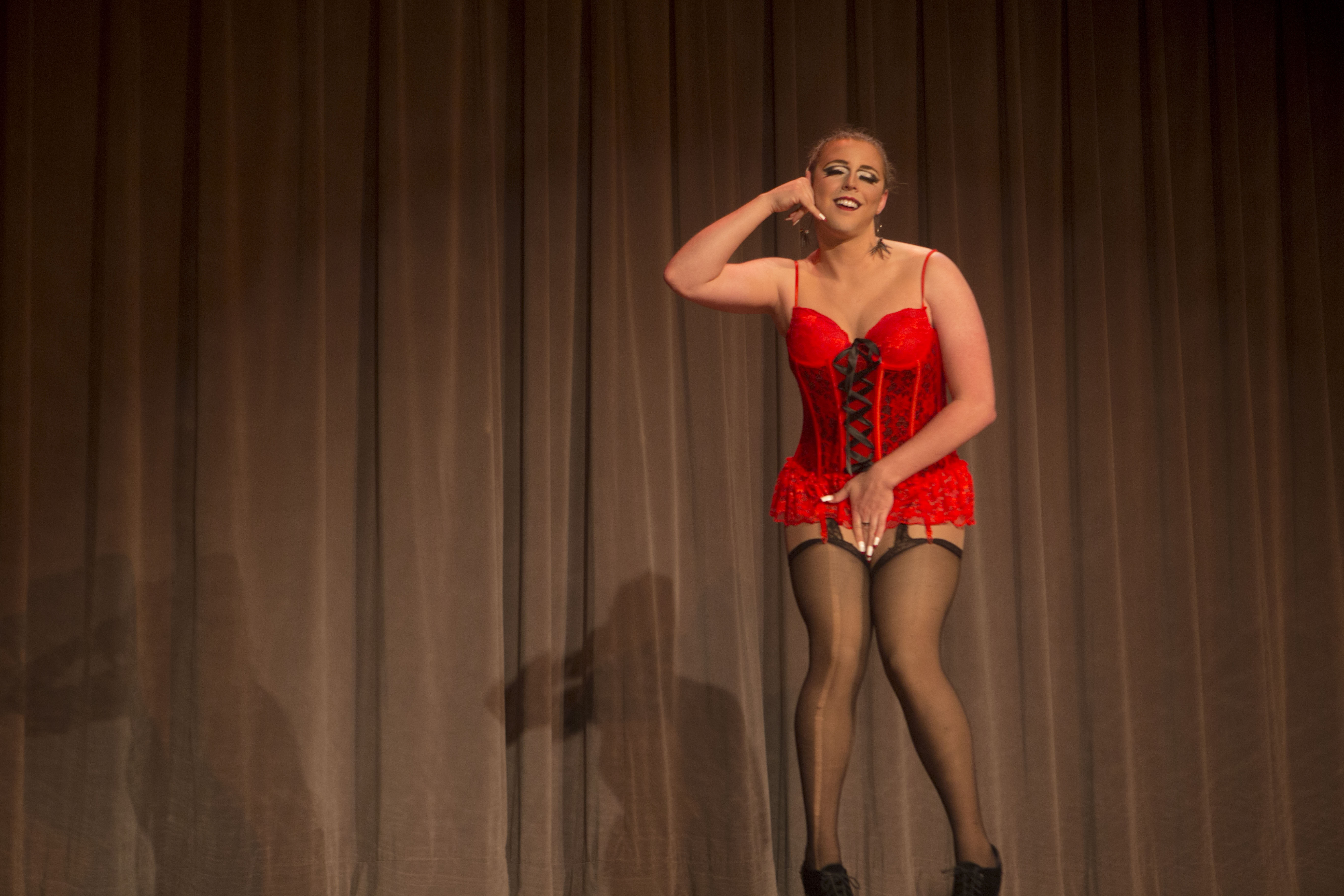 For his performance, Grant lip-synched and danced to "Long John Blues." 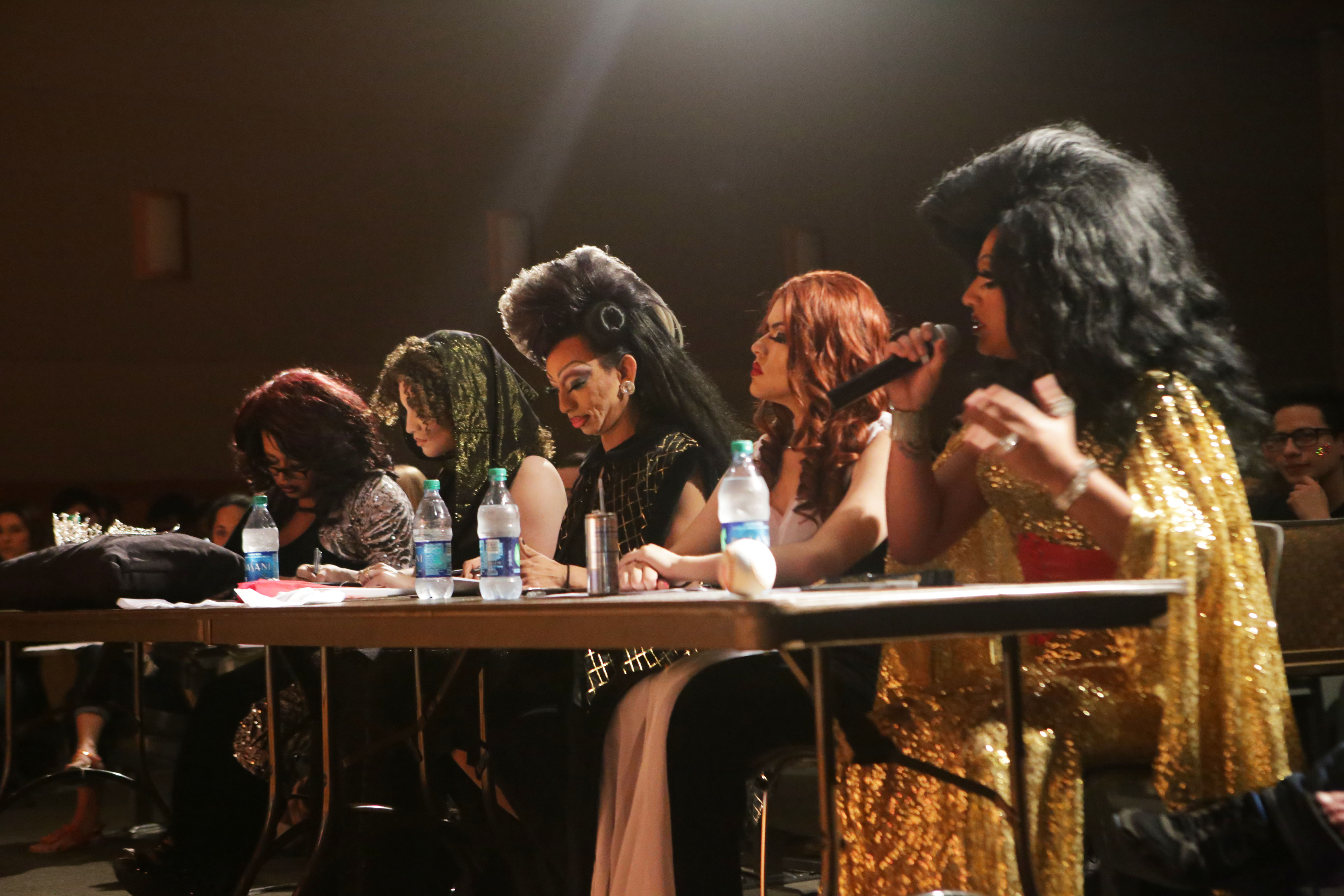 The five judges sat across the stage critiquing each talent after their performances. 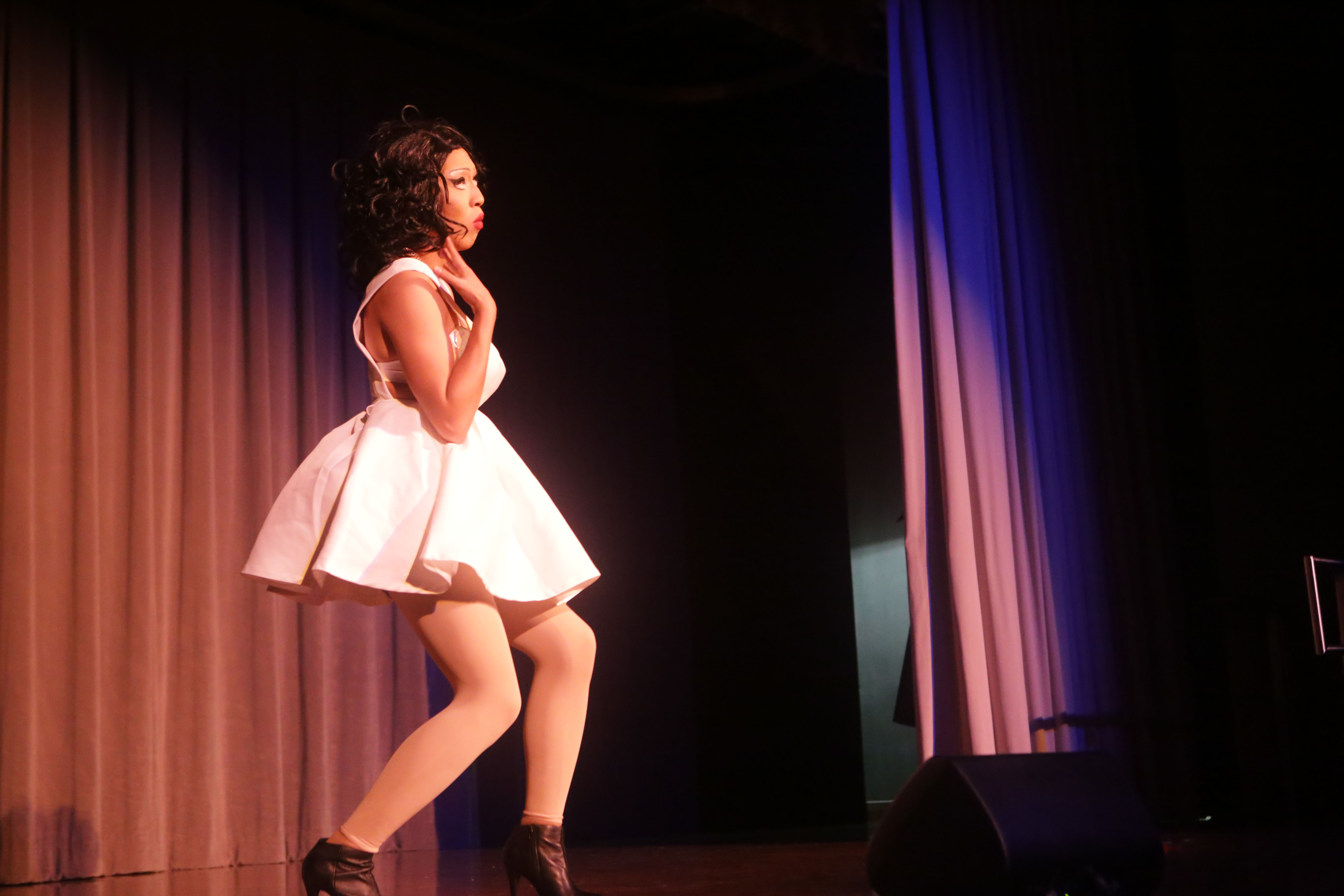 The UT Drag show occurs every year with different people participating in the competition. 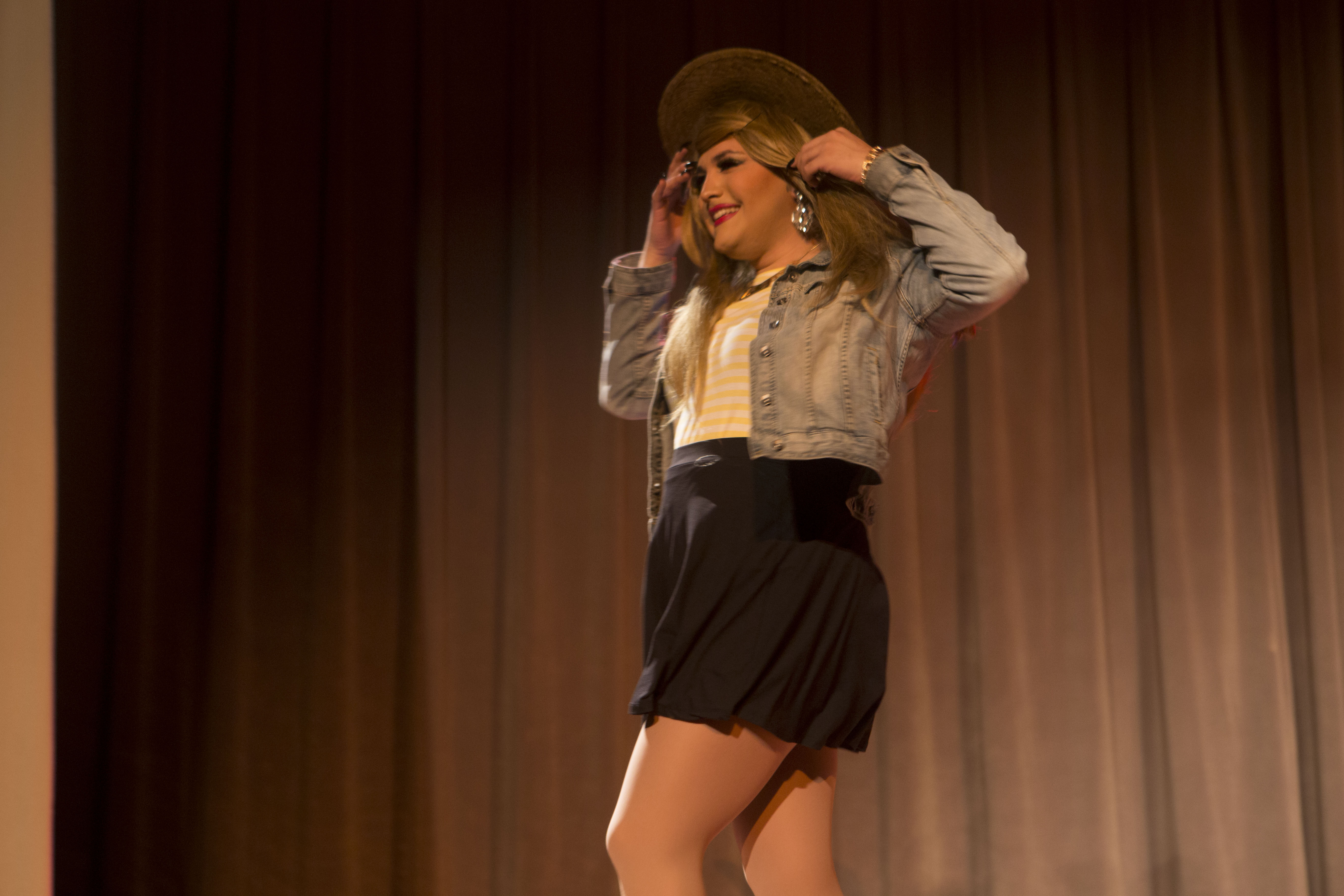 This year, a total of 14 women competed at the UT Drag Show competition. 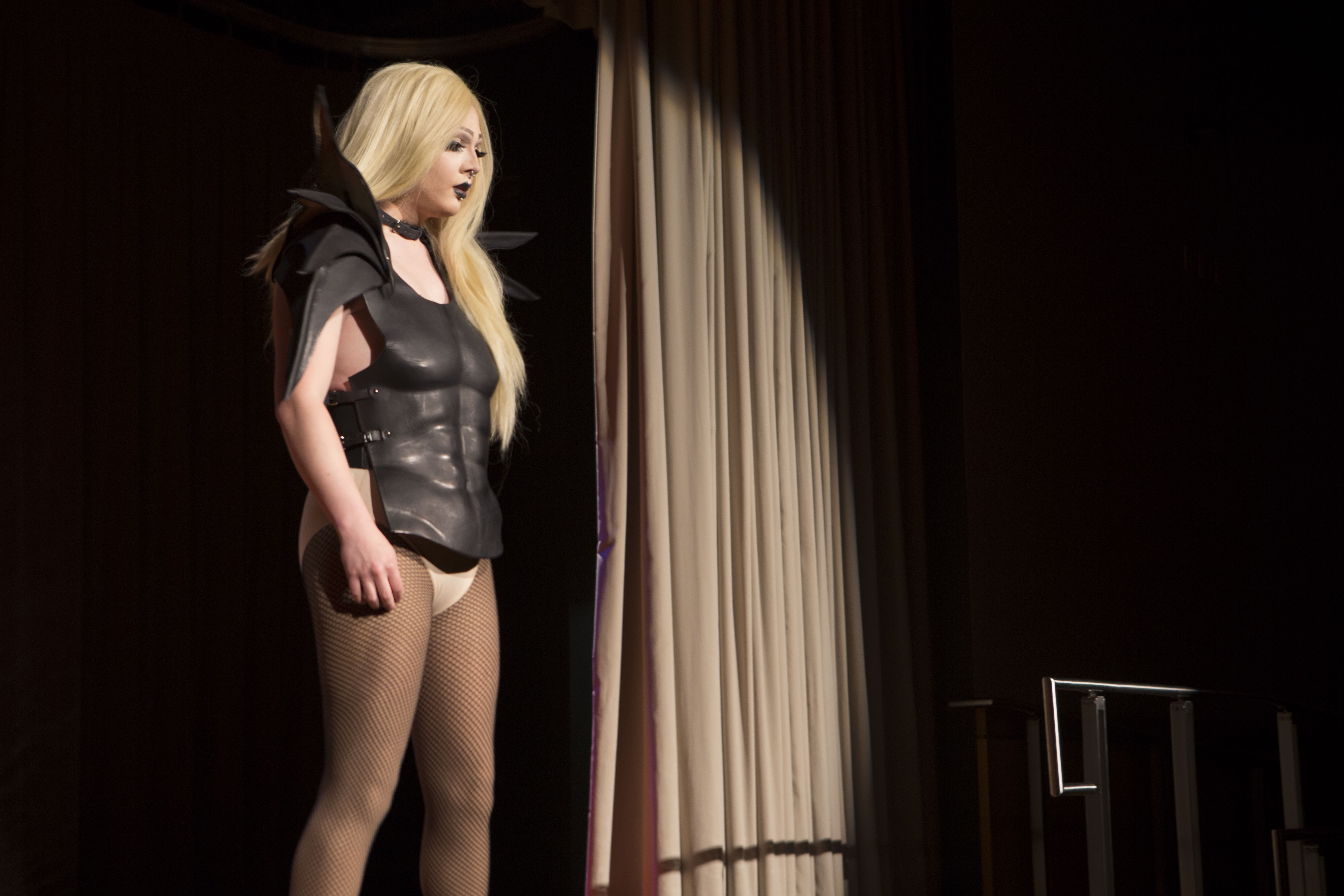 Contestant Kelly Kline designed her very own outfit this year. 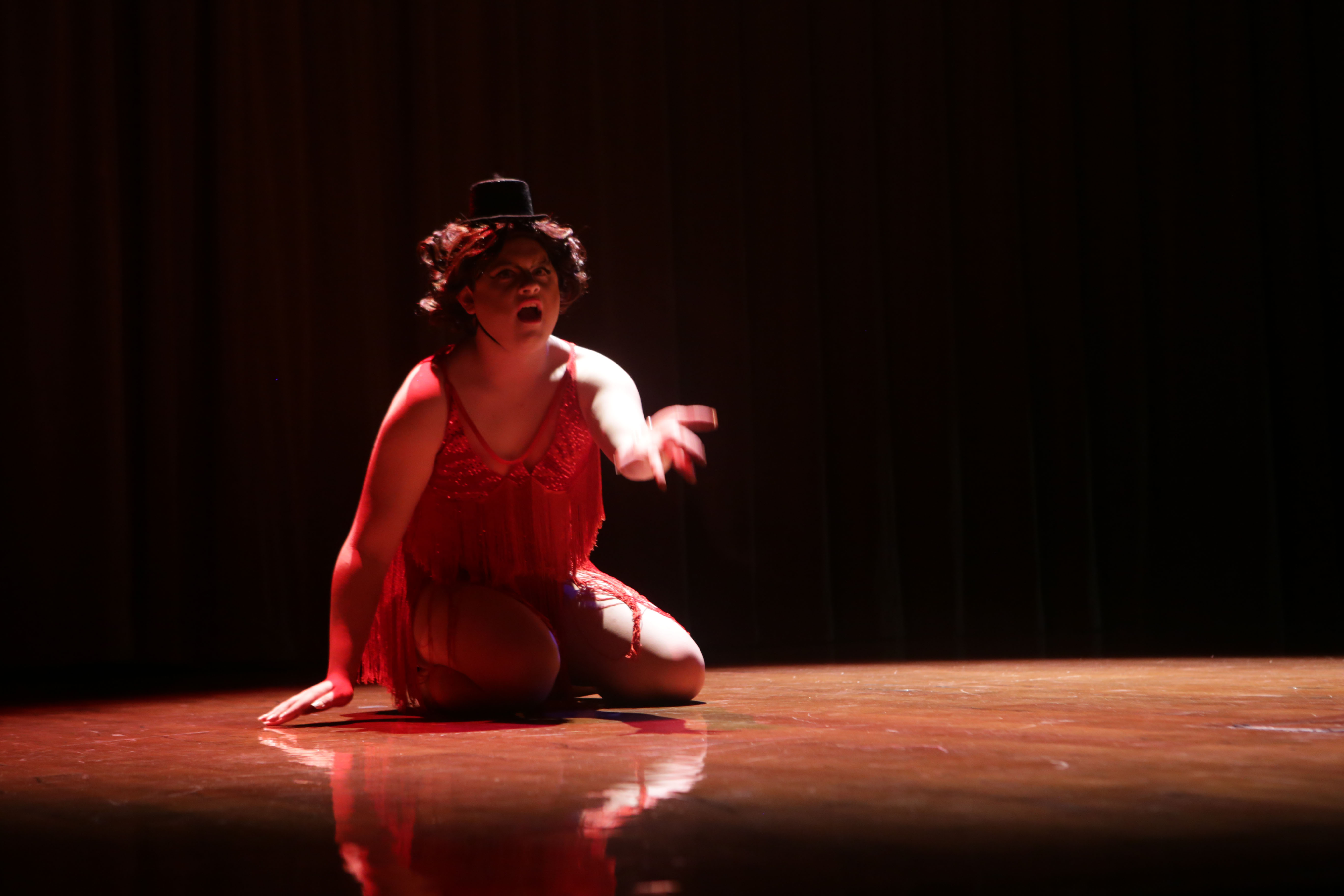 For many UT drag participants, this was their first drag competition. 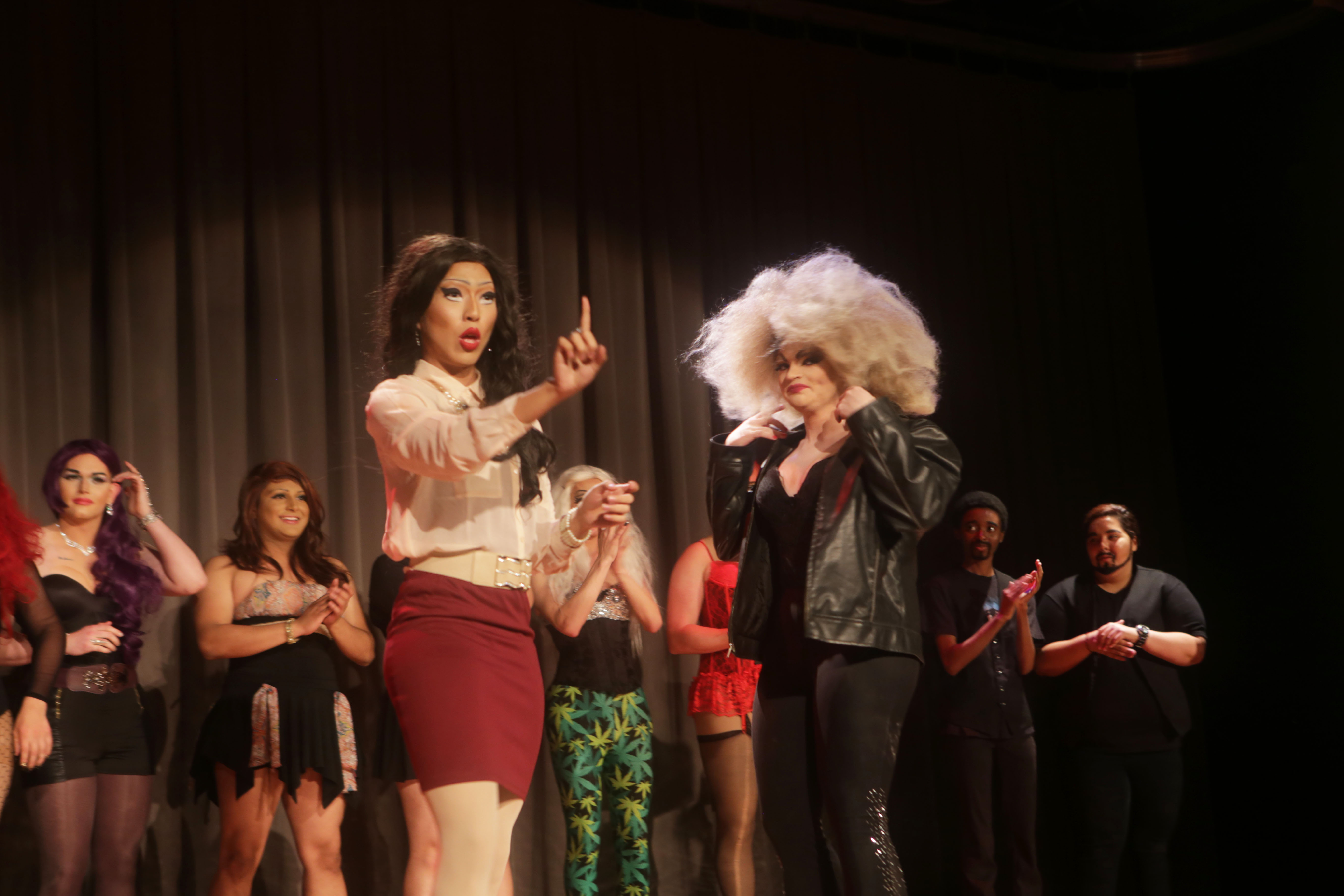 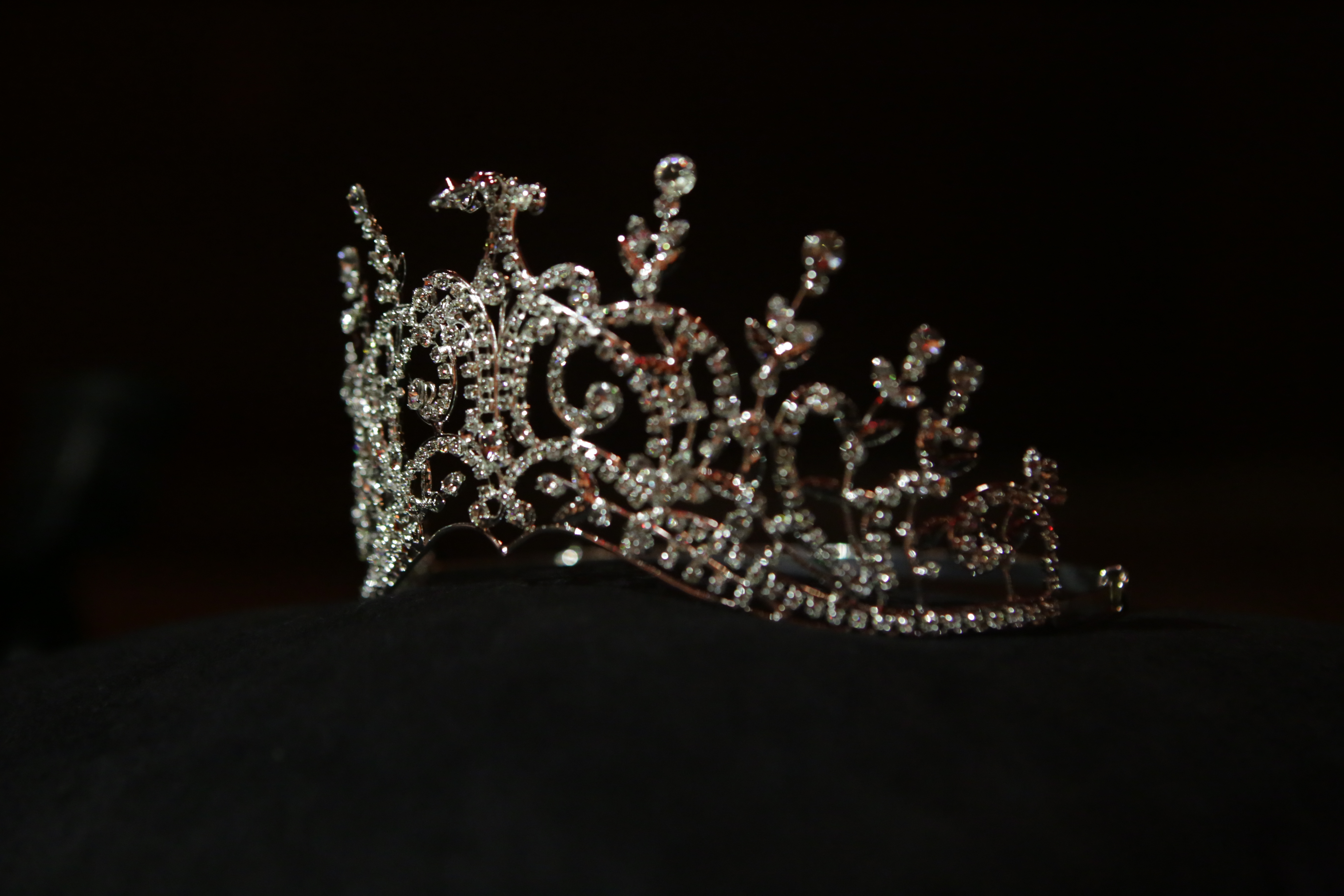 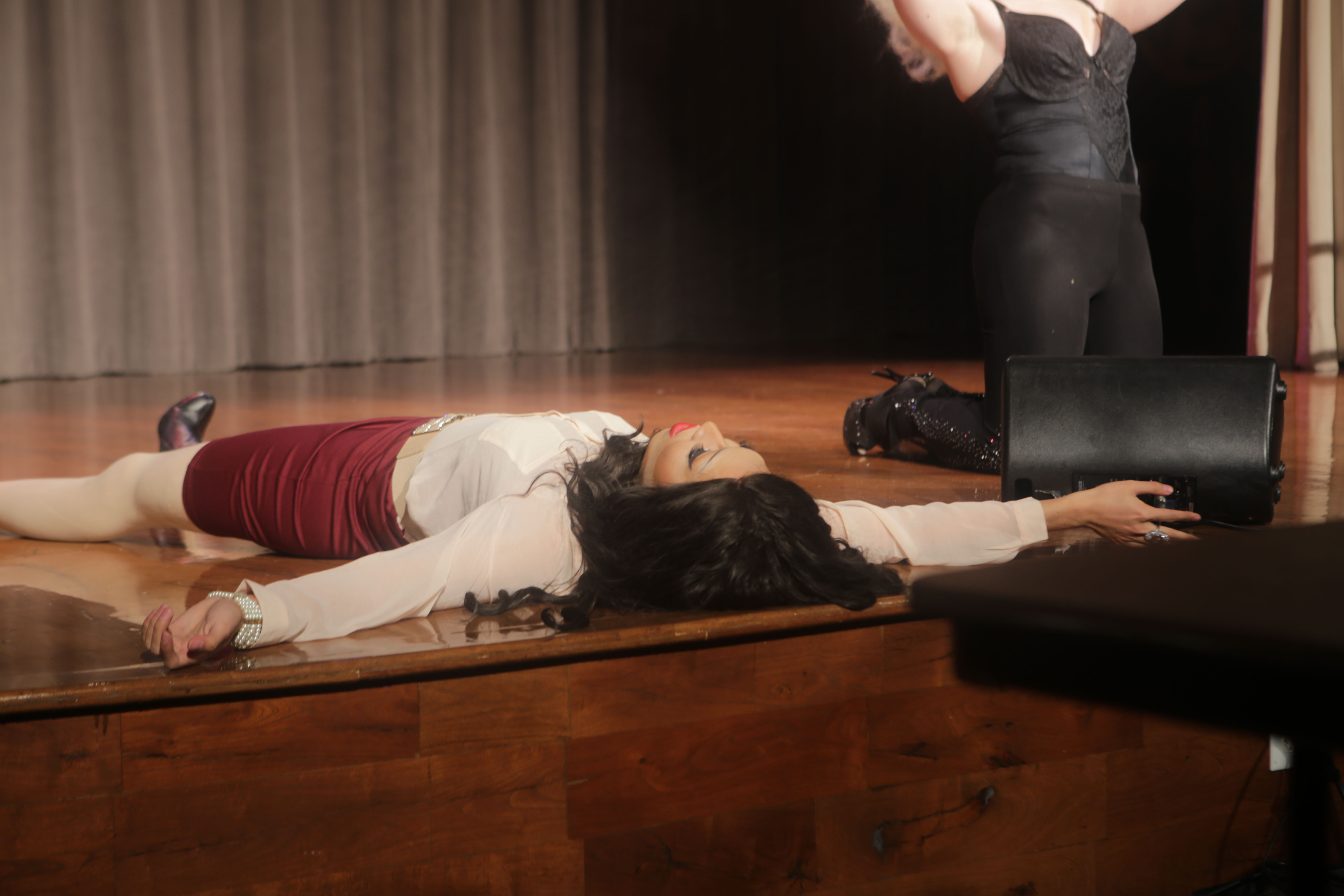 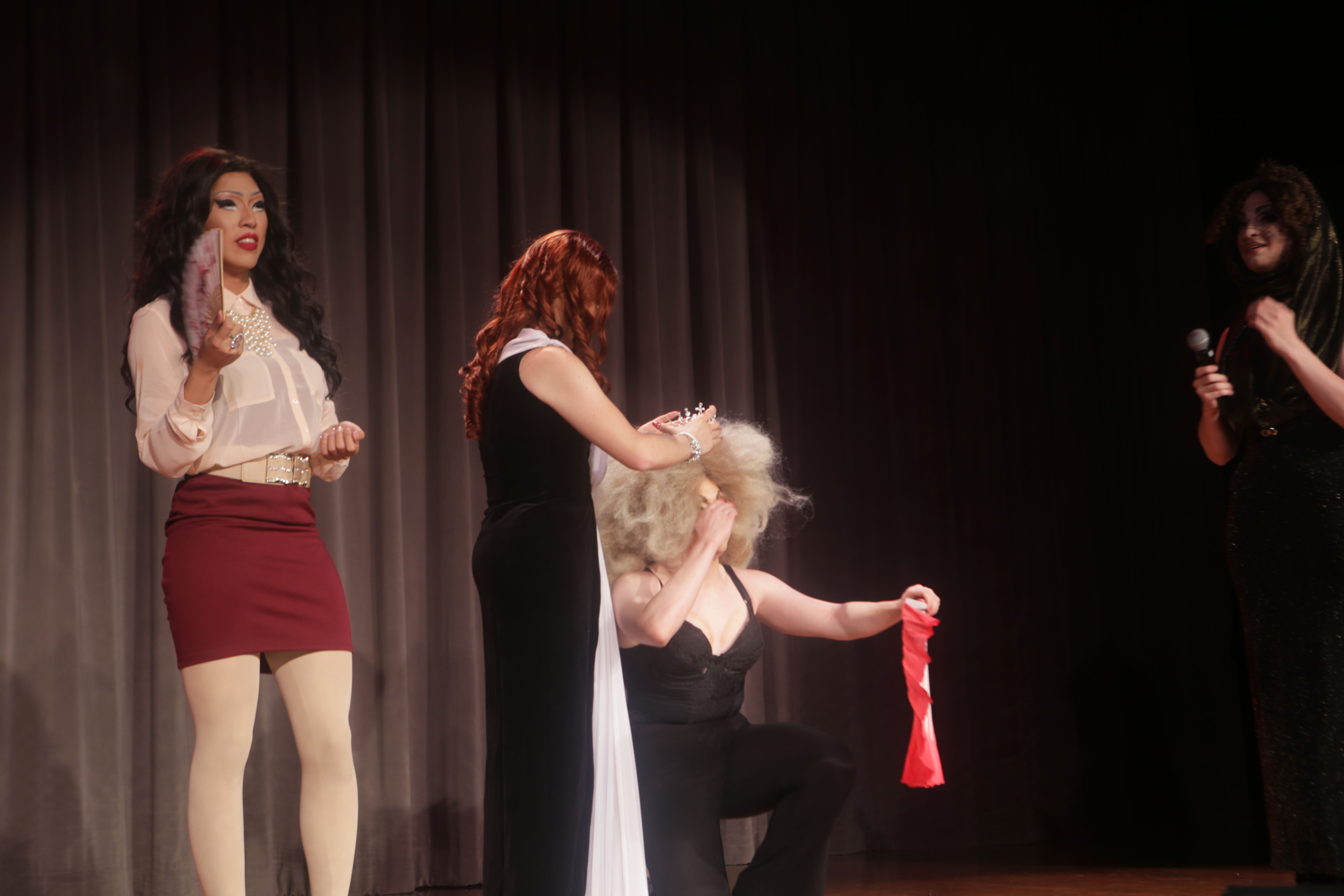