The Woman Behind the Arabic Bazaar on Duval Street

When you walk into the Arabic Bazaar on Duval Street, you are greeted by golden glimmers of light dancing off elaborate mirrors and mosaics. Sunbeams spill into the small space and flicker off the handcrafted jewelry resting on glass shelves. It’s as if you’ve traveled 7,000 miles to “the soup,” or flea market, to store owner Zein Al-Jundi’s hometown of Damascus, Syria.

“The goal of the store, the goal of the classes, the goal of the shows has always been about bringing to the Austin community a part of a culture that’s really been very underrepresented,” says Al-Jundi. “I take great pride in really being able to take credit for a lot of that happening in Austin.” 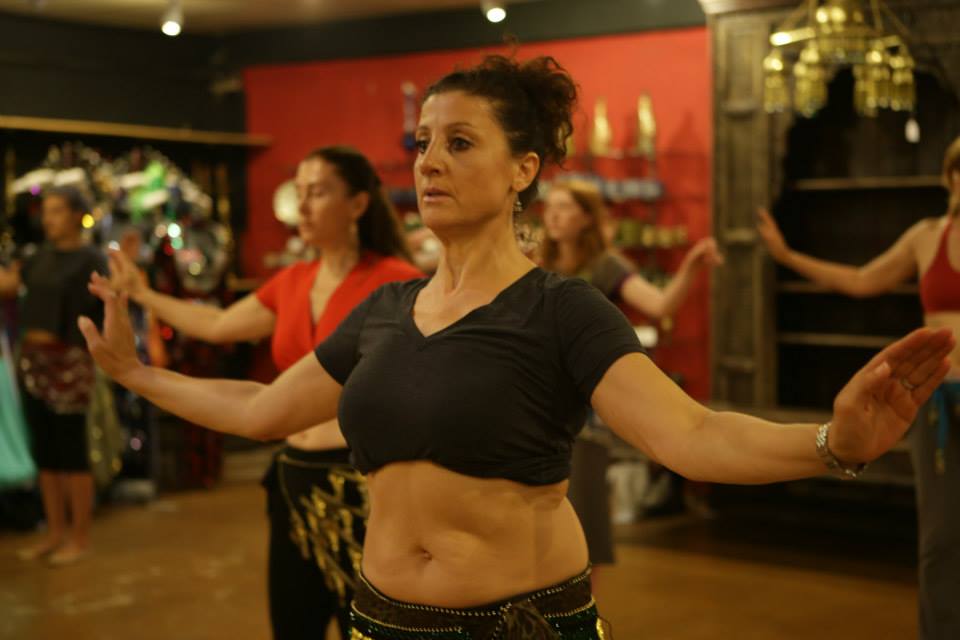 Zein-Al-Jundi stresses that her mission is to spread awareness of the underrepresented Arabic culture in Austin by teaching classes, putting on performances and bringing little “treasures” back from the Middle East to sell to Austinites.

Al-Jundi put on the first Arabic music show at a regular nightclub and bar in Austin, formerly La Zona Rosa. She was also the first Arabic artist to perform at a state-owned property in the city. She brought belly dancing to venues as big as the Long Center and as prestigious as Paramount Theater.

These achievements, however, were born out of tragic circumstances.

Al-Jundi’s original dream of becoming an architect came to a screeching halt after a car accident rendered her incapable of using her hands to do her meticulous sketch work in 1988. She was finishing her masters in Urban Studies at the University of Texas at Austin at the time.

“Being in a lot of pain and seeing life kind of changing, you’re unable to do the things you planned on doing.” Al-Jundi said. “I was kind of digging deeper and deeper into depression, and to keep myself busy to defocus from the treatment and the injury and all of that, I started doing a program on KOOP Radio.”

The architect turned radio host dug into her singing and dancing roots as a child and teenager and began hosting a world music show. She began to plant the seeds of Arabic culture into Austin’s mainstream music and art scene.

Her new radio job pushed her to hop from local world music shows, ranging from African to Latin genres, where she interviewed each performer, eventually rekindling the passion for music performance she once had in her youth.

“After the car accident, I started dabbling with the idea of singing again,” Al-Jundi says. “I realized I’m happiest when that part of me exists.” 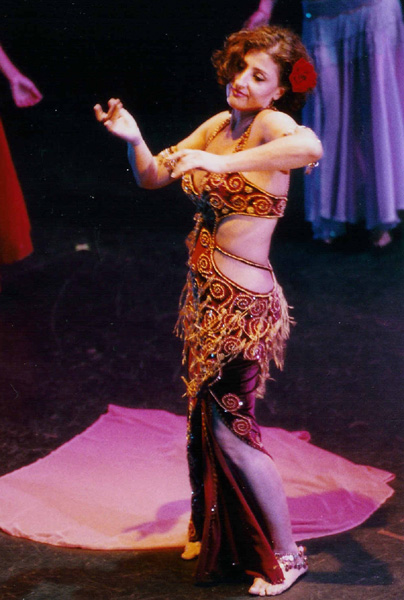 Inspired by the music she surrounded herself with, Al-Jundi went on to release two Arabic music albums and was the sole producer of her second one.

Although the musician has since put that part of her life on pause due to its demanding schedule, Al-Jundi has shifted her focus to the Arabic Bazaar and her dance studio.

Customers, like Kelly Samuels, credit the shop with fighting stereotypes.

“The name ‘bazaar’ always conjures in my mind a little of the bargain bazaar of my youth with purse knockoffs and cheap silver,” first-time bazaar customer Kelly Samuels said. “Now it will evoke in a brightly colored shop, jingling bangles, elaborate lighting, bejeweled costumes – essentially a shop full of the mystery and beauty of the Arab world.” 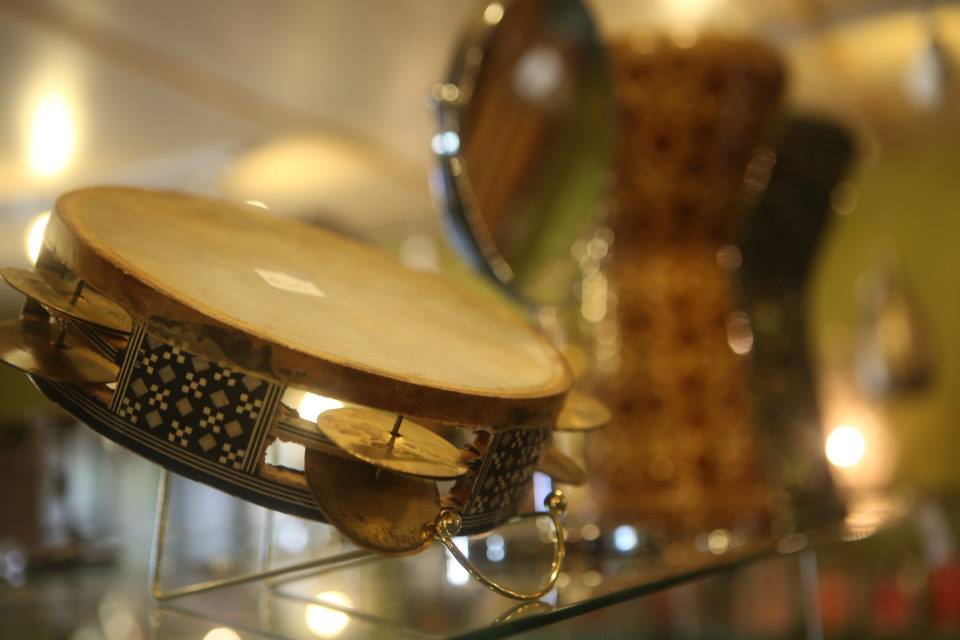 Fragile trinkets and jewelry rest on glass shelves throughout the store’s space. Al-Jundi gravitates toward handmade crafts when shopping for items in the Middle East to sell in Austin.

Al-Jundi’s shop of Arabic “treasures,” as she calls them, opened in 1999 and later added a belly-dancing studio space where she teaches classes three times a week.

“She understands the music so intimately,” said two-year belly dancing student Geraldine Mongold. “I’ve never had another instructor do this. She’s instructing you to understand the music and really hear the music in a way I’ve never really had a teacher emphasize.” 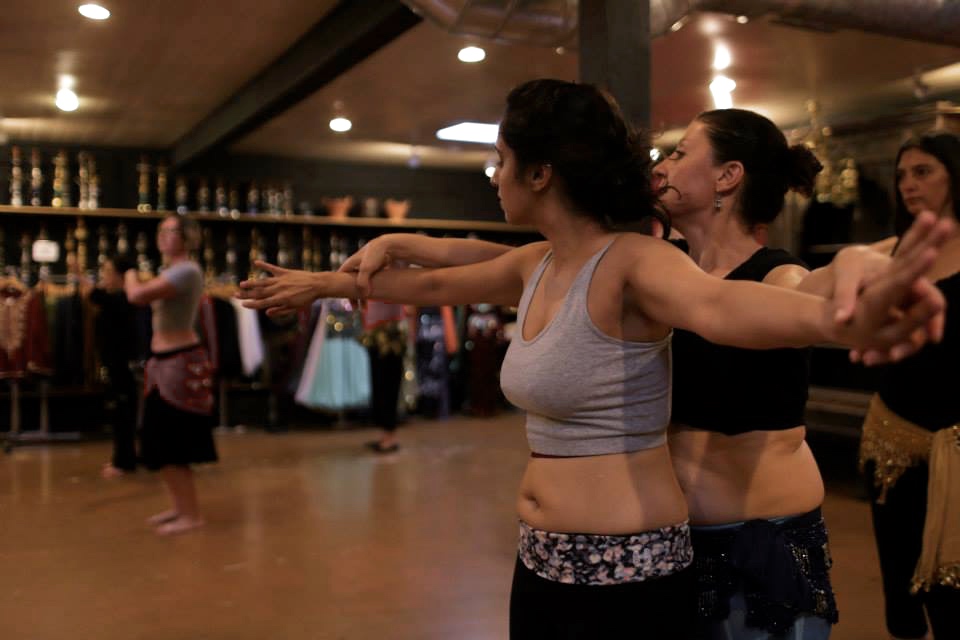 Belly dancing instructor Zein Al-Jundi adjusts one of her students in class. She bounces from person to person and physically tweaks her students to help their form.

Al-Jundi never intended on becoming a belly-dancing teacher. Almost 20 years ago, she was teaching a World Music Dance fitness class when a young Egyptian woman’s persistent requests to be taught how to belly dance finally convinced her to give it a shot.

Since then, the belly-dancing scene in Austin has grown considerably, shrinking her class size. She says there were three or four belly dancing teachers in Austin when she began teaching and now there are as many as 30 instructors in the city, including some of her former students.

“I continue to bring on continuous spaces for Arab culture, or part of it, to anyone who is willing to receive,” Al-Jundi says. “I’m still in business because I’m very stubborn about wanting to do that.” 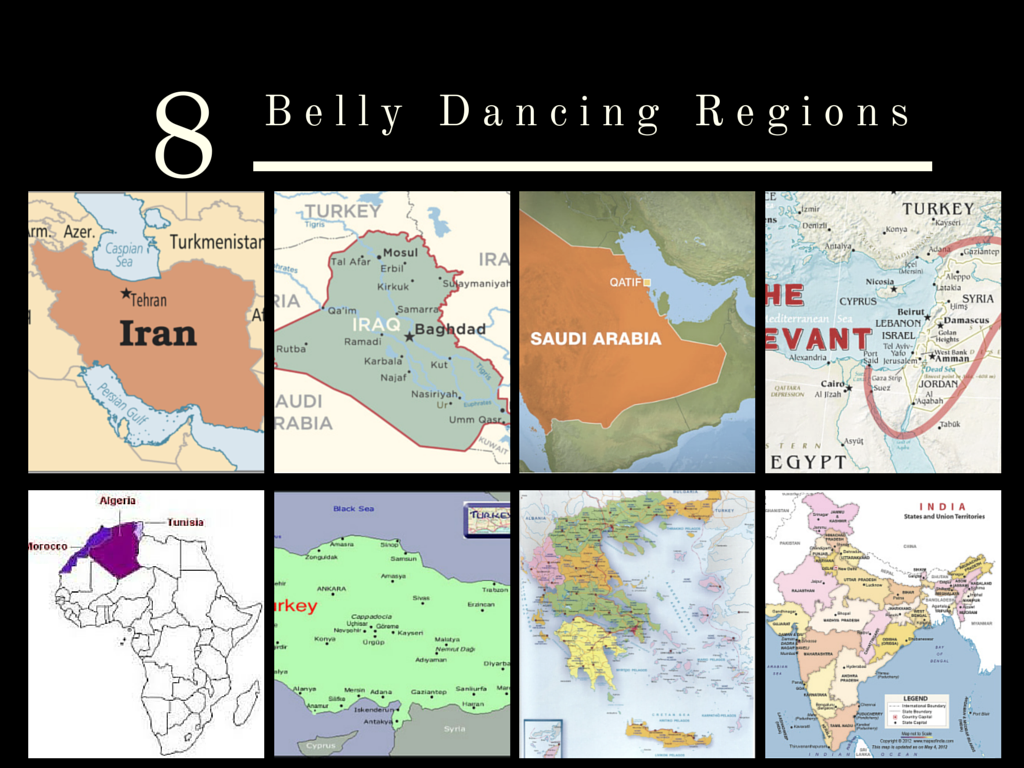 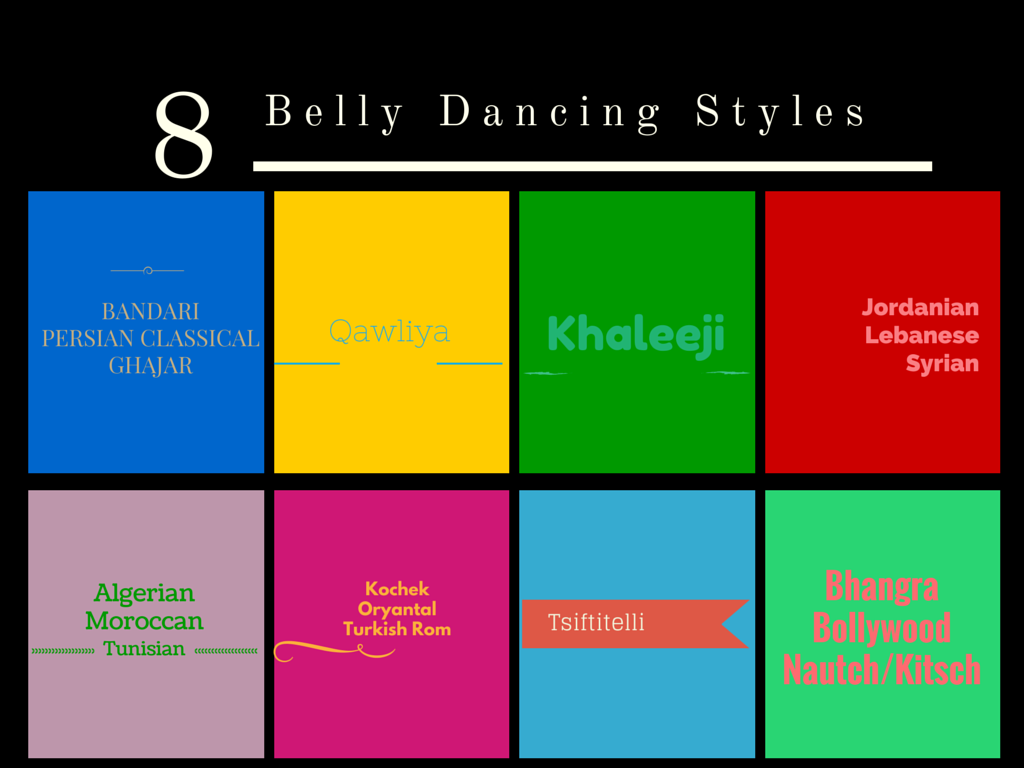 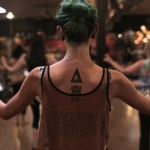 Zein Al-Jundi says belly dancing is a woman’s dance. “I’m not saying men can’t belly dance or shouldn’t. Everybody can do whatever they want to do,” she says. “But if the dance genre was specifically designed for a female body than it’s really for women. 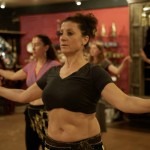 Teacher Zein Al-Jundi leads her Tuesday evening at 6:30. She has been offering classes in the back of her bazaar for 16 years. 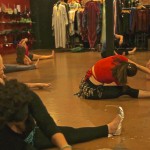 Al-Jundi begins her class with stretching exercises that target the torso and the hips, the parts of the body that are worked most intensively during the workout. 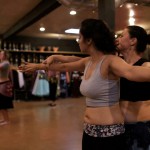 Belly dancing instructor Zein Al-Jundi adjusts one of her students in class. She bounces from person to person and physically tweaks her students to help their form. 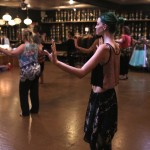 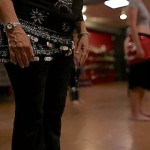 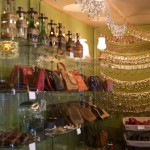 Accessories, shoes and vases for assorted oils are placed against the back wall of the Arabic Bazaar Zein Al-Jundi’s shop. 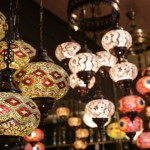 Lamps dangle from all parts of the store’s ceiling, coating the shop in a gold glow. Lamps are Al-Jundi’s favorite item to purchase and sell. 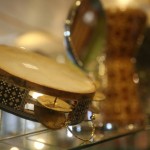 Handmade items, including instruments and glass jewelry, rest on glass shelves throughout the store’s space. Al-Jundi gravitates toward handmade crafts when shopping for items in the Middle East to sell in Austin. 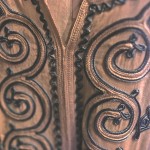 Clothes hanging throughout the store have intricate designs woven into them. Al-Jundi purchases them, as well as all other items, in Syria, Morocco and Egypt.