Tribes, a theatrical play by Nina Raine, is the story of Billy who is the only deaf member in his family. In the play Billy lives with his parents who believe that integrating him into the deaf community would only stunt his personal growth. Because his father did not want him to be defined by his deafness, Billy never learned sign language.

Stephen Drabicki, a hard of hearing actor, plays Billy in Tribes and has been wearing hearing aids in both ears since he was 4 years-old. Drabicki has been acting since 1998, and has acted in six tours of Tribes. 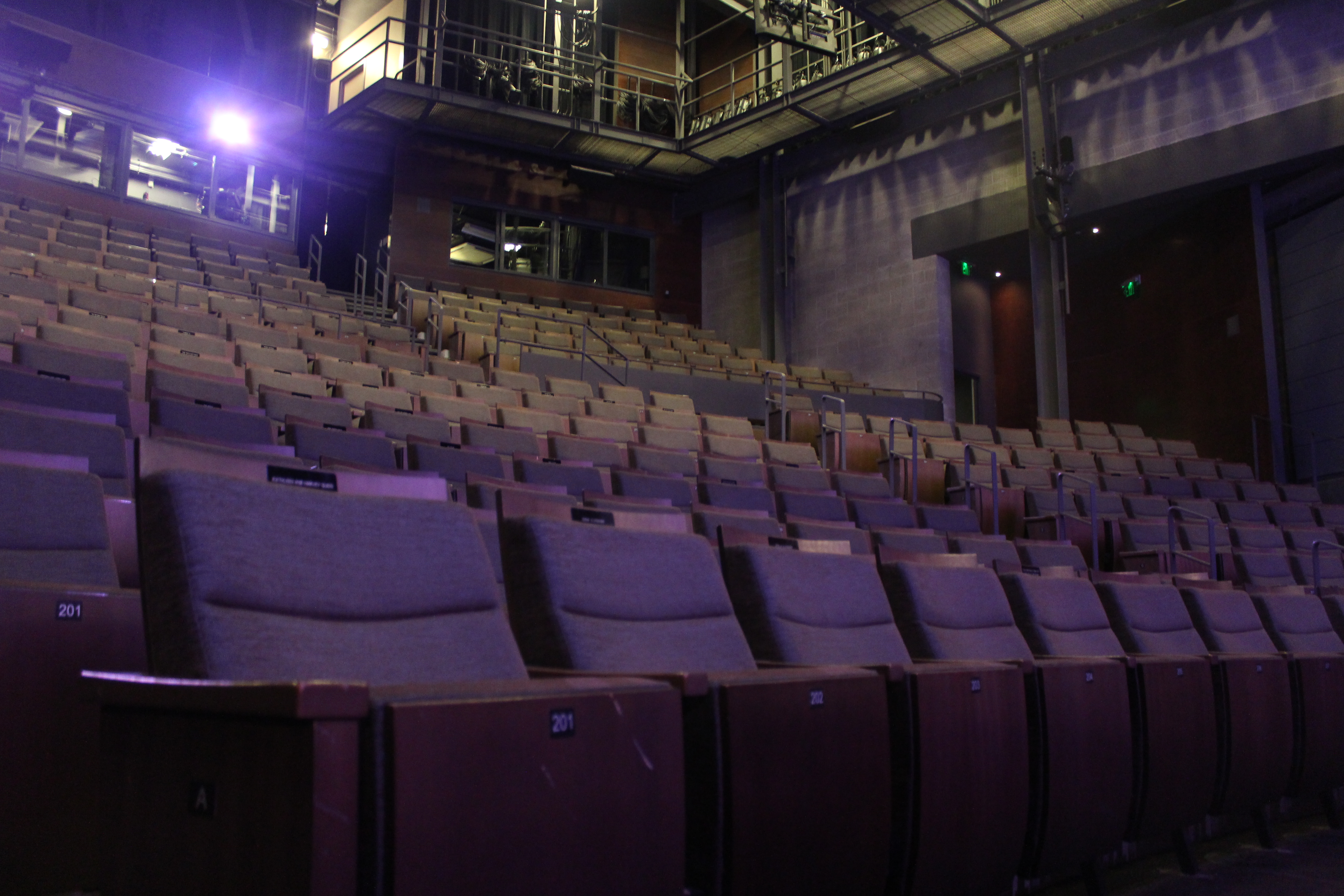 The Zach Theatre one hour before the Tribes performance.

“Often times [there are actors that] win an Oscar for portraying a disability when there’s actually actors with that same disability who are just as talented,” Drabicki said. “They get overlooked because they are not a big enough name or because able bodied directors are too scared to give them a chance.”

In 2013, hearing actors were cast as the role of Billy in the production of Tribes at the Phoenix Theatre in Indianapolis and the Oregon Contemporary Theatre. At the time this evoked negative reactions from both hearing and deaf people alike, including the original Billy in Raine’s first performance of Tribes.

“This is interesting…. As the original Billy for the West End London, the play was a rave. It became one of the most watched plays of the year,” Jags Cassie commented on Facebook. “So why the sudden change of heart for a hearing actor to play a deaf character? I would even fly over [and] perform again, anytime!”

“One of the things that’s very important to me with [the business of visual interpretation] is making sure that I always have deaf people involved,” Visual Voice Interpreting, LLC owner Marianna Craig said. “I pay them first. I’ve done many shows where I pay the interpreters and I don’t pay myself because its most important to me know we are doing this with them and not for them and it’s for the both us.” 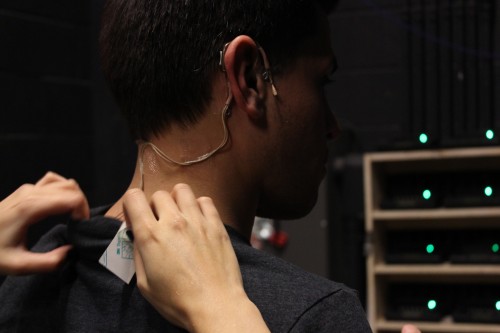 Stephen Drabicki gets mic’d before his performance in Tribes.

According to Craig, deaf and hard of hearing people can reach the same capabilities as hearing people without being able to hear and without equal opportunities in the workforce. 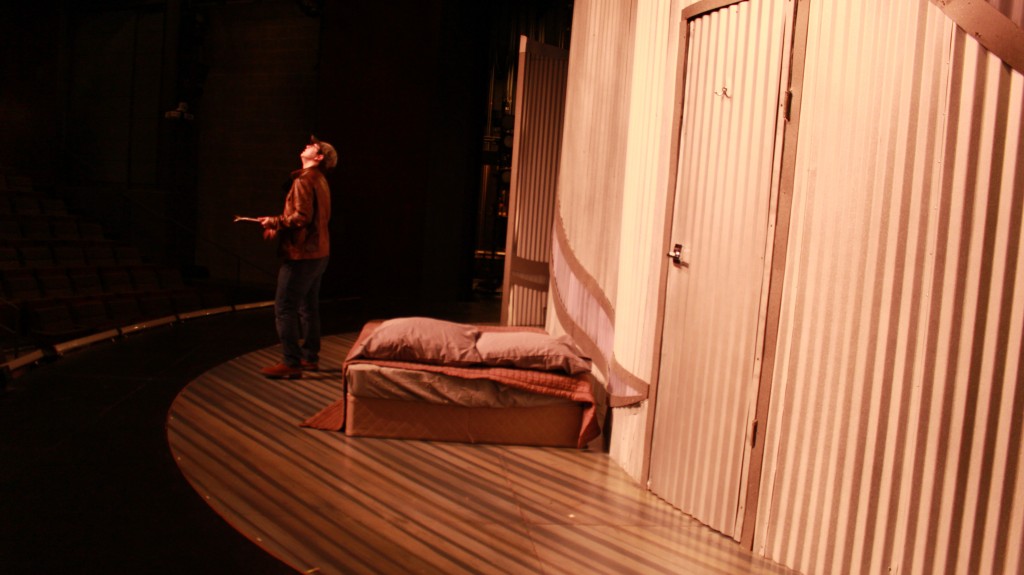 Stage worker checking the lights and sounds during the TRIBES rehearsal. -Kristen Hubby

Austin, Texas is known amongst actors as a “deaf friendly” community, likely because over 20 percent of deaf or hard of hearing Texans live in Austin. Additionally, according to Texas School for the Deaf Foundation, over 20 of the 300 deaf-owned businesses in the U.S. are located in Austin.

“[The awareness of the deaf community] is definitely increasing,” Craig said, “I think [American Sign Language] is attractive and is growing in popularity. It’s becoming a [form of] pop culture now.” 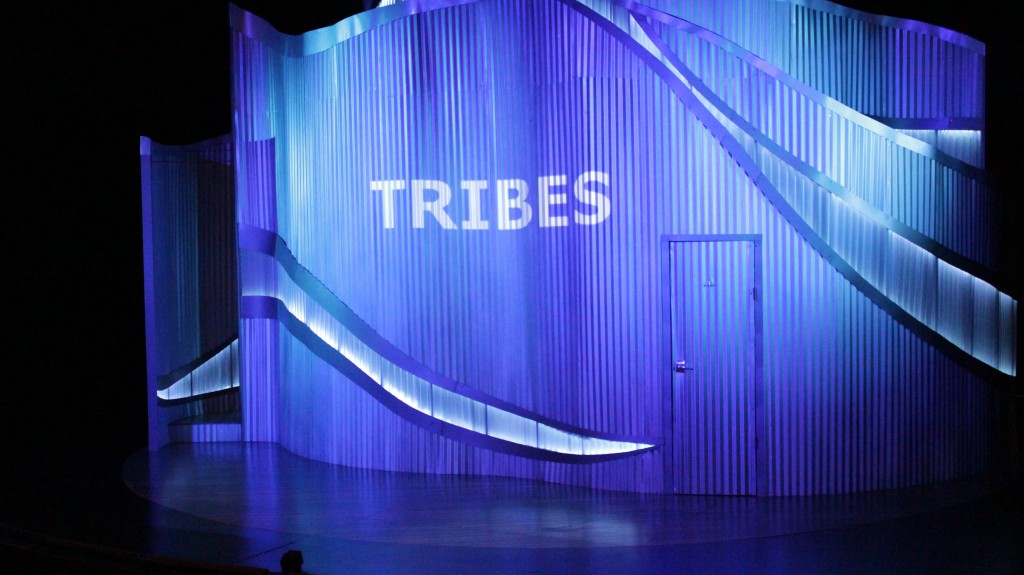 As crowds line up to take their seats, the actors prepare for a night in the spotlight. -Kristen Hubby 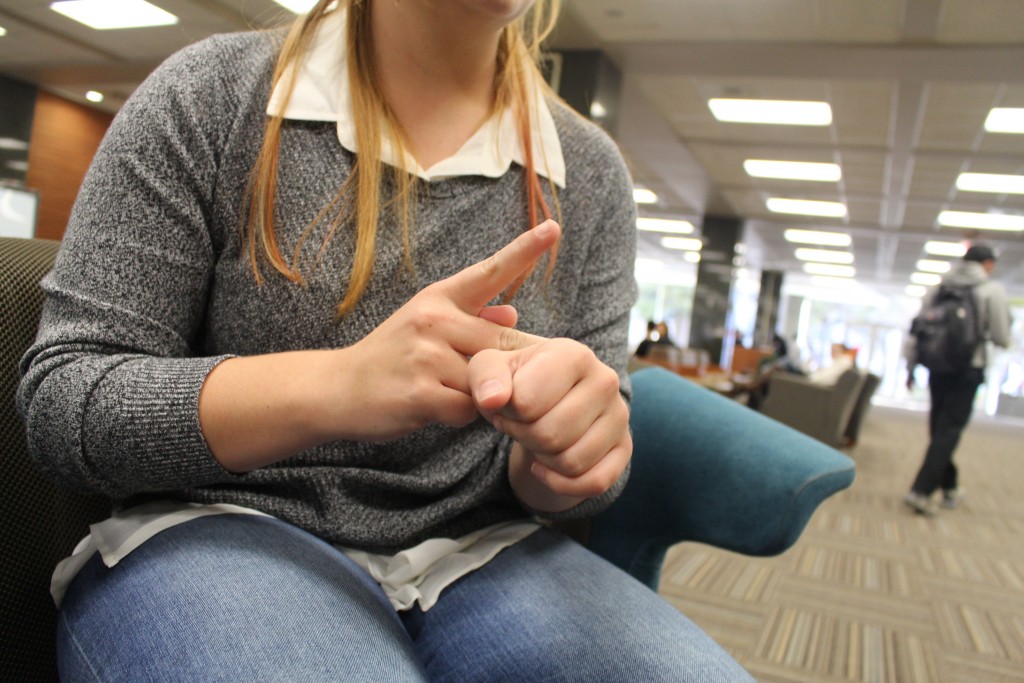