Story Package By Will Cobb, Marysabel Cardozo, and Trisha Seelig

In their panel discussion on diversity and mental health, Kimberly Burdine, a Diversity Coordinator and Psychologist for the CMHC, said that therapy is unique in that the focus is on you.

“What I really want to do is reduce any stigma associated with mental health,” she said.

Every fall semester, CMHC hosts Suicide Prevention Week, but historically they have not done big events in the spring.

Linda Serna, a senior Women’s and Gender Studies major as well as a Voices Against Violence Peer Educator said that accessibility and safety are factors in students pursuing mental health services.

“You deserve to be in a place where you don’t feel like you have to justify your identity,” Serna said, “In a system that isn’t built for certain people, seeing yourself represented is so important because it also says, you belong here and you can make it.”

With the semester winding down, students’ feel more stressed over approaching finals. Alyssa Mastronardi, a junior psychology and Spanish major and CMHC Peer Educator, said that they decided to host Mental Health Promotion Week now to give students ways to cope with that stress.

Coping with stress looks different for everybody. For Mastronardi, it looks like Yoga and conversations with her mom.

Mastronardi said they’ve had good turn outs, especially to events like their play day and glow-in-the-dark yoga, but will be improving the times they host certain events next year.

UT’s Counseling and Mental Health Center has a record number of likes on Facebook right now from the promotion of this week’s events. Mastronardi feels they have met their goal of spreading awareness throughout campus.

Mental health is just as important as physical health, Mastronardi said, “It’s not just about preventing tragedy, but helping everyone live better.”

Israel Guerrero, a sophomore Psychology major, said that he has found the CMHC counselors to be relatable and that students have a voice in getting their needs met here at UT.

“The staff [of CMHC] really care and would be more than happy to chat with you at any time,” said Mastronardi. 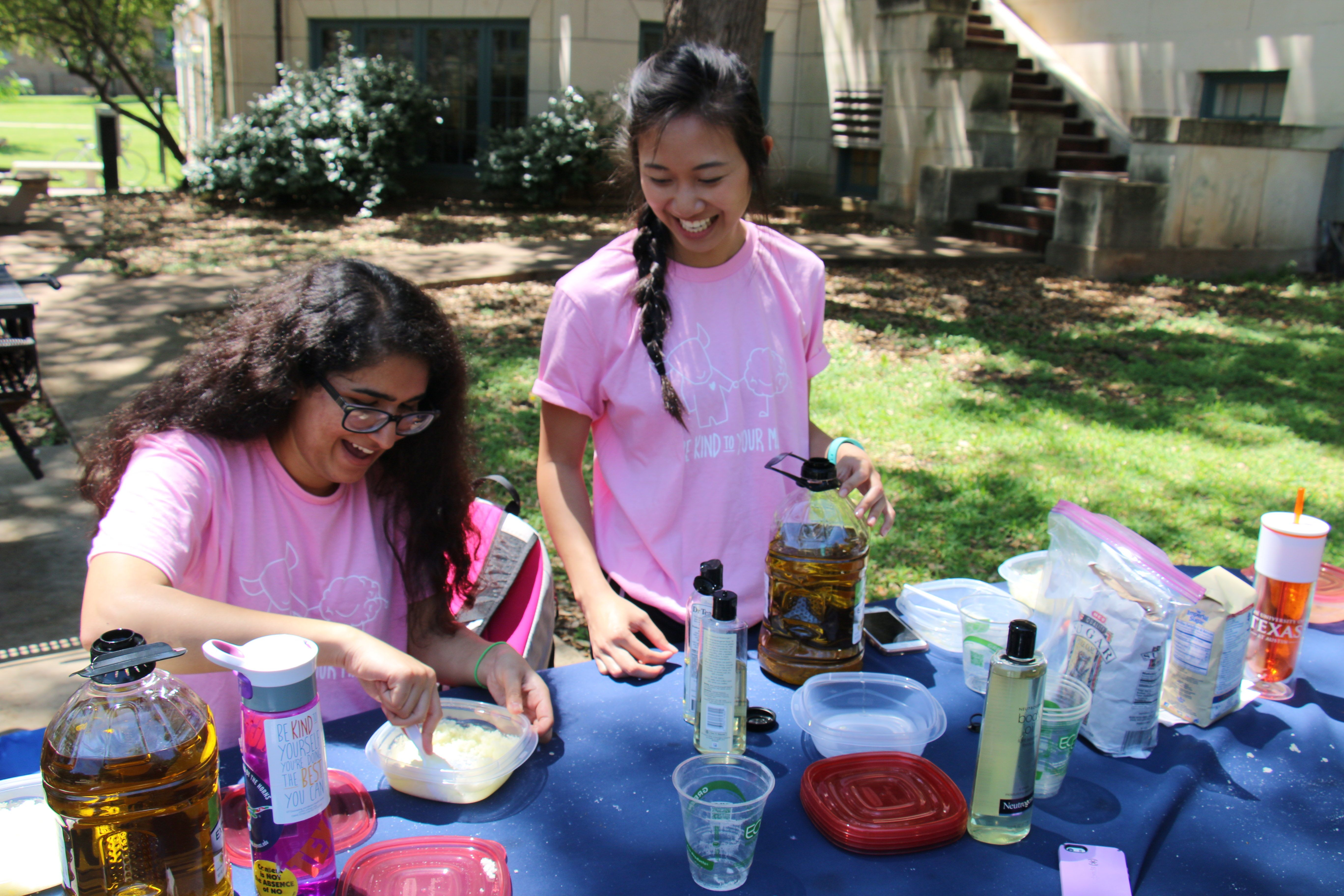 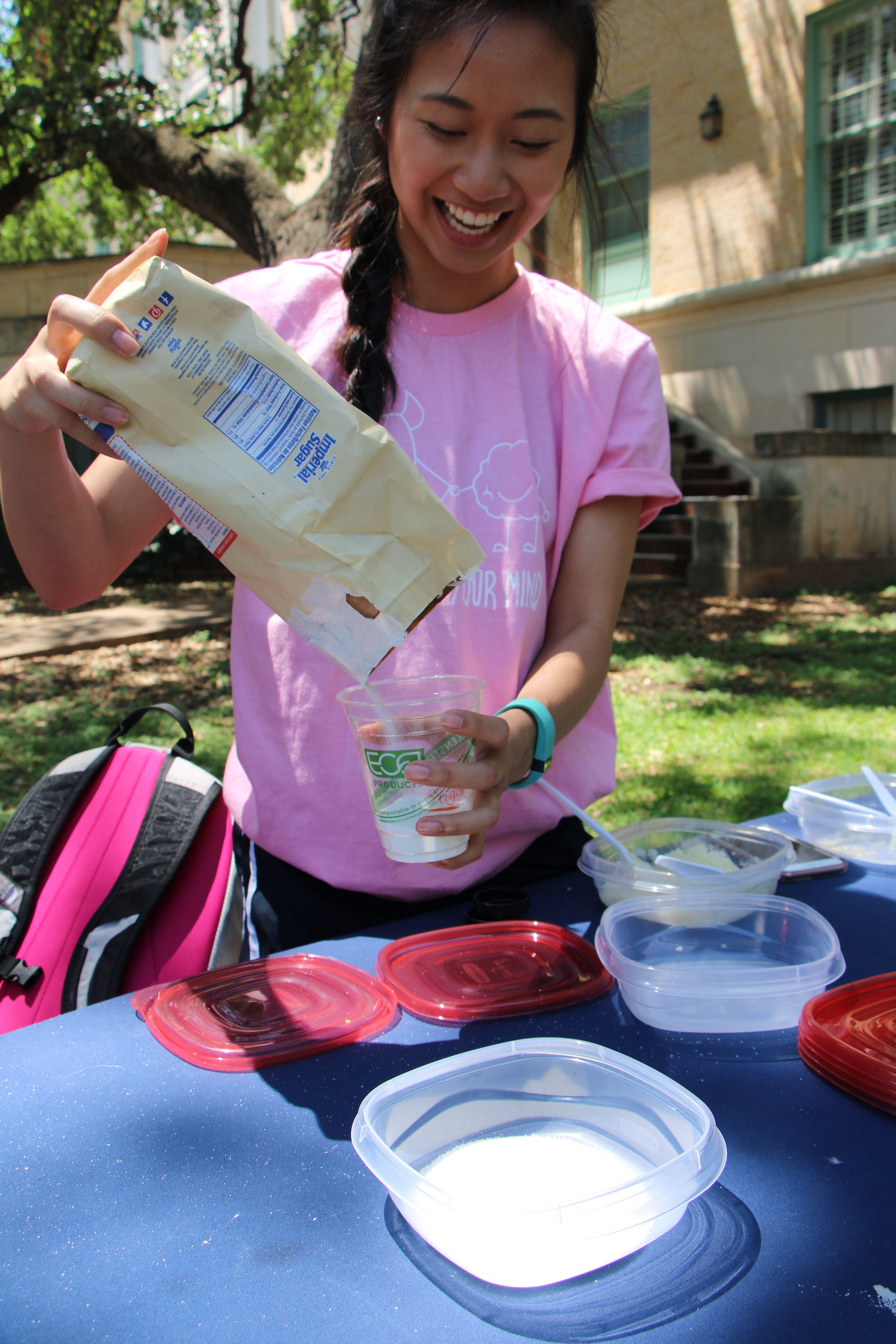 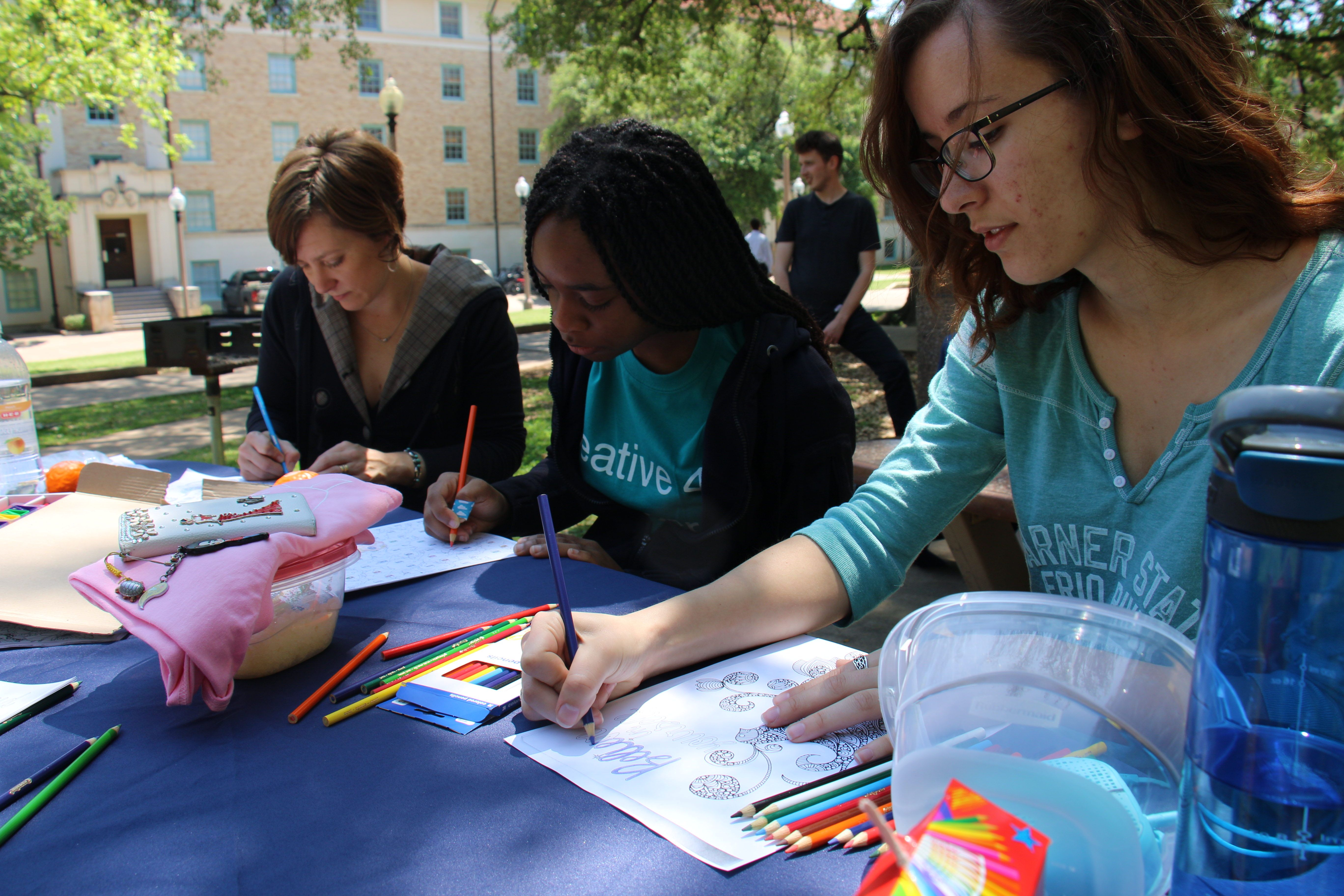 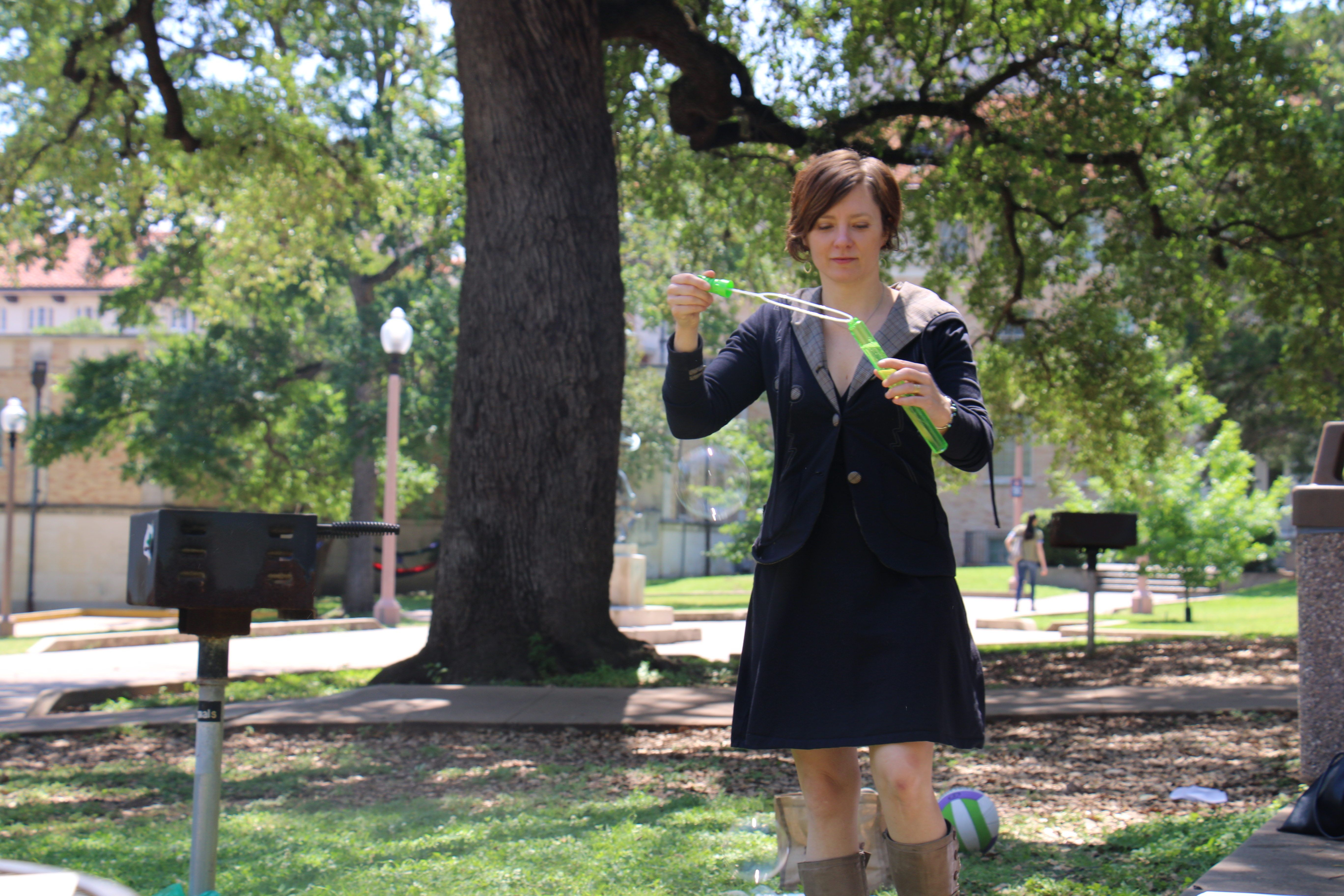 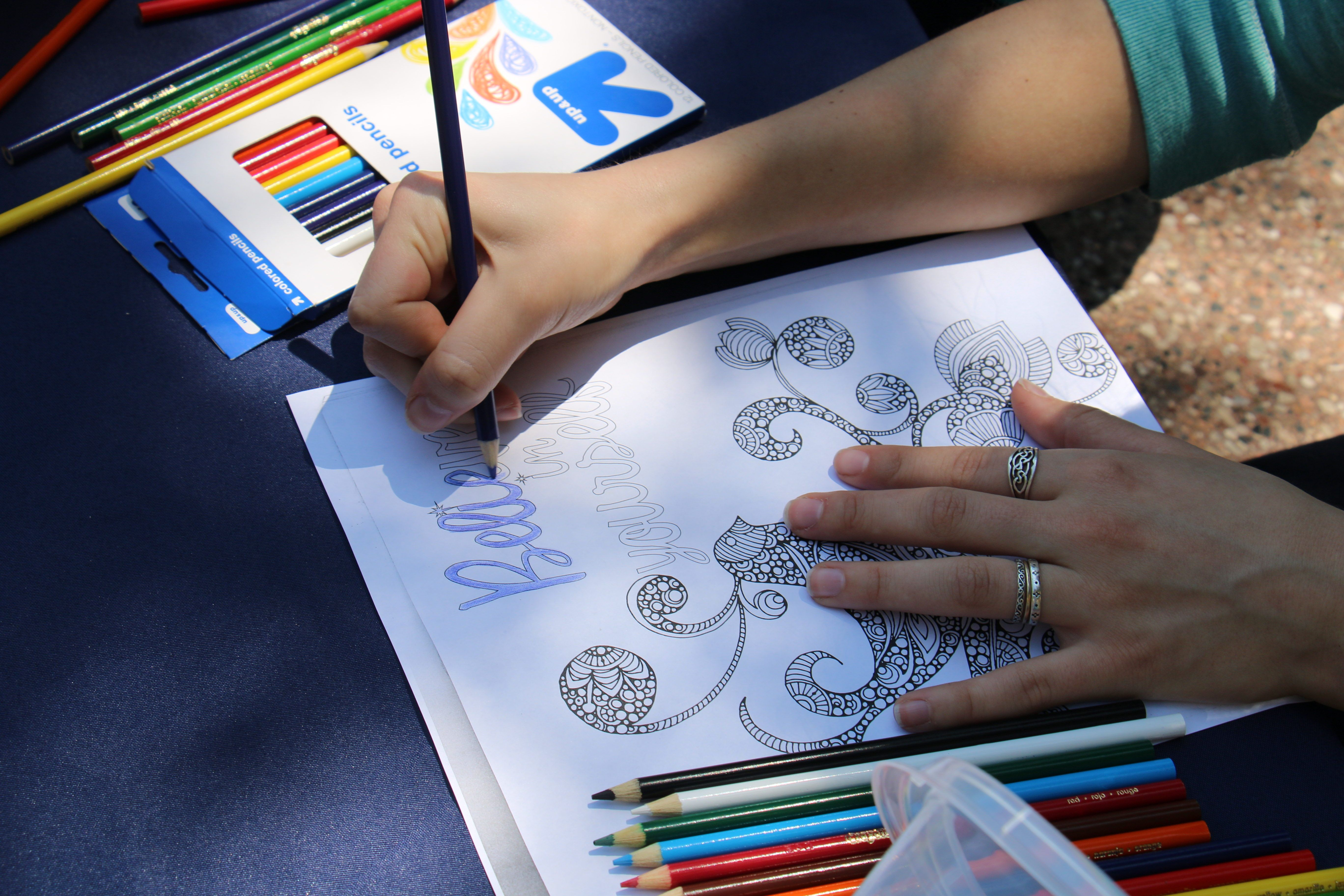 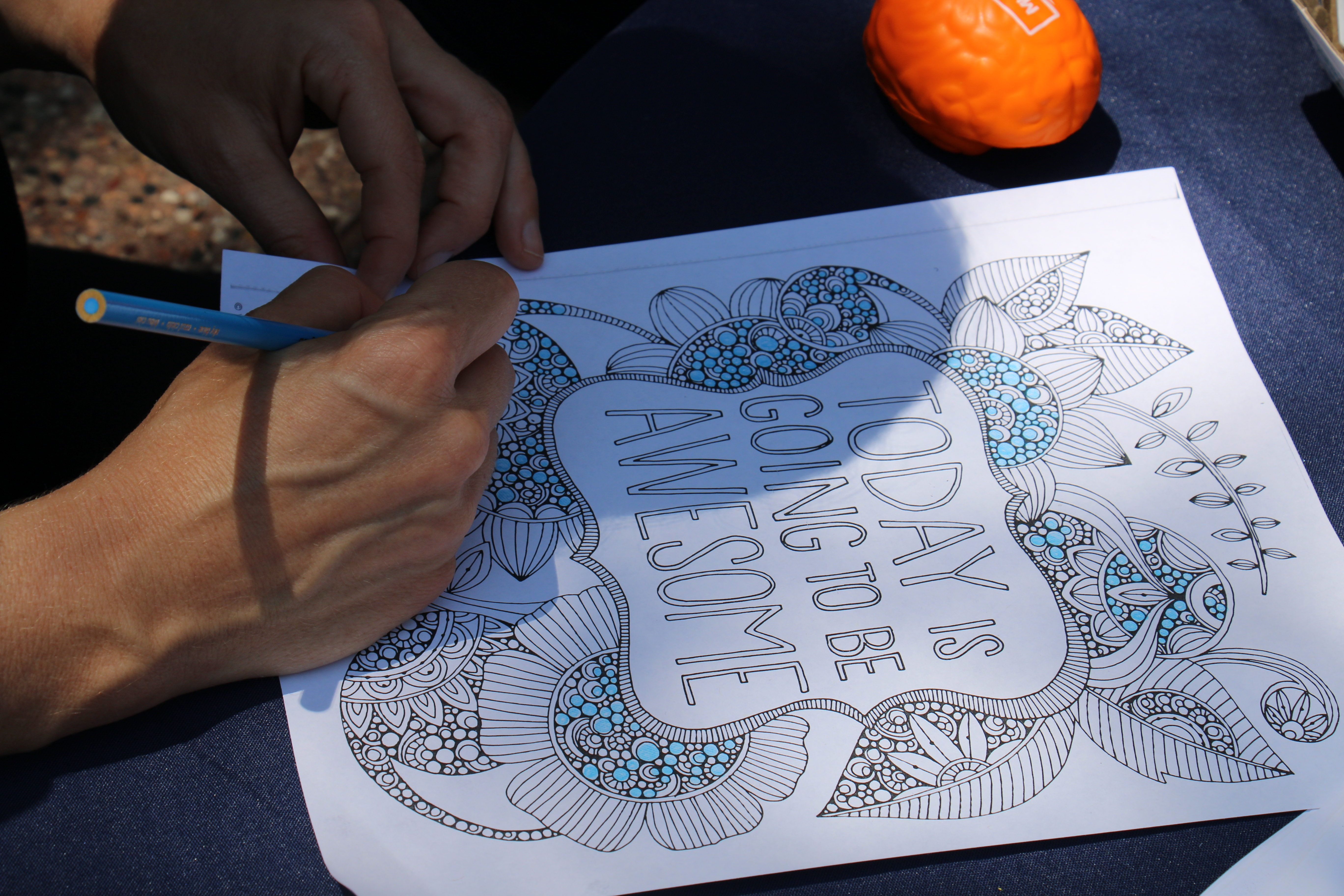 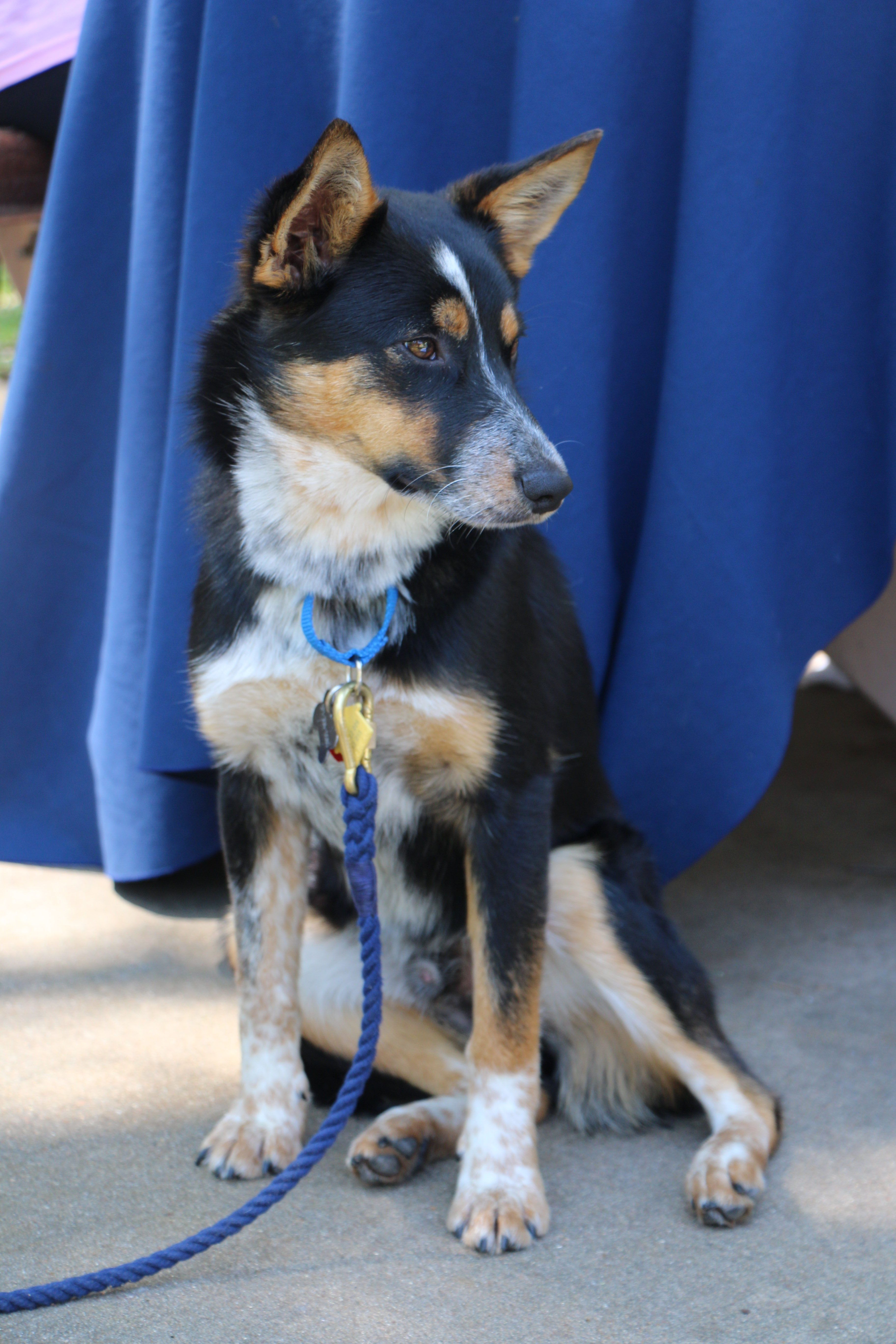 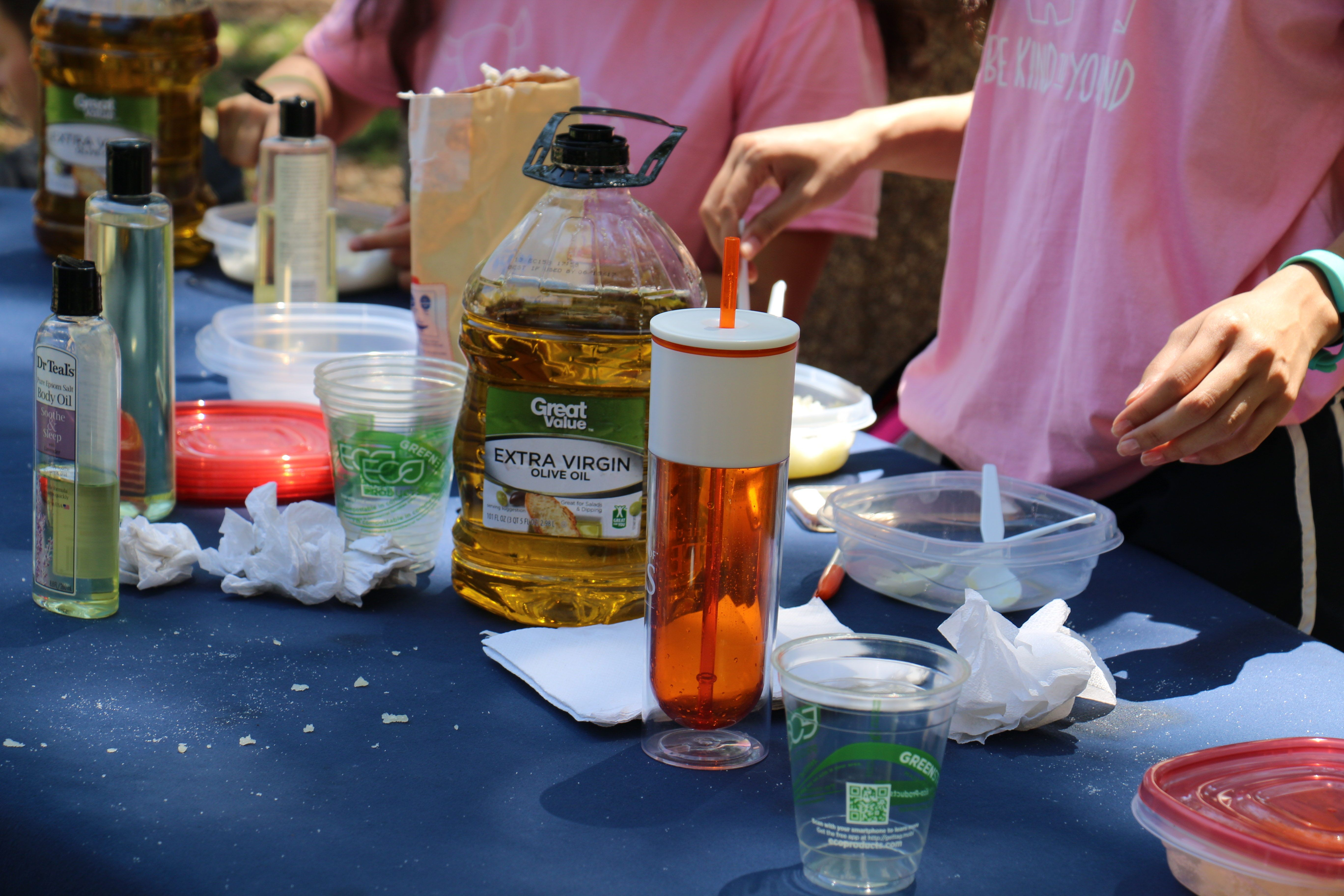 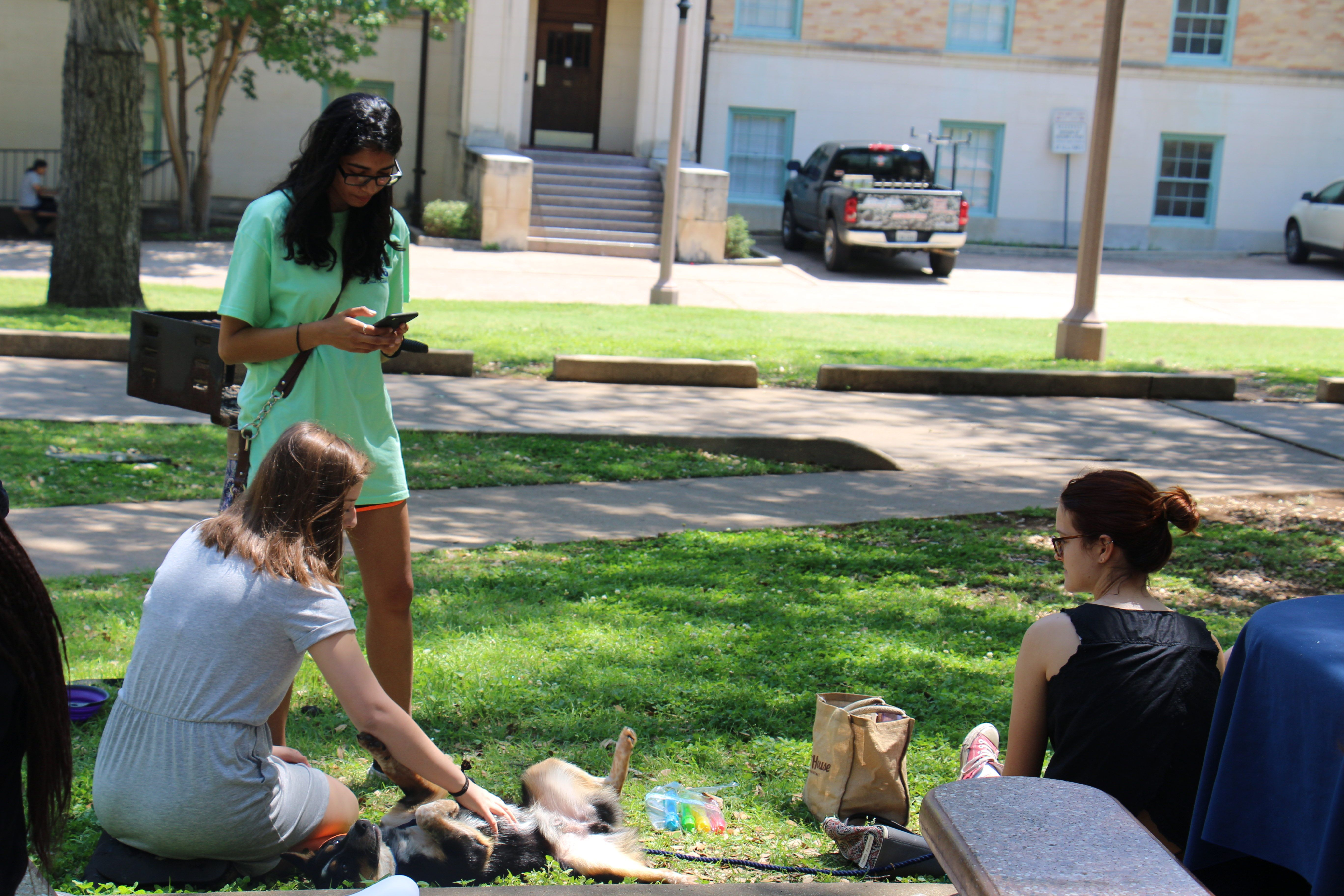 Infographics by Will Cobb

Mental Health in College Students
Create your own infographics