At Wishes and Dishes, Hope is Served

Legos, dinosaurs and Disney are among 7-year-old Owen Sirmons’ favorite things, and this past March, Owen had the opportunity to experience his favorite things up close and in person. Thanks to the efforts of Make-A-Wish Central & South Texas, Owen, who has a rare genetic condition called Escobar Syndrome and scoliosis, was able to go to Legoland, Universal Studios and Disney World in Florida.

“He is the most adorable, creative, smart, funny, compassionate, strong, amazing little guy and I couldn’t think of a better person to get this Make-A-Wish experience. He loved every second of it,” said Erica Sirmons, Owen’s mother.

According to Sirmons, Owen’s favorite part of the trip was going to the Jurassic Park-themed area of Universal Studios.

“He got to have his picture taken with a raptor and that to him was like the best thing ever,” Sirmons said.

“We fund them, we market them and we coordinate them,” Draper said. “Our biggest internal fundraiser is Over the Edge. The first 200 individuals who raise the minimum of $1,500 will get to rappel down the W Austin. That is this June 11 and 12.”

External events, which are hosted by outside entities, are the second way Make-A-Wish Central & South Texas makes money. Draper said the organization relies heavily on external events, such as Wishes and Dishes. Wishes and Dishes is an event fundraiser held for the past two years in which people buy tickets to dine on meals from around the world and participate in a silent auction with proceeds going to Make-A-Wish Central & South Texas. Early estimates put funds raised from this year’s Wishes and Dishes at $52,000. 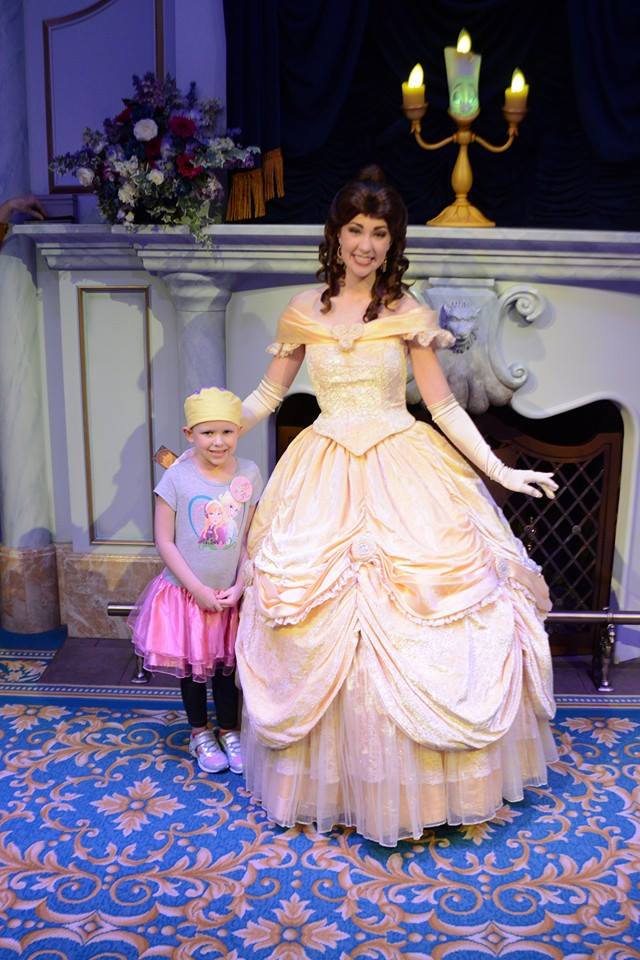 "I wish to go to Disney World!" - Amanda
All photographs courtesy of Make-A-Wish Central & South Texas 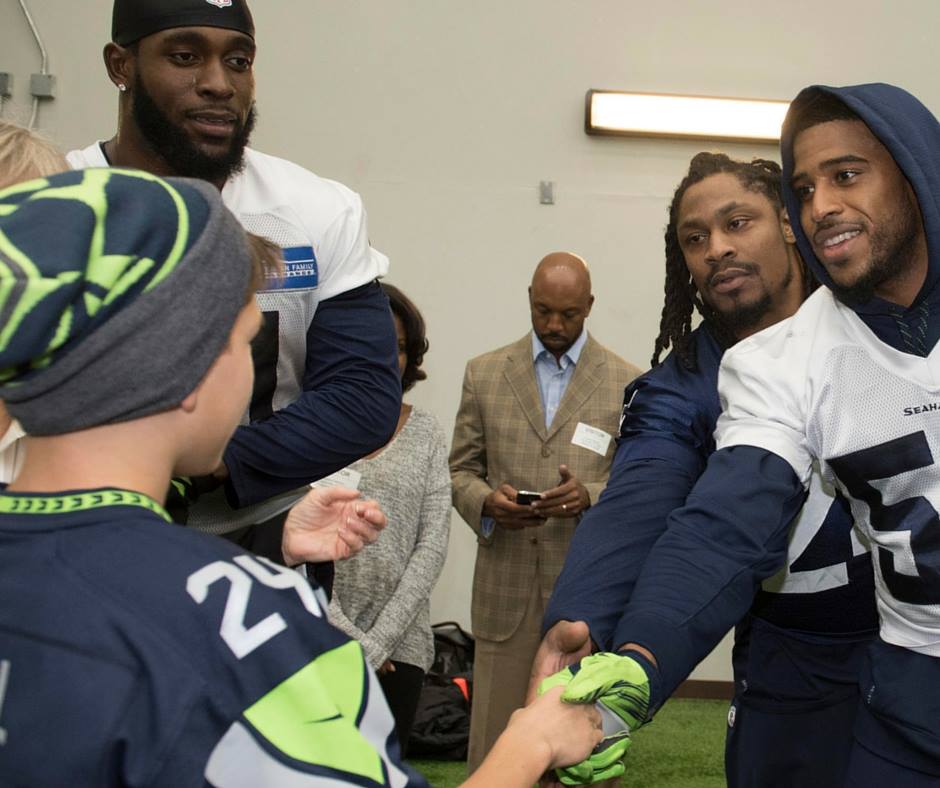 "I wish to meet the Seattle Seahawks!" - Christian 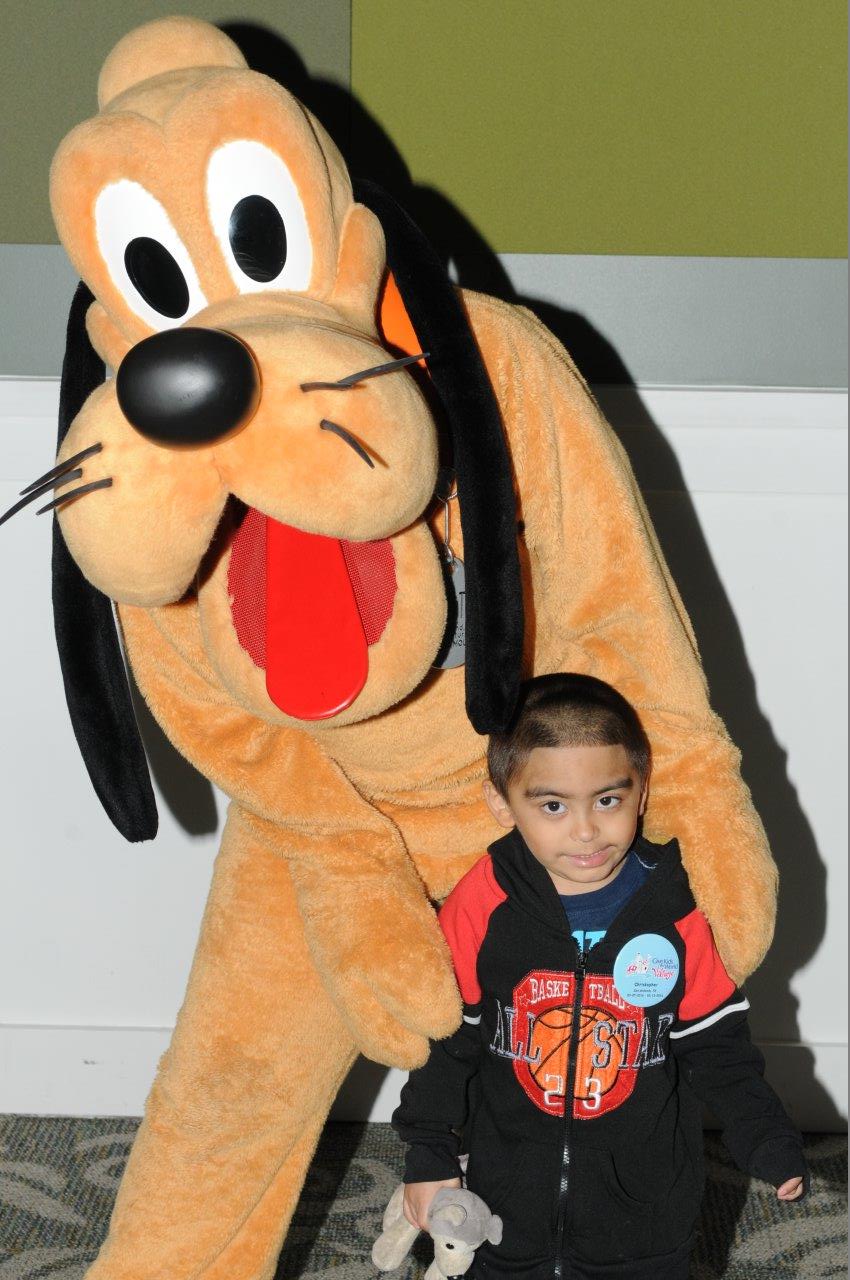 "I wish to go to Disney World!" - Christopher 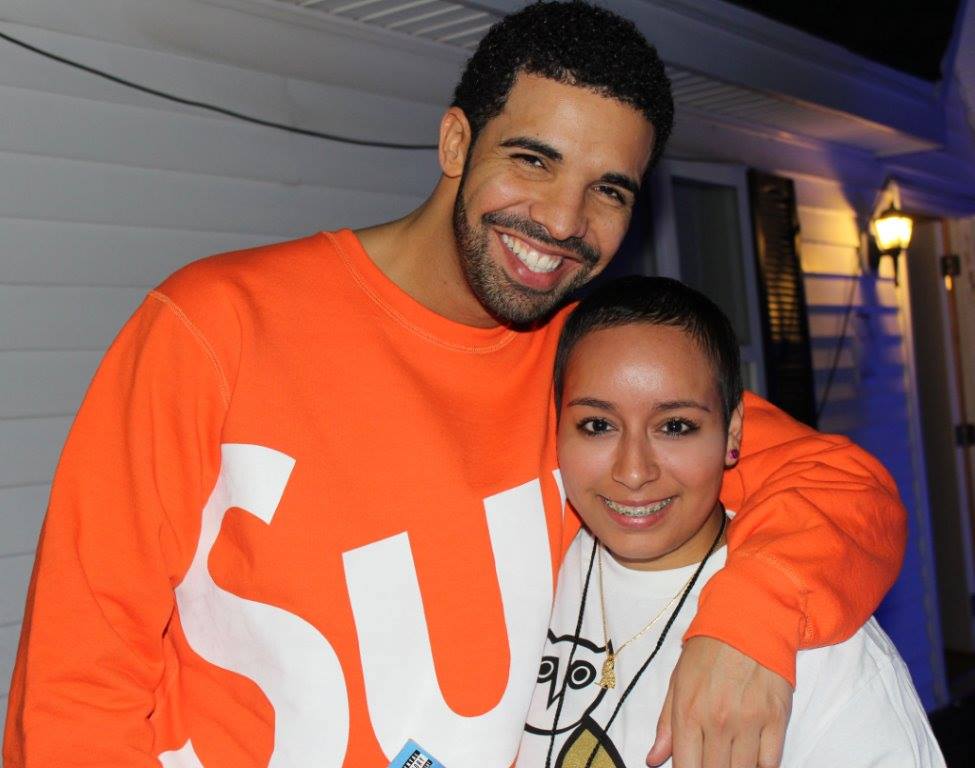 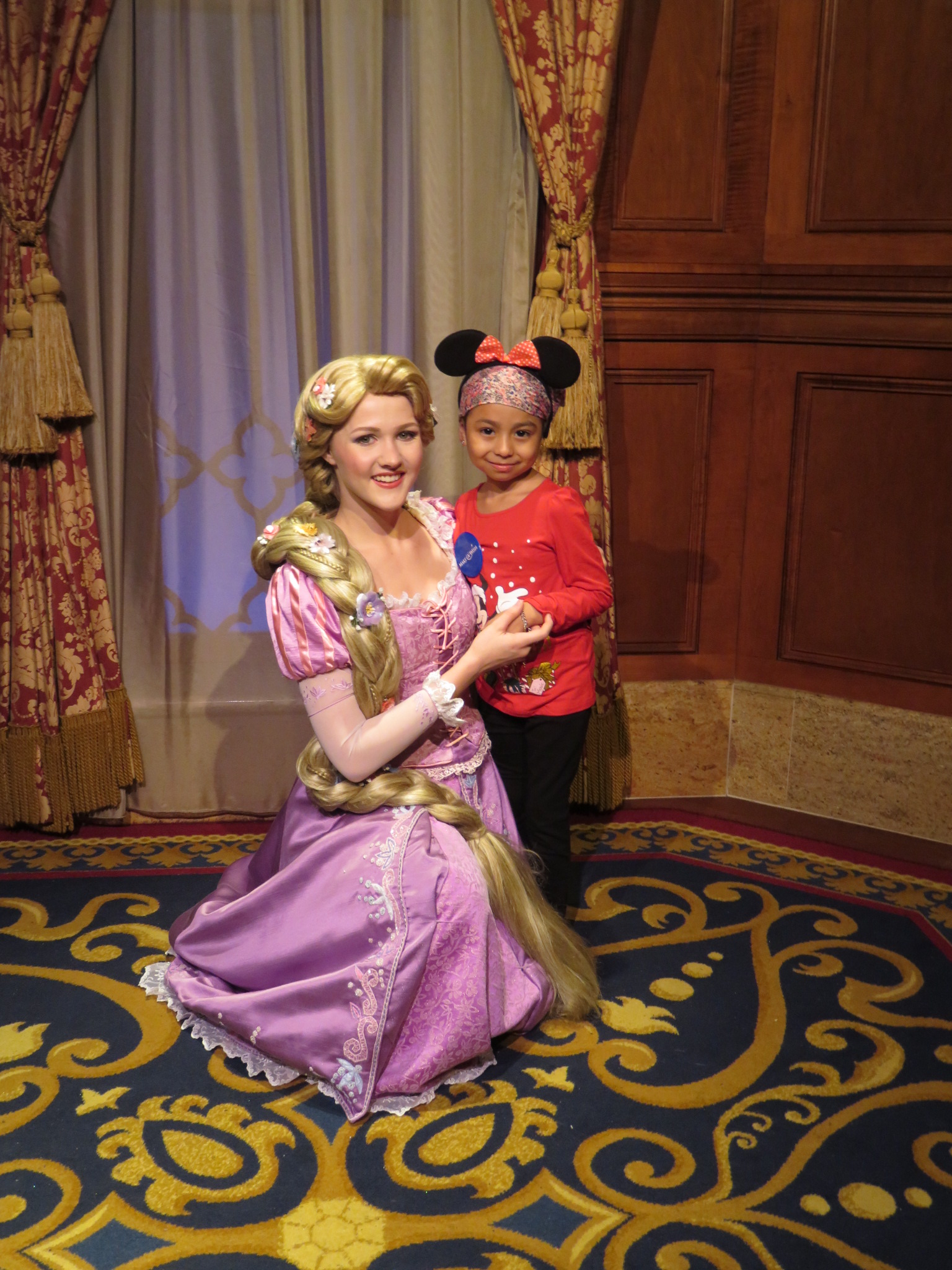 "I wish to go to Disney World!" - Isabella 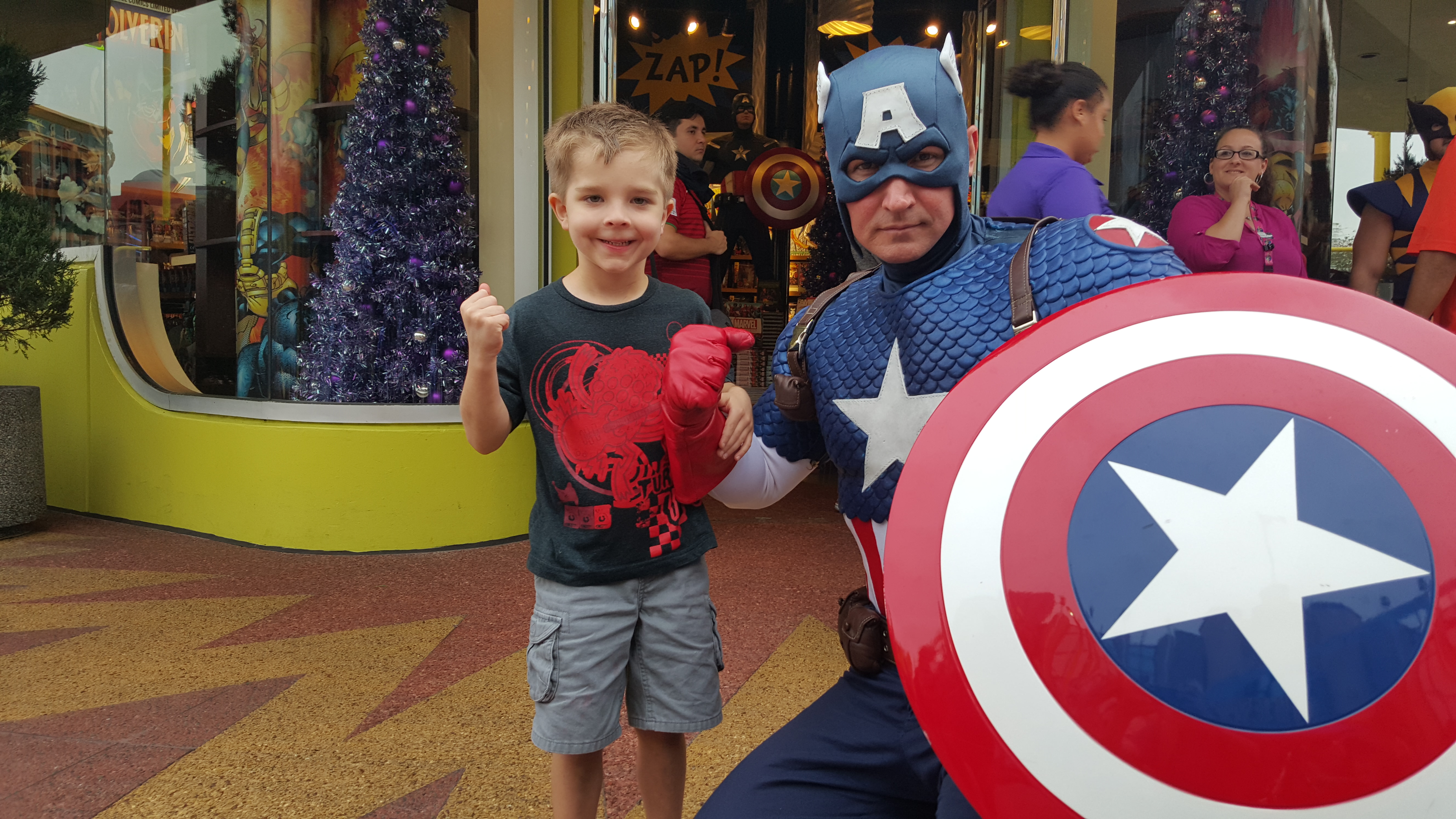 "I wish to go to Disney World!" - Parker 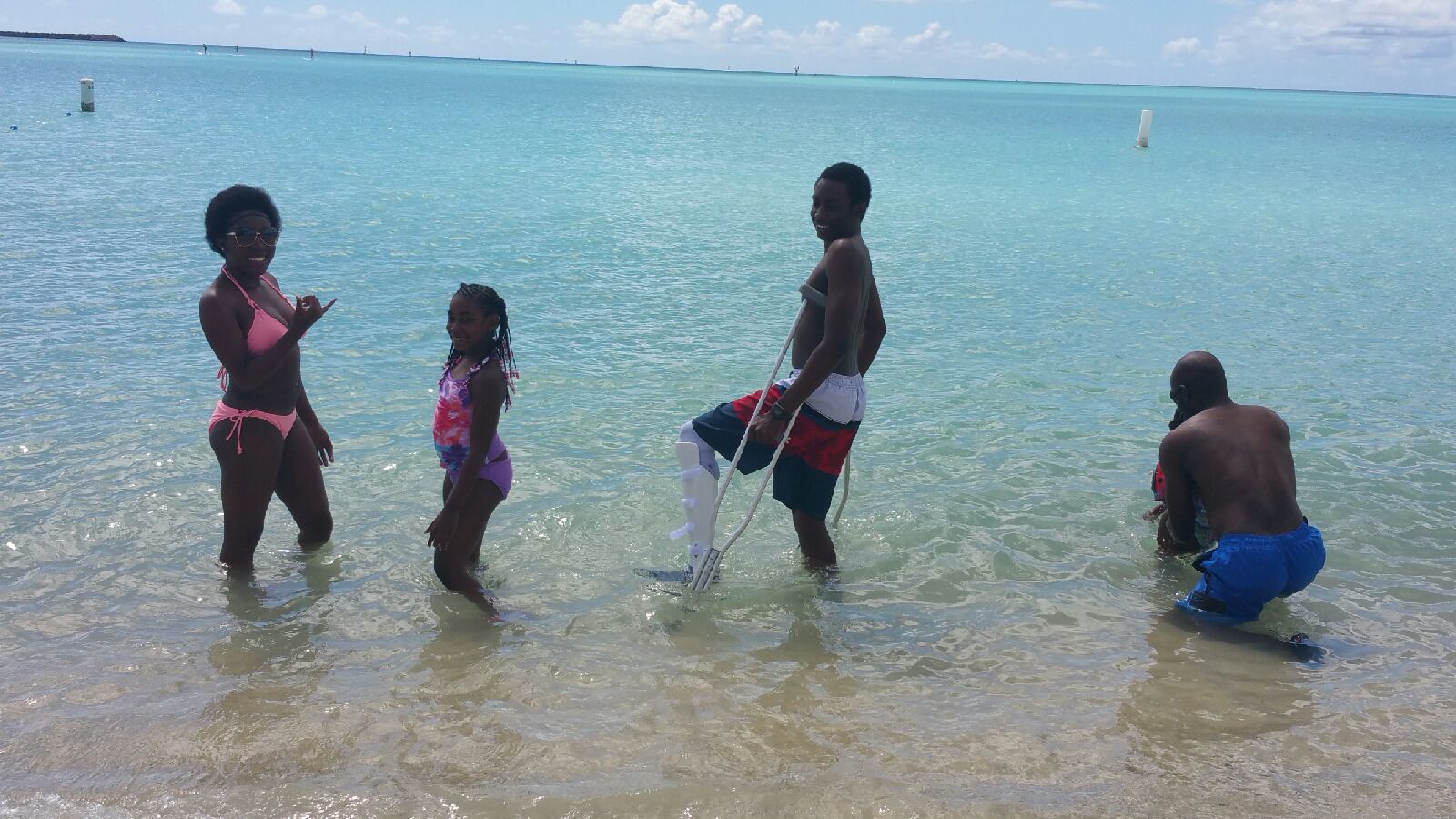 According to Draper, since the inception of Make-A-Wish Central & South Texas in 1984, the chapter has granted over 4,200 wishes, with a milestone of 238 wishes granted this past year.

“We’ve never granted that many wishes before which is great for us because we are starting to reach our goal of reaching every eligible child in our territory,” Draper said. “This year we are set to grant 260 wishes which is even better and it can only go up from there.”

According to Draper, the average wish costs approximately $5,000 but for top-tier wishes, such as international wishes and celebrity wishes, the cost can be a little bit more.

As for the most popular wish, a trip to Disney World is number one.

“Disney World makes up over half of all of our wishes. Our kids get to stay at a great place called Give Kids the World,” Draper said. “It really is a once in a lifetime opportunity and they get some very special treatment at Disney World.”

The ability to grant wishes for children and teens dealing with life-threatening illnesses leaves a remarkable impact on all persons involved in the wish experience.

Estela Bonacci, a Make-A-Wish Central & South Texas board member and organizer of the Wishes and Dishes event, said having the opportunity to actually meet the children and their families is what drew her to the organization.

“It truly puts perspective in your life and shows you where your priorities should be and it’s just a very rewarding, I can’t even describe it, experience. You really get a connection with the children, the siblings, the parents. It’s an amazing journey,” Bonacci said.

Draper said she believes one of the most rewarding parts about working for the organization is “hearing how much hope, strength, and joy [they’ve] brought not only the child, but the whole family.”

Sirmons said, for her, the best part of the wish experience was that Owen was celebrated by every person they met, whether the family was on the airplane traveling to Florida or at Give Kids the World or Disney World.

“The whole experience celebrated Owen every step of the way,” Sirmons said. “That, to me, was priceless.” 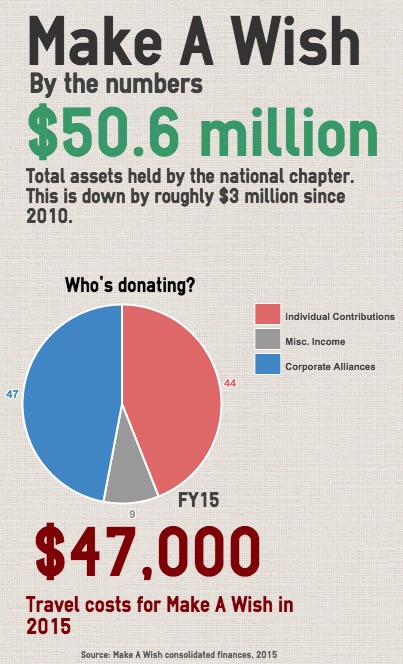 ← Greeks Give Back
Austin Fairy Godmother: Where Dreams Become Dresses →