Gone are the days when people meet in face-to-face, spontaneous interactions, or at least that’s what mobile dating apps like Bumble, Tinder and Hinge are hoping. In the past five years, these apps have transformed the dating scene, making smart phones one of the primary mediums young adults meet new love interests. Today over 26% percent of adults ages 18 to 24 for have used dating apps, according to the Pew Research Center. Now Bumble is aiming to transform they way people find friends in the same the way they transformed finding romantic partners.

Bumble, like many dating apps, uses location-based, social discovery service algorithms that allow users to search through other nearby interested users as potential matches. What differentiates Bumble from its competitors is a unique feature that requires females to start the conversation process if two people match. This has made it very popular with its user base of over 3 million people, many of whom asked Bumble to create a version of the app to meet friends, said Bumble CEO Whitney Wolfe in an interview with CBS This Morning.

Prompted by user feed back, Bumble launched its latest feature, called Bumble BFF in early March of this year. The feature lets users use the same swiping and matching algorithms for friendship instead of dating. When a user switches into BFF mode, they will see their potential dates replaced by people of the same sex that Bumble thinks they would want to be friends with. If both people swipe right, both parties have 24 hours to initiate conversation.

Many people argue that this gamifies the process of building relationships in a way that does not emulate the real world. 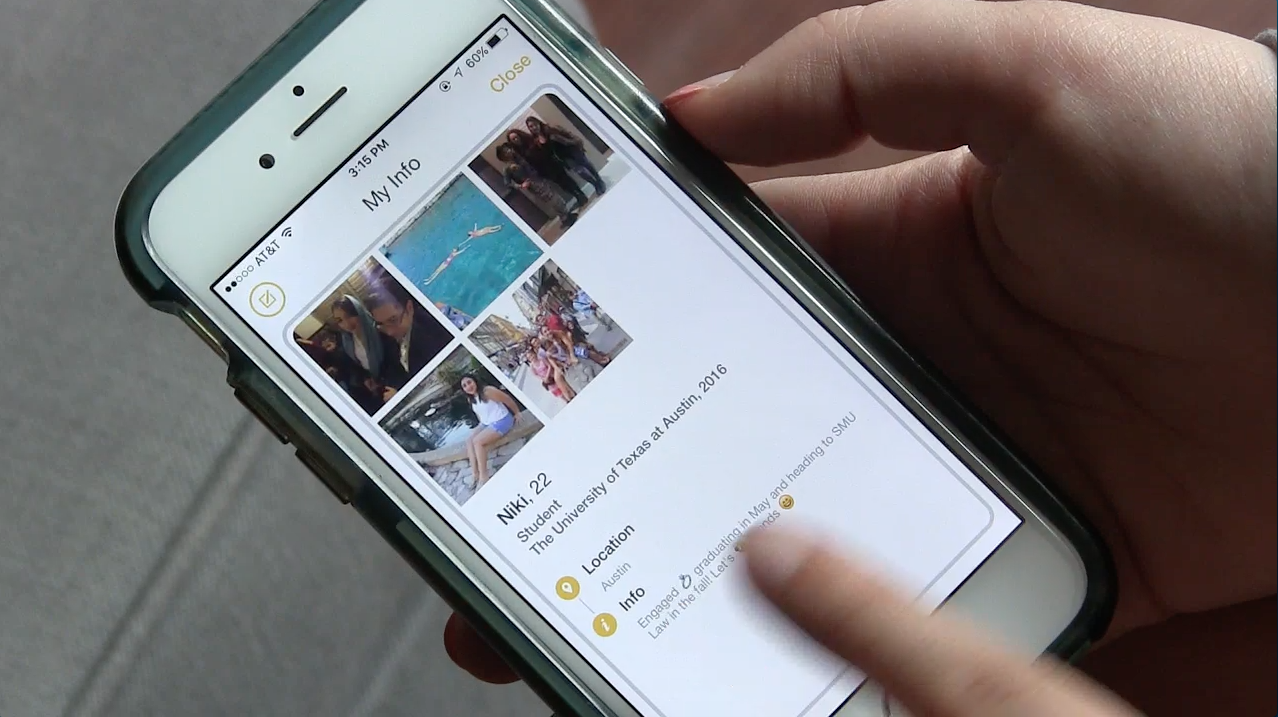 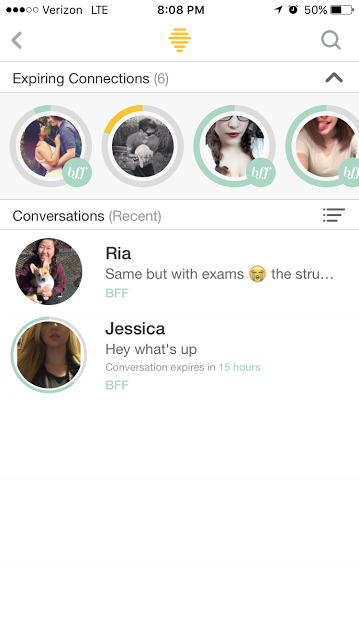 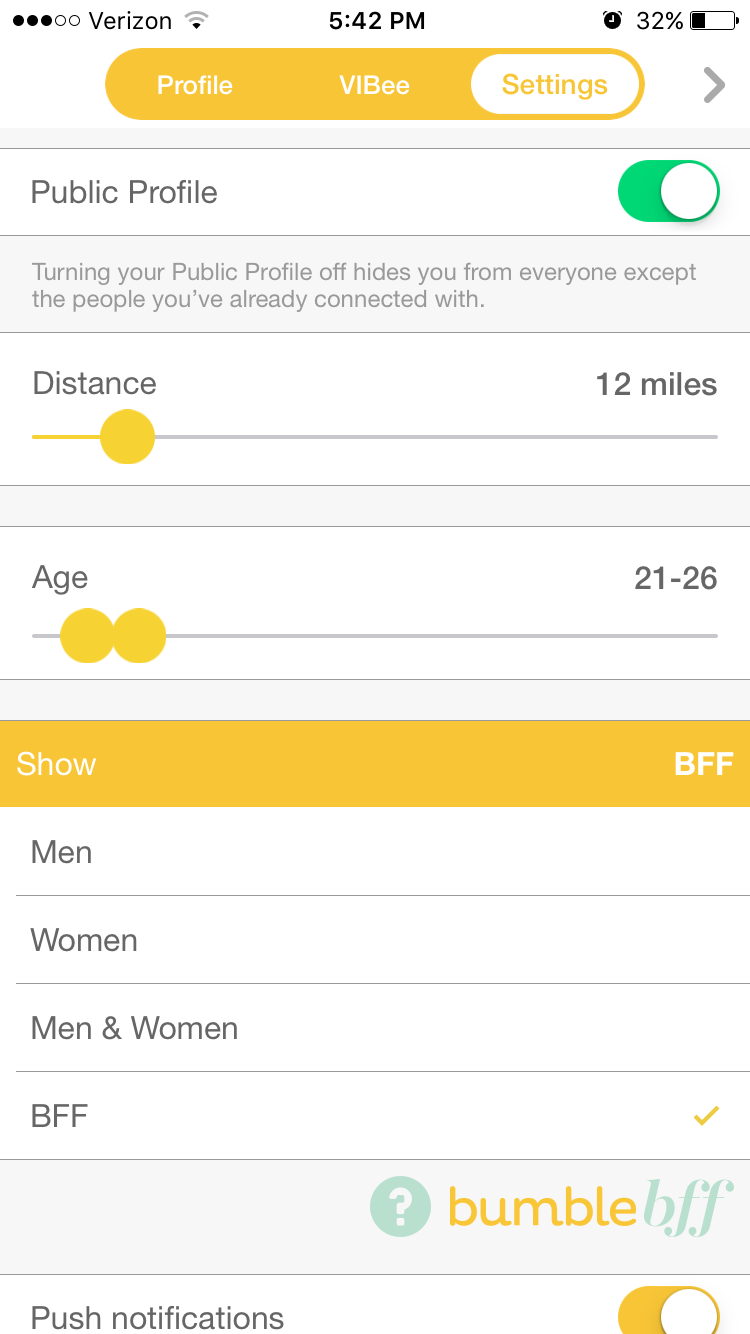 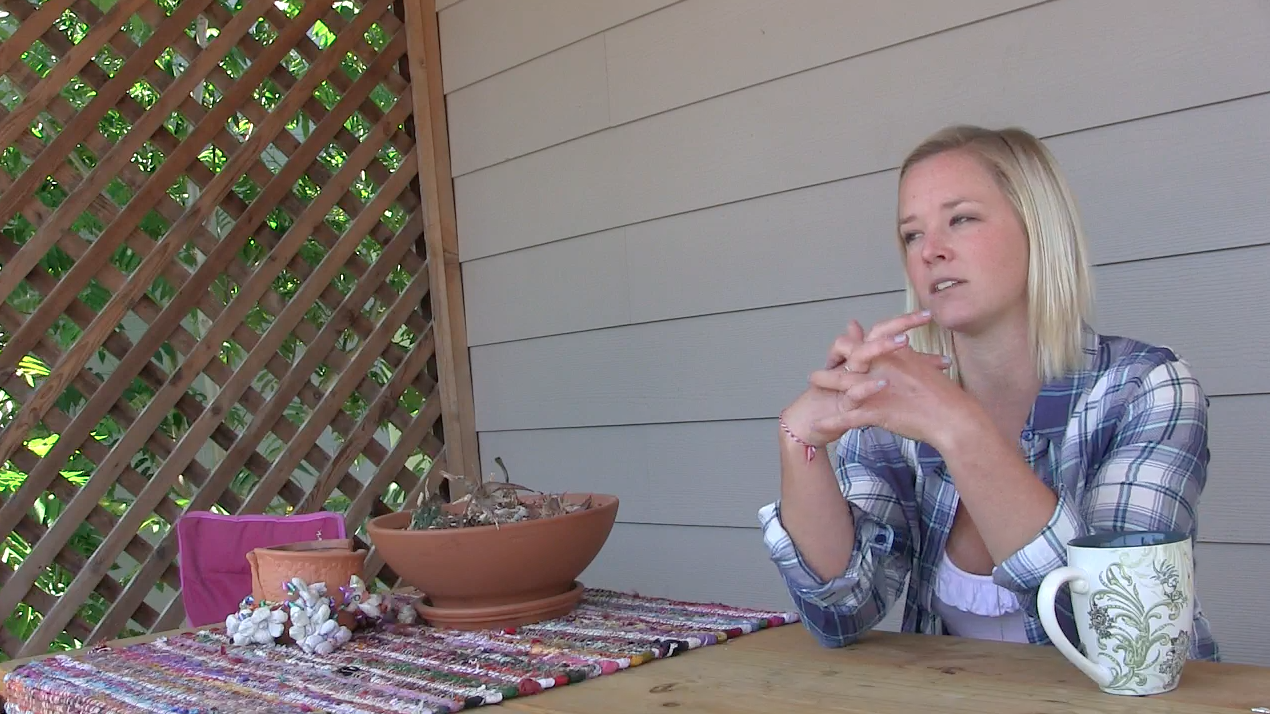 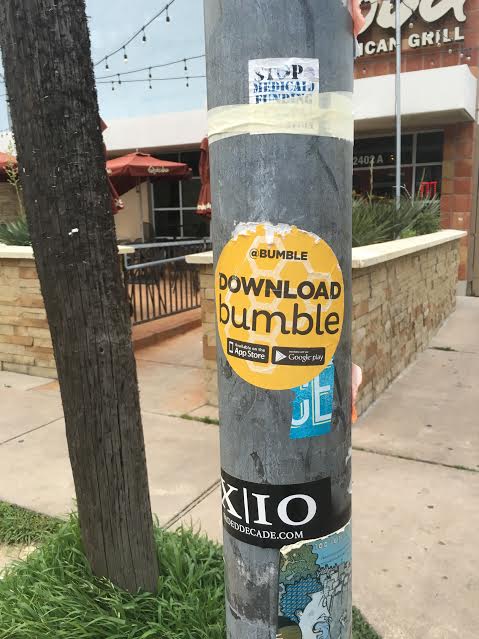 “Friendships are kind of spontaneous and organic and they grow naturally. Usually people meet when they are doing something else, not specifically meeting for the purpose of making friends and so it makes it a lot more like dating relationships,” said Dr. William Swann, a psychology professor at the University of Texas at Austin and an expert in impression formation.

“What also is lacking when you meet someone through an app is the emotional reactions that they are conveying. Emotions are extremely valuable in telling people what they are really feeling and if you cut off that entire channel of communication, you are really cutting of a lot of what humans have evolved to rely on particularly in close relationships.”

Dating and friendship apps are helpful resources because they give people many options to choose from, but they also allow people to filter the information people convey about themselves. Overwhelming people choose to present positive and flattering information about themselves, according to users.

“One advantage of an app is that both people are actively seeking new friends,” Dr. Irene Levine, author of The Friendship Blog. “But, obviously, forming impressions from a short profile and pictures isn’t the same as meeting someone in real life where people can see more of the “real person.” People who use dating sites often express disappointment over the discrepancy between the way a person has advertised him/herself and how they present in person.”

Bumble BFF may be very conducive to a communicating a self that is not real and that’s not a healthy thing, especially for best friends because that’s the very relationship you want to be most real, according to Swann.

“If you use [a friendship] app you are kind of making it into one of the many relationships where you feel like you are on trial and that’s antithetical to the basic assumptions of what friendships are for,” said Swann.

Niki Akhaveissy, a psychology senior at UT, used Bumble BFF because she believes that it can sometimes be difficult for women to create a bond, especially when removed from college and entering into a new work environment. She thought that the app might be an easy way to meet other women interested in friendship.

“But I was surprised, I swiped right on a lot of people, I would say eight or 10 people, and I didn’t get any matches and a little offended at first. Like “why does no one want to match with me?” Akhaveissy said.

“In friends you are mainly looking for a connection or similar interests. In Bumble you have a six or seven photographs on Bumble and a small paragraph about yourself… [but in real life] I don’t make friends based on their looks I make friends because of shared interests, sense of humor, other things that we could potentially connect on. So I think the format is a little weird.”

According to Swann, the app can be thought of as a crutch for introverts or other people who would normally struggle to form friendships in real life. The app can also be helpful for frequent travelers or people moving to a new city.

Danielle Walburn is a traveling nurse who has lived in four cities in the last year, staying in each city for only three to four months at a time. During her stay, she says that forming lasting, platonic male friendships can be difficult, but that meeting female friends has proved to be easier.

“As someone who’s always got a deadline to make friends, I can see where Bumble BFF would be really helpful for introverts or someone who is just looking to find things to do in a new city,” Walburn said. “But really, making friendships at work, or trying new things alone shouldn’t be as hard as people have made it out to be.”

Irene Levine has a few hints for successfully making friends if you do decide to give Bumble BFF a try. The first is that unless you’ve experienced something egregious in your first meeting, you may want to give yourself and the other person another chance. First meetings can be difficult, especially for people who aren’t outgoing.

The second; don’t expect too much too soon. It takes time to make a real friend, said Levine.

Create your own infographics