Not Everything is Bigger in Texas: Lone Star State Bottoms Out in Voter Turnout Among Millennials 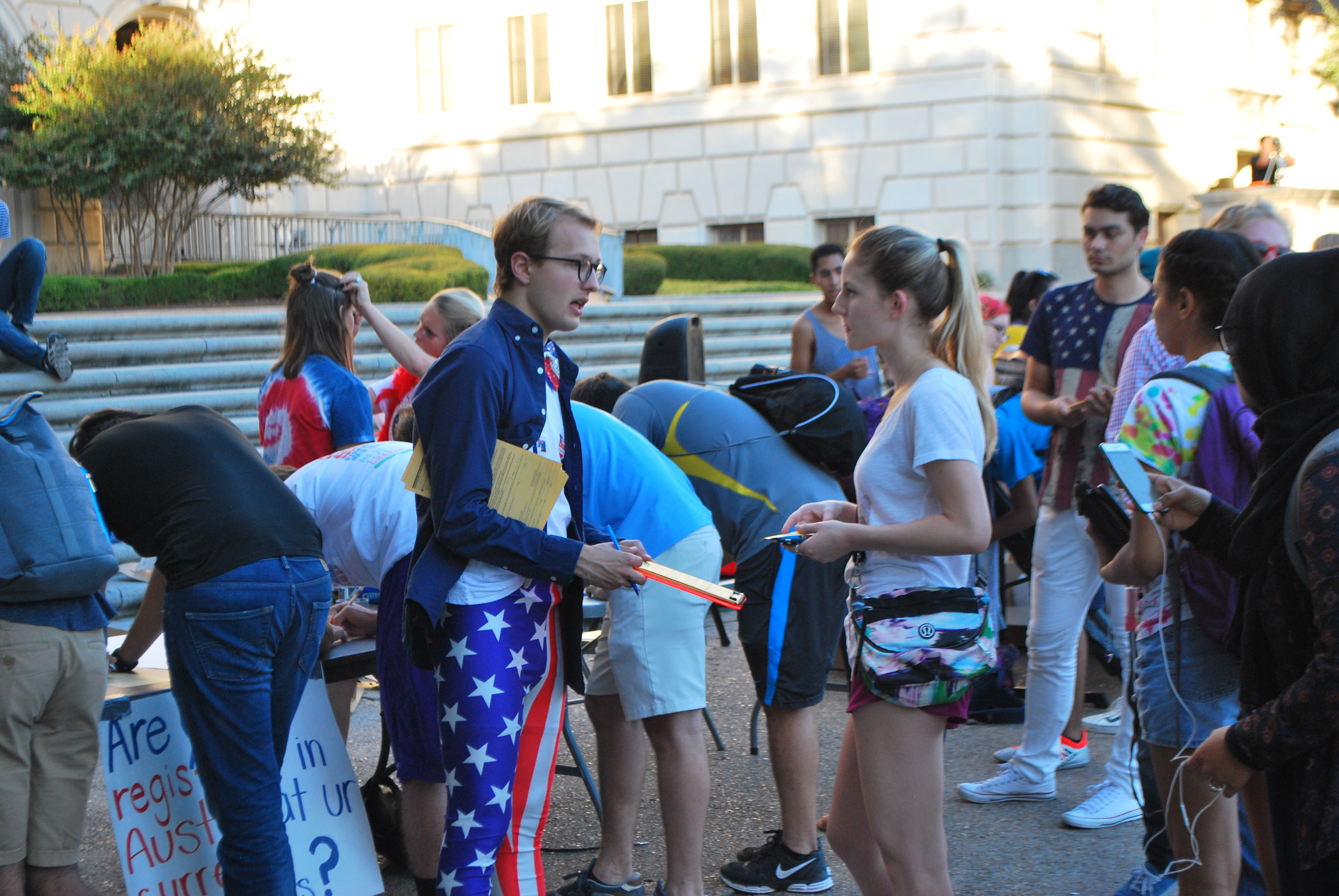 Many words can be used to describe the 2016 presidential election but perhaps the most appropriate is ‘historic’.

According to a recent Pew Research Center analysis, approximately 69.2 million Millennials (ages 18-35) were voting-age U.S. citizens as of April 2016.

That number is almost equal to the 69.7 million Baby Boomers (ages 52-70) eligible to vote with

the combined generations equalling about 31 percent of eligible voters according to the analysis.

While Millennials could potentially have a huge impact on the outcome of the 2016 presidential election, the reality is that Millennials will most likely not be flocking to the polls on Nov 8.

A Post-ABC poll conducted in Sept 2016 found that 41 percent of 18 to 29 year olds say that will ‘definitely vote’ with an additional 15 percent saying that they will ‘probably vote’.

Because of these factors, Millennials will most likely not be proportionately represented in the polls come Election Day.

The Texas Civic Health Index report by the Annette Strauss Institute found that Texas ranked 42nd for voter registration and 51st for voter turnout in 2010.

A new Texas voter registration law, widely considered to be the strictest voter ID law in the nation,  goes into effect for the 2016 presidential election. This law requires Texas voters to present photo identification at the ballots which opponents say will result in a further decline to the state’s already abysmal voter turnout.

And while the economy has recovered substantially from the 2008 recession, voter satisfaction with the direction of the country is at an all time low.

A 2015 survey by the Pew Research Center found that trust in government institutions is the lowest it has ever been since the center began the survey six decades ago with just 19 percent of Americans saying that “they can trust the government always or most of the time.”

To make a bad situation worse, voters will be forced to choose between two presidential candidates that are intensely disliked by the public as a whole. For their perspective parties, Trump and Clinton both received the highest “strongly unfavorable” rating of any candidate in either party in the last ten presidential elections according to FiveThirtyEight.

Millennials back Hillary Clinton over Donald Trump by more than a 3-1 margin according to a new USA Today/Rock the Vote poll though enthusiasm about the upcoming election is sharply declining as Nov 8 nears.

The reason for this decline in enthusiasm amongst Millennials may be attributed to the fact that Millennials feel that neither nominee addresses the concerns of their generation.

“I don’t think Millennials have been represented in this election but they have been voicing their opinion a lot,” University of Texas student Katy Hubbard said. “They’re telling the people what they’re thinking but I don’t think they’re going to go to the polls and vote.”

The Pew Research Center estimates that a minimum of 58 percent of eligible Millennial would need to vote in order to equate to the generation’s 31 percent of the U.S. electorate.

While the candidates, the satisfaction with the direction of the country, and the success of voter registration initiatives may have failed Millennials, the importance of voting is not lost on this generation.

“I think it’s really important that Millennials get involved in civic engagement,” Federal Relation Agency Director Chelsea Blumenthal said. “Not only does voting actively demonstrate your ability to participate in a democratic society, it’s a huge bridge in becoming an adult because all of a sudden you’re participating in a community that has huge implications on your lifestyle.”