Piping Off: The Story of Austin’s Flourishing Bagpipe Scene 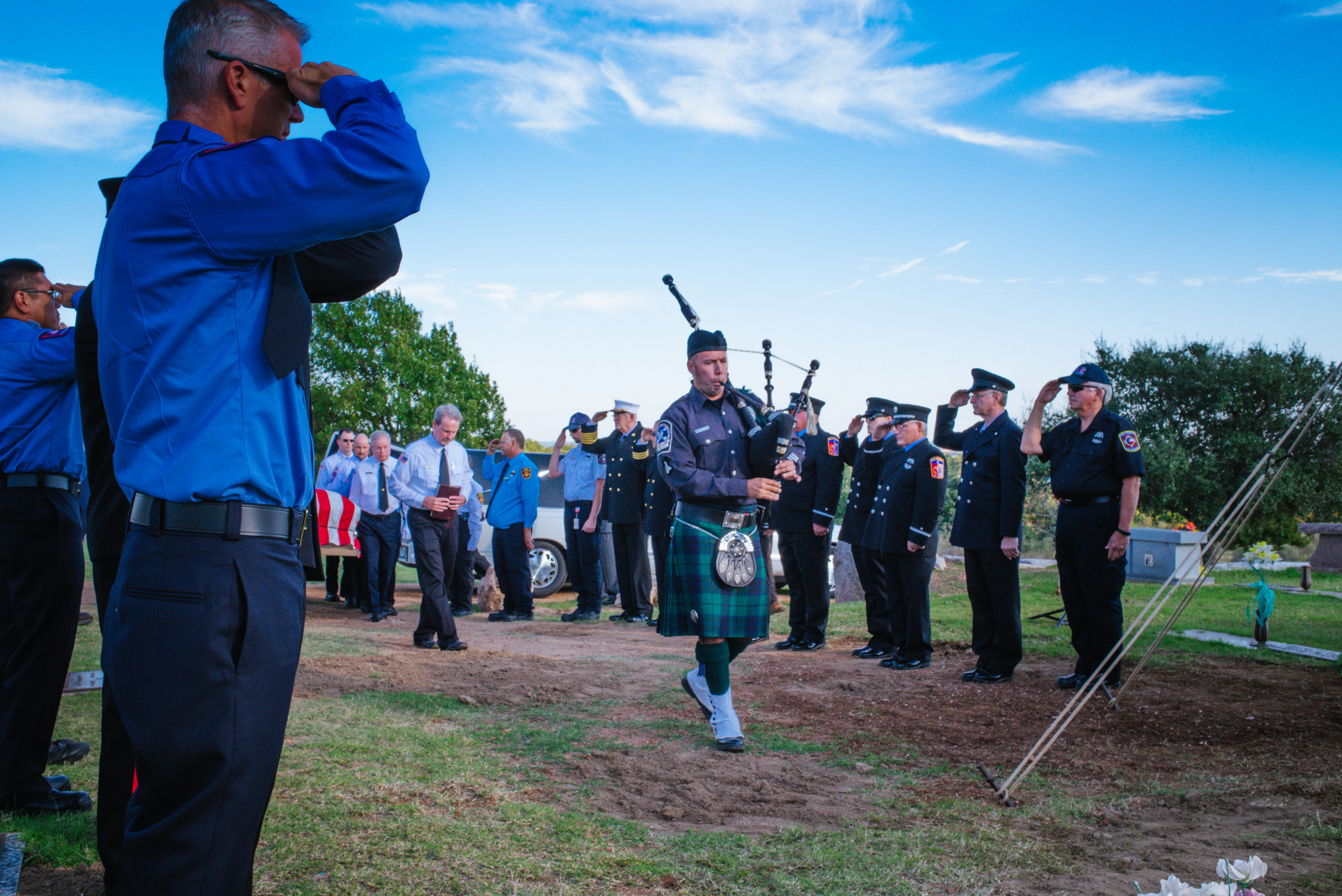 Hundreds of people lined the sidewalks of Congress Avenue on the Saturday after Thanksgiving for the annual Chuy’s Children Giving to Children Parade. Per tradition, a small troupe of bagpipers led the parade, and you could hear the notoriously loud instrument resonate for blocks around downtown Austin.

But while many Austinites may encounter the bagpipes at events like this, few know any background about the world beneath the surface of parades, funerals, and the occasional public concert — like the hours dedicated pipers spend practicing during the night on hilltops outside of the city, the competitions the bands attend all over the southern United States, and the deep connection with police and fire stations around the city.

Here is an account of a few of the pieces of the Austin scene. Asked about any past attempts to cover the scene, Ken Liechte, an astrophysics professor at the University of Texas and something of an elder statesman in the Austin bagpiping scene, replied: “I think you’re in virgin territory.”