Austin making a name for itself in craft beer scene 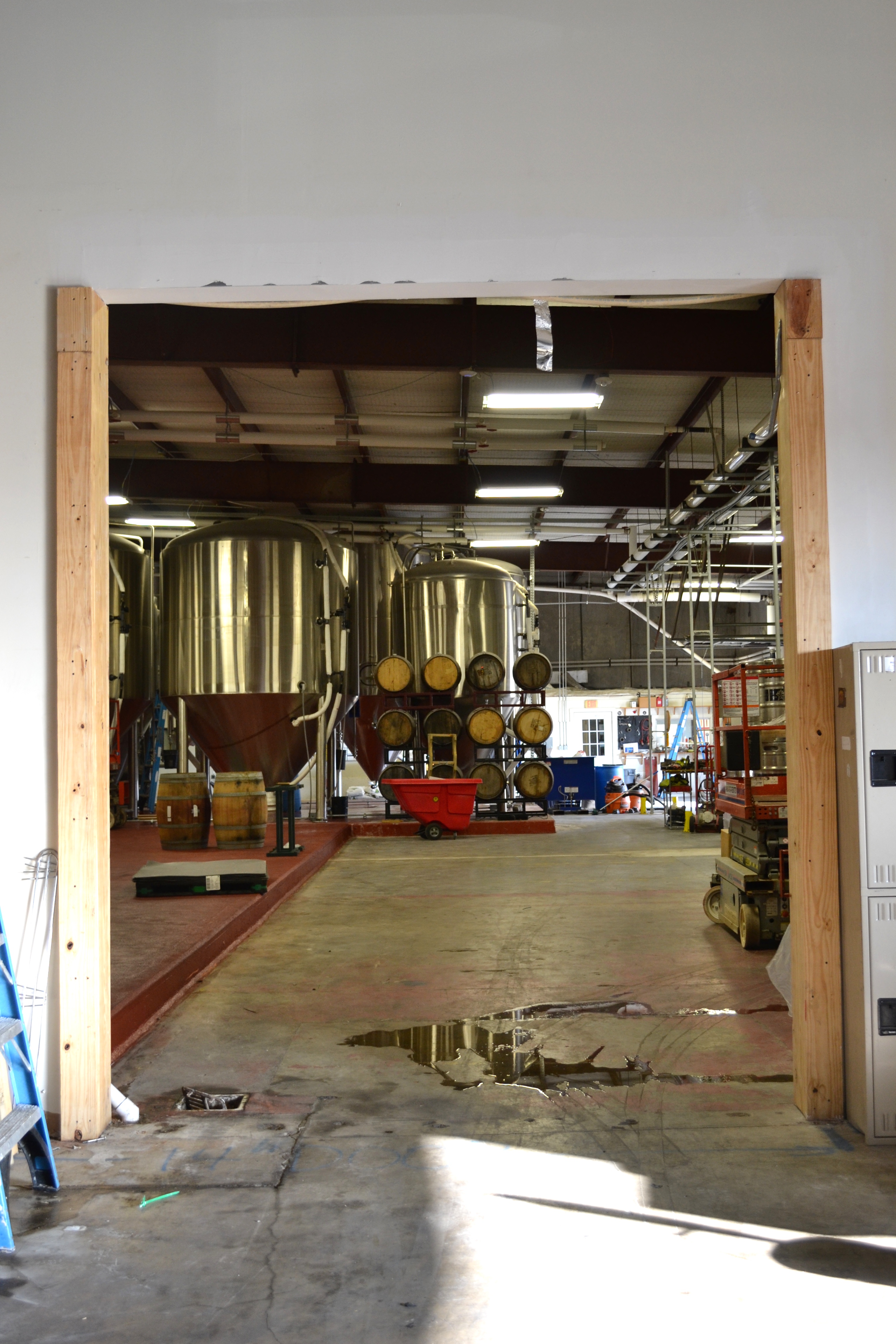 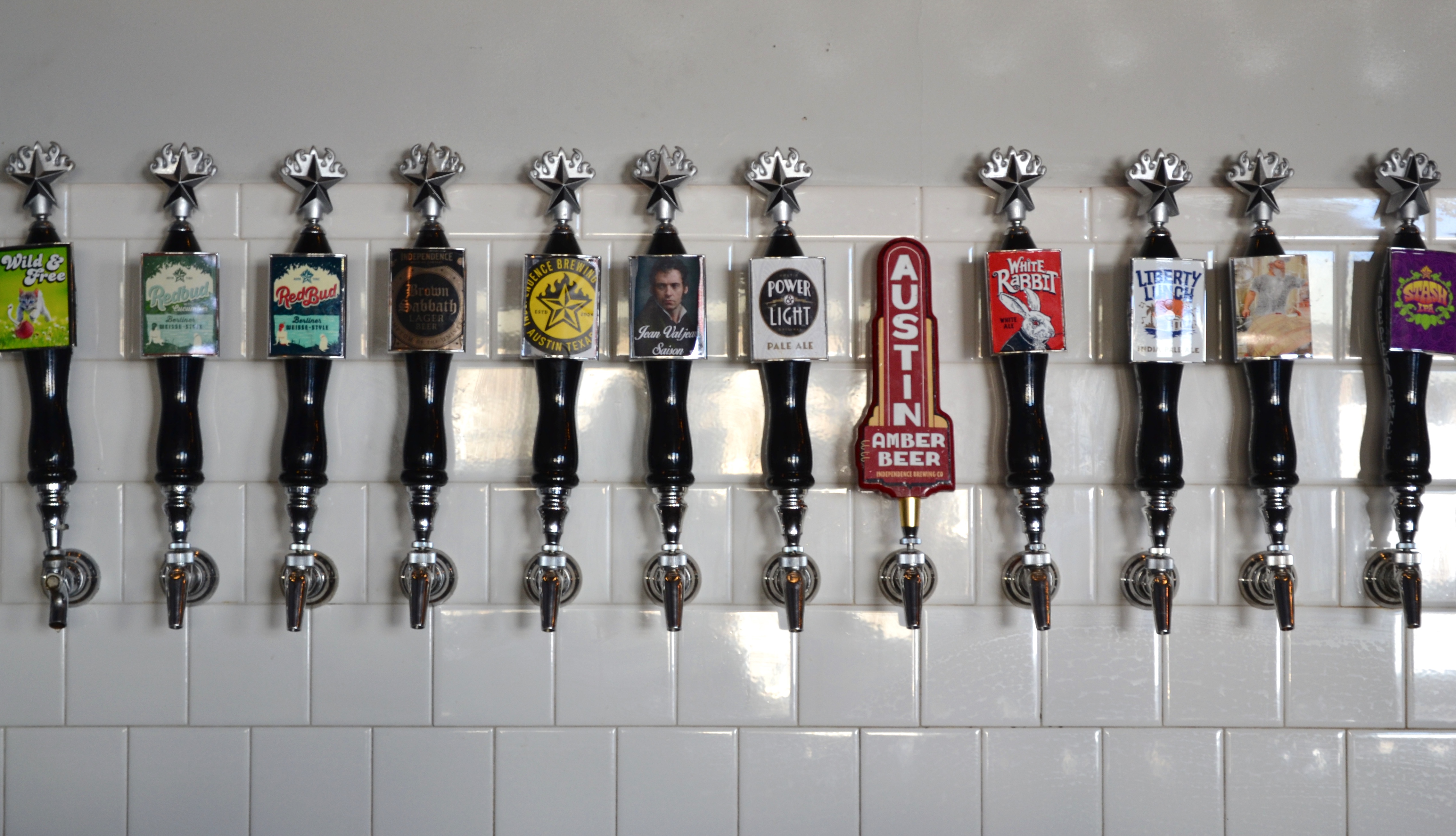 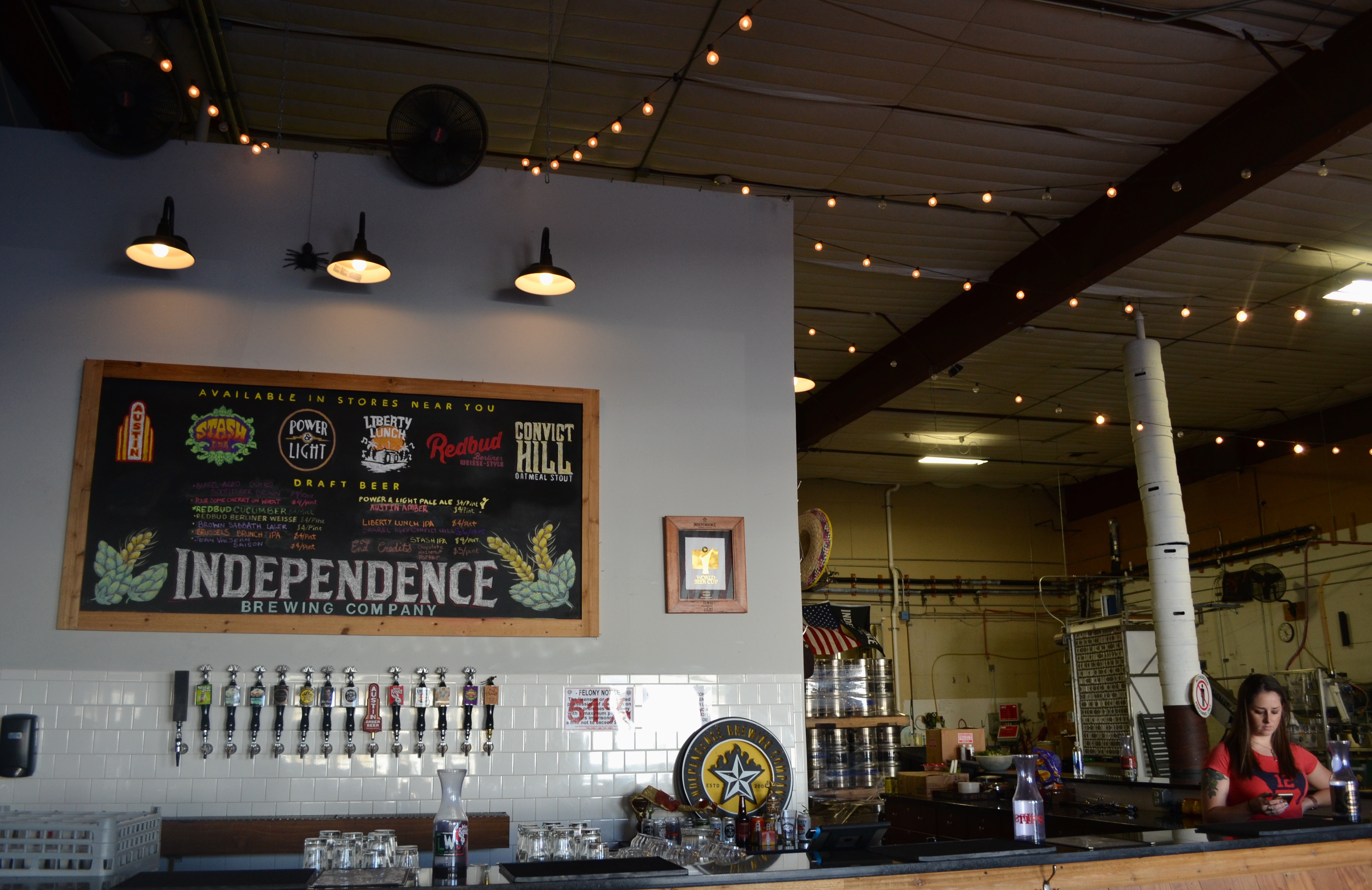 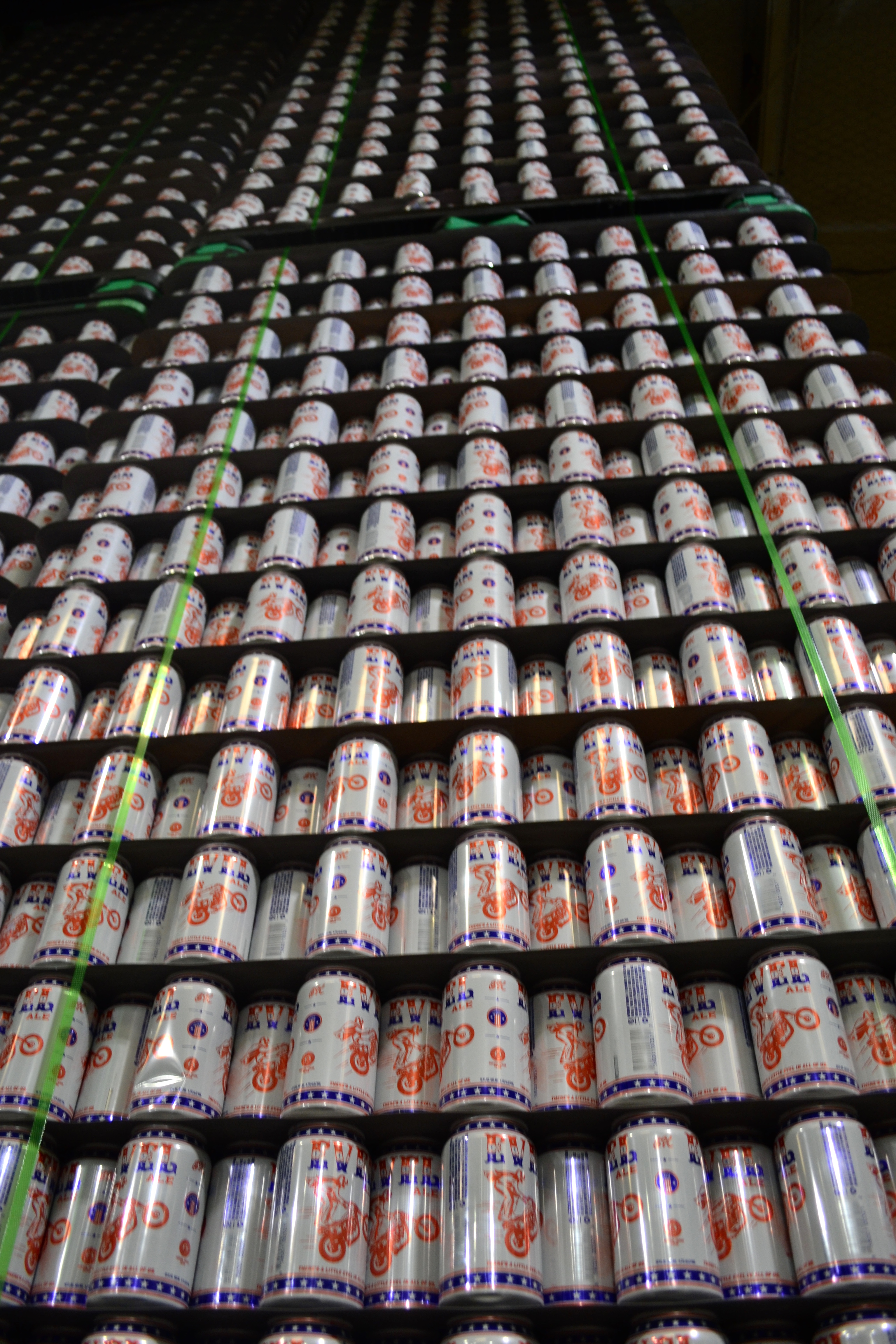 South Austin Brewery
Brewmaster Rus Hall channels his creativity into creating unique beer flavors. One of his most recent creations includes a coffee flavored beer made with beans that come from Brazil, are roasted in Austin, and turned into cold brew at South Austin Brewery. 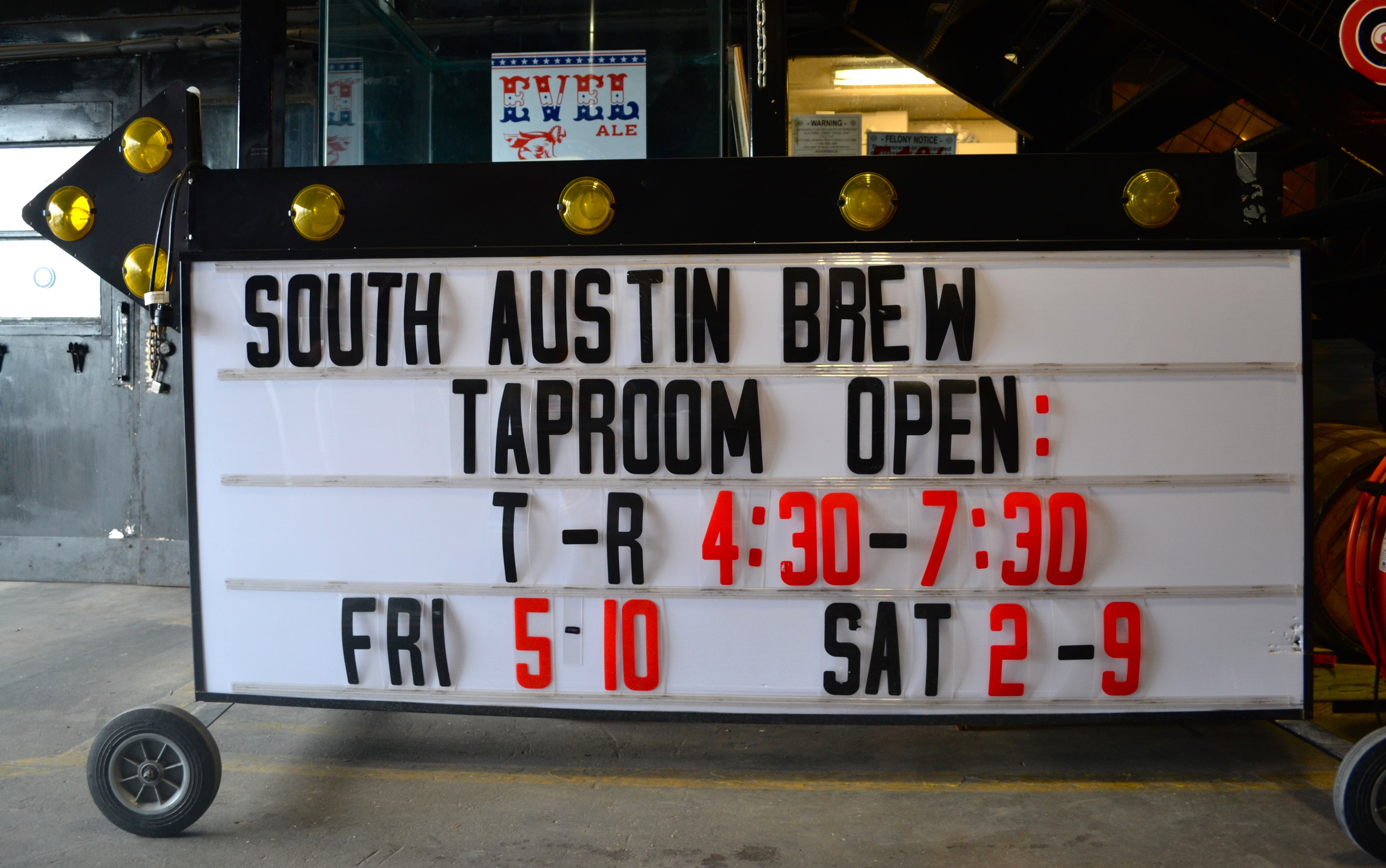 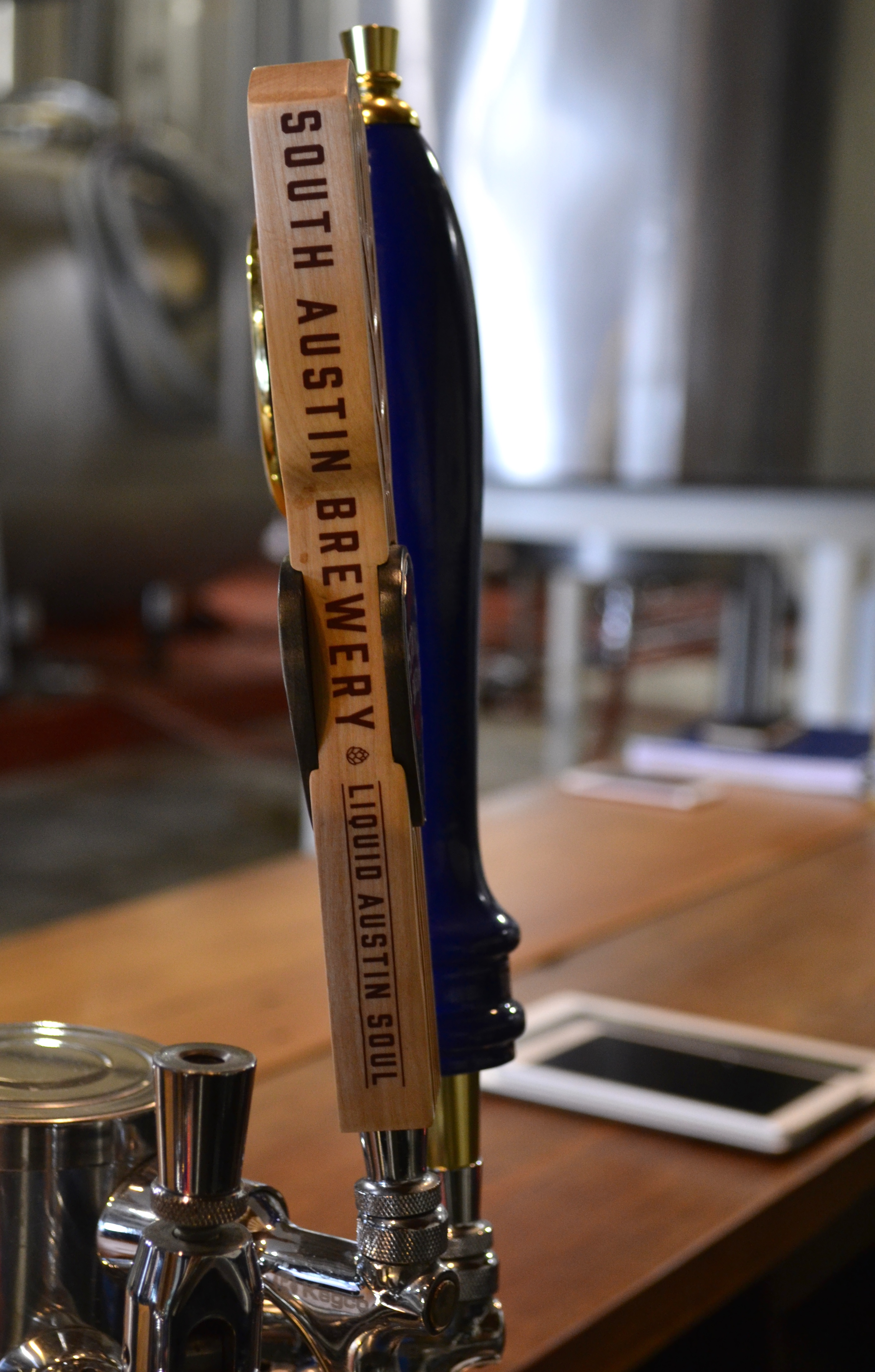 South Austin Brewery
About once a month, South Austin releases a speciality batch of beer only available on site. 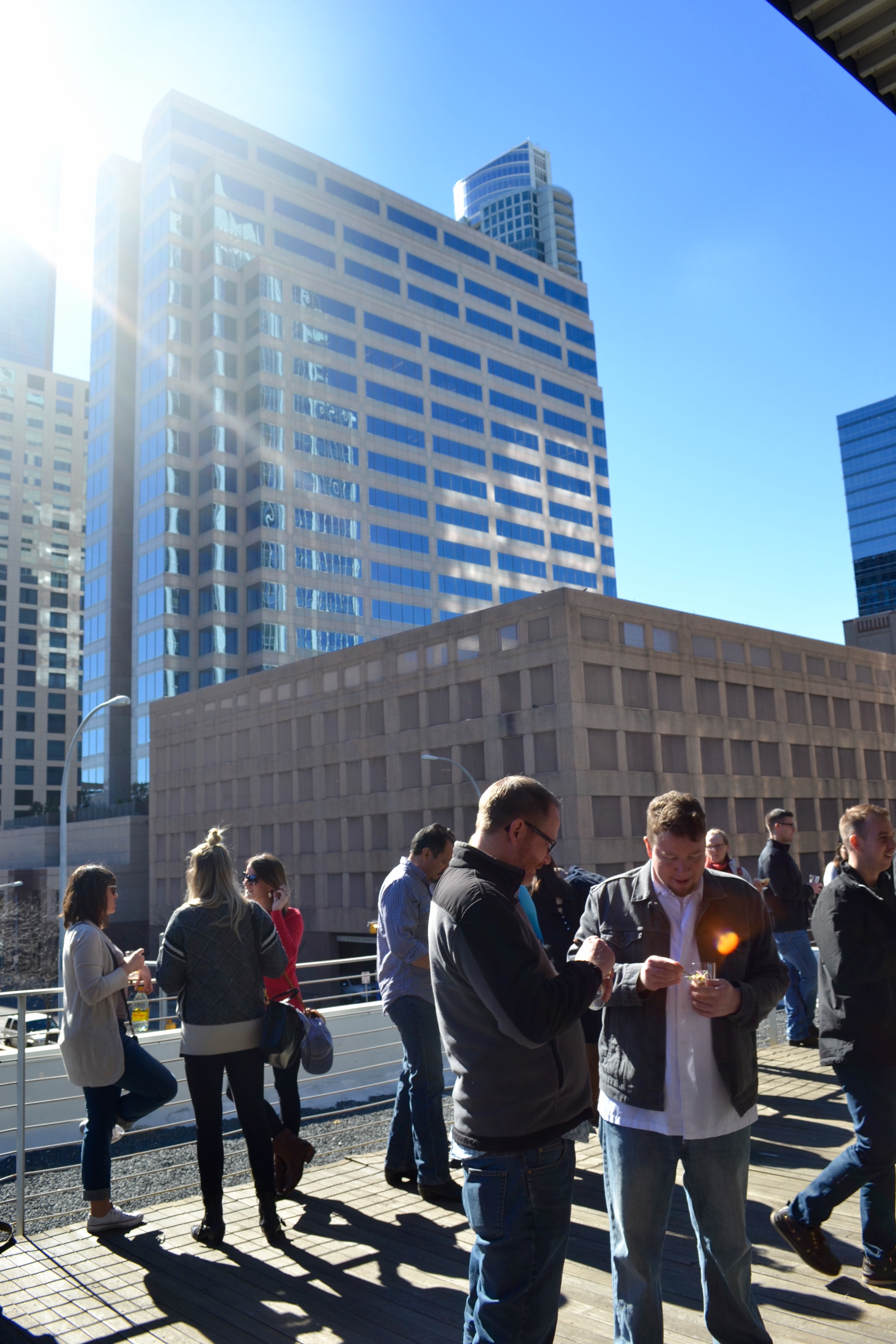 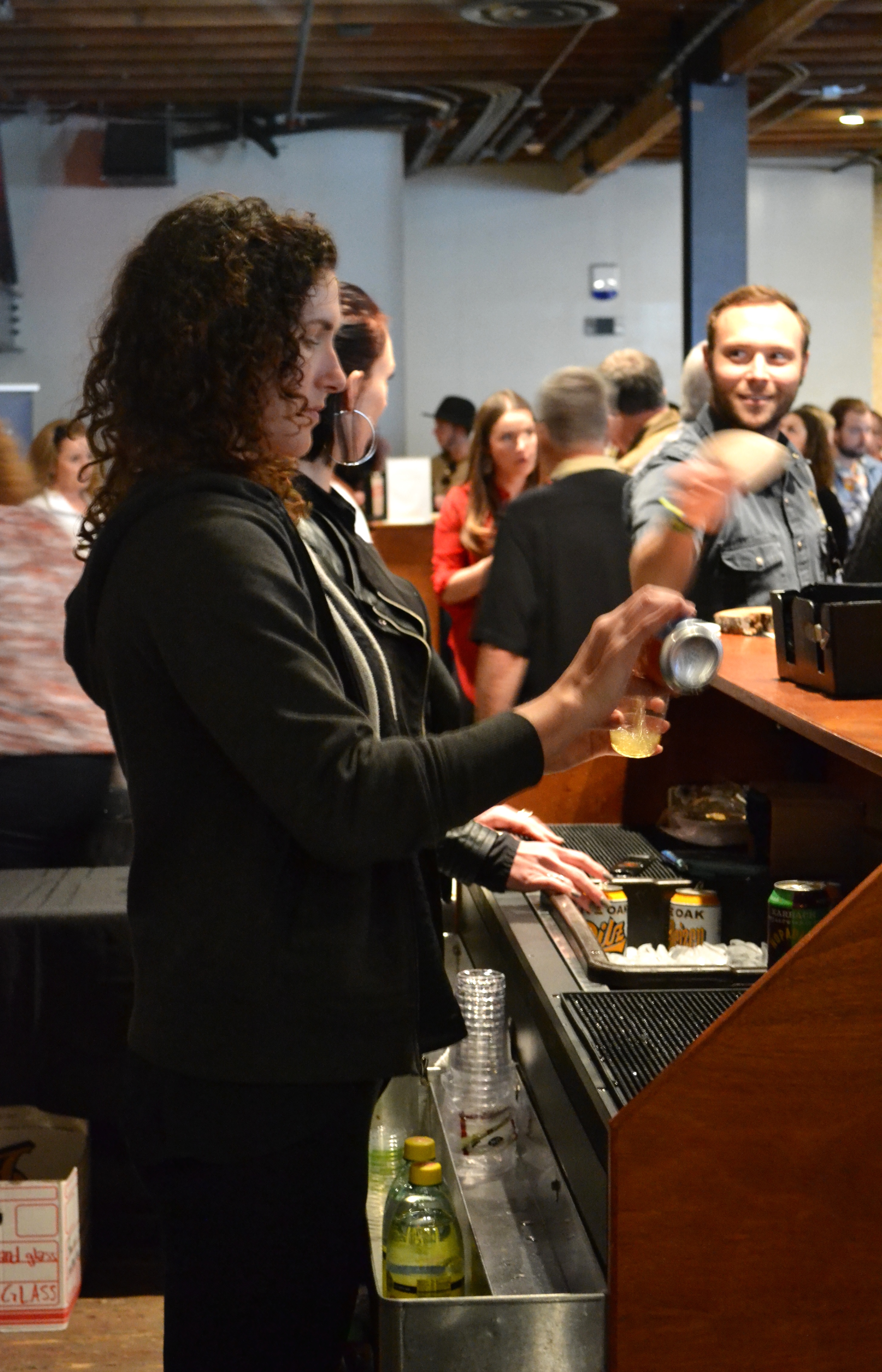 Austin making a name for itself in craft beer scene

Whether the trend is here to stay or not, the popularity of craft beer in Austin is beginning to brew again.

Since the revival of the craft beer scene in Austin around 2011, the trend is beginning to gain further momentum as more locals take to and embrace the movement.

Besides other local breweries, the Austin craft beer culture competes against large cities such as Portland, Denver and Boulder where the craft beer scene is more developed. According to the Texas Craft Brewers Guild, 56 percent of central Texas craft breweries can be found in Austin. This is based off their list of over 180 breweries out of the 189 statewide.

Local breweries such as South Austin Brewery are just one example. Celebrating its three-year anniversary this month, the brewery coined and trademarked the first Texas pale ale with their TPA beer.

General Manager Martyn Buffler describes South Austin Brewery as one that stands out from others.

“We’ve kind of taken a different approach to all of this. We wanna make beers that we enjoy and that we like enjoying with our friends and family. We’re into good Texas beer,” he said.

The brewery works to research and craft the perfect beer when introducing a new one. Their newest beer is the Austin Bock, a traditional chocolate, malty, German bock, but is something you don’t tend to see in the marketplace. It also produces a beer mixed with cold-brew coffee, which further highlights the idea that the craft beer scene is one that lends itself to creativity and experimentation.

Brewmaster at South Austin Brewery, Rus Hall, has been working with beer for over 20 years. From cleaning the brewing tanks in Alaska, to working at a Portland bottle shop and later as a brewer, to today brewing in Austin, he said he enjoys doing it and that, “As long as the beer is good, I know that I’ve done my job.”

Compared to other popular craft beer cities, Hall said thinks Austin is the perfect place for craft beer because of its quirkiness and variety of personalities, which the craft beer industry is perfect for. Texas is ranked 7th nationwide with its number of craft breweries, which has increased from 59 to 189 since 2011. The state produces over 1.1 million barrels of craft beer per year, ranking it number six nationwide.

Hall notes that when he moved away from Austin in 2008 to go back to Alaska, the craft beer scene was fizzling out. He had been working at one of the last craft beer pubs, which later closed. Hall returned to Austin a few years after and was surprised to see craft beer breweries everywhere. Today, he feels like he hears of a new one opening every day.

However, Hall also questions the longevity of the popularity of craft beer in Austin.

“I don’t know how long this is gonna last, this upward trend, but I’d like to think it’s good for us because people are always out there looking for new stuff,” he said. “I think on the national scale, craft brewing is huge and Austin is still pretty tiny compared to other places like Portland as far as beer goes.”

Other states indeed do prove to be competitors, such as Oregon. The state ranks 4th with 228 craft breweries. Yet, compared to Texas it produces slightly fewer barrels of craft beer per year at just over 1 million.

Buffler notes that in the past three to four years, he’s seen 12 new breweries in the area. However, he said South Austin Brewery sees many new faces every weekend and that their customers are from all over. The company works to get every demographic to come by to spread the craft beer trend. It does this through featuring different types of music genre performances and events, even including stand-up comedy.

At a different Austin brewery, Independence Brewing Co. bartender and volunteer Jenny Deering said that over two years of working, she’s seen a boost in business as the craft beer interest has increased over recent years.

Deering thinks the sense of community in the craft beer industry in Austin is what helps drive it, noting that there are a lot of talented people in craft brewing who all support each other. She also said that since moving to Austin five years ago, she “rarely drinks beer from other states” and “only drink[s] Austin beer.”

“I think people drink local and they support local and it’s helped expand craft beer in Austin,” she said. The Texas Craft Brewer’s Guild reports that 17% of new craft breweries being planned will be located in Austin.

“Craft beer has turned into a very trendy thing,” Deering said. “I don’t know if there’s gonna be a bubble where it dies off, but I hope it doesn’t.”

← The Future of Health Insurance
Swingin’ to the Beat →