AUSTIN, Texas — In the fifth grade, Josh Parker joined his classmates on a field trip that changed his life forever.

At just 11 years old, Parker learned how to tap trees for sap and produce a completely natural maple syrup; an interest that turned into a passion and eventually a career.

“It was something I was really excited about,” Parker said. “Where I come from, hockey is really important. But after late winter there isn’t anything to do. Producing maple filled that gap for me. It was just an amazing process.”

This passion led the young entrepreneur to fill out a 47-page application for ABC’s “Shark Tank,” a television series where aspiring business owners pitch their million-dollar ideas to a panel of highly successful investors and CEOs.

“Every young entrepreneur in the country dreams of going on Shark Tank,” Parker said. “It’s kind of the epitome of what the American dream is at this level.”

After Parker’s appearance on “Shark Tank,” his company grew and he gained the interest and support of American businessman and investor Mark Cuban.

Since its start, Parker’s Real Maple has continuously doubled in size each year, prompting him and his wife to move from New York to Austin to increase sales in a quickly expanding market.

“I grew up in a town with 2,000 people, two hours from an airport, and an hour from the nearest Starbucks,” Parker said. “The climate and the people here are amazing.”

Since moving to Austin, Parker has his eyes set pitching his products to Whole Foods.

Austin is also home of Parker’s wife, Alessandra. After taking a year off from her studies at the University of Texas, she began working for a presidential campaign in Washington D.C., where she met a talkative boy in the lobby of her hotel.

“He didn’t tell me about his business,” Alessandra said. “It’s a funny story. I actually found out through social media that he has a business and I thought to myself, ‘But he’s so young.’”

Alessandra is now the director of marketing for Parker’s Real Maple and is also expecting their first born.

“We’re in a very happy place,” Alessandra said. “It’s all very exciting. We’re honing down on what the mission of the company really is.”

Parker is excited to watch his company grow in the upcoming years and to develop it into a brand that is beneficial to other young entrepreneurs and society as a whole.

“It’s so much more than putting maple syrup in a barrel,” Parker said. “It’s about creating a product that is better for you and making a greater impact in the world around us.”

For those looking to turn their great idea into a small business, Parker said the most important thing to keep in mind is self-discipline.

“Being self employed means that you can sleep in,” Parker said. “You have to really enforce yourself to have a list of non-negotiables that you don’t change, like waking up as early as possible.”

Parker’s Real Maple is just one example of what creativity and ambition can do to any business idea.

“You’re never greater than the opportunity that you have at that moment,” Parker said with a toothy smile as sweet as the company’s products. 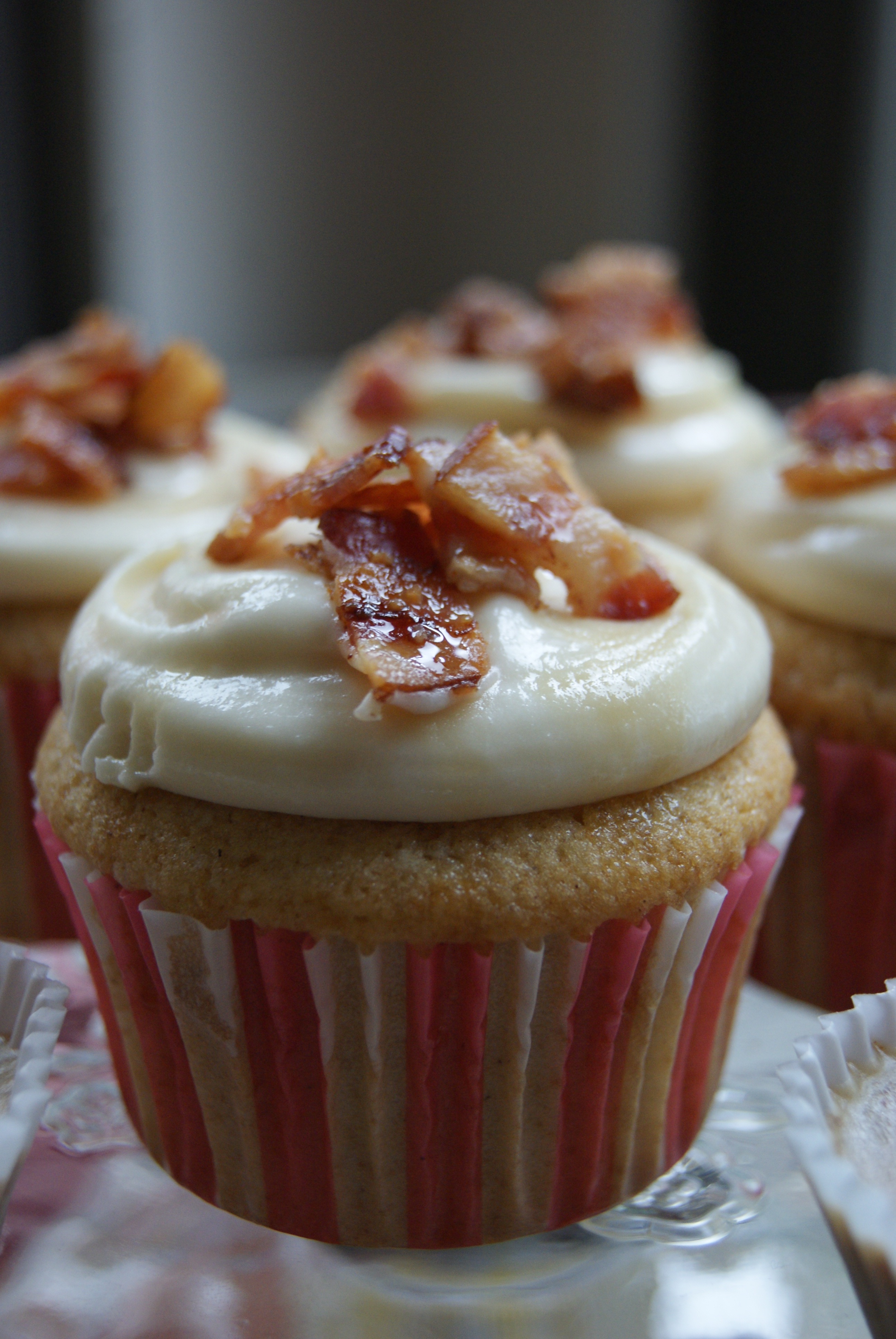 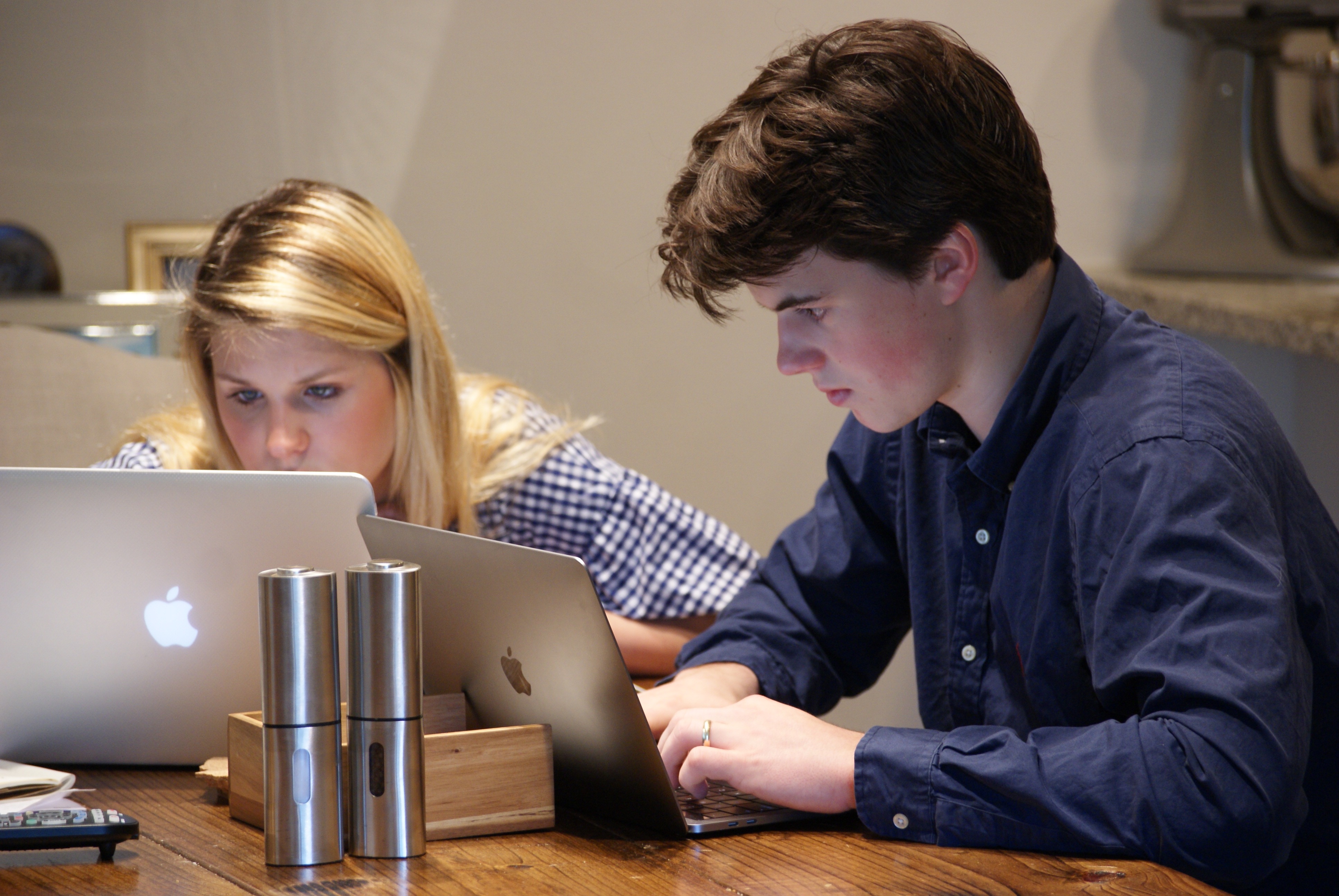 The Parkers Hard at Work
Running your own business often means that work is home. Josh Parker and wife Alessandra Parker respond to emails and plan out future events around their kitchen table. By Michaella Marshall 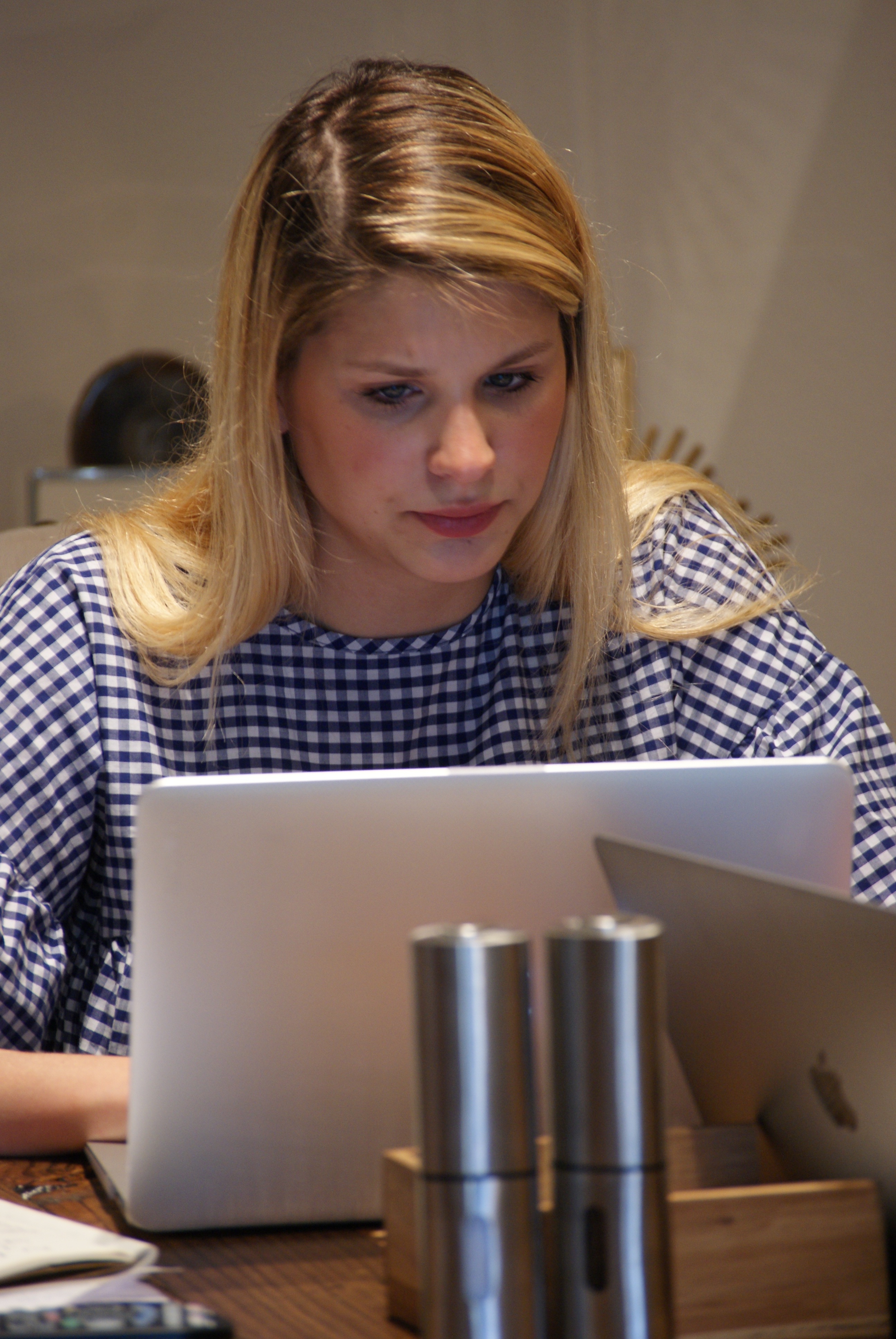 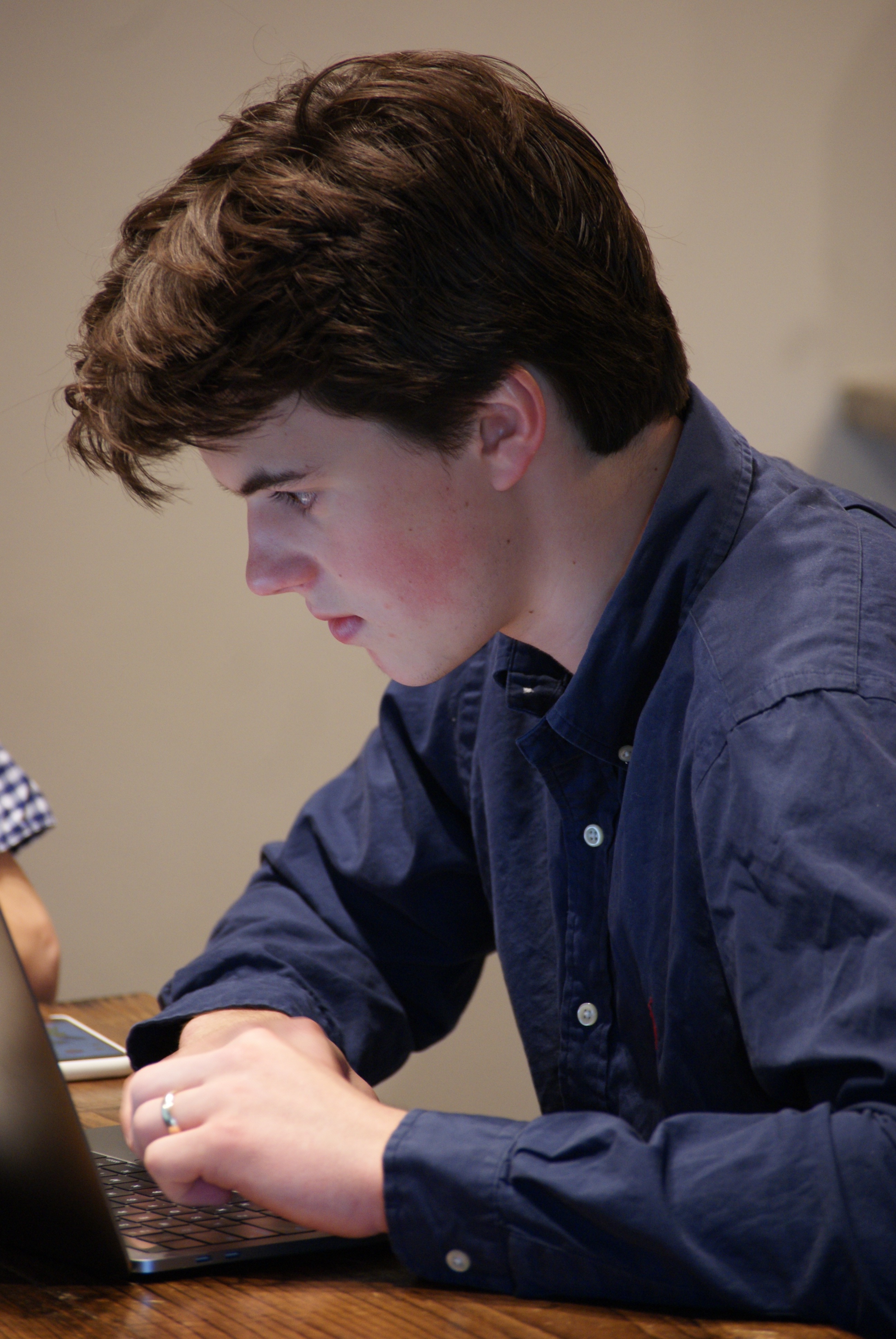 Running a Business
Josh Parker gets work done and manages his life while managing a booing business. By Michaella Marshall 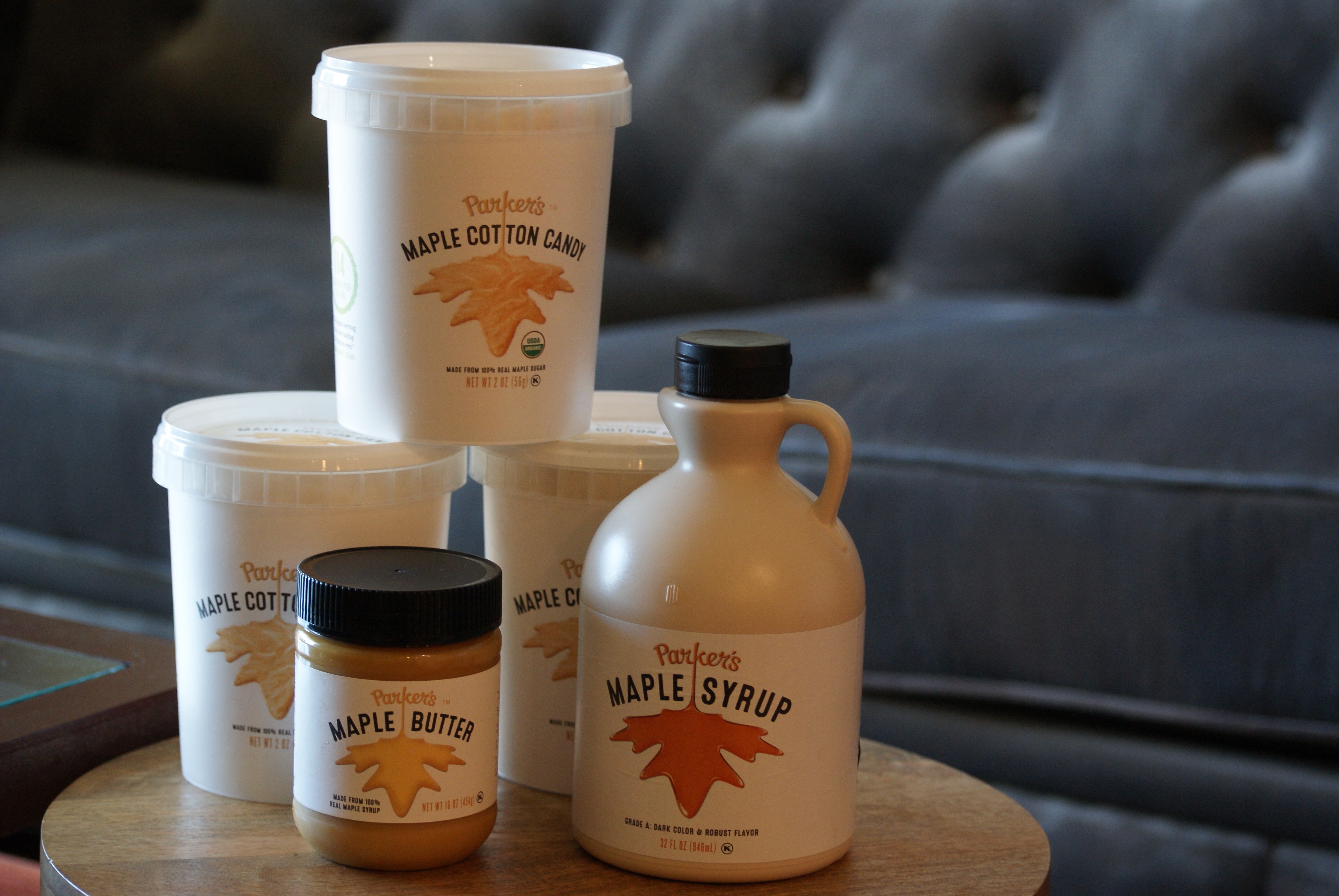 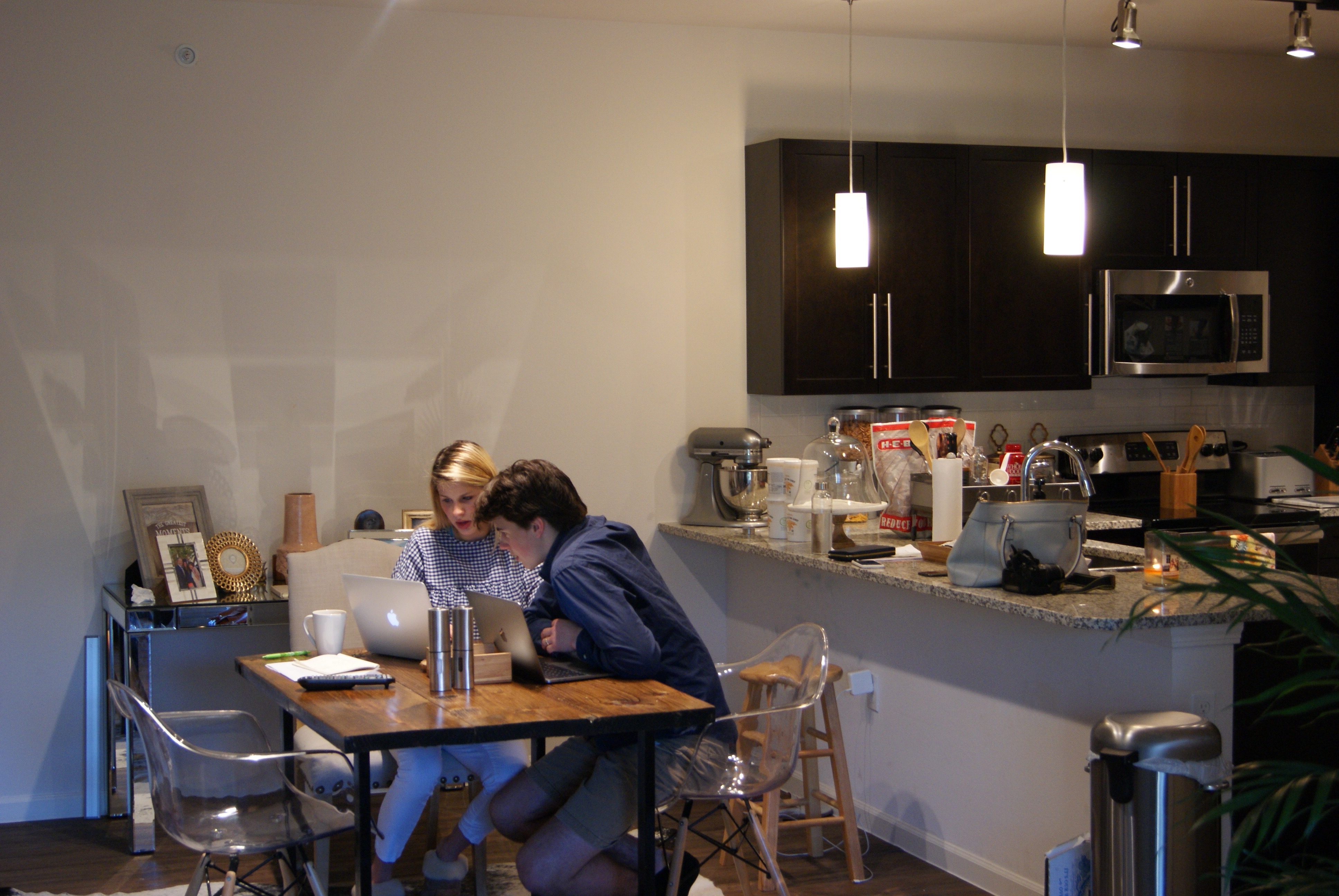 The Parkers At Work
Josh and Alessandra work primarily from their one-bedroom apartment in Austin, Texas. 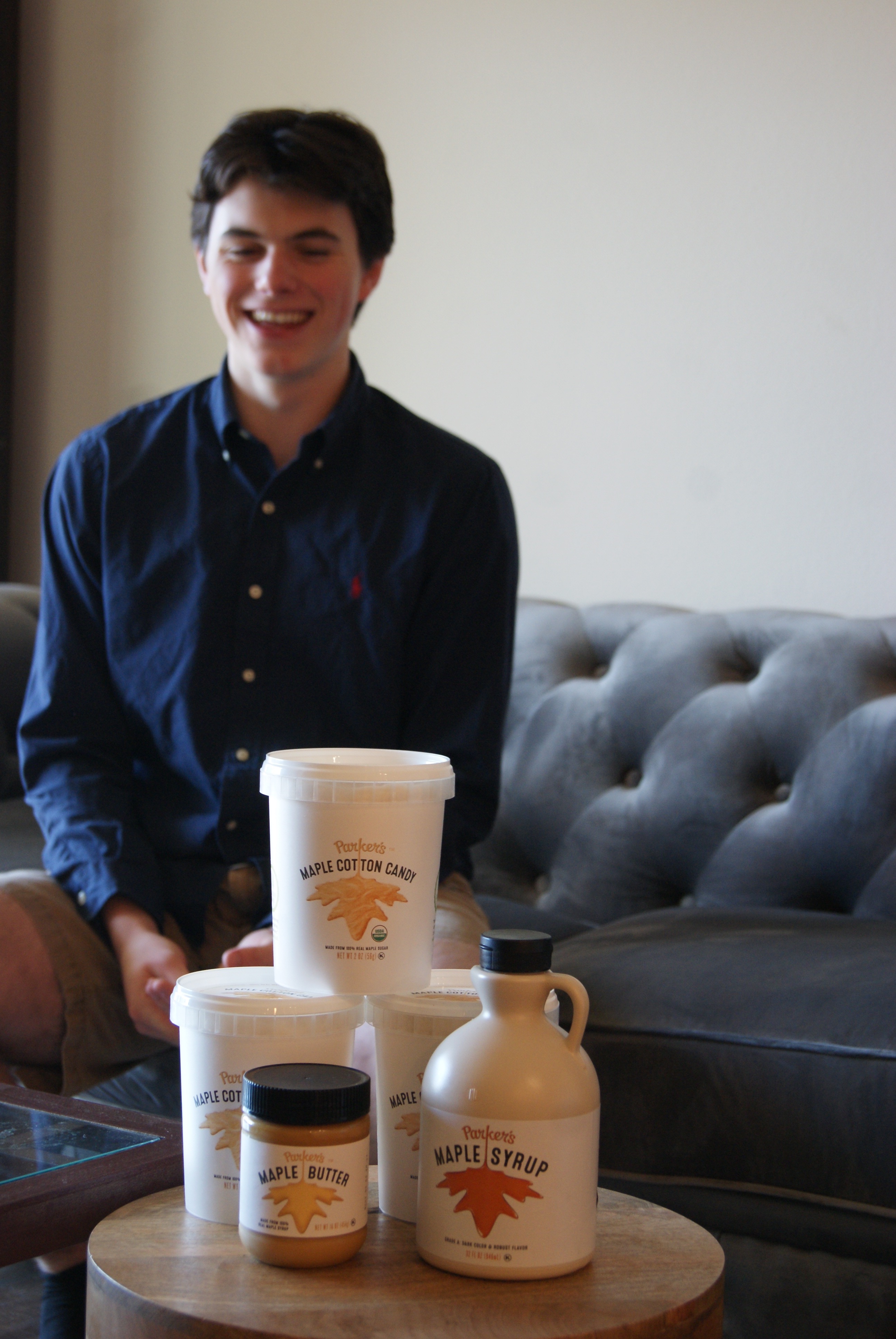 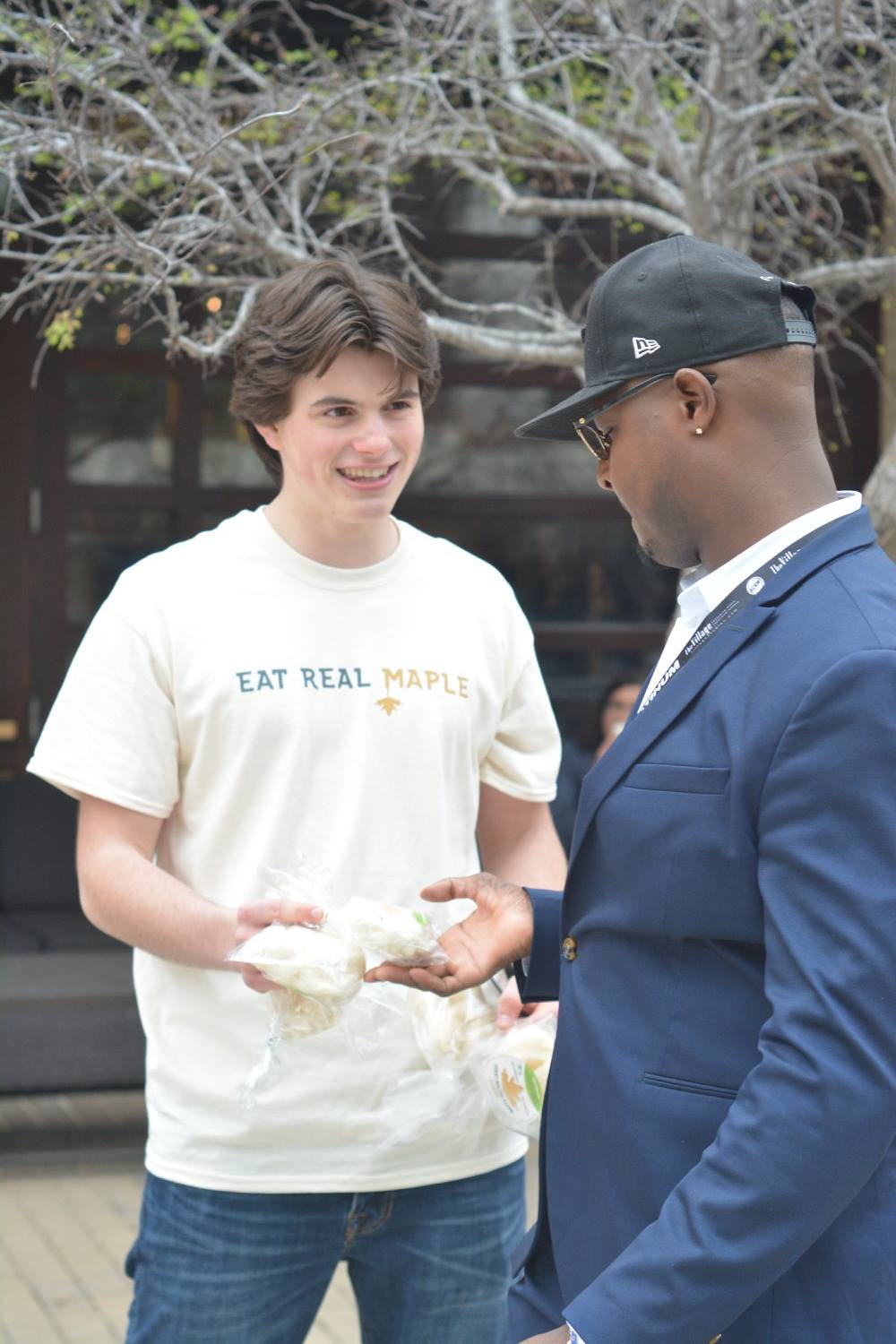 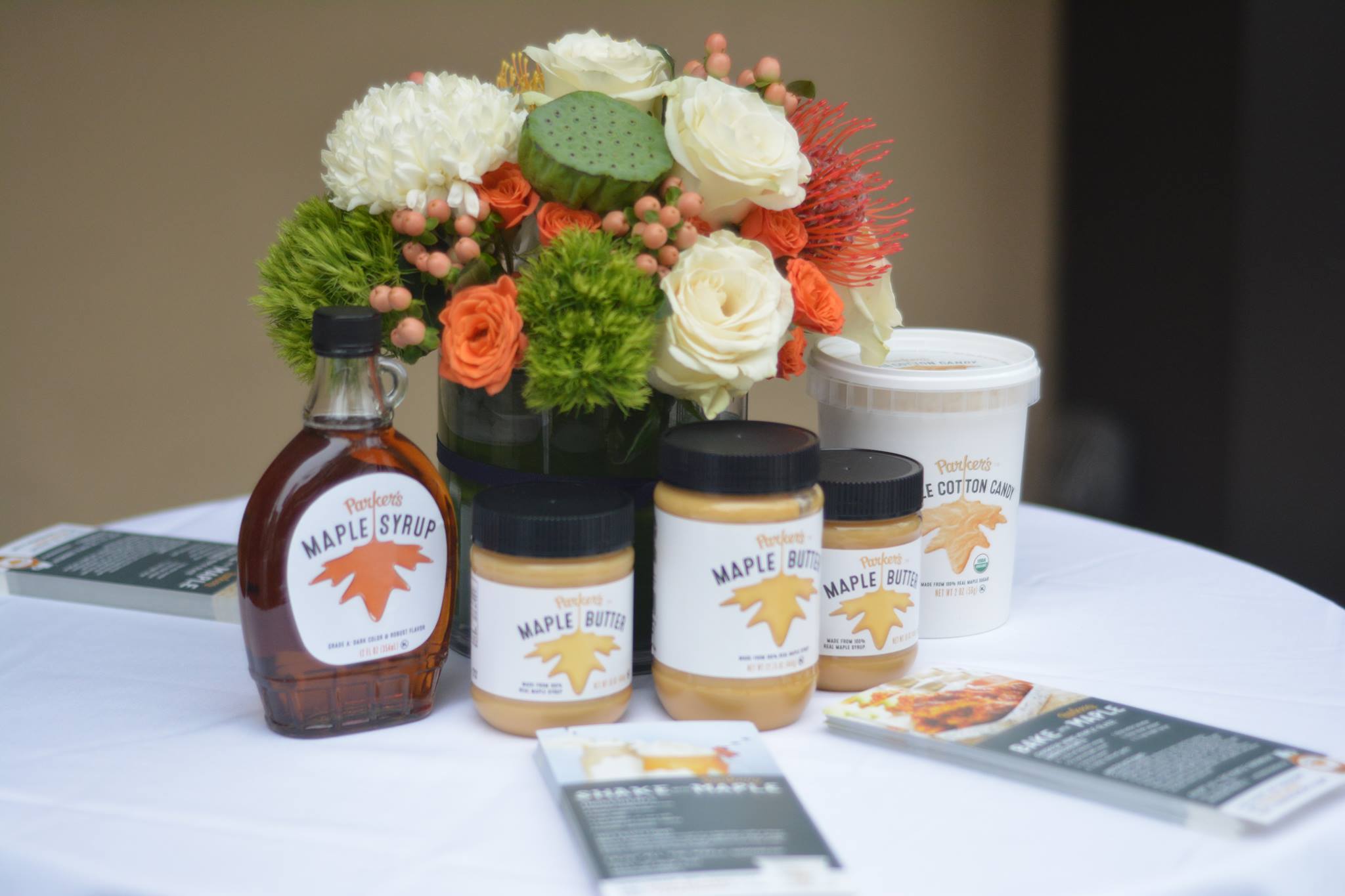 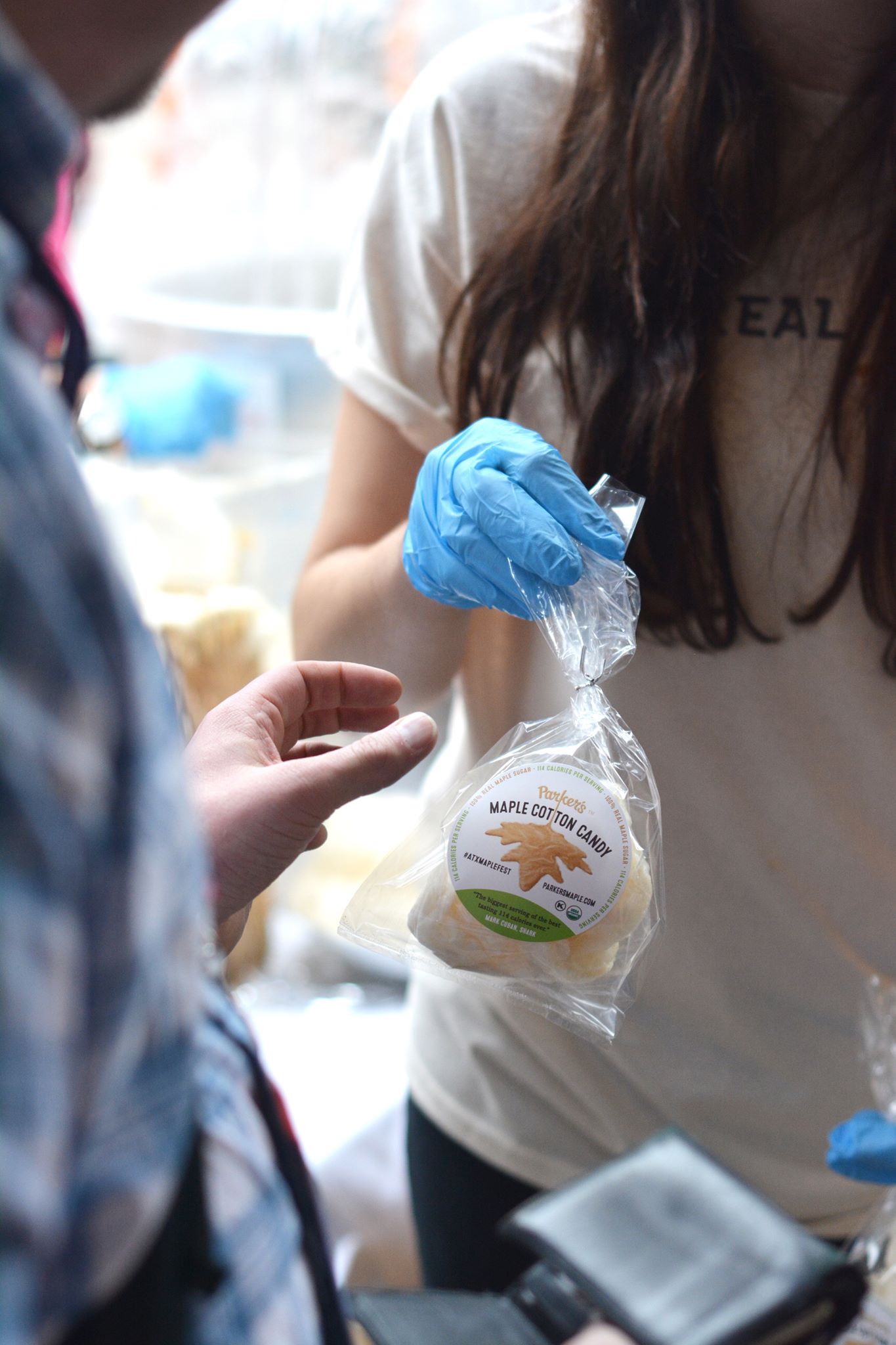 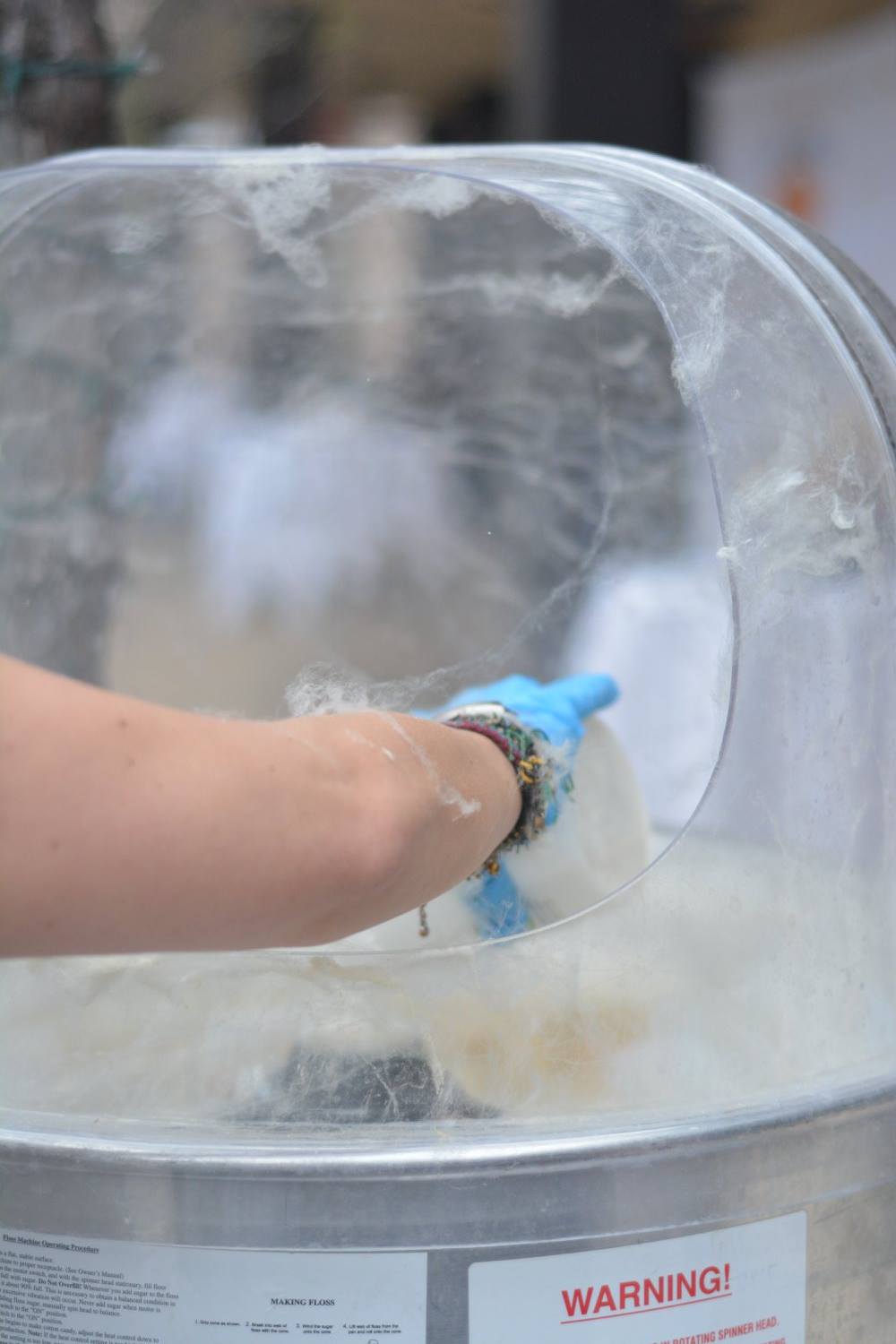 How It's Made
Cotton candy is hand spun at the Parker's Real Maple SXSW booth. By Bella Tommey 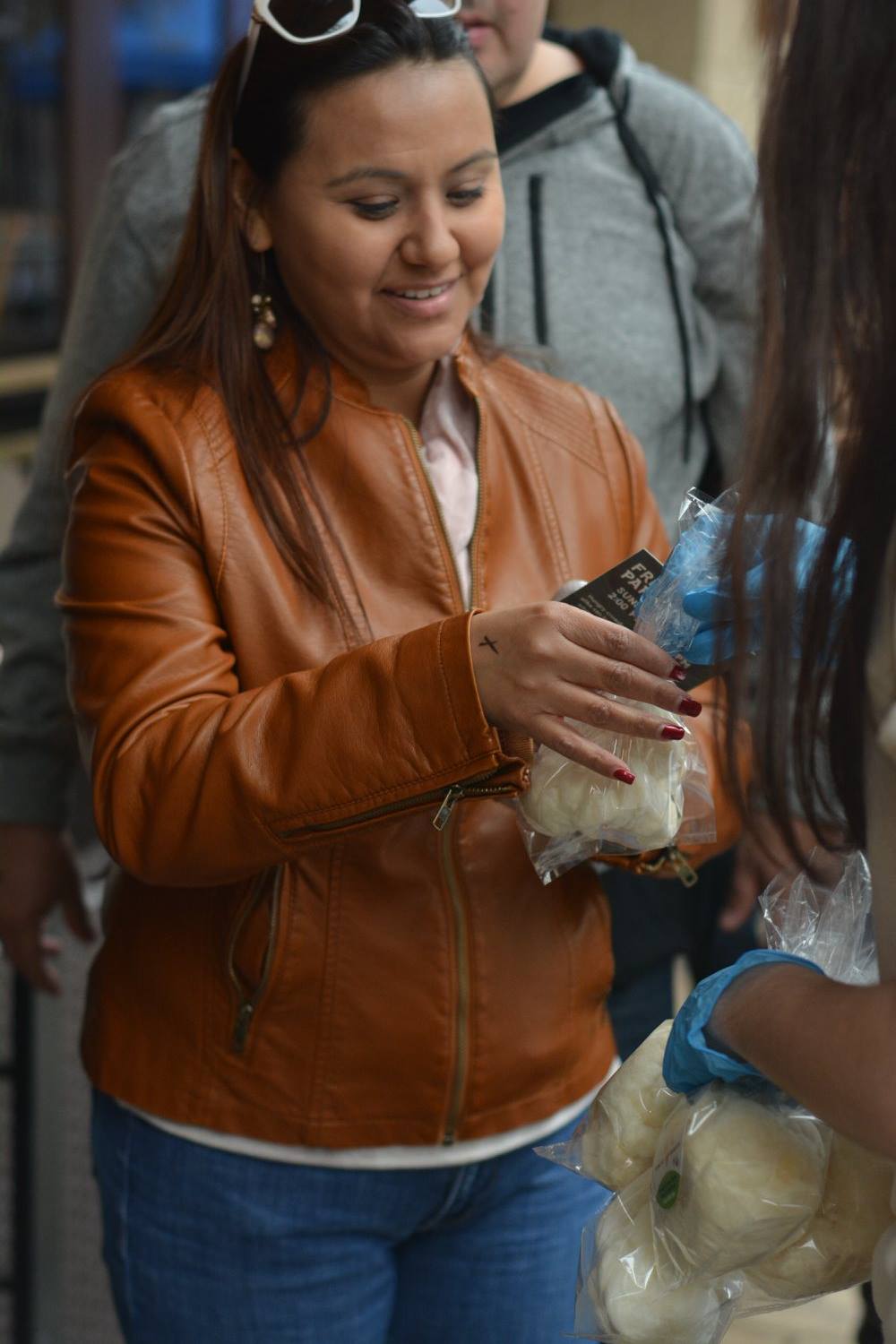 Sample
A woman stops by the Parker's Real Maple booth at SXSW and receives a sample of maple cotton candy. By Bella Tommey

← Witches Are Among Us
Meet One of the Only Feminist Bookstores in the U.S. →