Meet One of the Only Feminist Bookstores in the U.S.

BookWoman owner Susan Post looks through her cell phone behind the check out desk of the feminist bookstore. In 1975 Book Woman opened its doors in Dobie Mall, and 40 years later is one of just 13 feminist bookstores in the world.

The day after the presidential election, the first customer to walk into BookWoman recounted an emotional morning to owner Susan Post.

The woman got her daughter to school and then headed straight for the comforts of the quaint bookstore, which sits under a purple banner on North Lamar Boulevard.

“The first thing she wanted to do was come here because she knew she’d feel better,” Post said. “She ended up picking up a book for her daughter. She said, ‘I’m going bring her a book about a strong women. We didn’t lose. We’re just more aware now of what we are up against.’”

BookWoman is not limited to solely feminist texts – the store sells materials related to the LGBTQ rights movement and, above, t-shirts supporting a local author.

BookWoman is one of only 13 bookstores left in the United States that self-identifies as a feminist bookstore. It’s also one of 18 independent bookstores in the greater Austin area, where, like the rest of the country, there is an all time high number of bookstores. It seems that people are now interested more than ever in buying books locally, even with the successes of national chain retailers and declining numbers of book sales.

BookWoman in particular has situated itself from the beginning as a political and activist space, and Post said the community’s need for her books is just as important now as it was when the store opened in the 1970s. In the months since the presidential election, Post said she has seen an increase in her sales and an interest in activism — not only in rallies and protests, but within the space of her store.

“People are still continuing to gather and to work and to protest,” Post said. “Instead of just signing a petition, people are showing up and expressing how they feel about the political climate.”

One recent BookWoman event featured two black women poets, Sequoia Maner and Sheree Renée Thomas, as part of an ongoing series in partnership with Torch Literary Arts, a nonprofit with the mission to “support the work of black women and girls through creative writing.” More than 15 people crowded between the shelves to hear the open mic and feature poets, who touched on subjects including #BlackLivesMatter, sexual assault and LGBT issues.

Ray, a woman who attended the poetry event and preferred not to share her last name, said BookWoman serves an important need for a space that people can find representations of their beliefs — as well as opposing views.

“I think that’s really important, especially now with so many people not being sure how to become politicized,” Ray said.

A book published last year by Kristen Hogan, the education coordinator at the University of Texas at Austin’s Gender and Sexuality Center, features BookWoman and other surviving feminist bookstores to explore how the stores have historically countered racism and created networks of diverse feminists. The book, titled “The Feminist Bookstore Movement: Lesbian Antiracism & Feminist Accountability,” explores the radical history of feminist bookstores, and how modern journalists seem to gloss over these histories.

“Feminist bookstores have been not simply spaces to gather but sites of complex conversations among staff and collectives and, in turn, with readers about feminist accountability,” Hogan writes in the book.

BookWoman itself began as a passion project of the Common Woman Collective, a group of Austin women who dedicated themselves to ordering books and finding a place to host a storefront. Post helped DeeDee Spontak, a carpenter, and other members of the collective fix up three donated rooms at the corner of 21st and Guadalupe streets. In 1975, the store opened its doors with a red and yellow hand sewn sign that said “Common Woman Bookstore.”

Post said business boomed from the early to mid ‘70s, when customers flocked to the store to buy books they literally couldn’t find elsewhere.

“There weren’t a lot of books published by women, or publishers were turning down more radical things because there might be nudity or their might be lesbianism or there might be activism,” Post said. 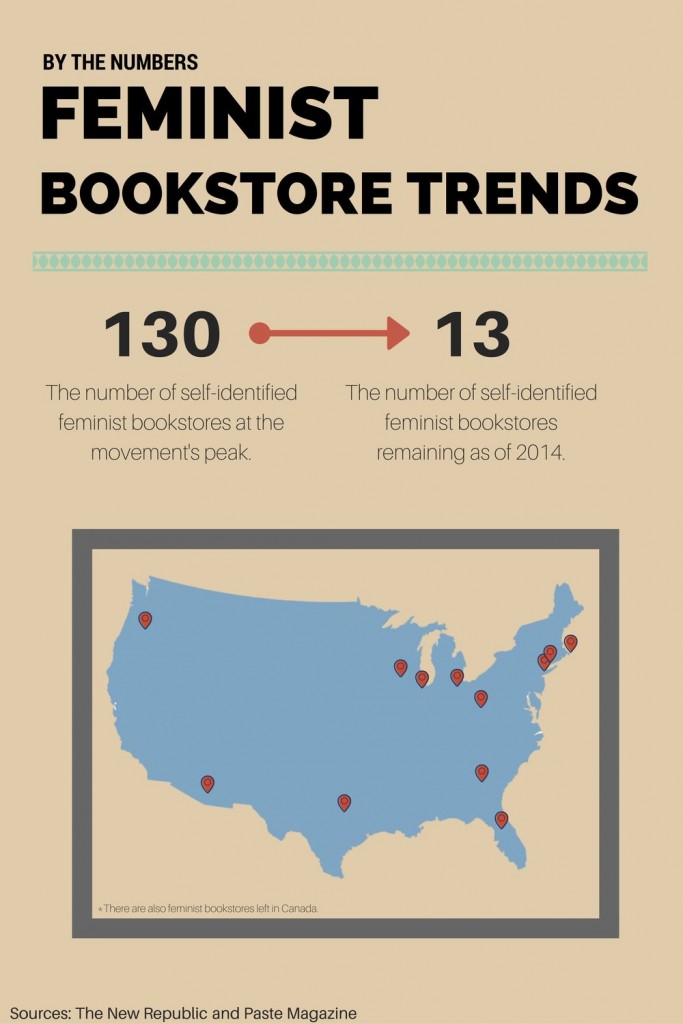 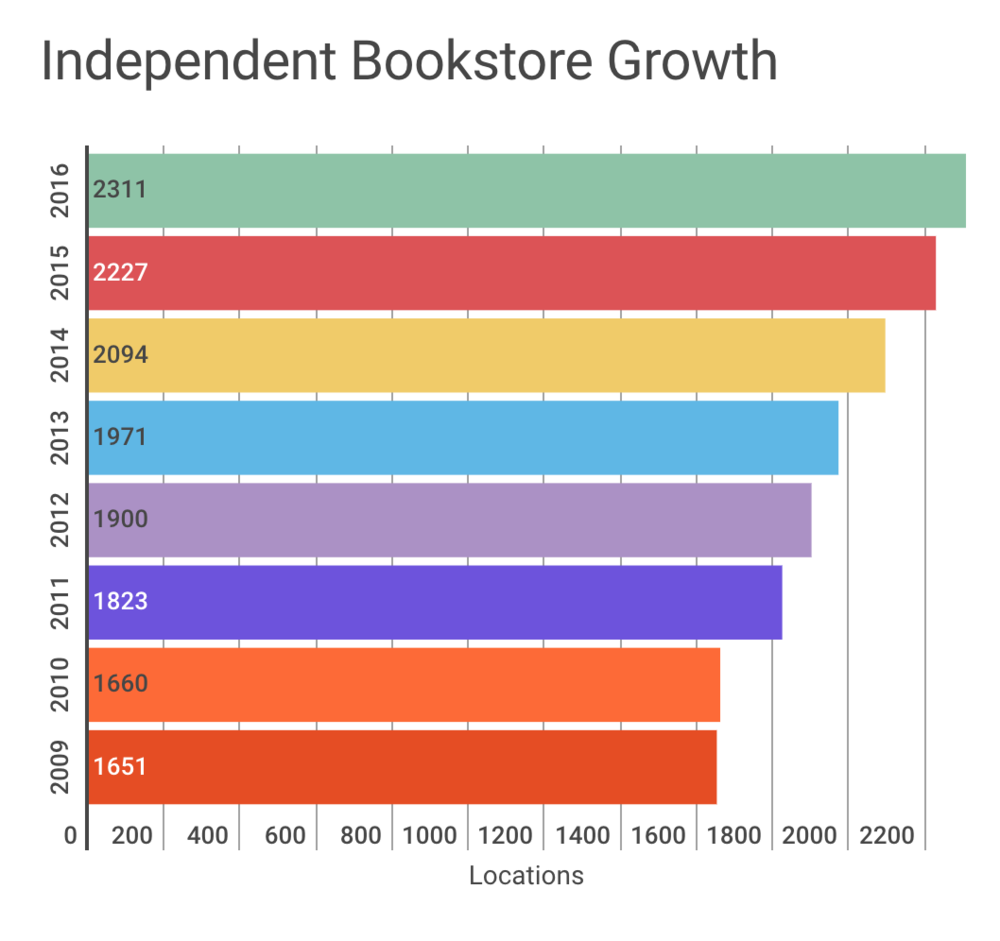