He was inspired by a story his sister Addison told him one day after school.

A girl began to cry one day in Addison’s first-grade class. The girl came from a low-income family and could not afford Christmas presents. She told Addison that Santa would never visit her home because she thought he hates poor people. The story upset McKenna, so he decided to take action.

“I decided to do something about that,” McKenna said.

At 5 a.m. on Christmas morning that year, McKenna and his family visited the girl in Addison’s class. They brought food and presents, which caused a flood of emotions from the girl’s parents. It was a reaction McKenna will never forget, a reaction that made him think about what else he could do to help others.

That’s when McKenna found out that many students at his elementary school only ate when the school provided a free meal. Ian decided to to build his own garden to grow produce and feed the hungry.

McKenna, who is now in eighth grade, has constructed four “Ian’s Giving Gardens” over the years. He currently houses gardens at Sunset Valley Elementary, Oakhill Elementary School, the Big Brother Big Sister mentoring center and his own home.

“Ian is an extremely thoughtful kid,”, Ian’s mother Sarah McKenna said. “He named his first garden his ‘Hacienda Garden’ and planted foods that are found in Hispanic dishes because he knew that the majority of the students at the school are Hispanic. For the garden he is planting today, he chose produce that is colorful because he said he wanted to help the preschoolers to learn their colors and for them to be excited.”

The garden at Sunset Valley has made its way into the elementary school’s curriculum. Emily Bush, the principal at Sunset Valley, is impressed with how many people in the community benefit from Ian’s Giving Gardens.

The produce from the gardens is sent to families in need, local farmer’s markets and food shelters across the city.

“We’re blown away with how much produce it’s yielding,” Bush said. “He’s been able to provide a whole dinner for the homeless.”

Students at Sunset Valley use the plants in the garden for research in science classes. Being able to go outside to the garden and look at the plants provides a great hands-on experience for the kids.

“It has had a major impact on the students,” Bush said.

The school has even created its own garden committee, including parents, faculty and other community members.

“Picking potatoes are like a scavenger hunt,” McKenna said. “Time to search.”

McKenna dreams of studying meteorology and astronautical engineering to help with his gardens in the future. He hopes to one day plant gardens across the U.S. and eventually around the world. His dream spot to grow a garden is Africa. 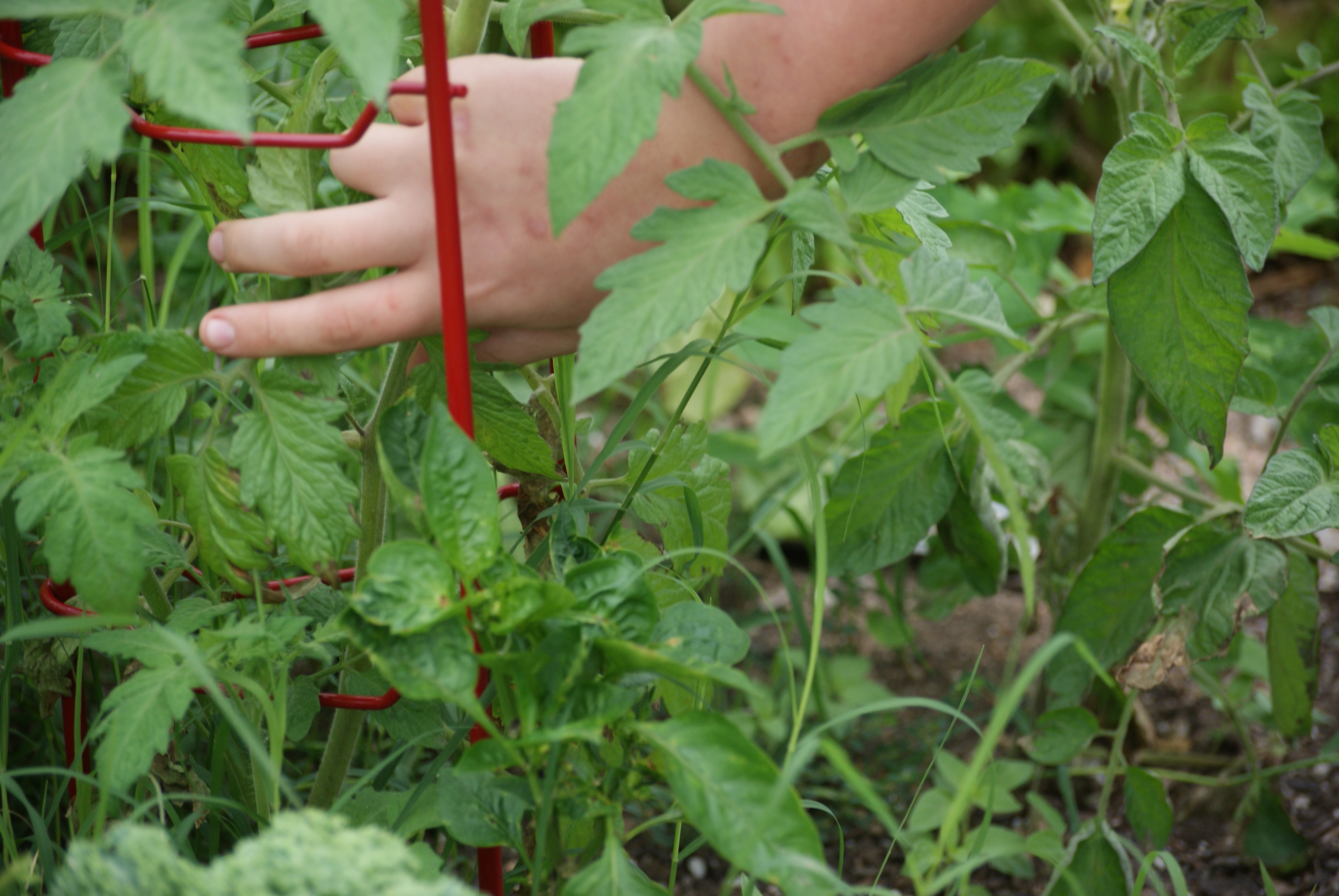 Green Thumb
Ian McKenna has planted four gardens and has been growing plants since elementary school. He hopes his giving gardens can grow internationally. 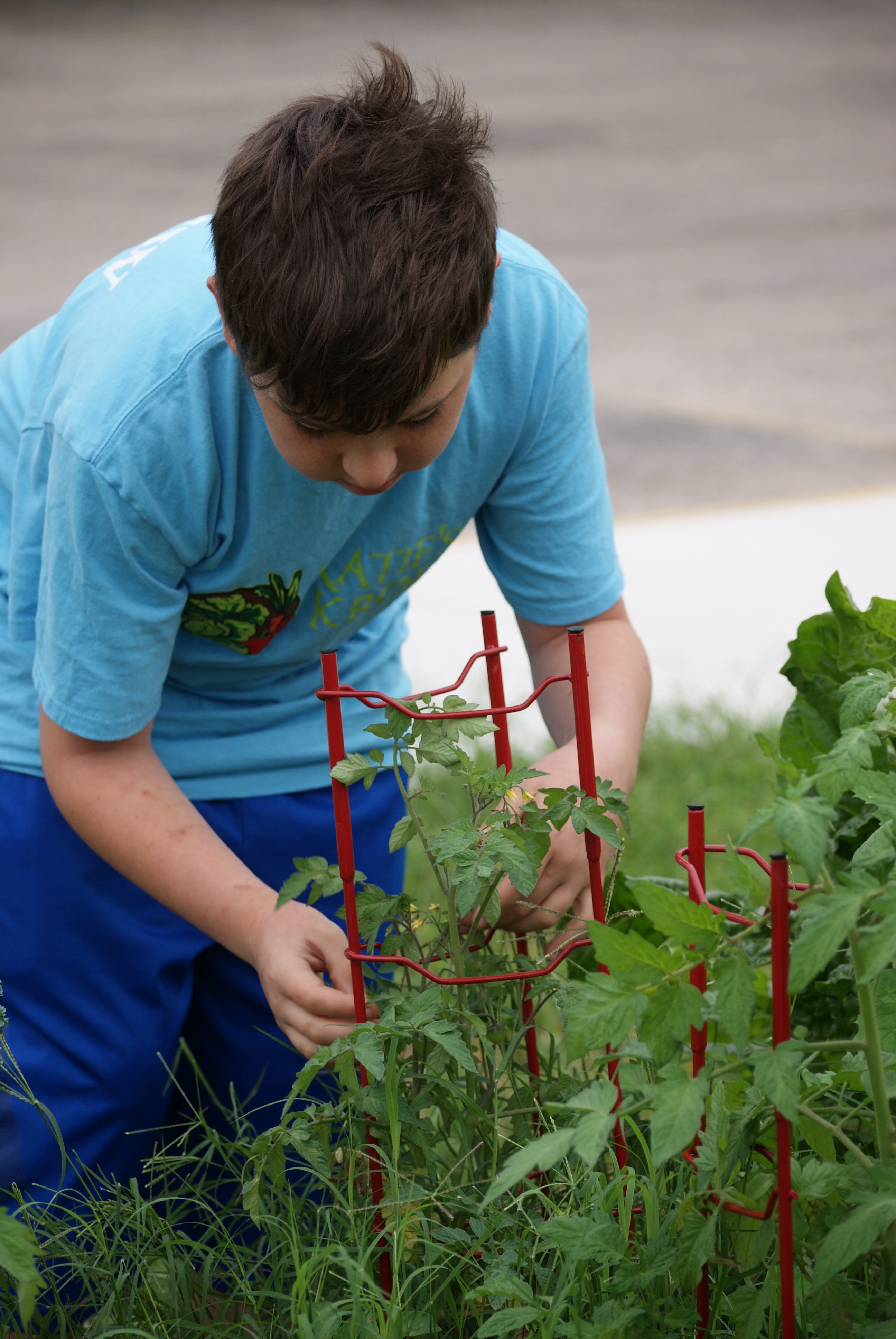 With a Little Help
Ian McKenna helps to wrap a tomato plant around a trellis. 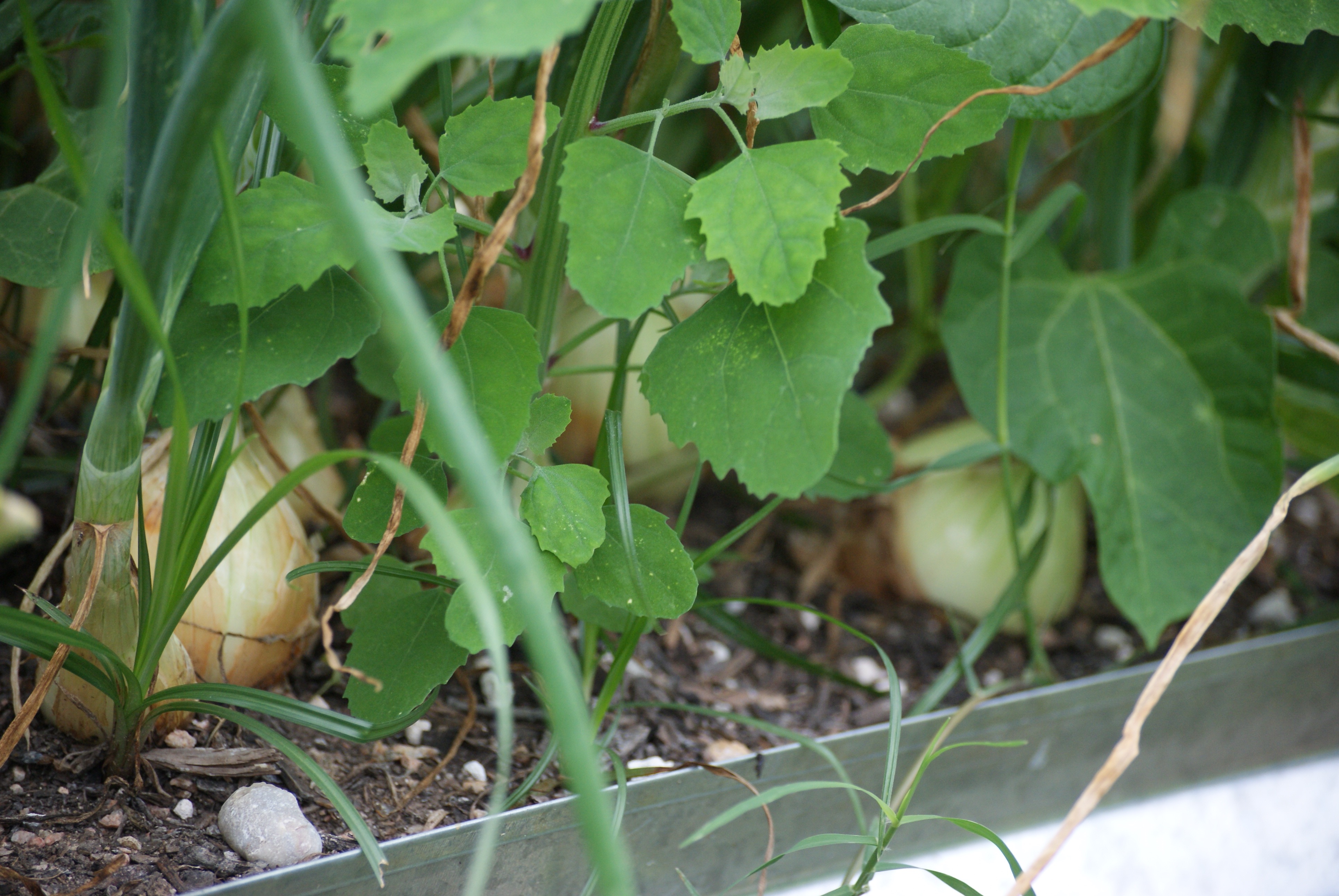 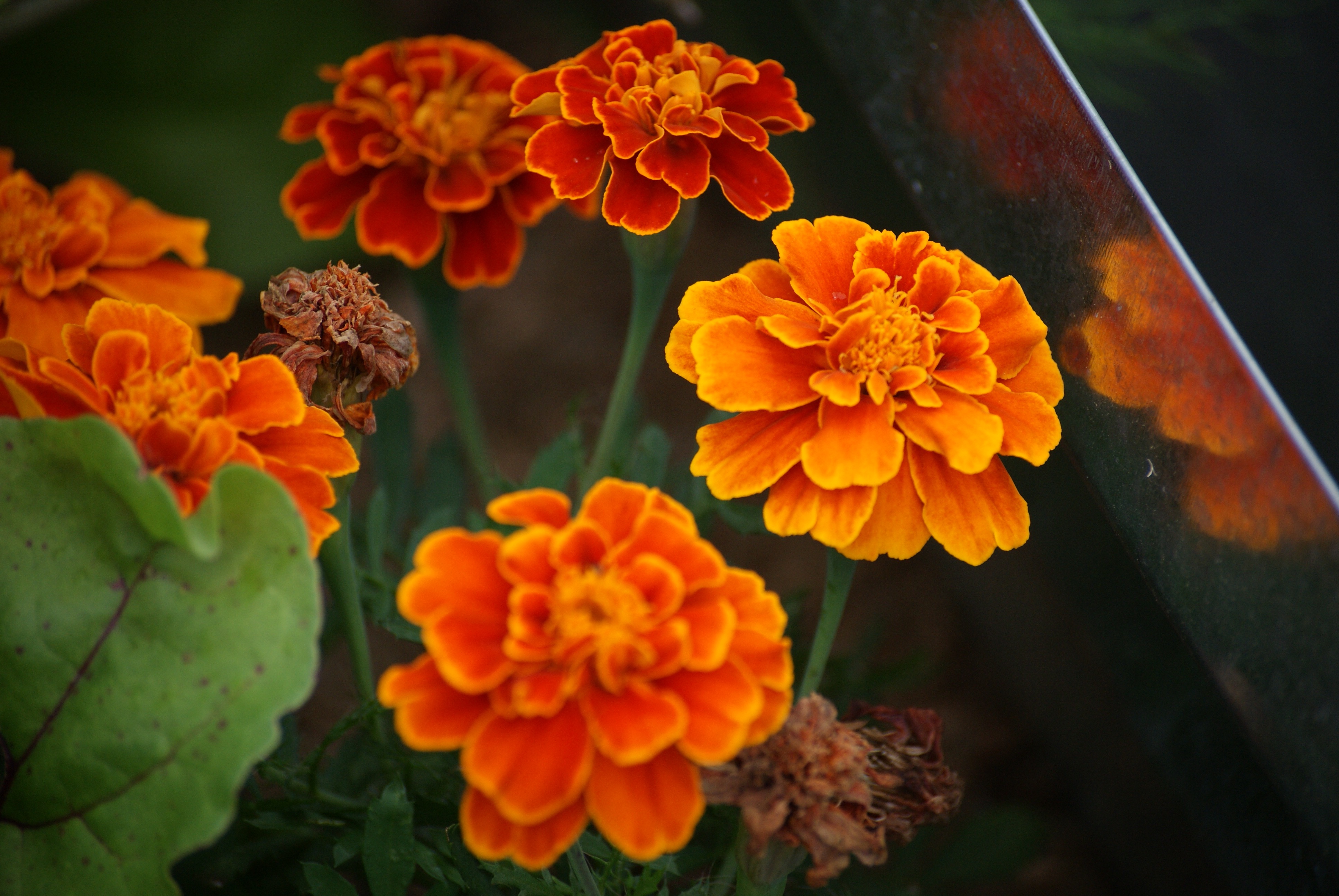 Marigold
Ian McKenna plants marigold flowers with his produce to help get kids excited about gardening. 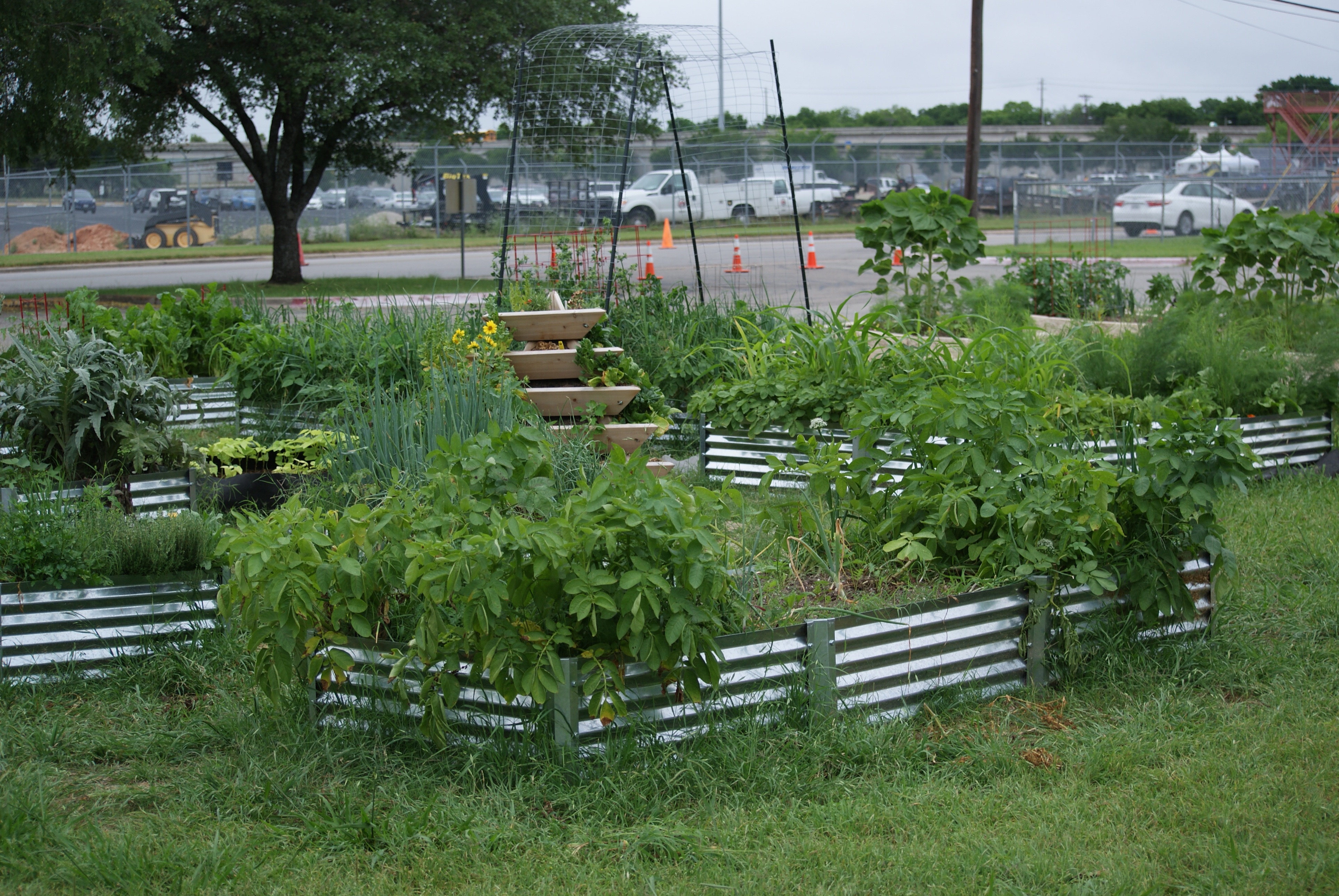 Beds
12-year-old Ian McKenna's garden at Sunset Valley Elementary. The produce goes to families in need, the schools cafeteria, and to the farmers market just down the road. 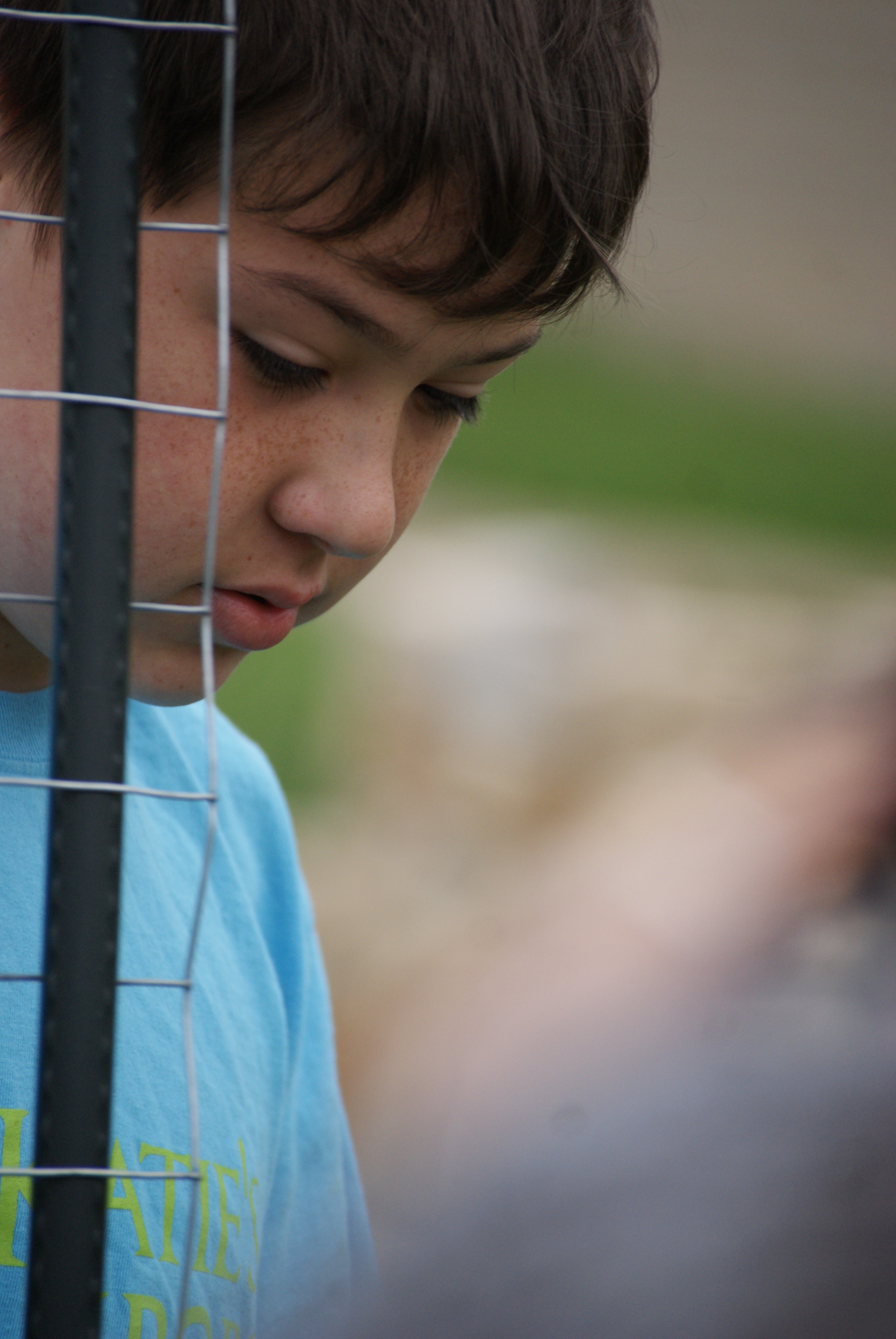 The Thinker
12-year-old Ian McKenna is extremely thoughtful when it comes to planting his gardens. He caters them towards the demographic that the garden will benefit. 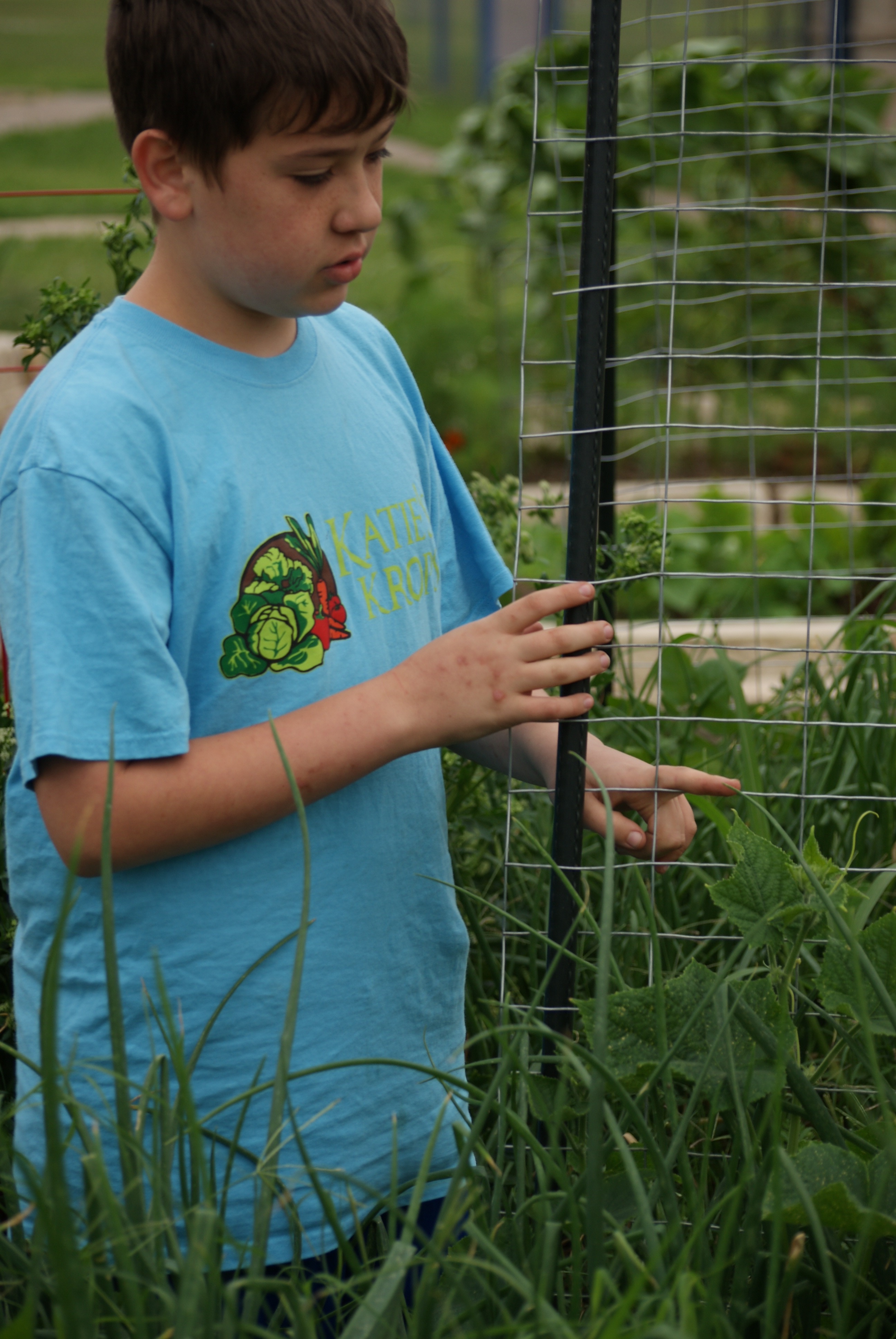 Celery and Cilantro
Ian McKenna shows his celery and cilantro, two names that he often mixes up. 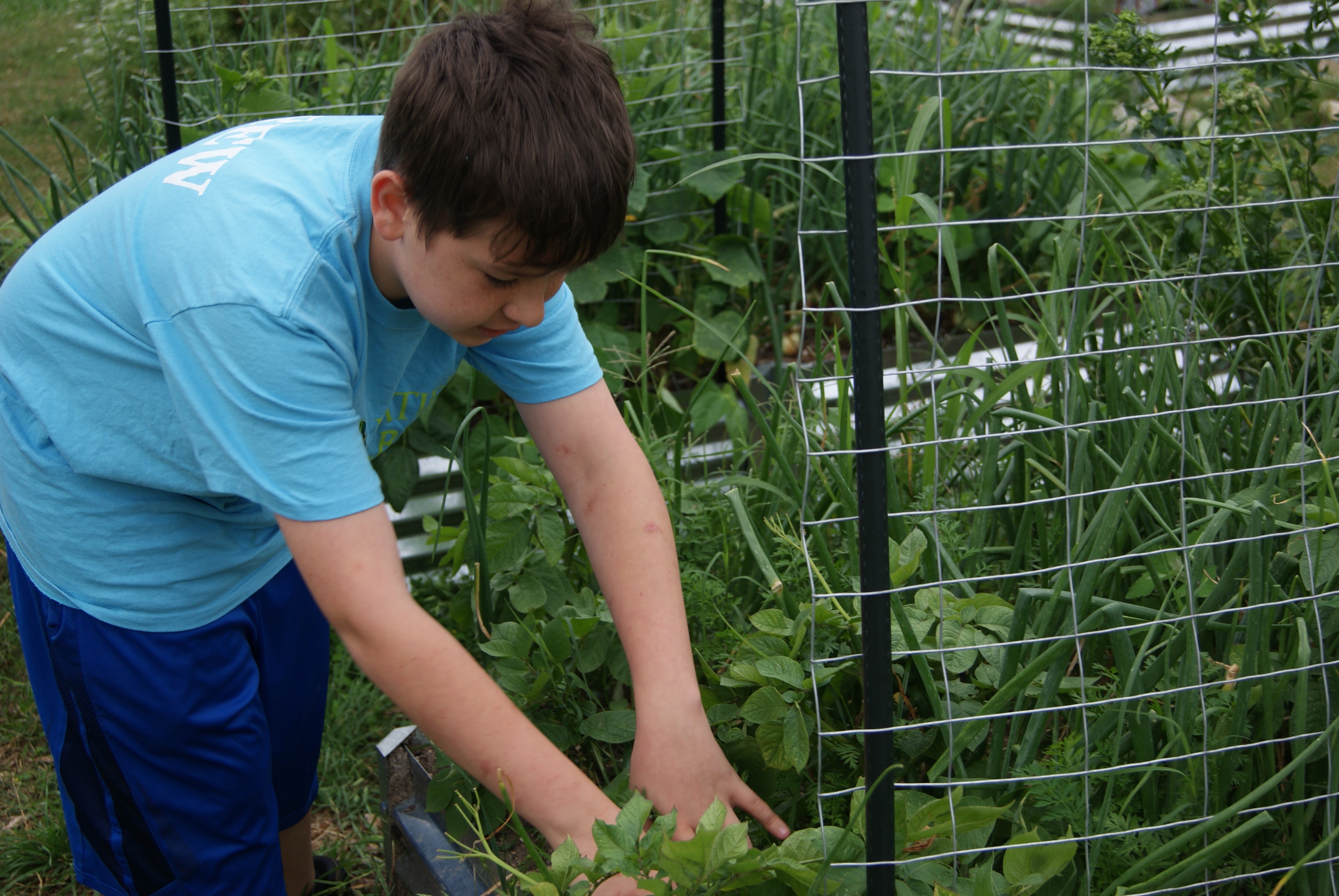 Scavenger Hunt
Ian McKenna loves picking potatoes, to him it is like a scavenger hunt. 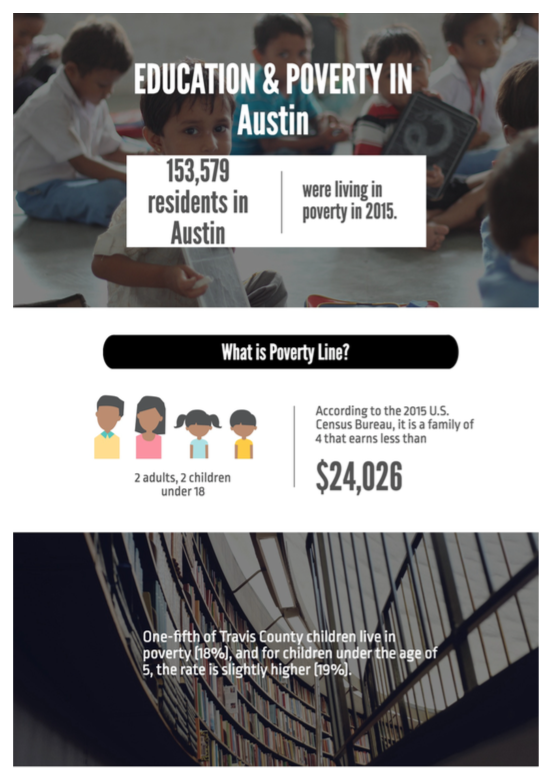 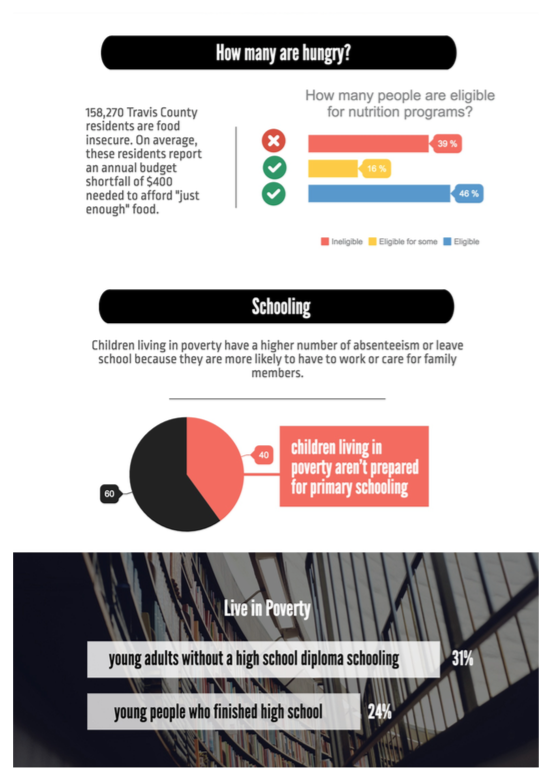