Increase in Rabies Cases in Austin Over the Summer 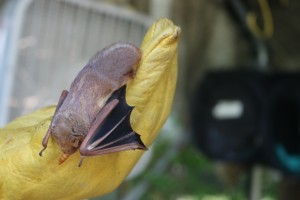 A bat at Austin Bat Refuge. Photo by Kelsey Machala

Let’s say you walk into your living room and, lo and behold, you see a bat in the rafters of your ceiling. Or maybe it’s dozing on the floor. You’re not completely sure what to do–bats aren’t a common animal. Believe it or not, there is a proper way to handle of bats in residential areas, and it will minimize harm for both yourself and the animal.

According to Kelly Carnes from Bat Conservation International, there are approximately 1.5 billion bats in Austin.

“Austin has one of the largest urban bat populations in the country,” Carnes said. “It’s not unlikely that Austinites will find a bat taking shelter in their homes. 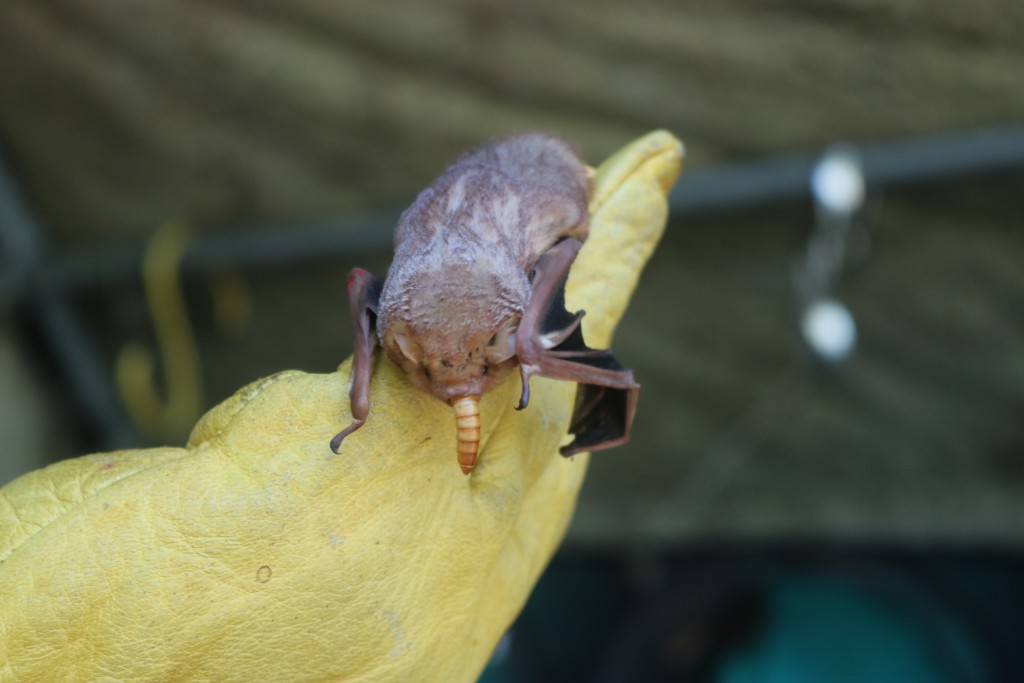 Bat being fed a worm at Austin Bat Refuge. Photo by Kelsey Machala

Bat season in Austin is between March and November, according to the Travis County Health Department website, and comes with a rising risk of rabies cases.

During the summer months Austin’s Mexican free-tailed bats roost in high and dry places, including some houses and residential buildings. Proper removal of the bats should ensure no exposure, but people who aren’t aware are putting themselves in danger.

Rabies is a disease that affects mammals. It is fatal, and usually passed from animal to animal.

Merely touching such an animal, or contact with its urine or feces does not constitute exposure. 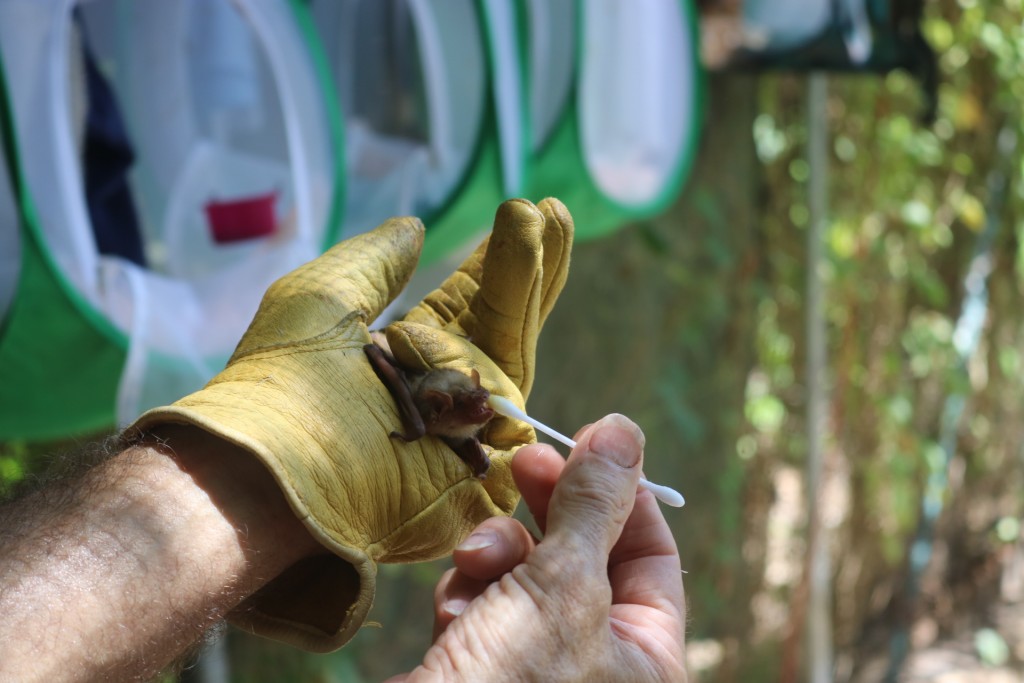 According to the Austin Texas Government website, when bats are found in residential homes owners should stay calm and do the following: Isolate the area and close the door, and open a window in the room. There is a high chance that the bat will free itself if left alone.

This strategy works for the entire summer except during the months of June and July–inexperienced young bats may be trapped inside during this time period, and unable to escape.

Carnes said the risk of rabies is lower than people think.

“This time last year, there were only 4 percent of tested bats that had rabies,” Carnes said. “It’s unlikely, but health organizations take precautions because rabies is so contagious.” 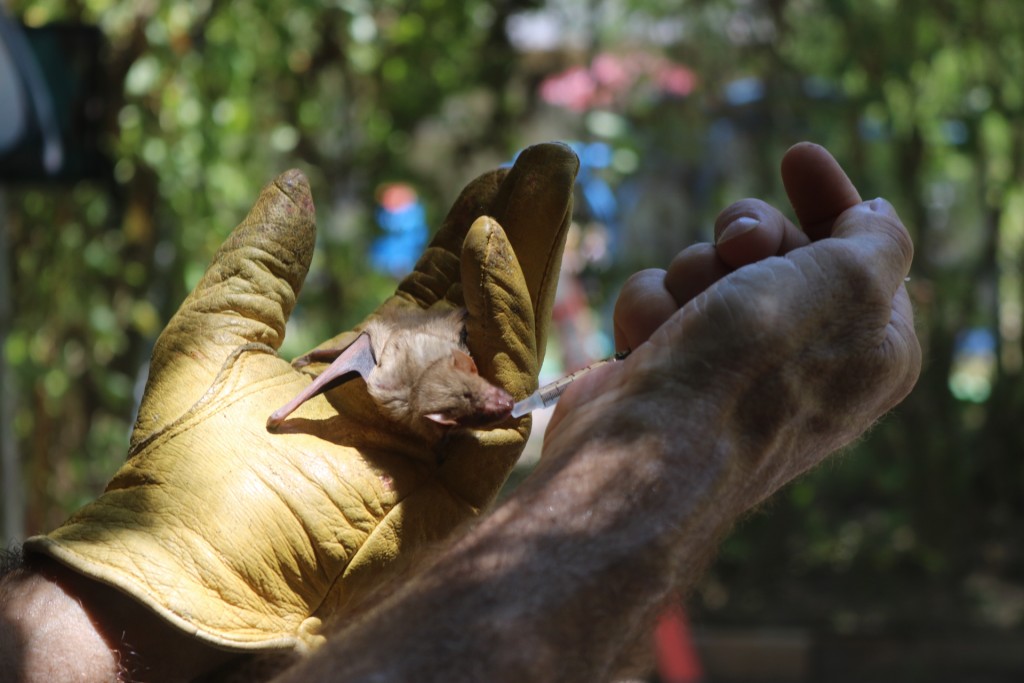 Texas Parks and Wildlife makes it  clear that nobody under any circumstances should touch a bat, alive or dead, with their bare hands.

If the bat is resting in someone’s home, then putting a container over them and then sliding a cardboard sheet under it, all while wearing rubber gloves, is the best way to remove a bat.

If anyone is bitten by a bat, people are instructed to call the Austin Animal Center at 3-1-1, or the Austin/Travis County’s Disease Surveillance Unit at (512) 872-5555.

← Texas Chili Queens
What is Cruelty-Free? →