Deep in the Soul of Texas: Austin’s Jazz Scene 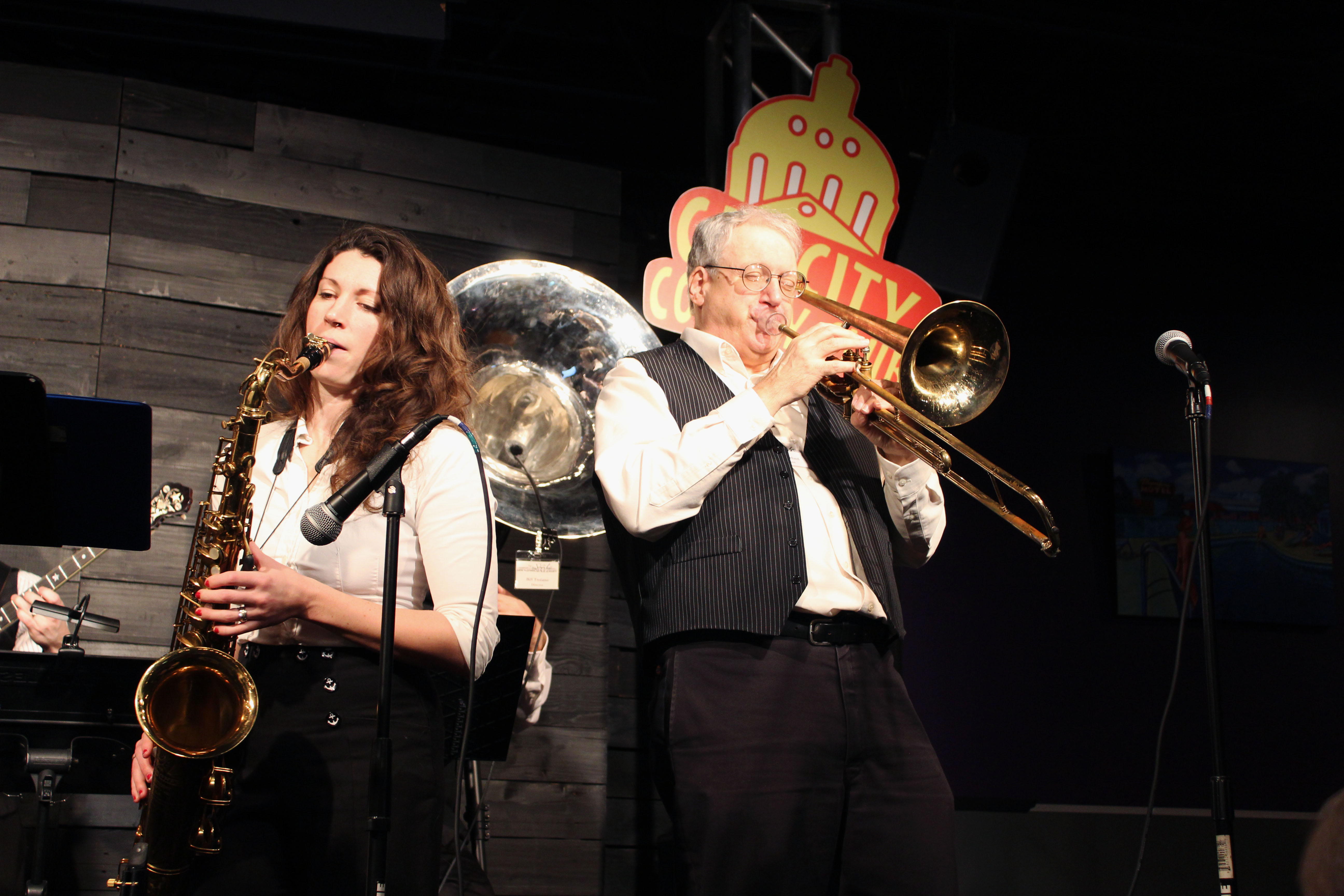 When people refer to Austin as ‘the Live Music Capital of the World,’ the music that comes to mind is mostly guitar-based country or rock ‘n’ roll. Although the home of Willie Nelson is not known for its jazz, Austin’s jazz scene has opportunities to enjoy the genre with some of the country’s richest history.

According to a 2015 article from Al Jazeera, jazz emerged a century ago from the combination of African rhythms and Western musical structure, played on military marching band instruments — rock ‘n’ roll was only a slight reinvention.

However, the jazz that originated during this time is different from the jazz people have come to know and love today. Sungil Gadgil, the director of the Austin Saxophone Ensemble, explained how jazz music evolved over time. After the 1920s, jazz spread across the U.S. and different artists developed divergent styles of the blues.

The jazz music of the early 1900s was centered around dance music, according to Gadgil.

After the 1920s, jazz artists began to borrow from swing dance. As swing dance culture began to become popular, Dixieland emerged, which is also known as traditional jazz.

Infographic made by Sung Jai Lee

Not only has the musical style of jazz changed over time, the places where jazz thrives have changed as well.

As a result of Hurricane Katrina making landfall in 2005, New Orleans’ jazz scene saw a migration of musicians from New York and Chicago who played slightly different forms of jazz, according to Al Jazeera.

One place that can serve as an example of how Hurricane Katrina changed New Orleans’ music is Frenchmen Street, according to Al Jazeera. After Katrina washed everything away, Frenchmen Street became the new music district. However, jazz is not made in local neighborhoods anymore. Instead, it is a modern reflection of original jazz.

Frenchmen Street wasn’t the only place that took time to recover. John Boutté, a vocalist and trumpeter based in New Orleans, returned after the storm to a city without music.

In an interview with Al Jazeera, Boutté said he took gigs “as soon as they said the doors were open.”

“The sounds after the catastrophe – the helicopters, the buzz saws, the sirens, the pile drivers, the hammers, shit falling down around you – the sounds were not pleasant,” Boutté said. “There were no natural sounds. We didn’t have any crickets. We didn’t have any birds. As musicians, we had to counter that with positive sounds.”

According to Dave Stoddard, president of the Austin Traditional Jazz Society, jazz musicians were forced to move into different areas after the storm. Many chose to migrate to Texas. Instead of heading back to New Orleans after the city began to rebuild, they stayed and helped grow the jazz scene in San Antonio and Austin. 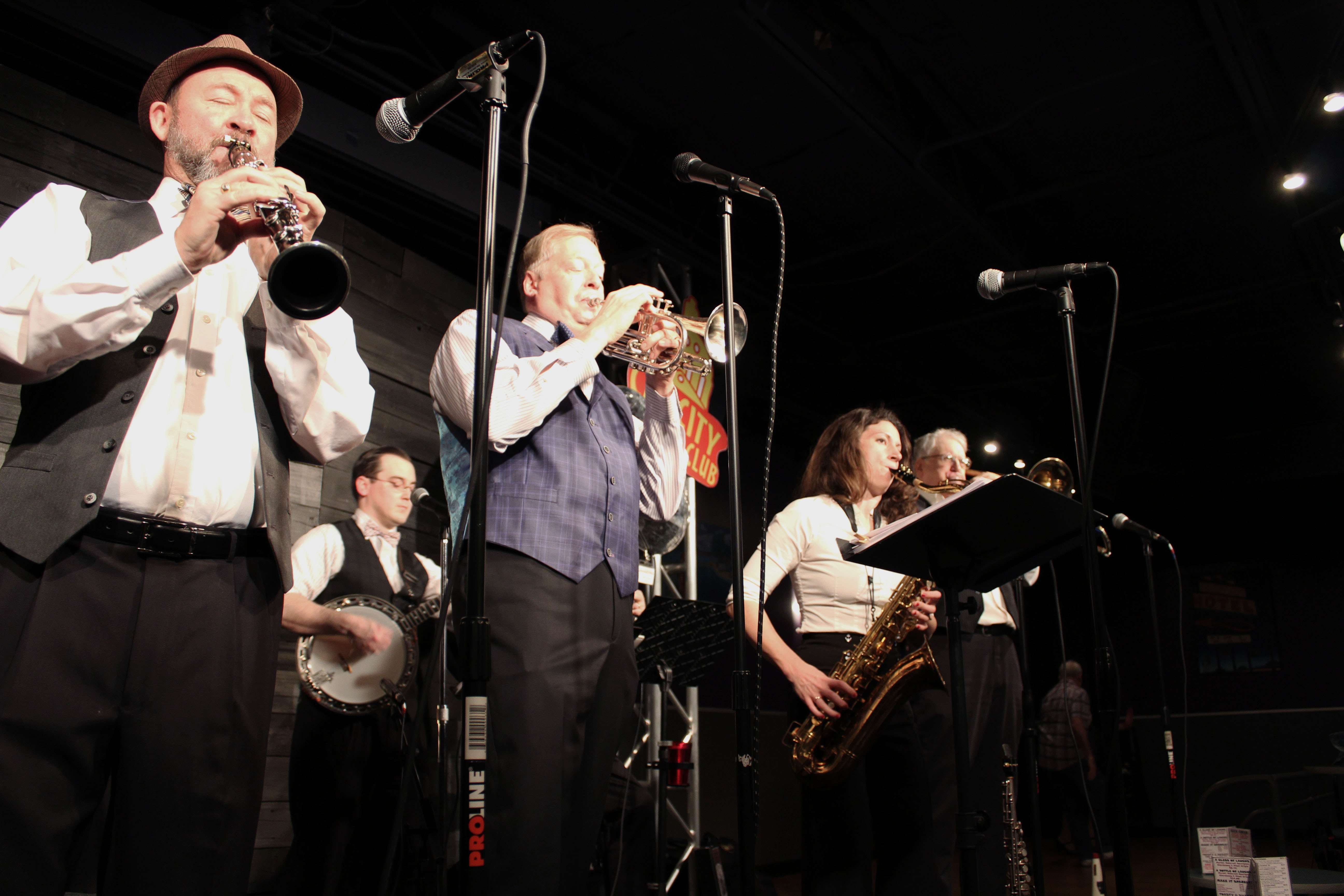 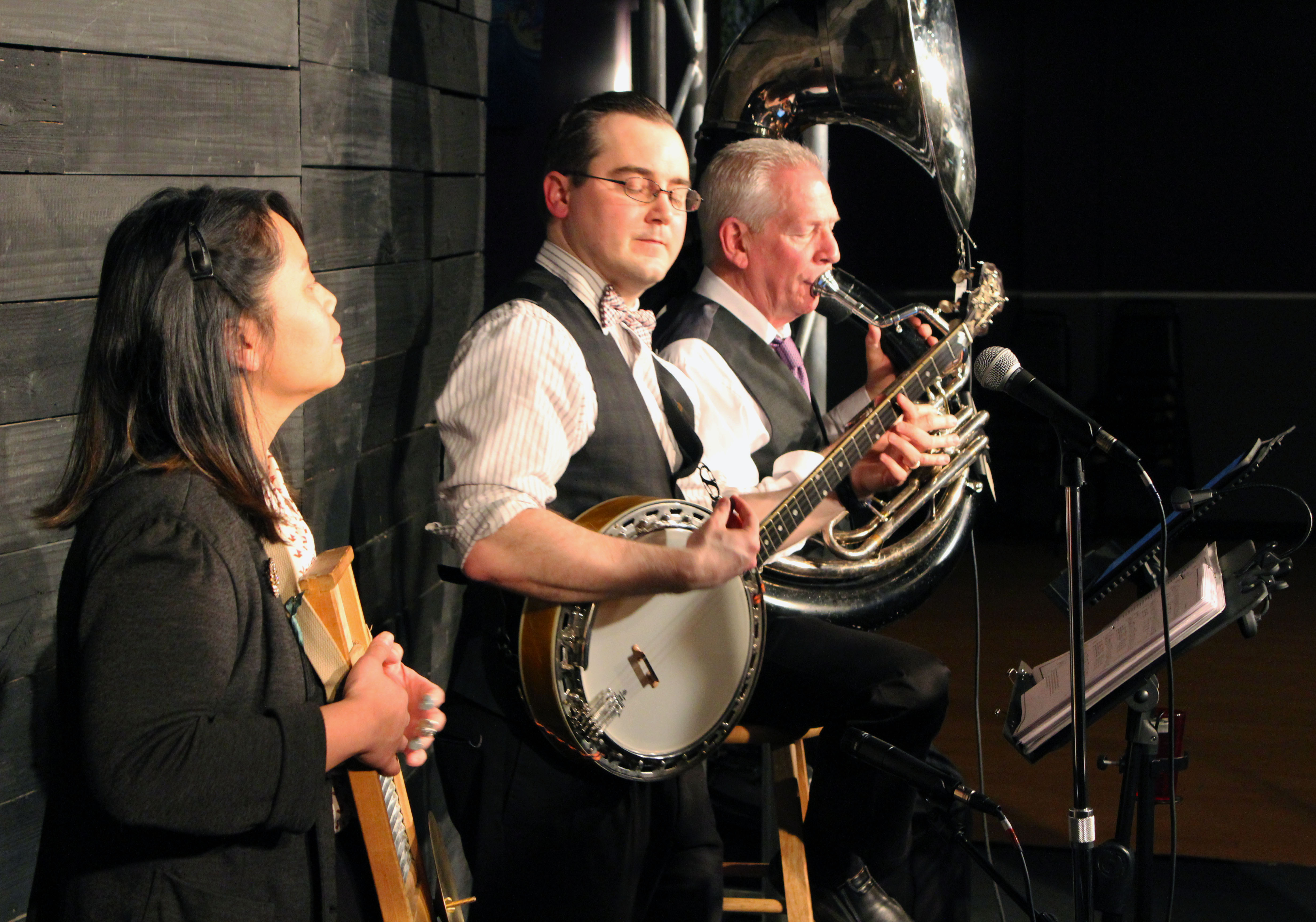 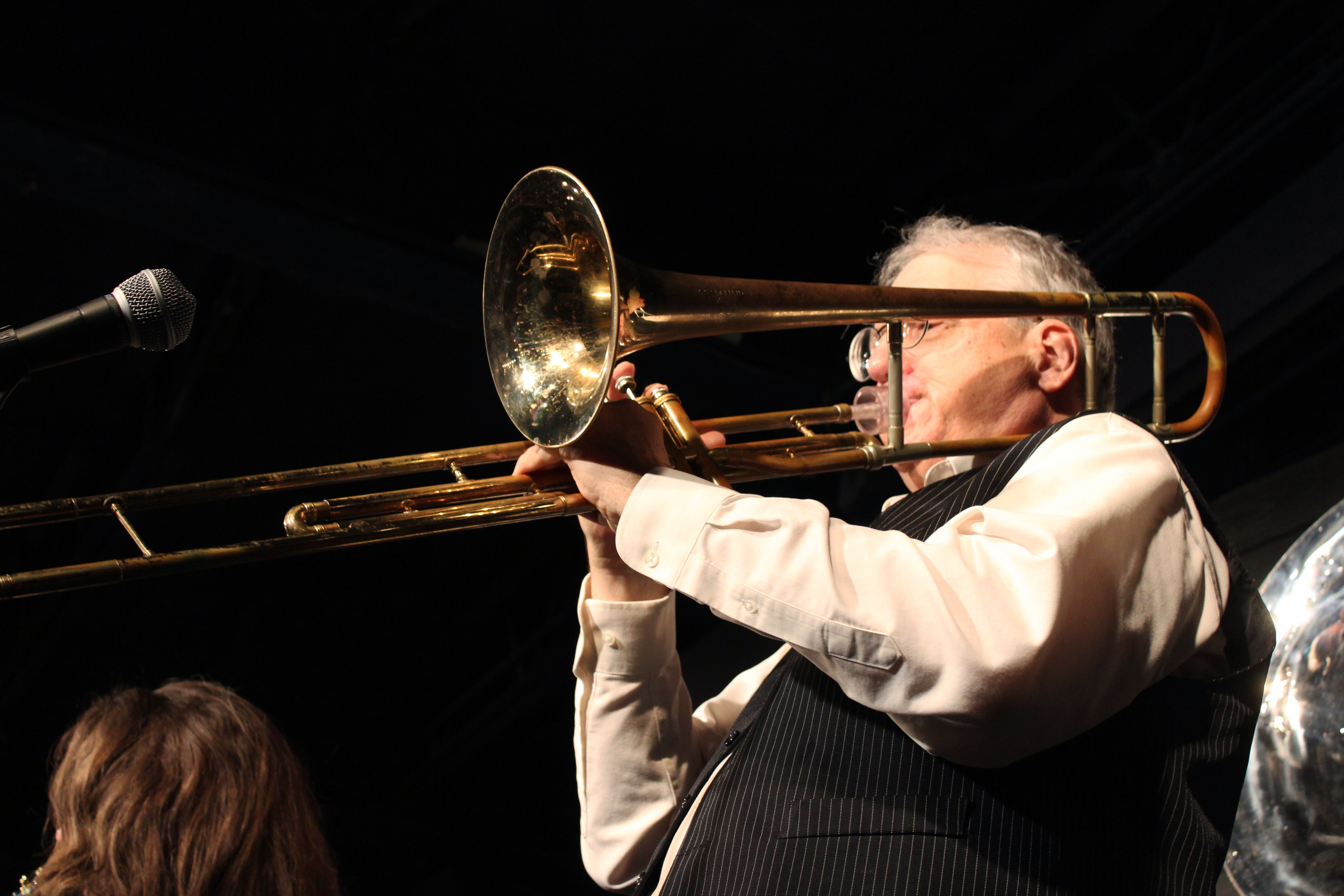 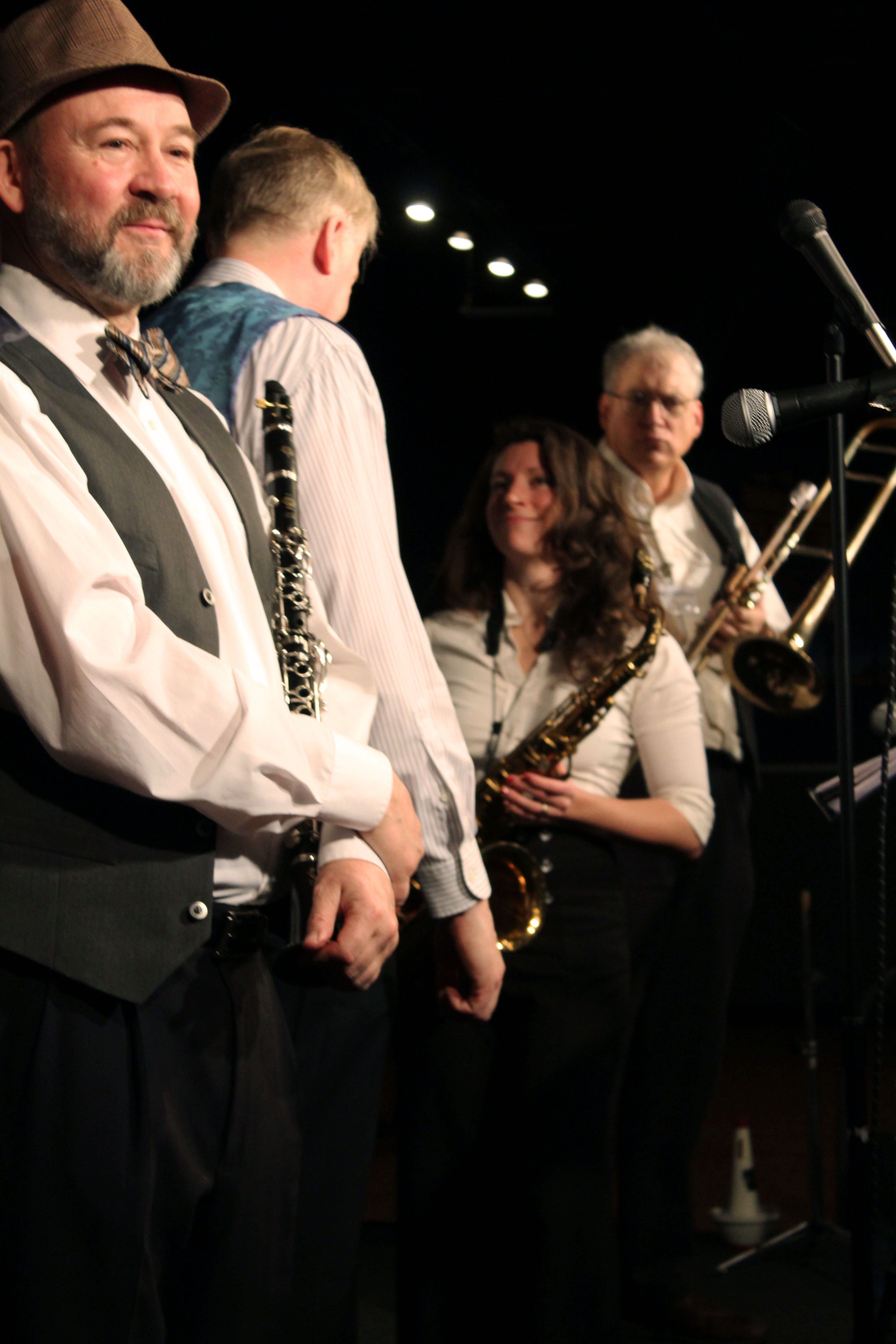 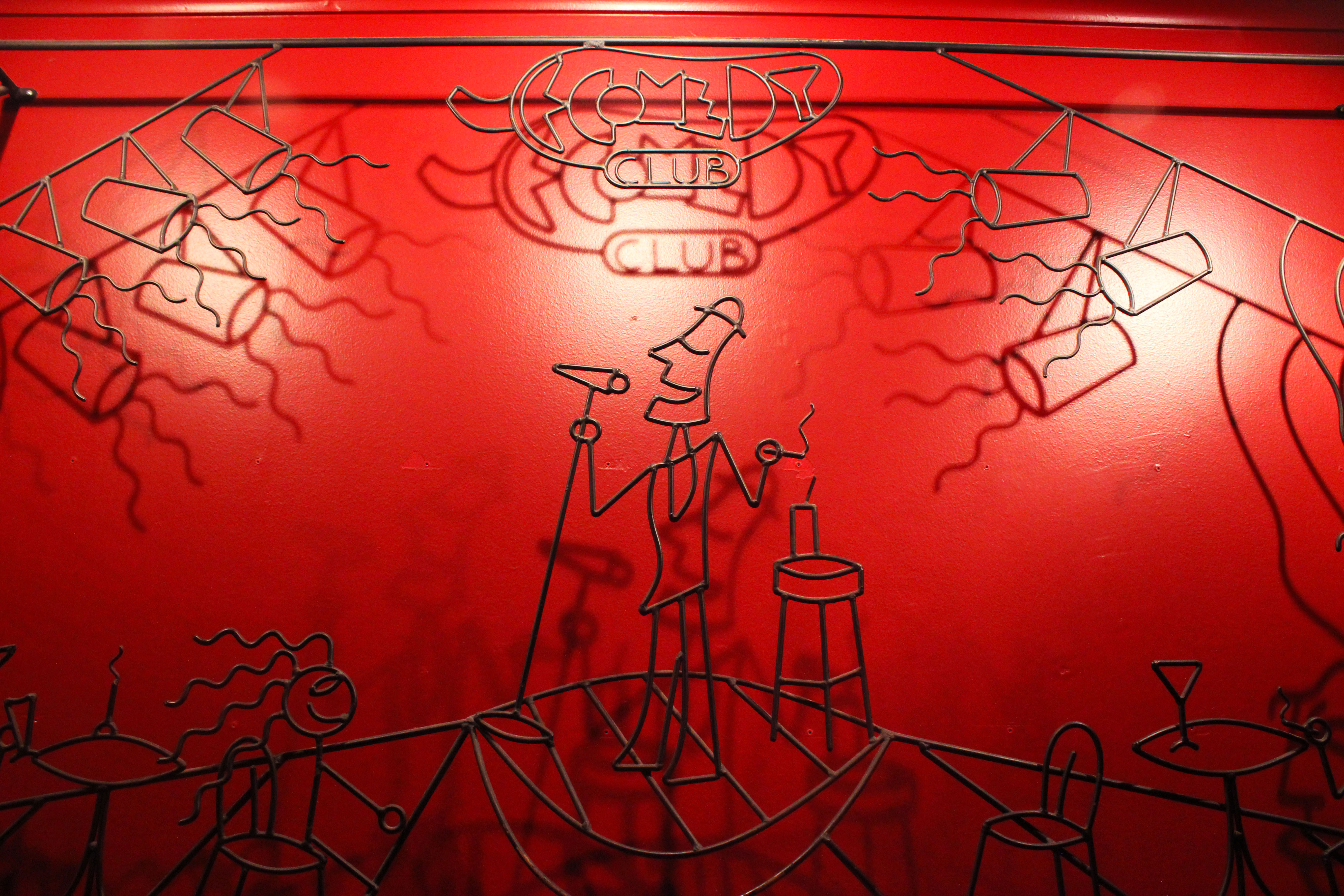 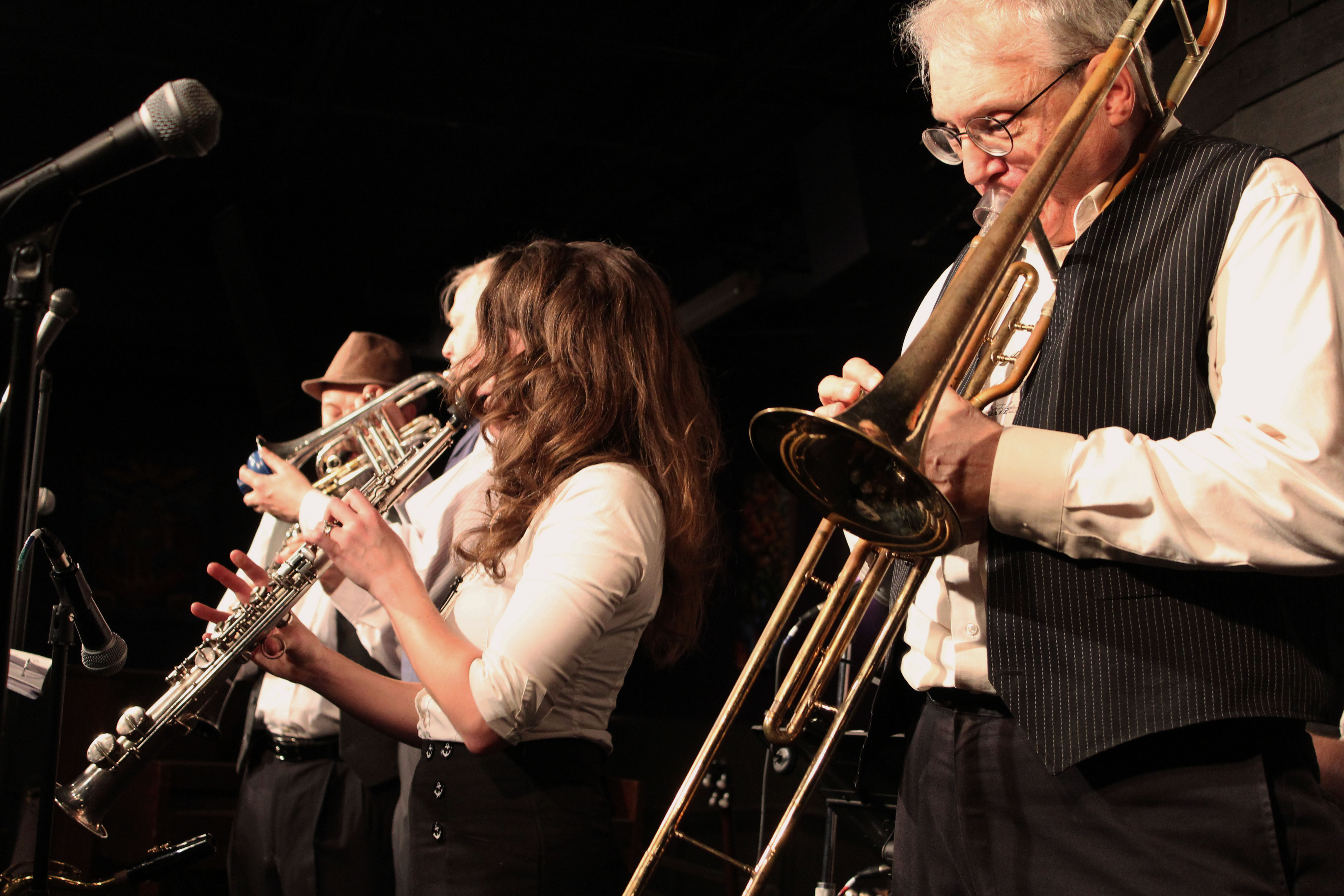 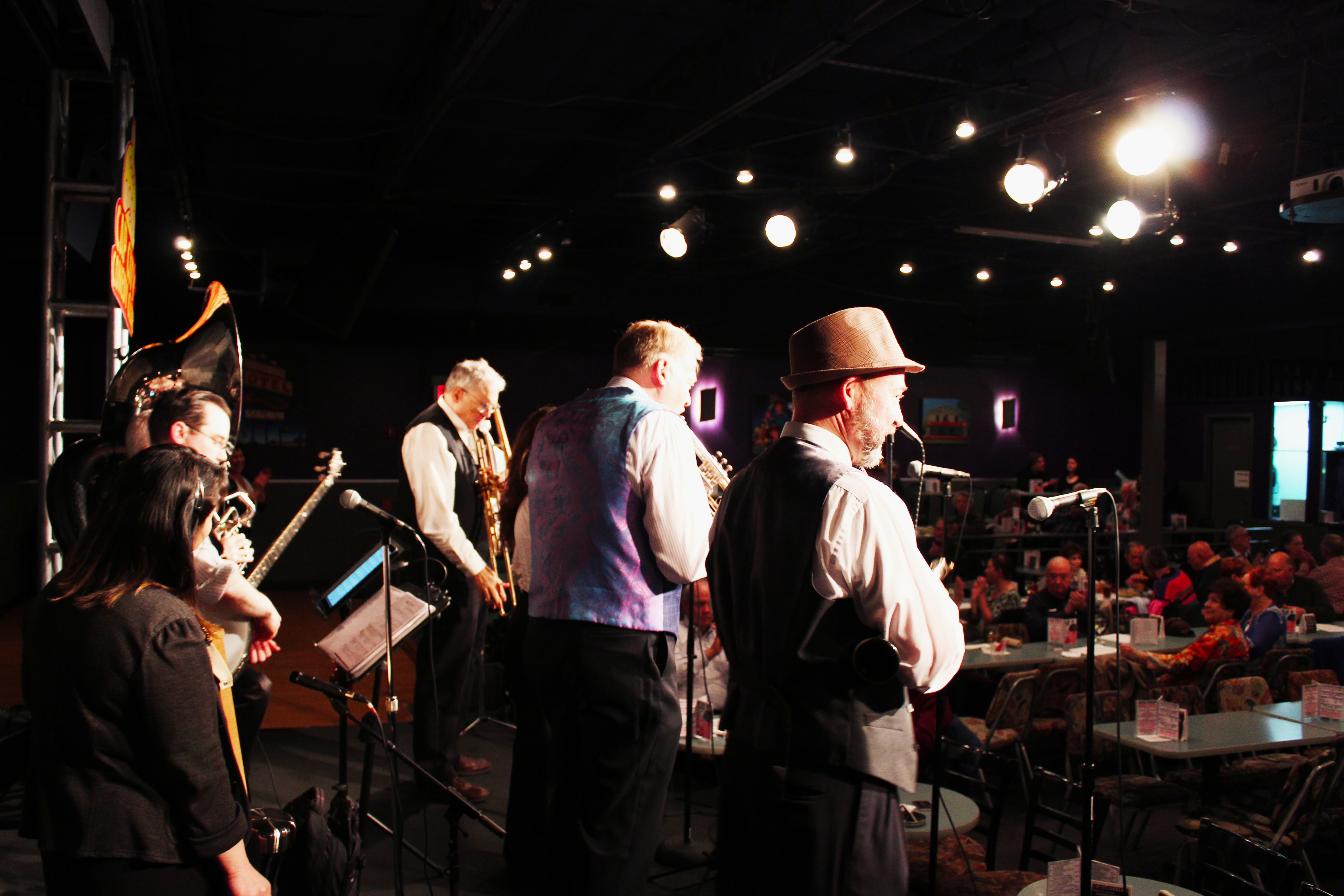 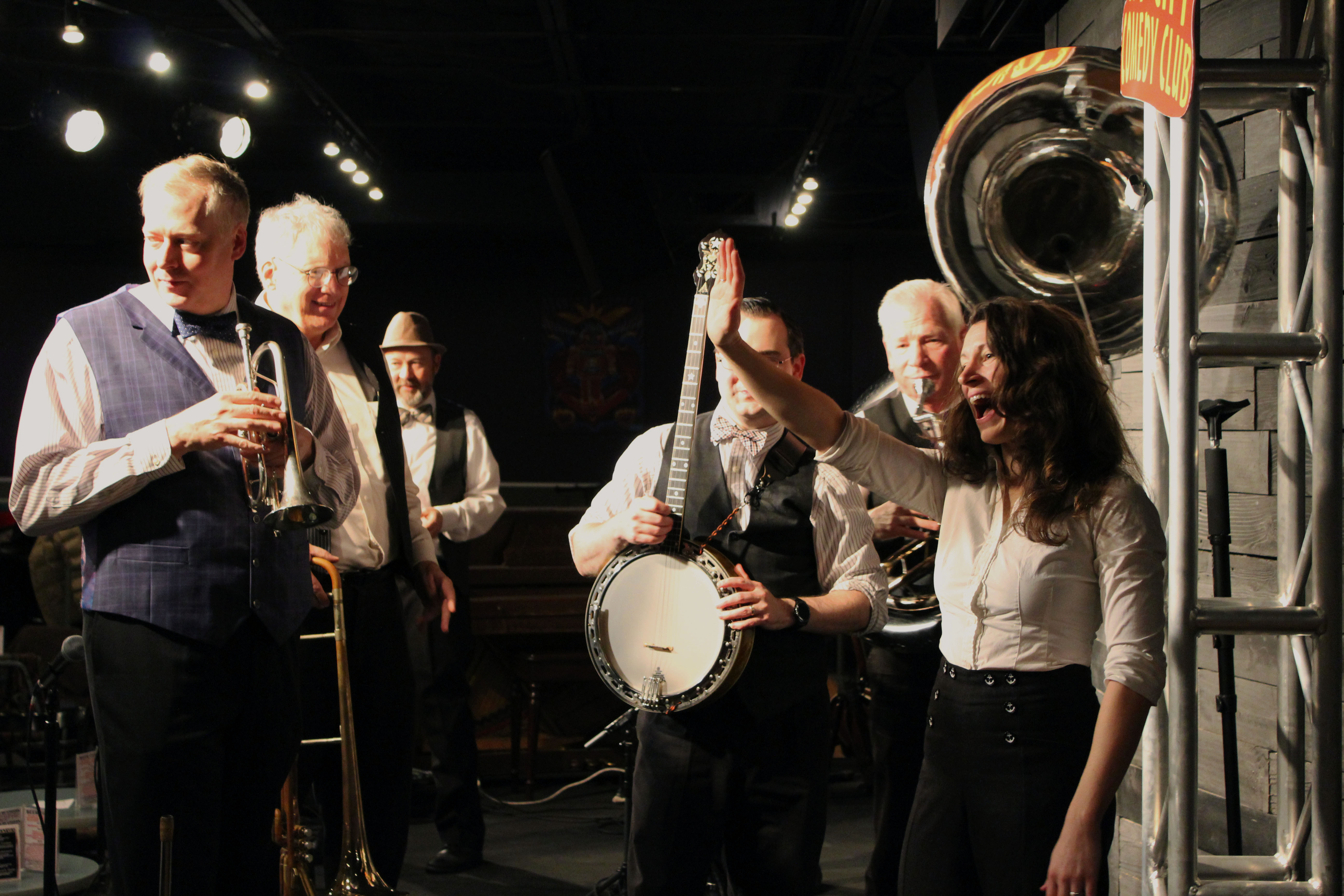 “Traditional jazz is not very big in Texas,” Straus said. “One of the reasons it’s not too big in Texas is because it’s Texas. Natives listen to country-western and bluegrass, because that’s what they were raised on.”

Yet, Austin had a major renaissance of traditional jazz in the early 2000s, according to Stoddard.

Stoddard said traditional jazz is also known as ‘White New Orleans’ or ‘Dixieland.’ The earliest band to showcase this form of jazz was the Original Dixieland Jazz Band, which was founded in New Orleans in 1916 and issued the first commercial jazz record in 1917.

“Now, we have quite a lot of jazz,” Stoddard said. “You can hear some form of traditional jazz almost every night of the week somewhere in the greater Austin area.”

Today, Austin has a range of jazz venues such as The Skylark Lounge, Elephant Room, The Continental Club, Antone’s and C-Boy’s Heart & Soul.

“People in Austin are interested in a variety of music forms,” Stoddard said. “If they’ll come listen to us, they’ll very often like what they hear.”