History of Mass Shootings in America 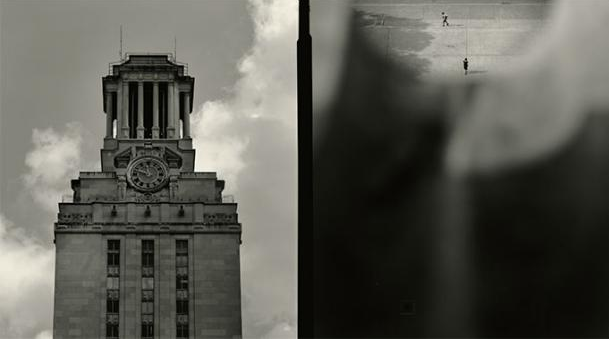 Charles Whitman, age 25, opened fire from the 28th floor of the UT Tower on August 1, 1966. Whitman injured 45 people and killed 14 others during his 90 minute shooting rampage, after which he was shot and killed by police. This became one of the first mass shootings to take place in the United States. 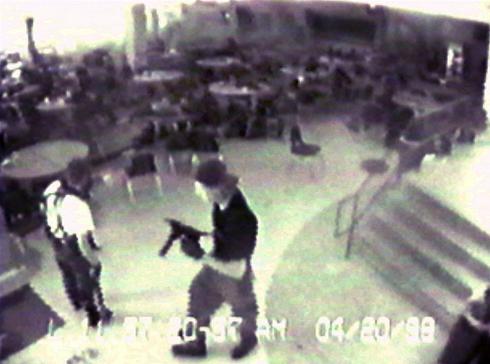 Eric Harris, age 18, and Dylan Klebold, age 17, carried out one of the deadliest high school shootings in American history. On April 20, 1999, the two teenagers went to school armed with semiautomatic rifles, explosives, and pistols. Within 20 minutes they killed 13 people and injured 21 others as well as taking their own lives.

On Monday April 16, 2007, Seung-Hui Cho, age 23, killed 32 people and wounded 17 others during two separate attacks. The shootings took place at Virginia Tech Campus in Blacksburg, Virginia. The first attack occurred at 7:15 in the morning leaving 2 pope shot and killed in a dormitory. The next attack happened more than 2 hours after the first and left 32 people dead, including the gunman.