When Taiki Miki woke up in the morning, his usual routine involved a quick shower, brushing his teeth and possibility drinking a glass or two of water. 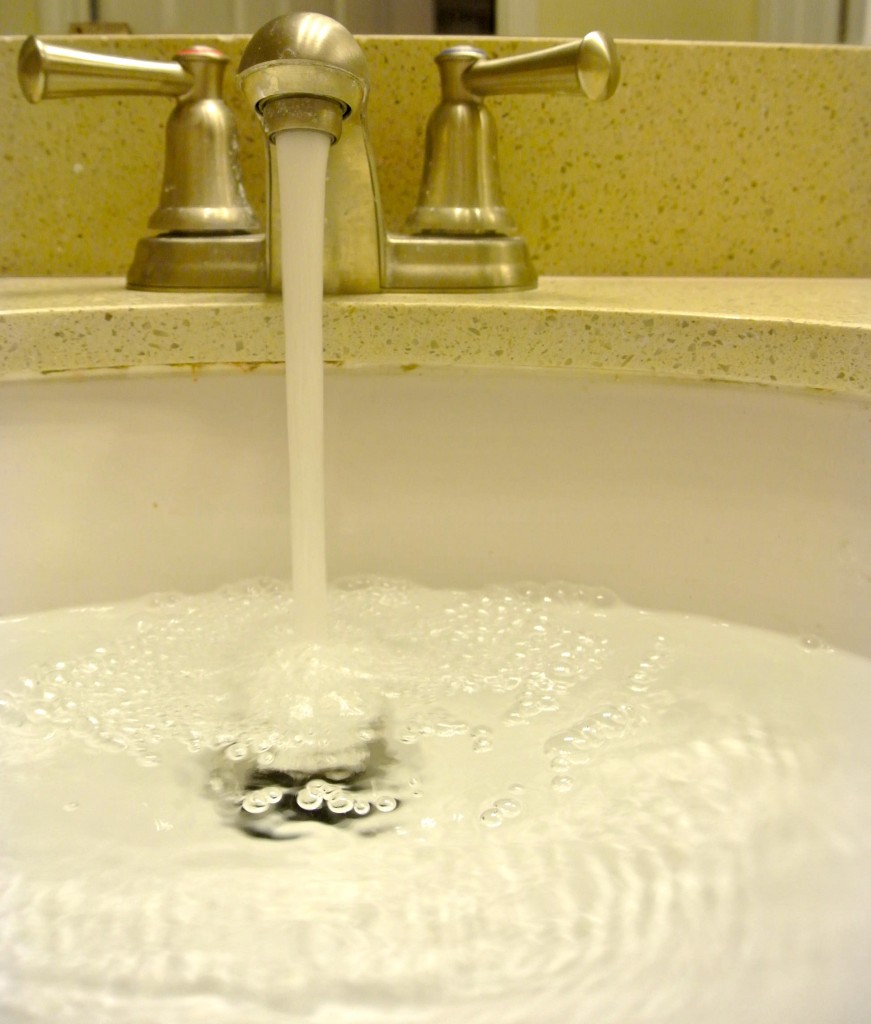 The sink water running in an Austin apartment.

Miki estimates he uses about 18 gallons of water each morning. But when he lived at his former apartment in Austin, he didn’t have to worry about the individual amount of water he used.

“I wasn’t very lenient in my use of water,” Miki said. “I didn’t use excess water than I needed, but I knew that any additional gallon of water that I used wasn’t going towards my individual bill.”

This is because Miki lived in an apartment that used a water allocation system. Instead of each residential unit paying for the amount of water it uses individually under submeters, residents are charged a part of the water usage of the whole apartment complex, which is calculated by the utility company. 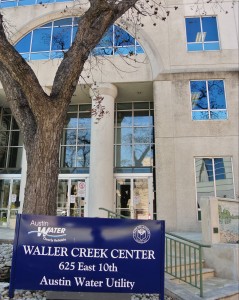 Some older apartments in Austin use a master meter for the entire complex, which measures the total amount of water used throughout all of the units. Based on this usage, the property gets a master bill, which is then split among the tenants using an allocation method approved by the Texas Commission on Environmental Quality or Public Utility Commission.

Some properties divide water usage based on the square footage of each apartment or based on a percentage for each unit, along with the number of residents. 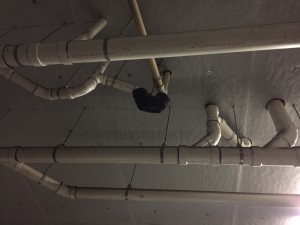 However, many residents think this type of billing system constitutes an imbalanced system, as some units typically use far less or far more water than others.

“I think it’s very unfair,” said Jeff Haniuk, a tenant at Heritage at Hillcrest in Austin. “Because if you’re somebody like my wife who takes a lot of baths, I would hate for somebody to be charged for her bath water if they don’t use as much water.”

Under Texas law, water allocation is a legal practice. As long as property owners outline specific rules and disclosures in the rental agreement, they are able to allocate water based on the whole property’s usage.

In the lease, tenants must be made aware they will be billed on an allocation basis, the exact allocation method, and the average monthly water bill for the last calendar year, along with other procedures.

“I don’t think it’s a good system,” said Andy McClintic, a tenant of a complex that uses a submeter system. “Why would I even turn our water off, if we’re being billed for everyone’s water?” 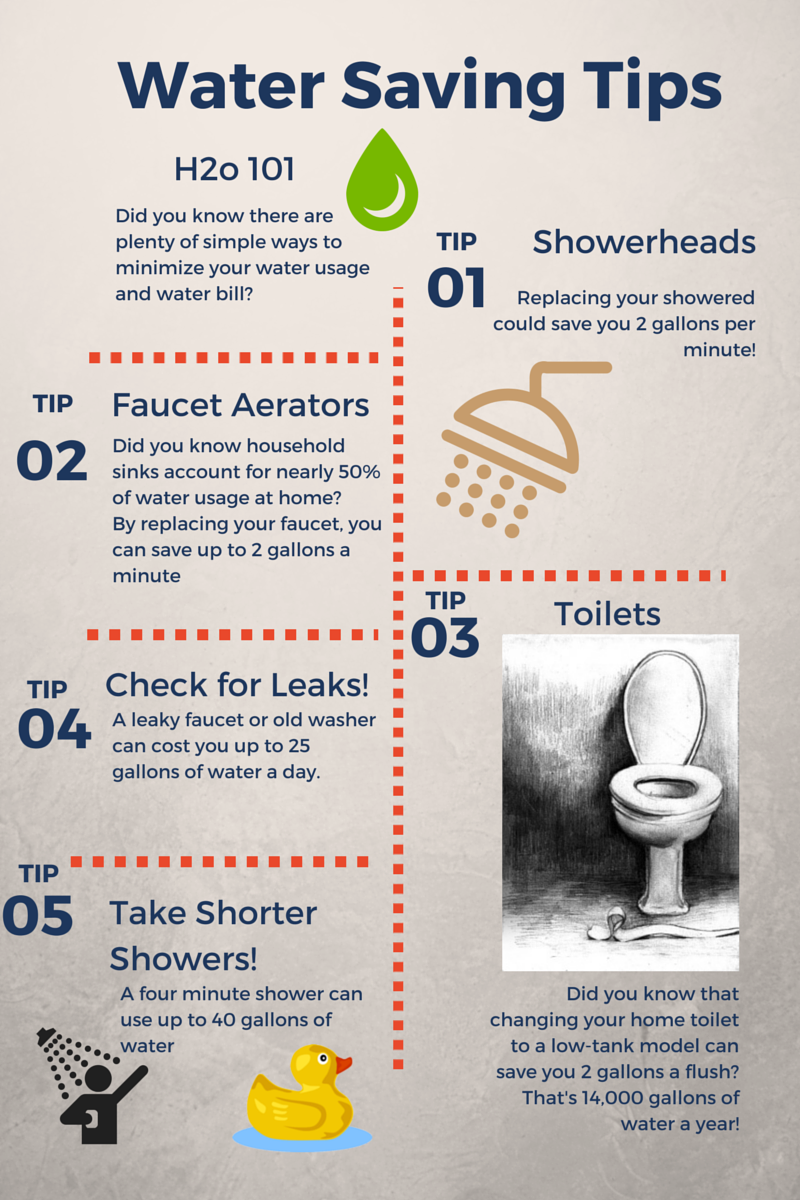 Although the water allocation system can be backwards from the conservation efforts that Austin is pushing for, there are other ways for individuals to save water.

There is not much residents can do to combat the water allocation system, if they don’t agree with it. Since it is allowed under Texas law, properties have the right to use their own metering system. The Austin Water Utility suggests getting into contact with property managers to make them aware of water conservation issues and educate them on the best practices to save water.

However, under the water allocation system, tenants face almost no consequences to using more water than they need, since they are not paying for their individual usage.

“If you’re trying to encourage water conservation the best way would be the individual approach,” said Austin Batson, whose apartment uses the allocation system. “Having every unit responsible for their own bill or even more ideally you could track where the water is actually being used.”