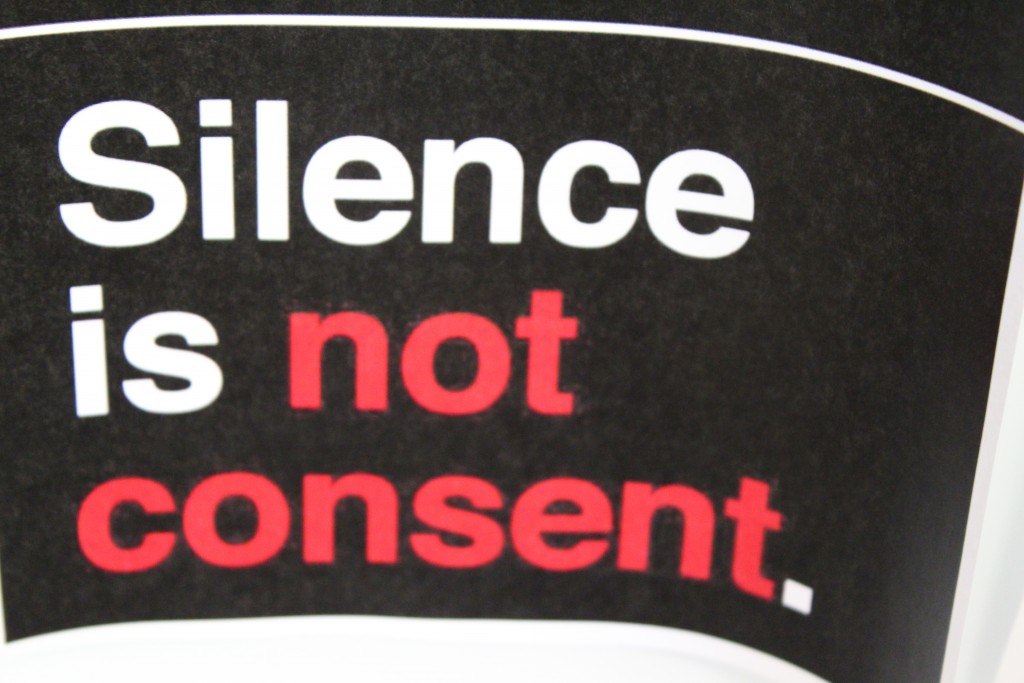 Every 21 hours, someone is raped at an American college campus.

Various organizations provided by the University of Texas at Austin seek to support victims, educate the public and provide a safer campus by raising awareness.

According to the Texas Association Against Sexual Assault, over 80 percent of victims in Texas did not report the incident to law enforcement.

“One theory that I put a great deal of weight in is that many victims fear they will be re-victimized by the process,” Pieper said. “This re-victimization rests in the knowledge that they not only will need to re-live the event through the investigative process and the criminal trial, but they also fear blaming questions will be asked of them.”

According to Pieper, blaming questions can consist of asking the victim what she was
wearing or how much alcohol she consumed.

“As a society, we all need to recognize that assaultive behavior is not tolerable under any circumstance, and the victim in not at fault or culpable for the assault,” Pieper said.

Rape Aggression Defense, a free course offered to female students, faculty and staff by UTPD, is designed to teach self-defense techniques against attackers.

“The UTPD Crime Prevention Unit also works diligently to review construction programs to help design a safer campus,” Pieper said. “During these reviews, we look at lighting, landscaping, callbox placements and for areas that may serve as a funnel or trap. We then offer recommendations to help create a safer environment.”

Organizations, such as Voices Against Violence (VAV), offer individual meetings with
victims to provide information about their rights and options. Topics of these meetings may include medical concerns or reporting options to law enforcement. 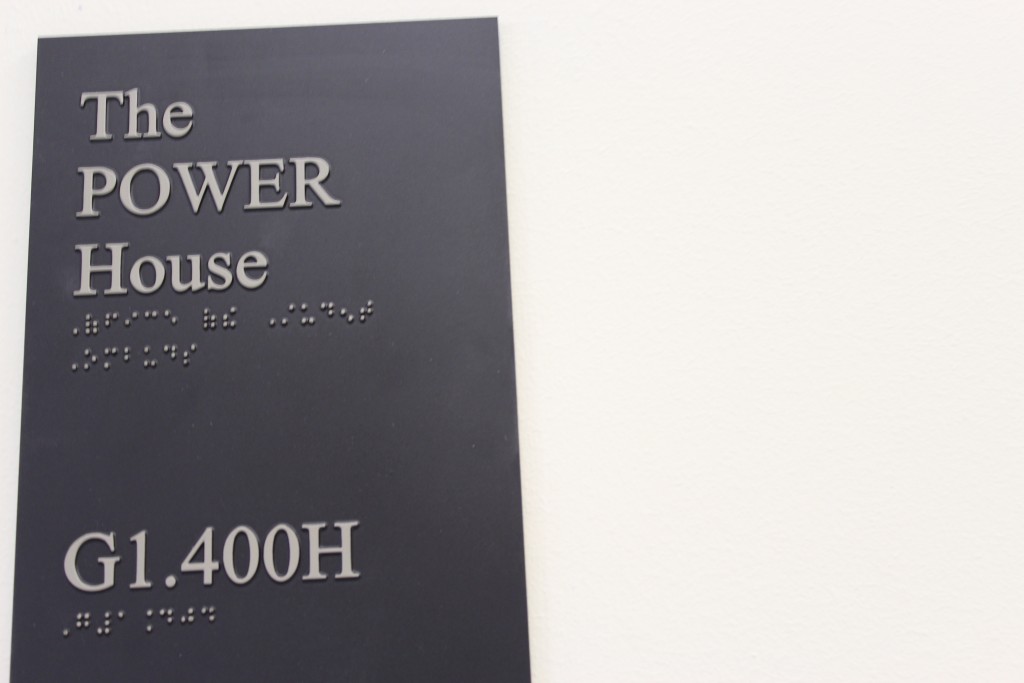 The Power House located in the Student Services Building at The University of Texas at Austin is a resource that provides counseling to the Suicide Prevention and Voices Against Violence Outreach groups.
photo by Stacie Richard

VAV also provides victims with financial resources through the organization’s emergency fund, which was started in 2001 with the goal of increasing victims’ safety and coping.

Other initiatives in Austin, such as the Victim Services Division of the Austin Police
Department, aim to respond to victims’ psychological and emotional needs through counseling, criminal justice support and education.

According to the 2013 Austin Police Department crime and traffic report, there were 217 reported victims of rape in Austin. In the majority of the incidents, the victim new the suspect as a family member, a partner or ex-partner, a person from a brief encounter or as a non-stranger.

UTPD’s Officer Pieper said that in order for students to stay safe on campus, they should pay attention to the people around them.

“Walk with purpose, having your head up and your eyes open,” Pieper said. “Make eye
contact with other people, and nod so they know you’ve seen them. And know that most
assaults happen between people who know each other and in areas where you may have
felt safe.” 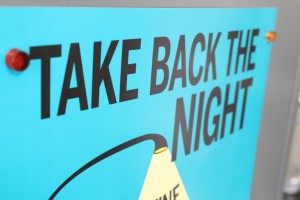 Poster advertising Take Back The Night. Austin’s “Take Back the Night” rally will be held this upcoming April. 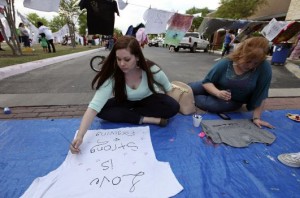 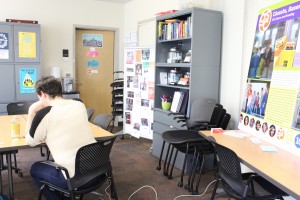 The Power House provides important information on ways to prevent and handle, when put in situations such as any form of abuse or suicide attempts.