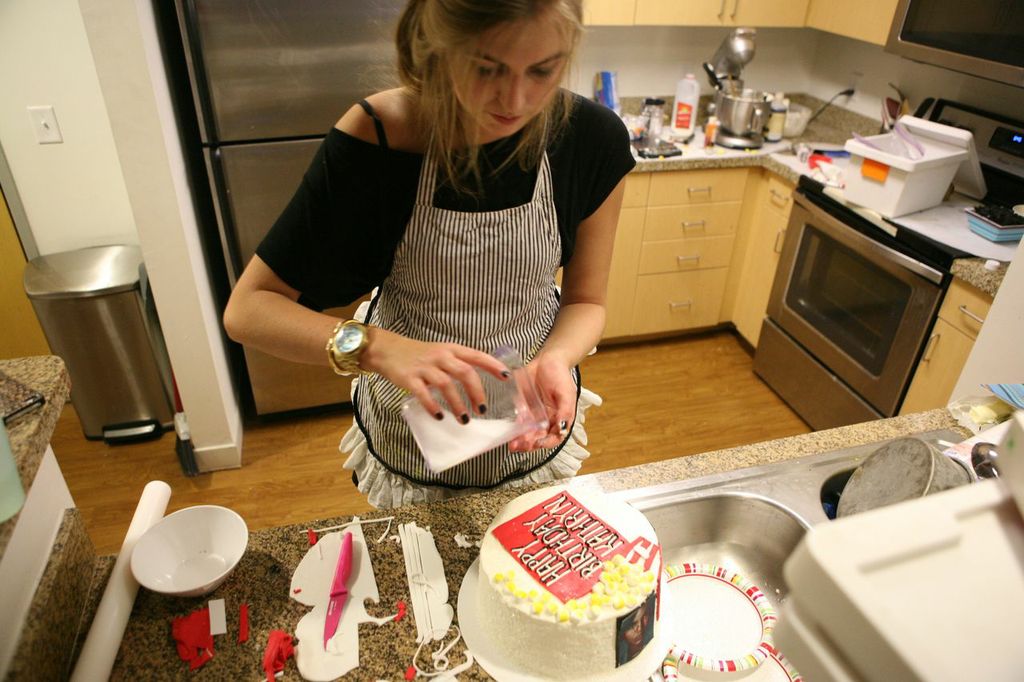 Sam hard at work in the kitchen. Photo by Joanie Ferguson.

There’s a star on the rise. Young entrepreneurial UT sophomore, Sam Cade, has managed to bake and sell hundreds of cakes out of her high-rise apartment, filling a niche many would not expect from a busy college student.

“I started off making them for my friends and then I was doing it for a bunch of people,” Cade said.

The 20-year-old Business Management major says that she could “live off dessert and breakfast food,” and has had a sweet tooth ever since she could remember, which is what sparked her love of making cakes.

Her love of baking was further solidified when she started working at Tart Bakery in Dallas at 16. During her time at the bakery, she performed small cake decorating tasks and took orders, and from there eventually started making cakes for her friends.

“When I got to college, I never expected it to take off as much as it did,” she said of her business, Cade’s Cakes.

Once she started posting pictures of her homemade cakes on Instagram, her popularity skyrocketed. She went from 400 followers to a little over 2,600 in a matter of a year.

Her prices have gradually increased as well. She went from charging $20 per cake, which didn’t turn a profit, to charging anywhere from $50 to $70 per cake.

She says it’s hard balancing school and baking, and admits that her grades have suffered a bit, but, “It’s what I love to do,” Cade said.

Her daily schedule includes waking up at 7 a.m. and baking cakes until her class at noon. When she gets out of class, she goes back to her apartment to decorate the cakes. Then she uses the little time she has left to study.

“I bake a dozen cakes a week, but I also turn down a dozen,” she said.

She manages to squeeze in a healthy social life, but says she often doesn’t sleep after she comes home from a party and bakes until the morning. She uses her own recipes that she cultivated three years prior while in high school.

“My friends surprised me with a Netflix-themed cake for my birthday,” Kathryn Hanson, UT sophomore said. “I was so surprised that it actually tasted good. It looked too good to eat.”

She has business cards, personalized stickers for her cake boxes, and her own website where customers submit cake orders. She also has a food handler’s permit for legal purposes.

A day in the life of Sam Cade 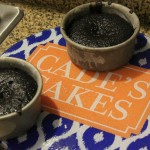 One of Sam’s logos accompanied by cooling chocolate cakes. Photo by JF. 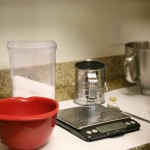 A few baking tools needed for the cakes. Photo by JF. 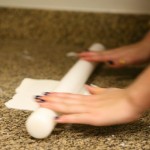 Rolling out the fondant. Photo by JF. 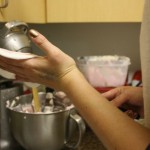 Icing the fondant before applying to the cake. Photo by BS. 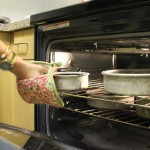 Hot and fresh out of the oven! Photo by JF. 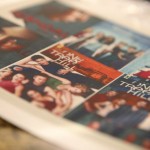 Cut outs of the edible pictures before they are put on the cake. Photo by JF. 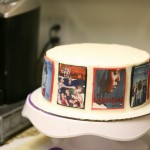 Pictures on the cake, ready for decorating. Photo by JF. 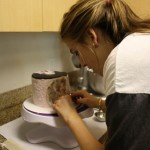 Sam takes her time adding Beyonce to the cake. Photo by BS. 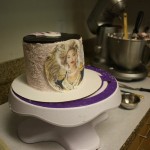 Queen Bey looking fierce on the cake. Photo by BS. 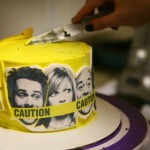 Customizable options with pictures and fondant colors. Photo by JF. 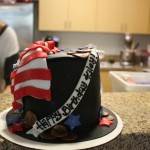 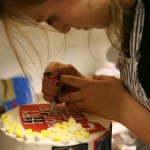 It’s all in the details… Precision is key. Photo by JF. 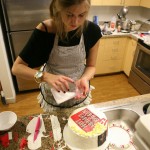 Sam hard at work in the kitchen. Photo by JF. 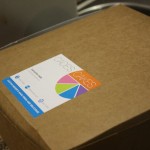 All boxed up and ready to eat! Photo by BS.

She says she can pretty much make anything, and does, from cakes shaped like liquor bottles for 21st birthdays to fairy castles for a child’s birthday party.

When she graduates, from UT, she plans on attending a 10-month pastry school program at the International Culinary Institute in New York and then opening her own bakery in Dallas. But in the meantime, she seems excited to have expanded her word-of-mouth business.

Though Cade is busier than she might like, those who have seen her cakes probably wouldn’t be surprised to see her with her own show on the Food Network in the coming years. 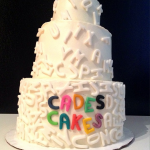 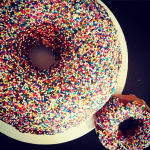 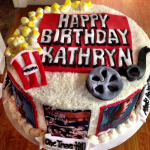 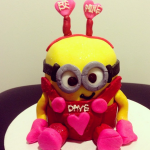 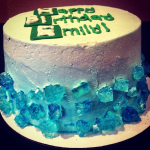 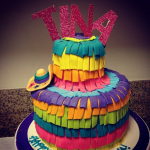 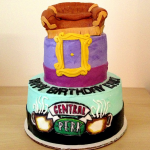 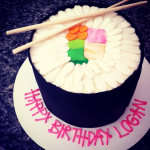 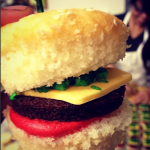 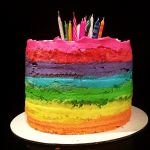 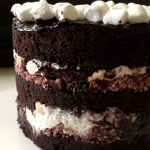 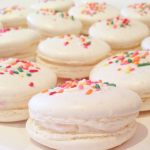