Monolithic Domes: Architecture of the Future

Portable cassettes, Mr. Potato Head, and Bruce Springsteen topping the charts are all things of the past. However, one relic from 1975 has lived on – and it’s thriving in the 21st century.

After building his first monolithic dome nearly forty years ago, David South has expanded his business to 49 states and 53 countries.

“I will never live long enough to forget the feeling when that dome went up – standing inside, and realizing it’s the building of the future,” says South. 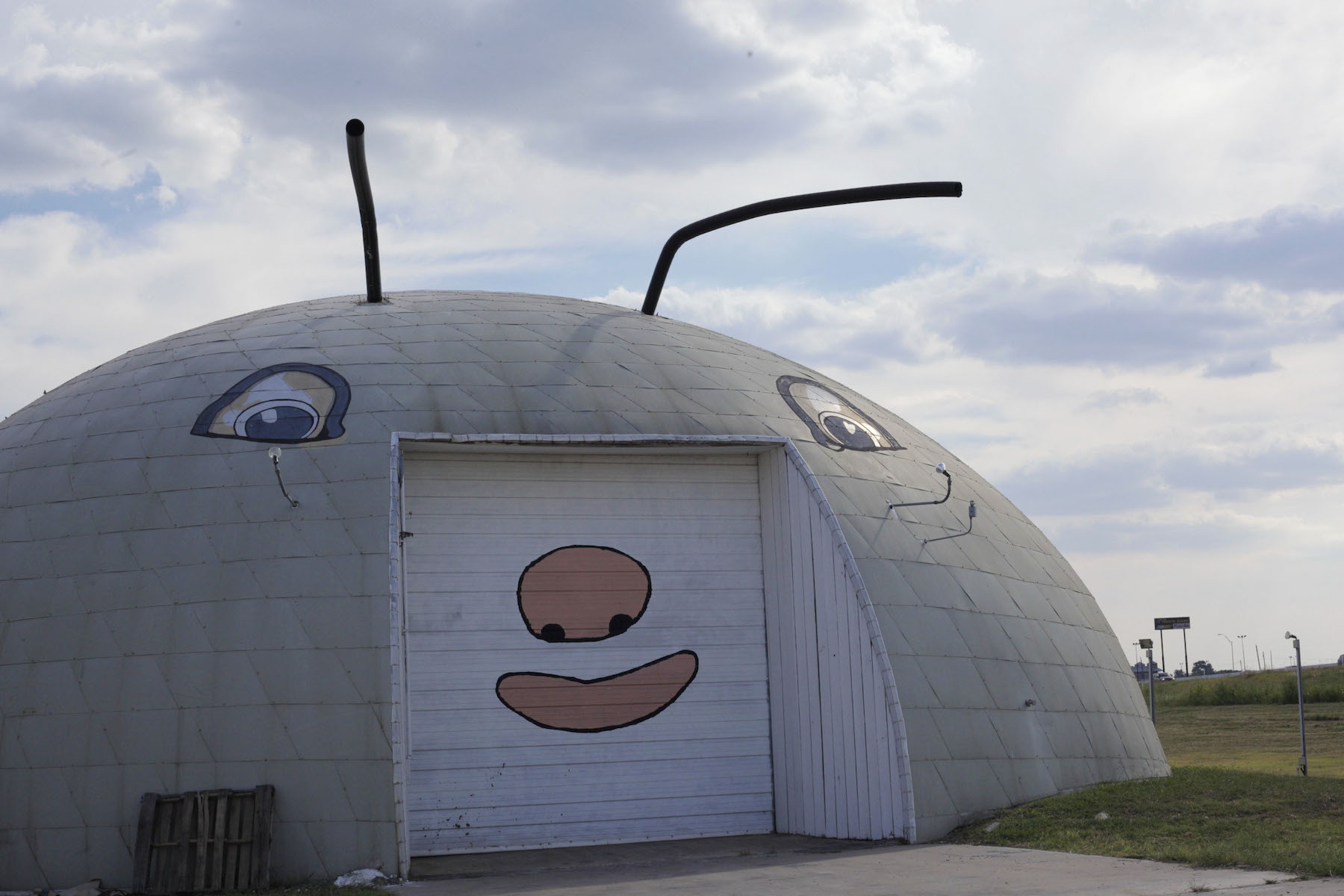 Bruco, a giant caterpillar composed of seven interlocked domes, is an easily recognizable landmark on the side of I-35. Photo by: Helen Fernandez

Headquartered in Italy, Texas – Monolithic is home to the first dome community. Surrounded by a vast array of domes differing in colors and sizes, South’s two-story dome sits in the heart of the neighborhood.

Although skeptical as first, many have come to embrace the fairy-tale looking structures.

However, convenience and economics aren’t the only reasons for Monolithic’s international success.

In 2013 more than seventeen hundred homes were destroyed after a tornado ravaged the town of Moore, Oklahoma – with only one structure withstanding: the monolithic dome. South says dome survivability is a common theme among disaster-ridden areas.

Another benefit is the low cost of building, South explains.

“We don’t need to spend a lot of money, or waste resources to build domes,” he says.

The rounded structures are also eco-friendly.

Despite their unparalleled efficiency, living in a dome has its repercussions. The inflatable Airform building method causes all domes to be the same shape – unlike traditional housing. And although rooms can later be segmented off, many domes in the Italy community are much smaller with less open space than the conventional home.

However, at only $90 per week, living in the Italy community is seemingly economical – which is exactly what South envisioned forty years ago.

“My role since day one has been to teach and help people,” he says. “I really want it to be an industry and not just a David South business.” 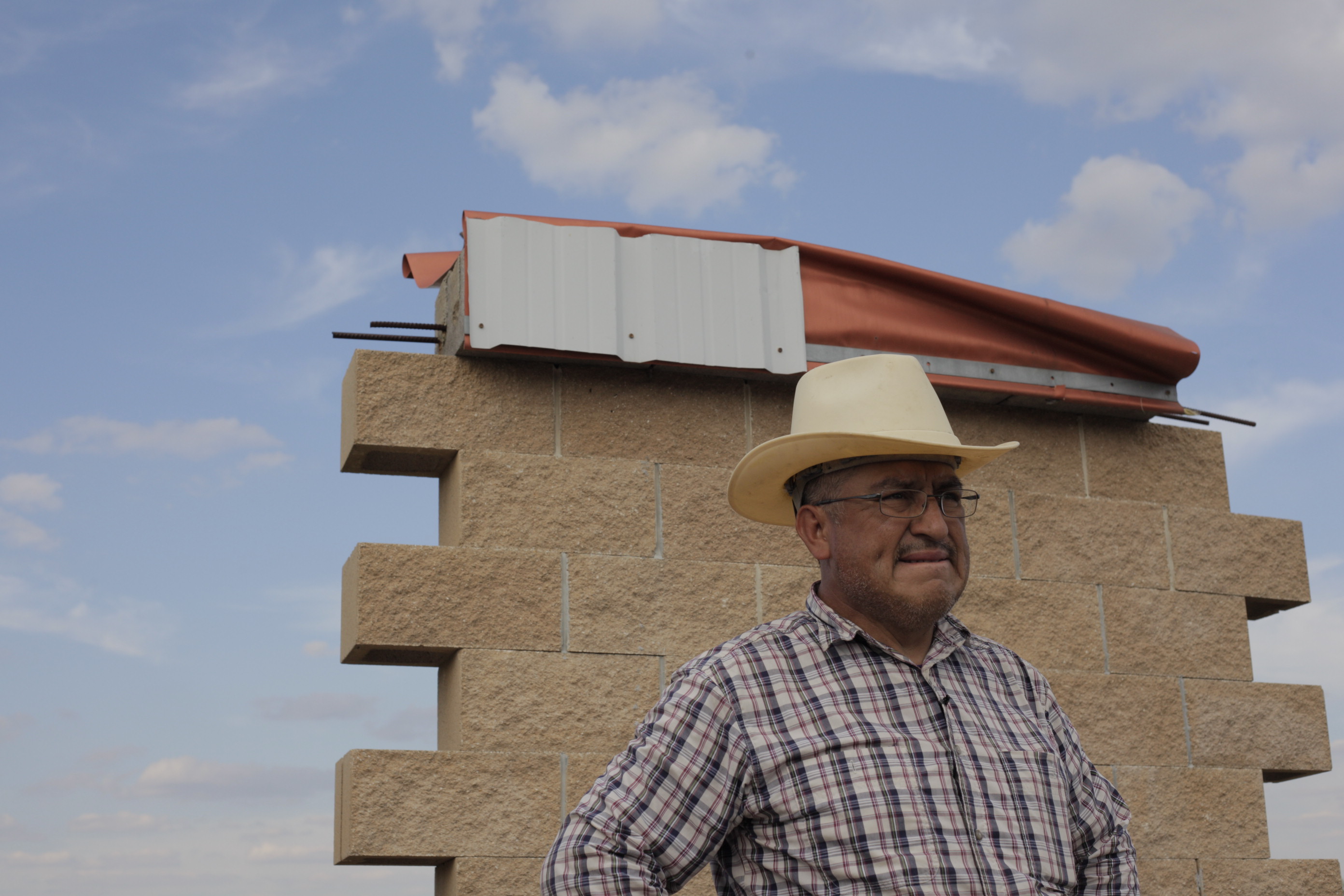 A dome builder and resident, Javier Figueroa, has worked building domes with South for over 20 years. 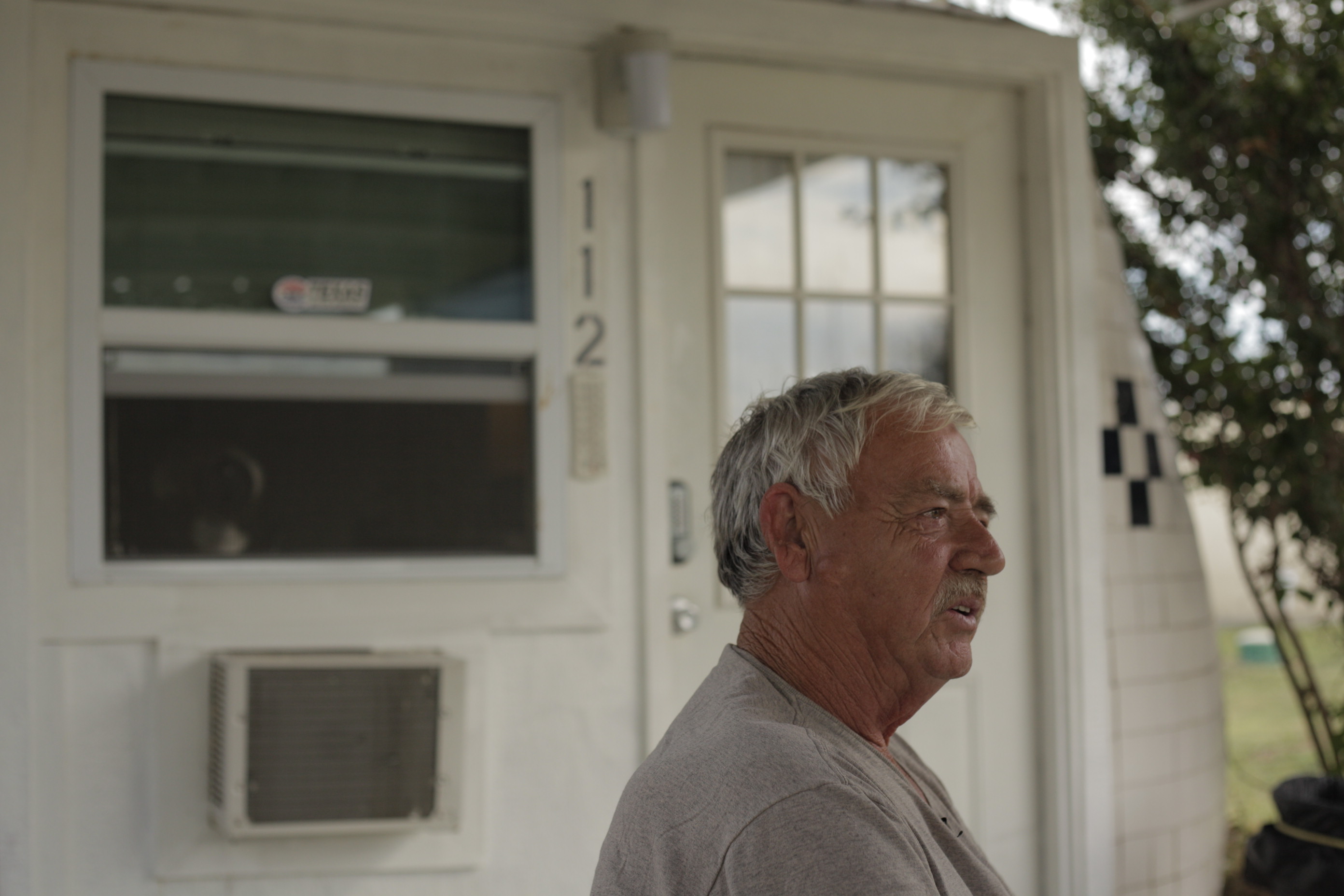 After his home burned down, RV Emmons moved into a dome and has been a resident for over a year. 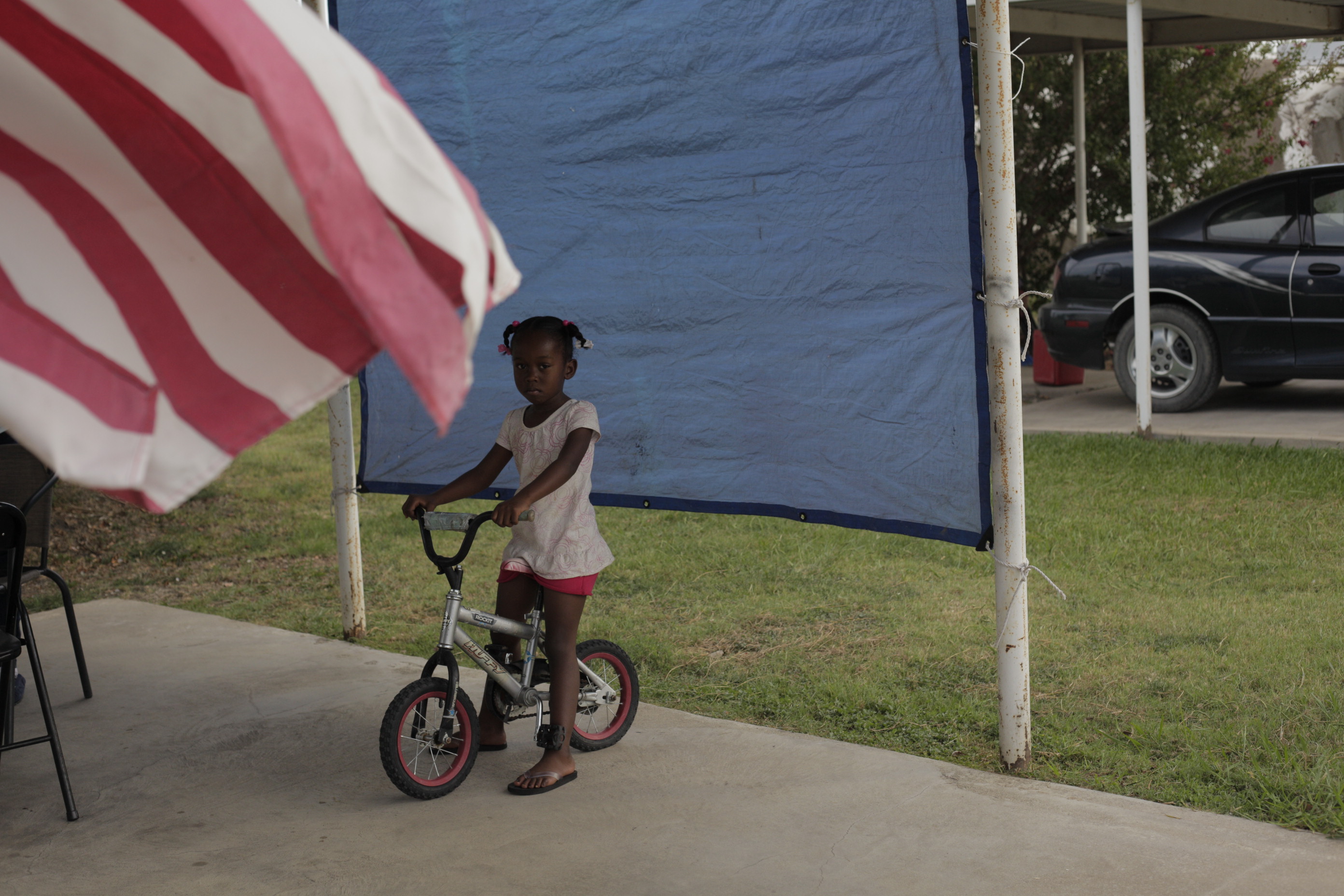 The small neighborhood of domes creates a community with neighbors. Missouri Hall rides her bicycle to her neighbor's dome. 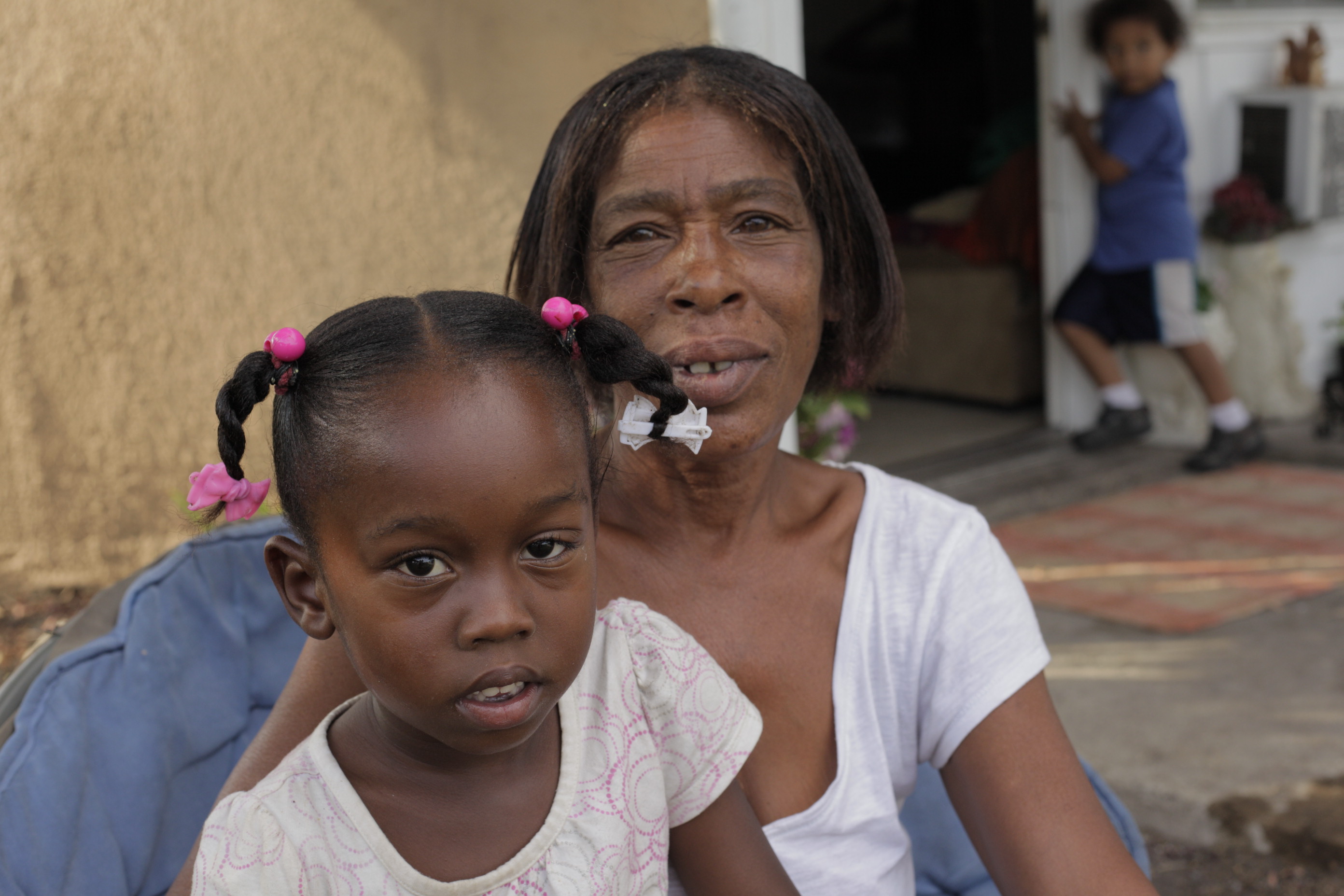 Patsy Hall and her daughter Missouri live in a small dome for 0 a week, all bills included. Missouri thinks she needs more room than the dome allows.