Tag: The University of Texas 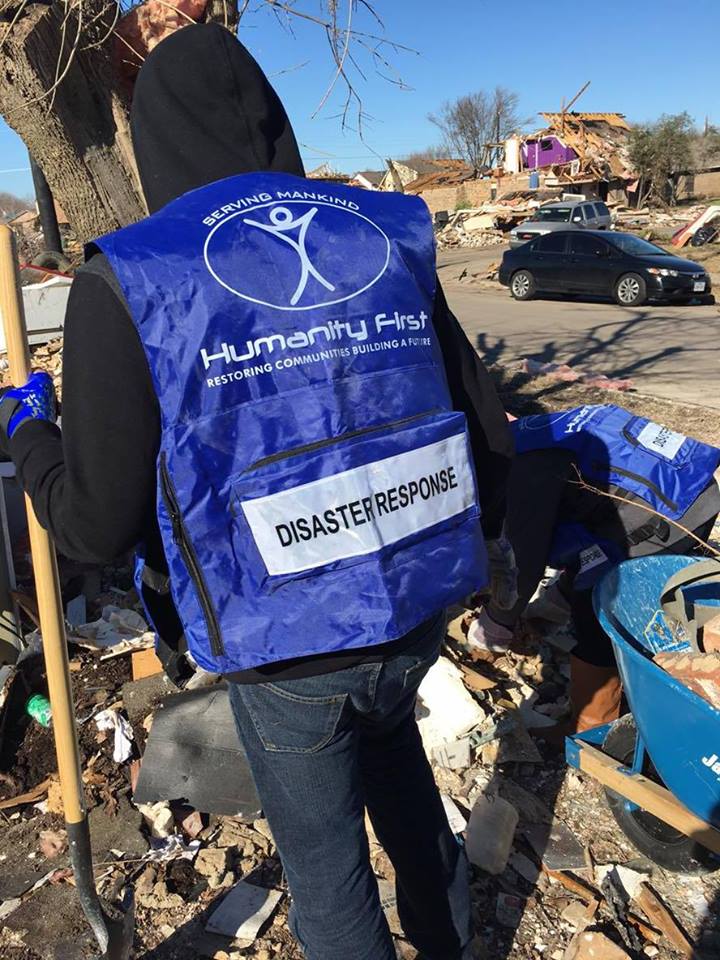 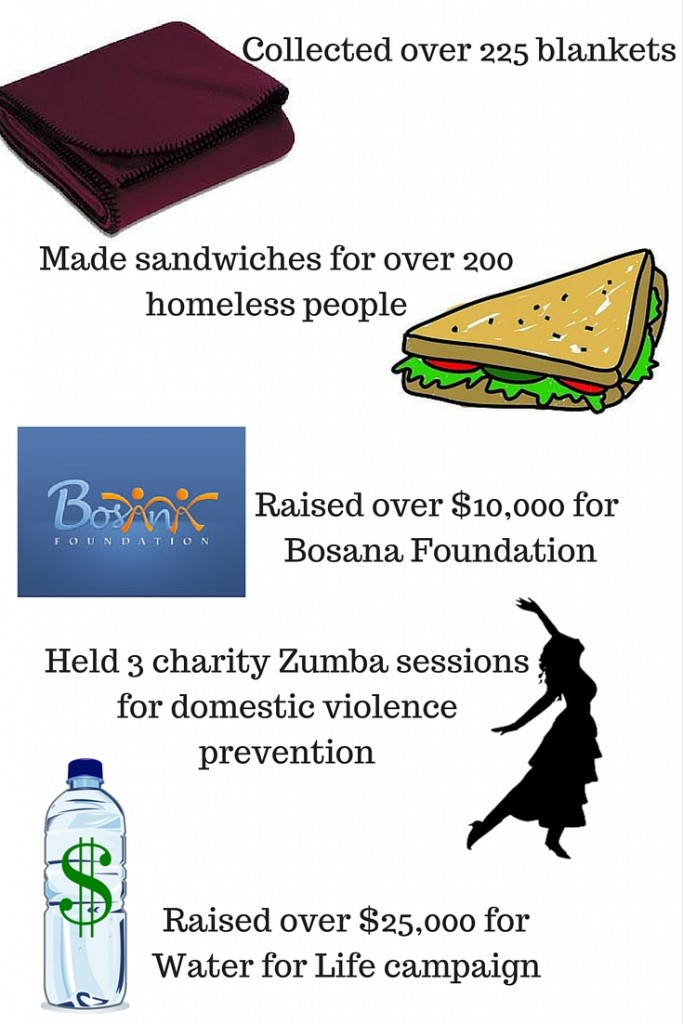 Not On My Campus comes to UT

Not On My Campus from Megan Breckenridge on Vimeo.

A student movement aimed at preventing sexual assault has been gaining steam at college campuses around the country. And now, it has arrived at UT. 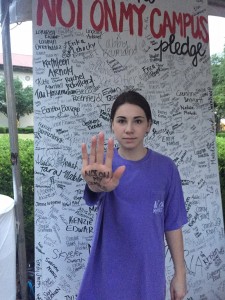 In late March, three students launched Not On My Campus at UT before the start of Sexual Assault Awareness Month. The campaign first started more than a year ago at Southern Methodist University and has been spreading to other colleges in the state and the country.
“This issue has been present on campus for a while, and it was never talked about. It was never a topic of conversation,” said Caroline Bennett, Not on My Campus volunteer and UT senior. “Actually after all the success we’ve had in bringing awareness to the issue, we now realize just how big of a problem it was.”

According to the UT Counseling and Mental Health Center, 1 in 5 women and 1 in 71 men are victims of sexual assault. Furthermore, 80 percent of rapes occur before age of 25.
As part of the campaign, the group has been encouraging students to sign a pledge vowing to help end sexual assaults on campus. According to Bennett, the pledge has more than 1,600 signatures. 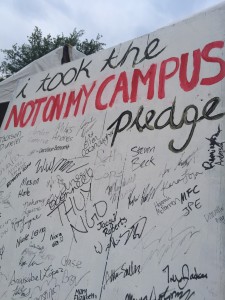 “That’s going to be one of ongoing initiatives and goals is to continue getting more signatures,” Bennett said.

Using social media, the campaign has passed along its message by posting photos of supporters writing “Not on My Campus” on their hands. Participation hasn’t been limited to just students, even UT President Bill Powers took part.

“It’s been able to show people what our message is,” said Meredith McDonald, Not On My Campus volunteer and UT freshman. “This is kind of like a stop sign. We want to stop sexual violence.”

Not On My Campus has partnered with other campus groups working to prevent sexual assault such as Be Vocal and Voices Against Violence, which offers resources to students. 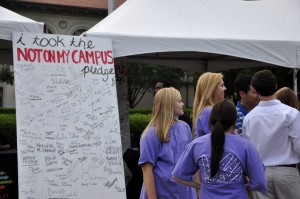 “They have given us so much support,” Bennett said. ”We really like that our message aligns with their efforts and all that they have done thus far on campus.”

While the group has plans going forward to offer self-defense classes and support legislation in line with its goals at the Texas State Capitol, McDonald reiterated that main goal is to make UT a safer place to be.

“I’m hoping that we are able to build a more safe and aware campus,” volunteer Meredith McDonald said.

Take the Not On My Campus pledge here